After the release of her first single with EGO music “ Sweater Weather ” – produced by Merk x Kremont and Marco Sissa and immediately picked up by some of the biggest Spotify Playlists -such as New Music Friday Germany, Netherlands and Turkey- the swiss born artist Honor presents “Heat”. 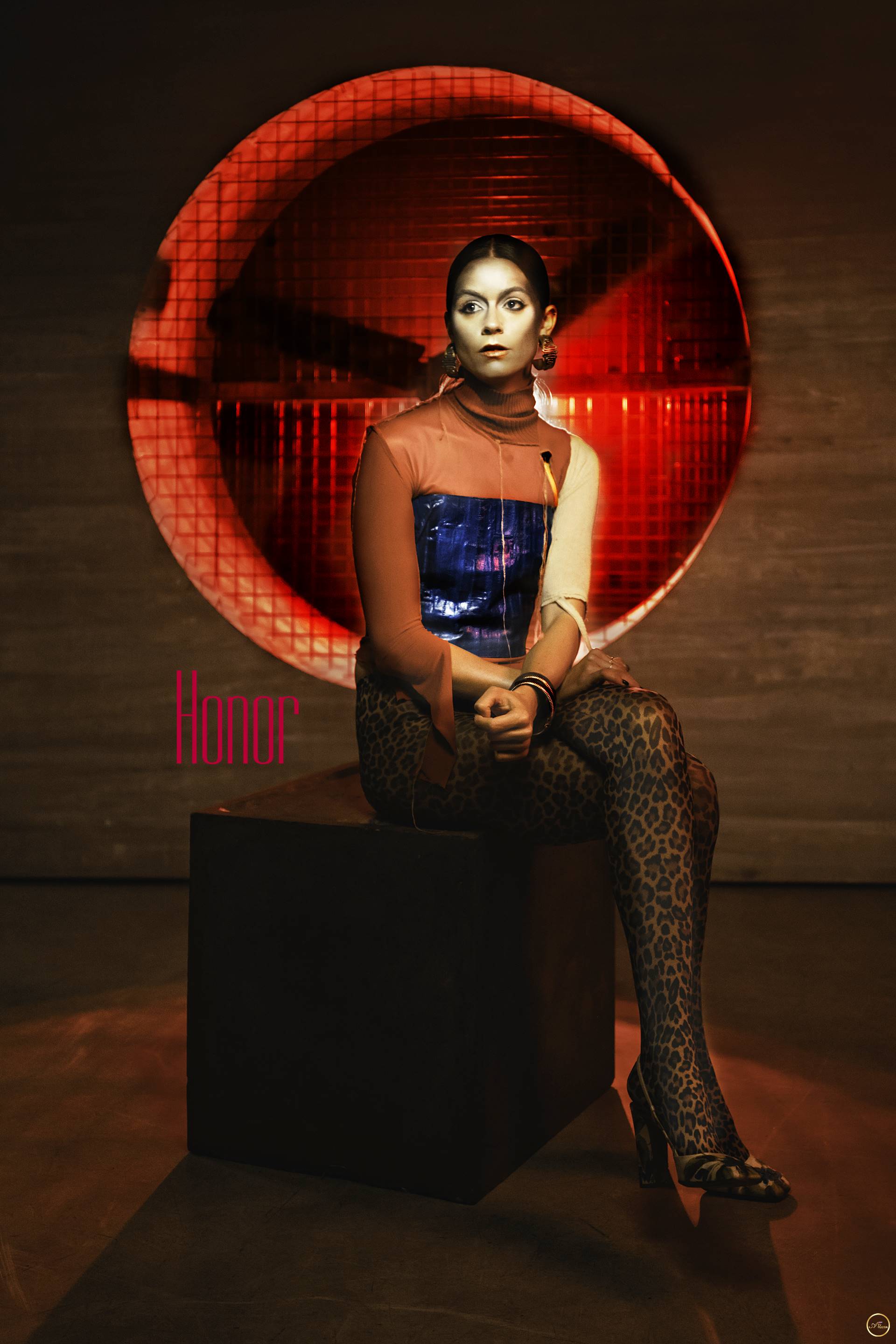 of your head with its memorable trumpet based drop and beats produced by Jason Rooney – already well known in the international scene for the production of the hit track “What A Feeling” ft Kelly Rowland. Honor first caught the attention of the public eye when a worldwide famous Youtuber found a usb key full of all her music she had accidentally left on a seat on a London train. 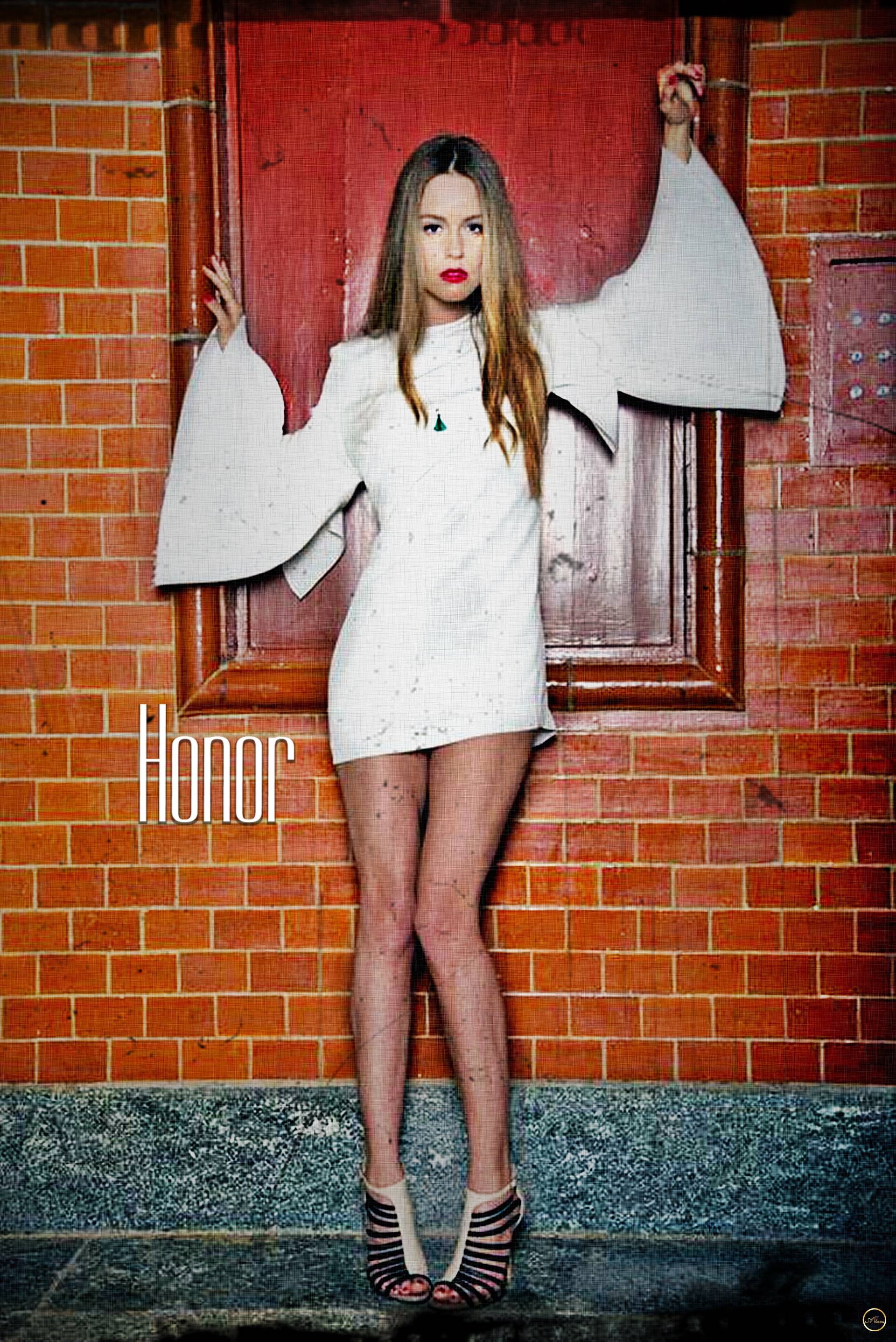 The online search for the owner of this mysterious flash drive went viral on the web and this extraordinary karmic event marked the real beginning of her musical career. Suddenly thousands of people from all over the world were listening to her music. “Music is like a therapy for me, a private moment that can help during a healing process.” 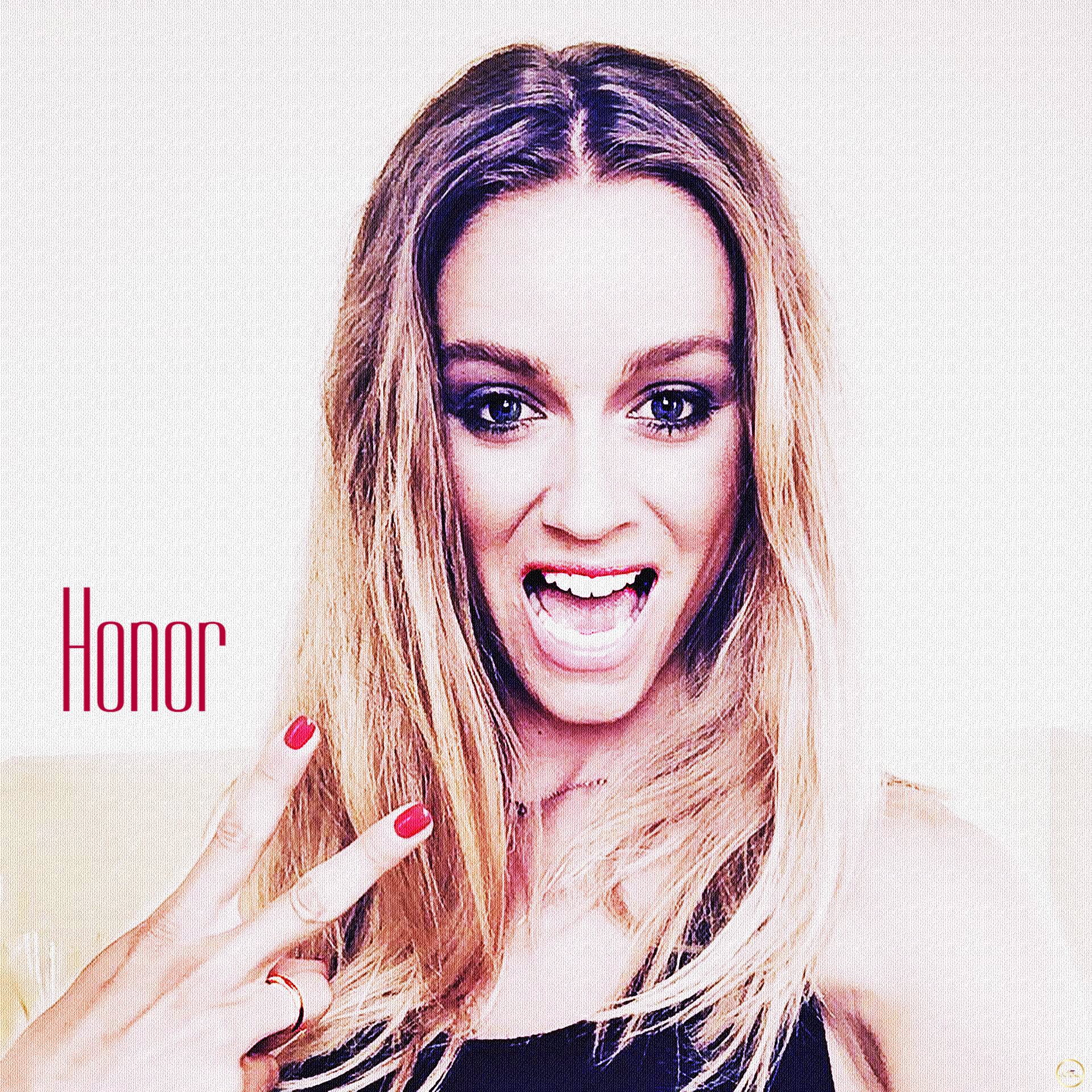 The best reviews about: “ Honor”