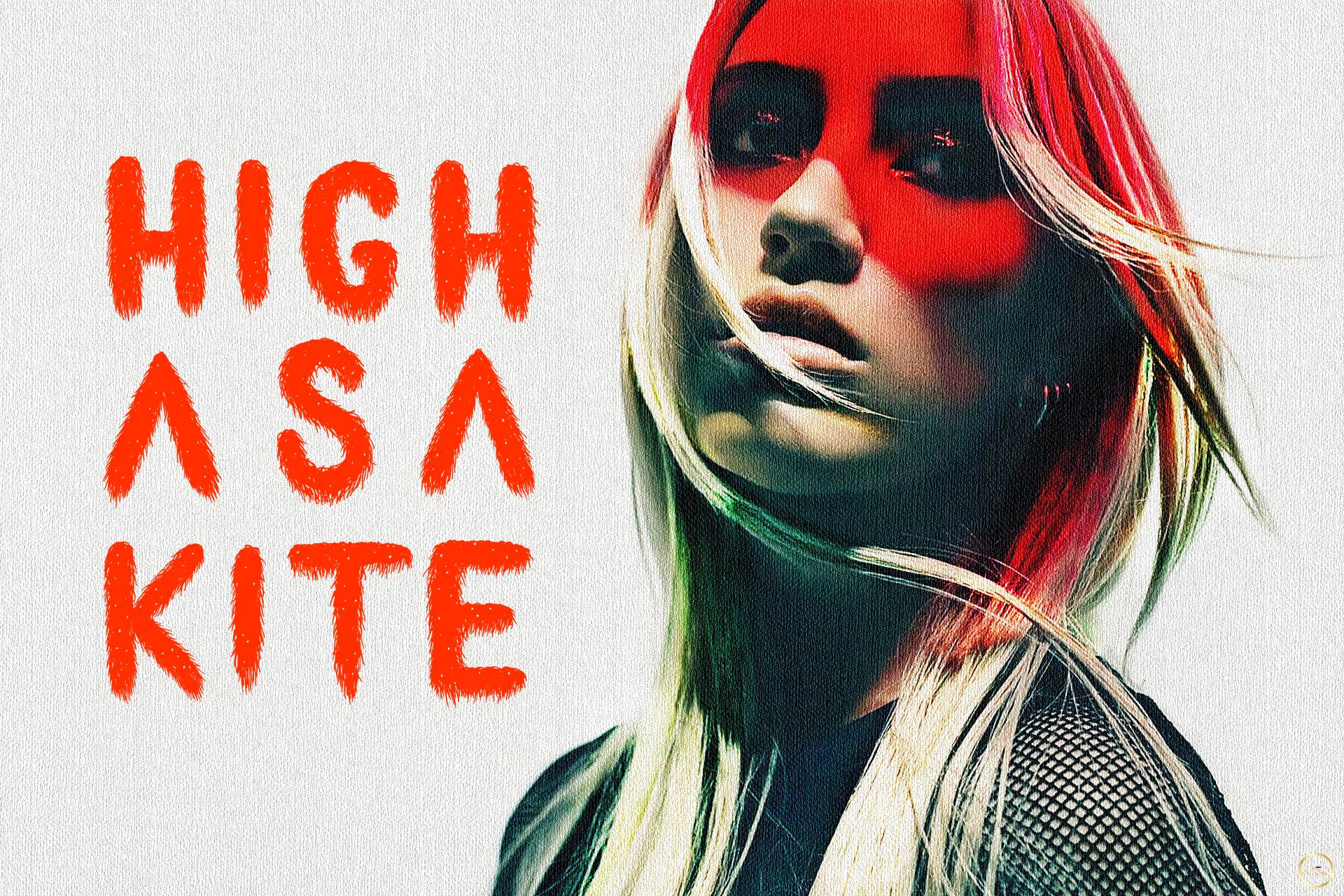 A process started soon after the touring cycle for Camp Echo, Ingrid explains, “We started to record Uranium Heart early in 2017.

The songwriting is a continuous process with some old songs and some brand new. It has been a long process of trying to find songs I am truly happy with, and to write them without trying to fulfil every criteria on how to make a good pop record. The aim was to be able to write without other people’s wishes in the back of my mind and daring to follow your own vision and taste. It’s a hard process when so many people are relating to music as some sort of a commission.” Having already sold out London’s Omera, Highasakite announce their biggest shows across Europe, including a stop off at London’s Heaven and a staggering 7 date arena tour in home country Norway -including the iconic Spektrum arena in Oslo, capacity: 9000. This is the first glimpse of a new show since the 2017’s ‘Camp Echo’ tour which comprised main stage headlines at Norway’s five biggest festivals; Glastonbury, Latitude UK, Hurricane DE, Roskilde DK and Field Day AUS; and sold out venues spanning the UK, US and Australia. Previous singles from the campaign have already seen an enormous success, ‘Elastic State Of Mind’ has sat for 3 weeks at the top of the Norwegian radio charts and ‘Out Of Order’ achieved Norwegian Top 40 Official Singles Chart NO, Top 30 Spotify Chart NO. 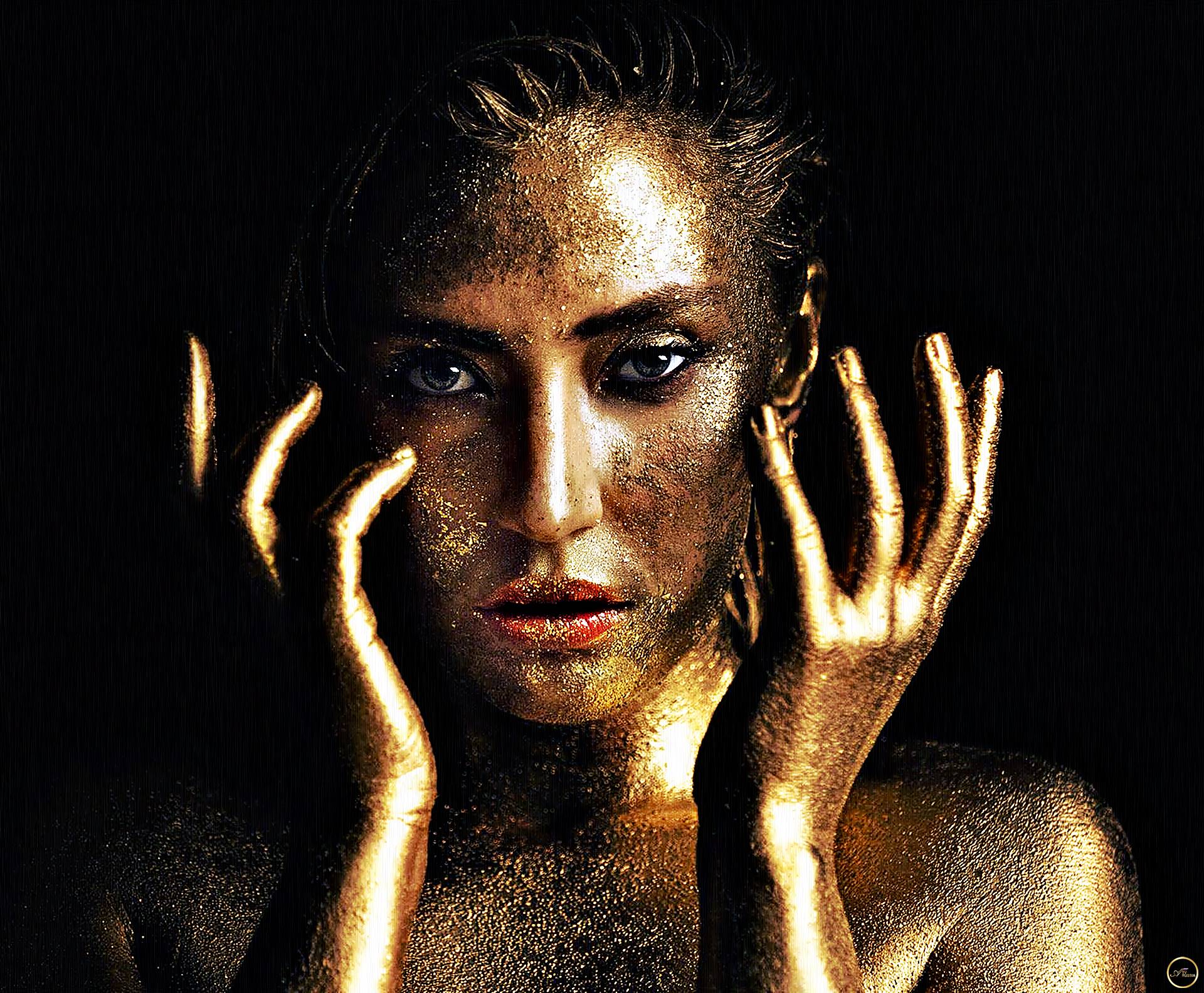 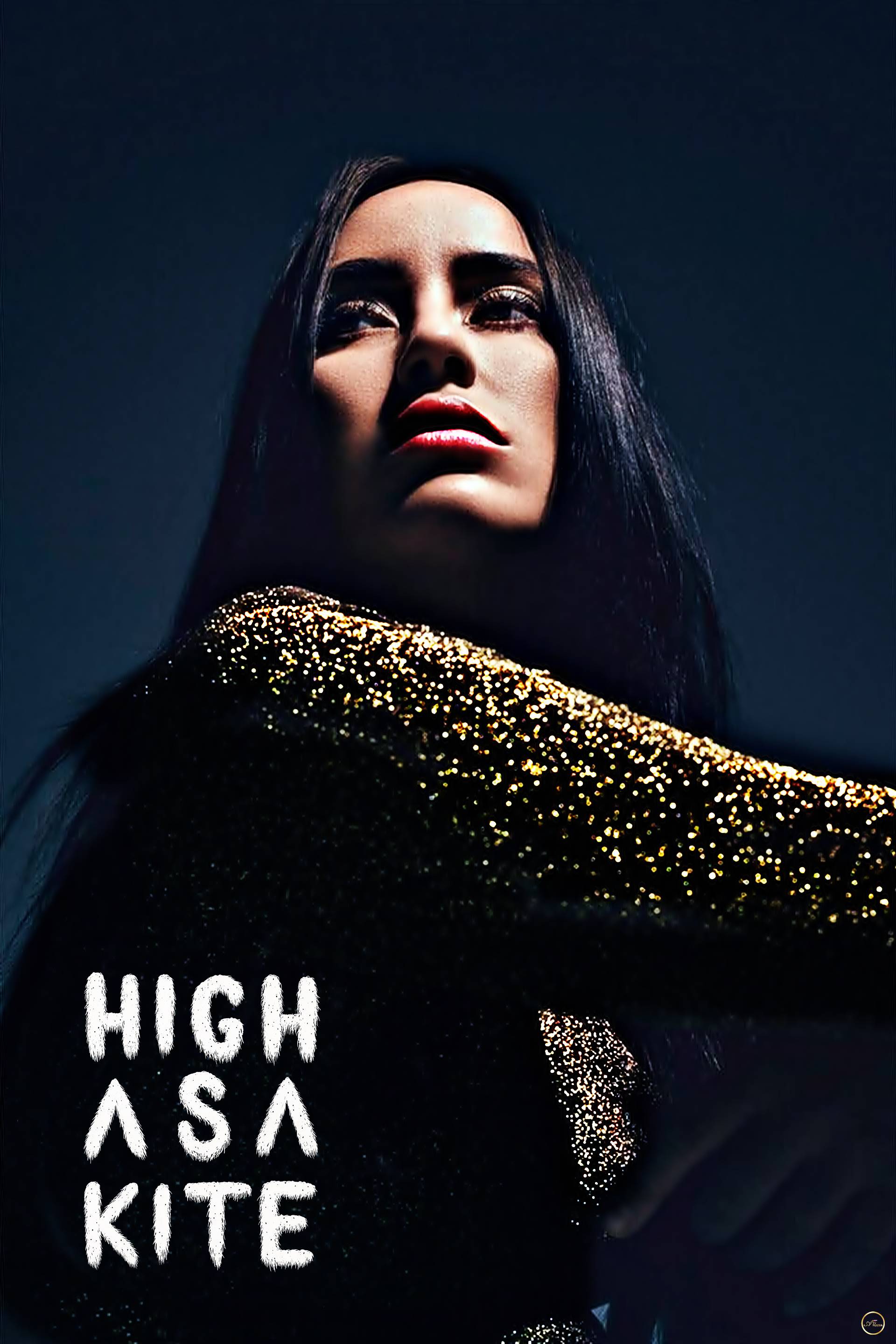 The best reviews about: “ Highasakite”