story is one marked by stark creative evolution, diversifying music styles and a hunger for constant elevation. Since the early 2000’s, El Gusto and Luke Dubs have been exploring the wide sonic territory both individual and group influences have formed. Their chemistry in the studio is undeniable and backed by a friendship that has seen the duo experience some incredible moments on stage and behind the scenes, Hermitude have remained one of Australia’s most endearing and popular acts. 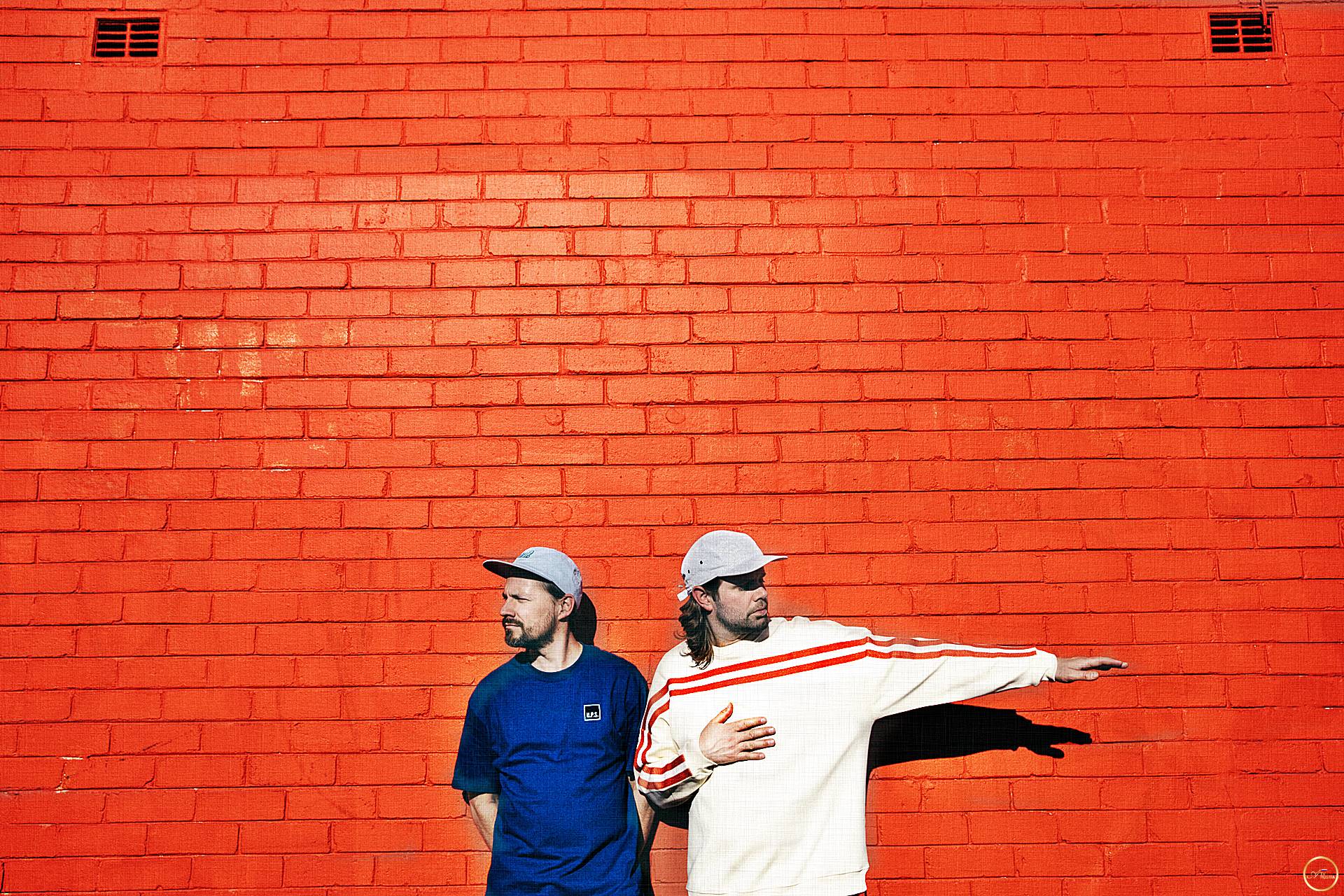 Signing with Elefant Tracks in 2002, Hermitude honed for themselves a strong platform to express their individuality quickly, while their relationship with the label continues to this day.

From their debut album Alleys to Valleys, through to the flourished sounds explored on the follow up, Tales of the Drift and then of course, the music of Threads, those early chapters of Hermitude’s career saw a quick and fiercely loyal fanbase form, while the Hermitude name and reputation generated industry acclaim early. The music was captivating and forward-thinking, though with the release of HyperParadise in 2012, Hermitude returned from a brief hiatus with vigour and a re-energised approach to their craft. Of course, the album gave fans ‘Speak of the Devil’, the duo a J Award for Best Music Video and placement in the triple J Hottest 100 and their first Australian Top 40 charting album. And that was just the beginning. The now beloved Flume remix of title track ‘HyperParadise’ propelled Hermitude onto more music radars, while the song went on to enjoy Platinum success. The trajectory for the Blue Mountains duo was set high early for sure, but as Hermitude entered their second decade, gears definitely switched up, with the AIR and ARIA Awards, as well as the Australian Music Prize all coming calling. “Pushing and encouraging each other when you are trying to spark an idea is something that is really important in a collaborative context and that’s something that we have hopefully strengthened between us.” 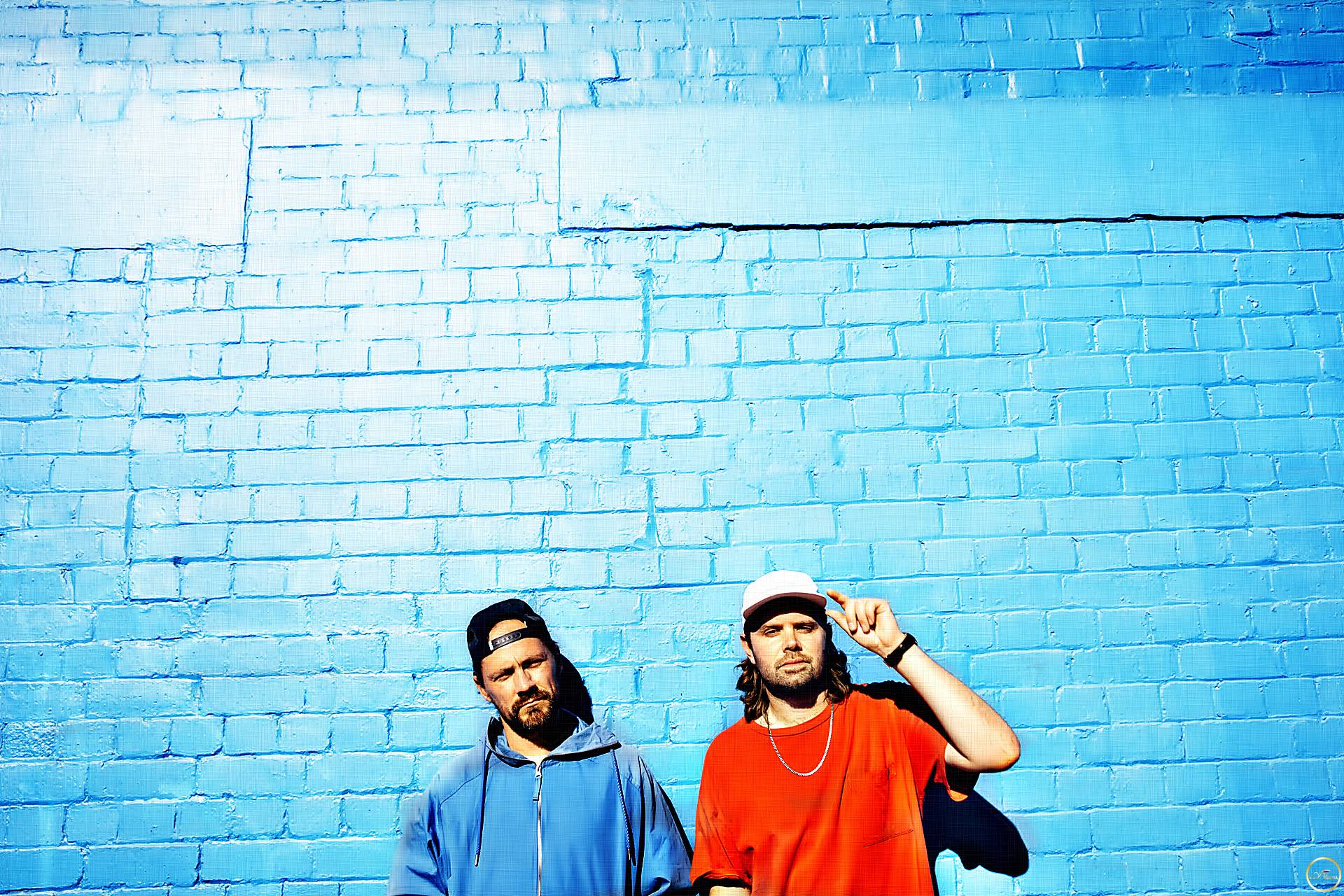 Signing with Nettwerk Records in 2015 saw Hermitude introduced to international crowds, touring the US and reaping in successes at lucrative festivals including SXSW, Governor’s Ball and Lollapalooza. Their reputation for producing an electrifying live show and stand out collaborations was eagerly adopted by international markets, while at home, Hermitude’s Australian fans were hungry for their next hit. It came with 2015’s Dark Night Sweet Light – the duo’s most comprehensive and accomplished effort to date. Spawning the likes of ‘Ukiyo’, ‘Through the Roof’ and the Platinum smash hit, ‘The Buzz’, Dark Night Sweet Light earned Hermitude their first #1 album in Australia and also earned positive reviews upon its international release later that year. Now, three years on, El Gusto and Dubs have emerged from the lab with something new. Something revitalised and fierce. The trust their fans have put in them to deliver new music that keeps that same energy has well been worth the wait. ‘Stupid World’ is the powerful new single from Hermitude, a response to the craziness seeping into our every day. A fiery addition to their body of work, ‘Stupid World’ sees songwriter and vocalist Bibi Bourelly – whose writing credits include Rihanna, Usher and Mariah Carey – come into the Hermitude fold, laying down some incredible notes on the track. If music is an escape from the chaos of real life, ‘Stupid World’ is the next enticing trip on the list. “However you wanna deal with what’s happening around us in the world right now, you can do it your own way through music.” The new era of Hermitude has arrived. 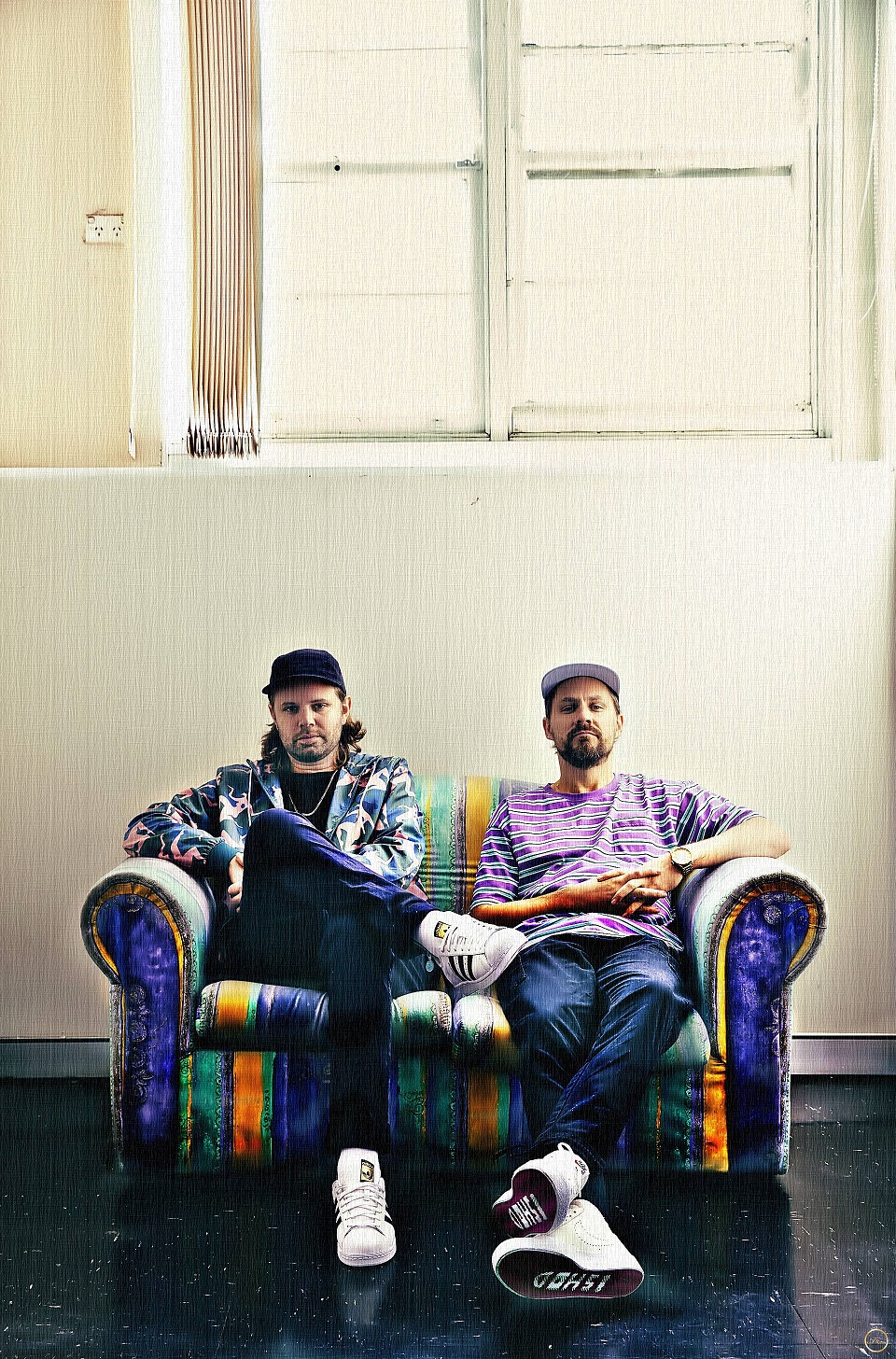 The best reviews about: “ Hermitude”