BIP Records is thrilled to announce the release of the latest single from HB MONTE featuring LUMIDEE entitled “LUV YA BETTER” available everywhere on March 13th 2017. 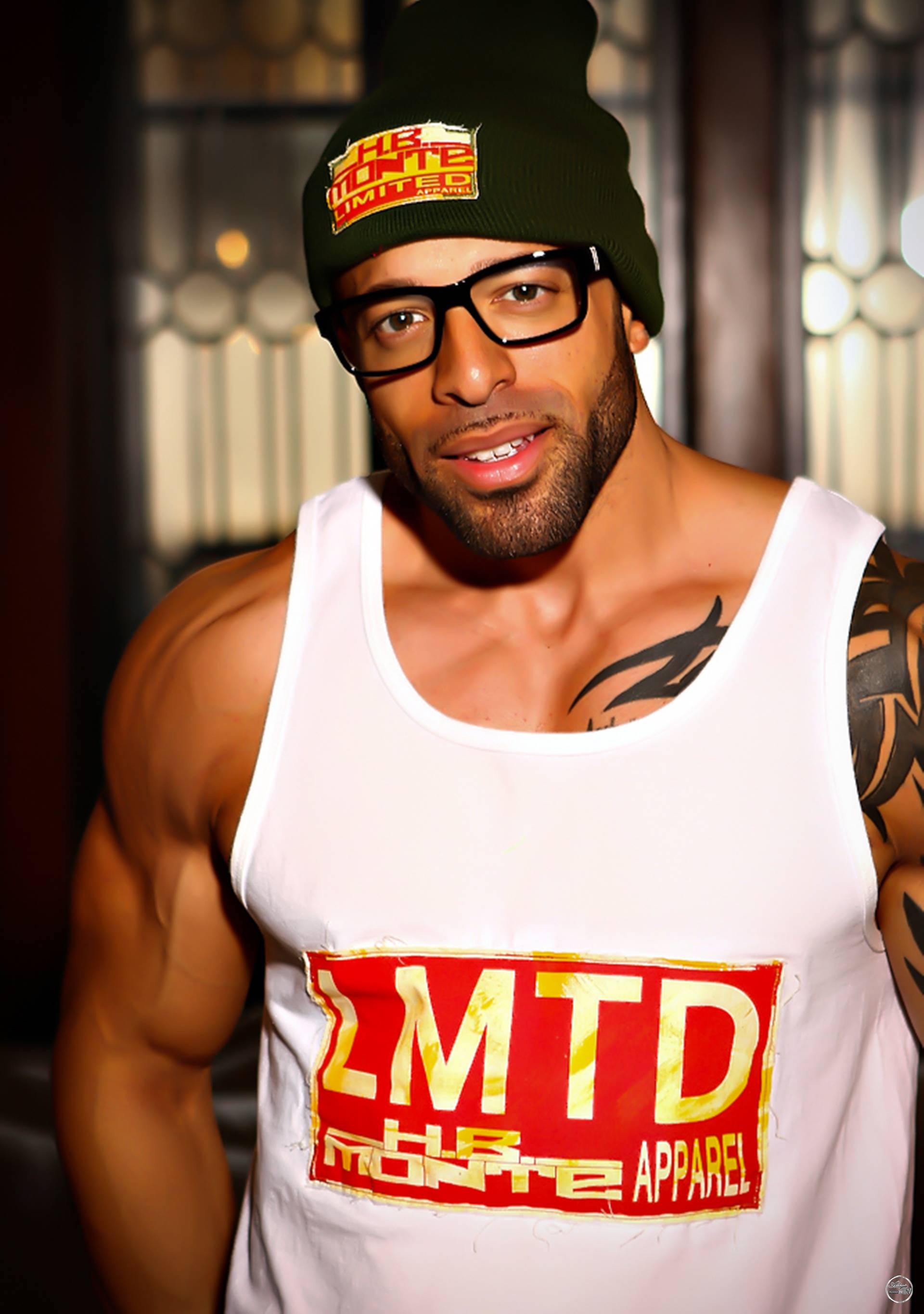 LUV YA BETTER is an international collaboration that’s sure to make its way on the charts in the US and in Europe.

Written by HB MONTE | New York | and Big Dawg | Netherlands | together known as “INTL” and produced by Lennert Wolfs and Ricardo Ruland from Belgium. HB MONTE has already had success writing records and collaborating with major artist such as Pitbull, Beenie Man, Chingy, Trey Songz, Sean Kingston and many more. Now he has decided to team up with Lumidee and take this record overseas together. 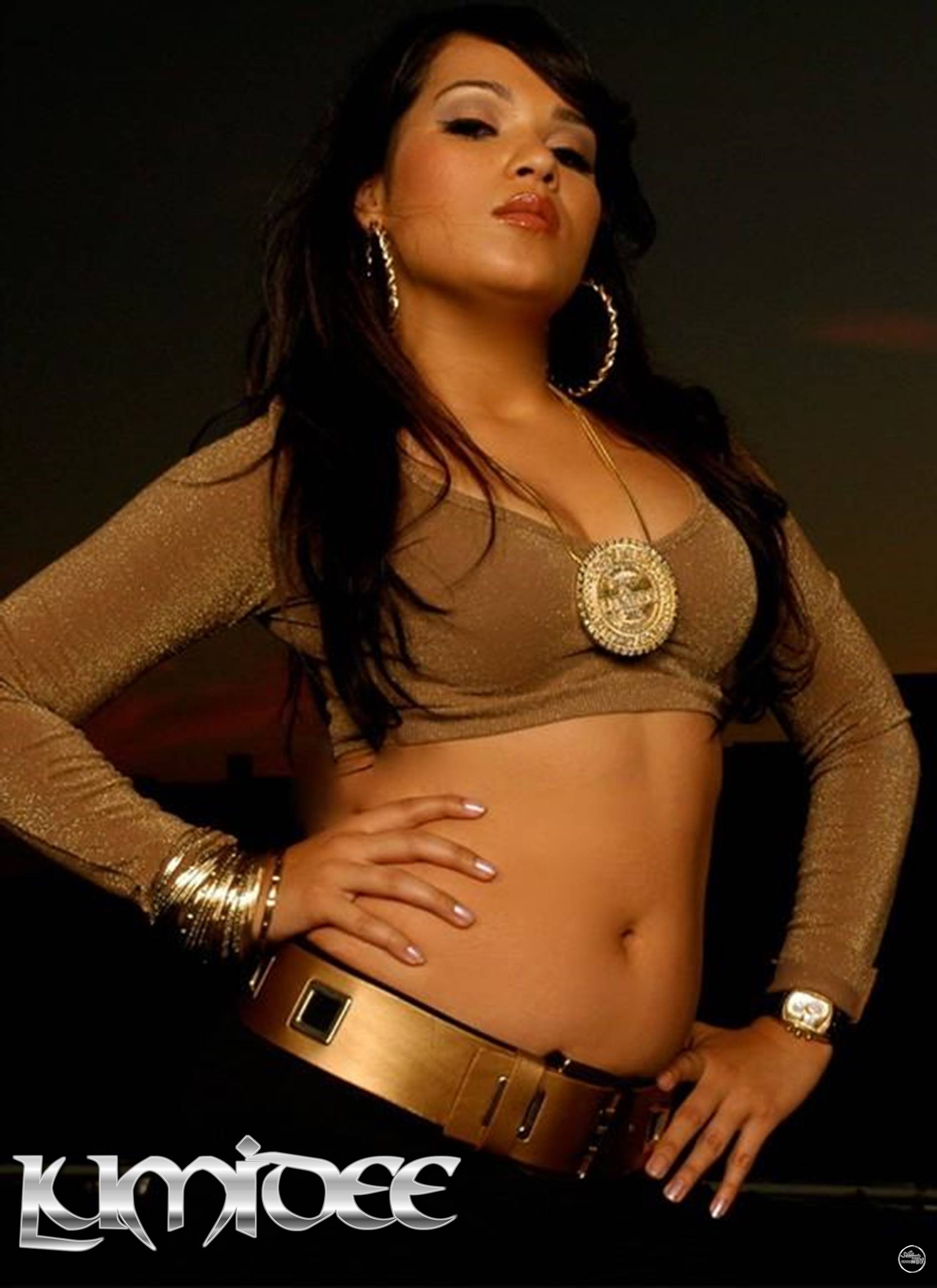 “I can only think B I G… As I’m traveling, I pass all boundaries and expectations through my music. I realize the sky is not my limit if I am soon to be among the stars.”- H.B. MONTE

This statement exemplifies the drive and determination that together makes H.B. MONTE an entertainer who’s potential for greatness is evident in all that he has done and all that he is to succeed. His multifaceted talent as a songwriter, recording artist, producer, DJ and Actor is taking the entertainment industry by storm.

H.B.’s African, European and Latin background is what exposed him to various genres of music and has directly inspired his innovative style. His infectious, raw energy and rhythmic flow is captivating audiences around the globe, which is recognizably securing him a spot as the industries new upcoming artist.

Popularity grew for H.B. MONTE when he performed with Ludacris during a radio station event in Boston. By 2004, H.B.’s songs had received syndicated radio play which lead him to a live appearance on the CBS Sunday Morning Show. In 2006, H.B., previously known as “Hav-Boy”, internationally toured with top recording artists, such as G-Unit. In 2007-08, he executive produced “Can I Speak to Biggie” | produced by Chris Ward and Joey Bravo of the Individuals | which featured Bizzy Bone, Bobby Valentino, Maino and Chingy. The song was a dedication to Notorious B.I.G., marking the anniversary of his death.

With his elaborate and broad range of accomplishments, H.B. MONTE has established both an impressive and ever-growing musical career. Climbing his way up on the journey of stardom, fueled by his drive and determination.