The name “Habeys” defines in English as Awesome. Originally formed as a Boduberu band comprising of close group of friends. Habeys Boduberu was formed on 07th August 2011 in Male’, Maldives. What started out as a hobby for the seven members have grown into a band of 27 members and have now become the most popular bands of the genre with the largest fan base in Maldives. 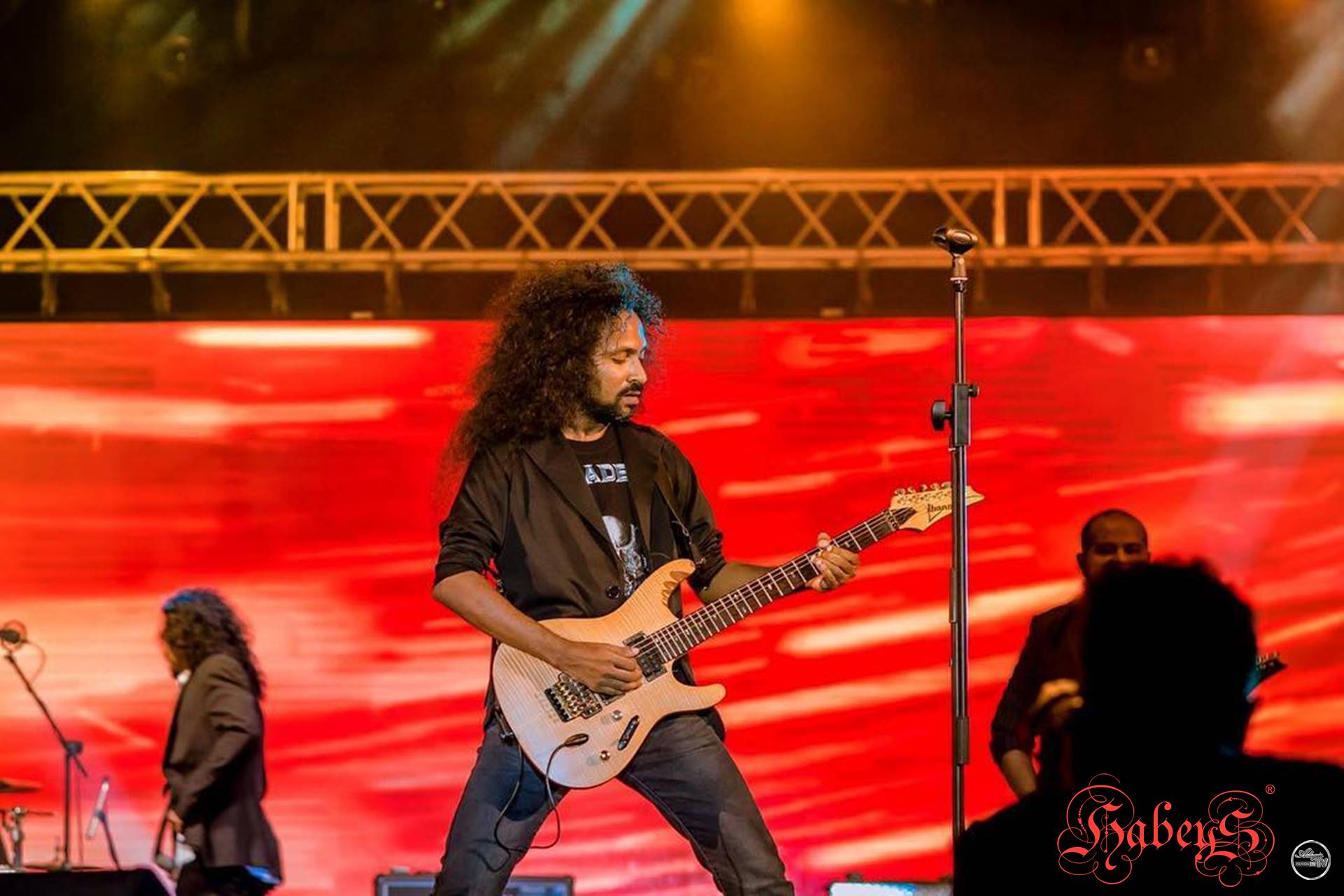 This is due to the hard work and diligence of all of our members which also accounts for our numerous skills and achievements. Although we mainly use the traditional Maldivian style of Boduberu songs, the heavy influence of special cultural acts in our songs make us unique from the established and up coming bands in Maldives.

And with each event, our popularity continued to soar at an astonishing pace. In addition to the member’s genius for music & entertainment, we also had a vision and sound business knowledge to create and develop “Habeys” into a brand synonymous with the most unique music & entertainment brand in Maldives. To this end, we first launched the “Habeys” website in 2012. This is the first website in Maldives launched by Boduberu artists. The launching of our website opened up a world of opportunities for the band and our members in terms of international exposure.

It lead to us getting the opportunity to represent Maldives and perform at the World Music Day Festival in 2012 and 2013. 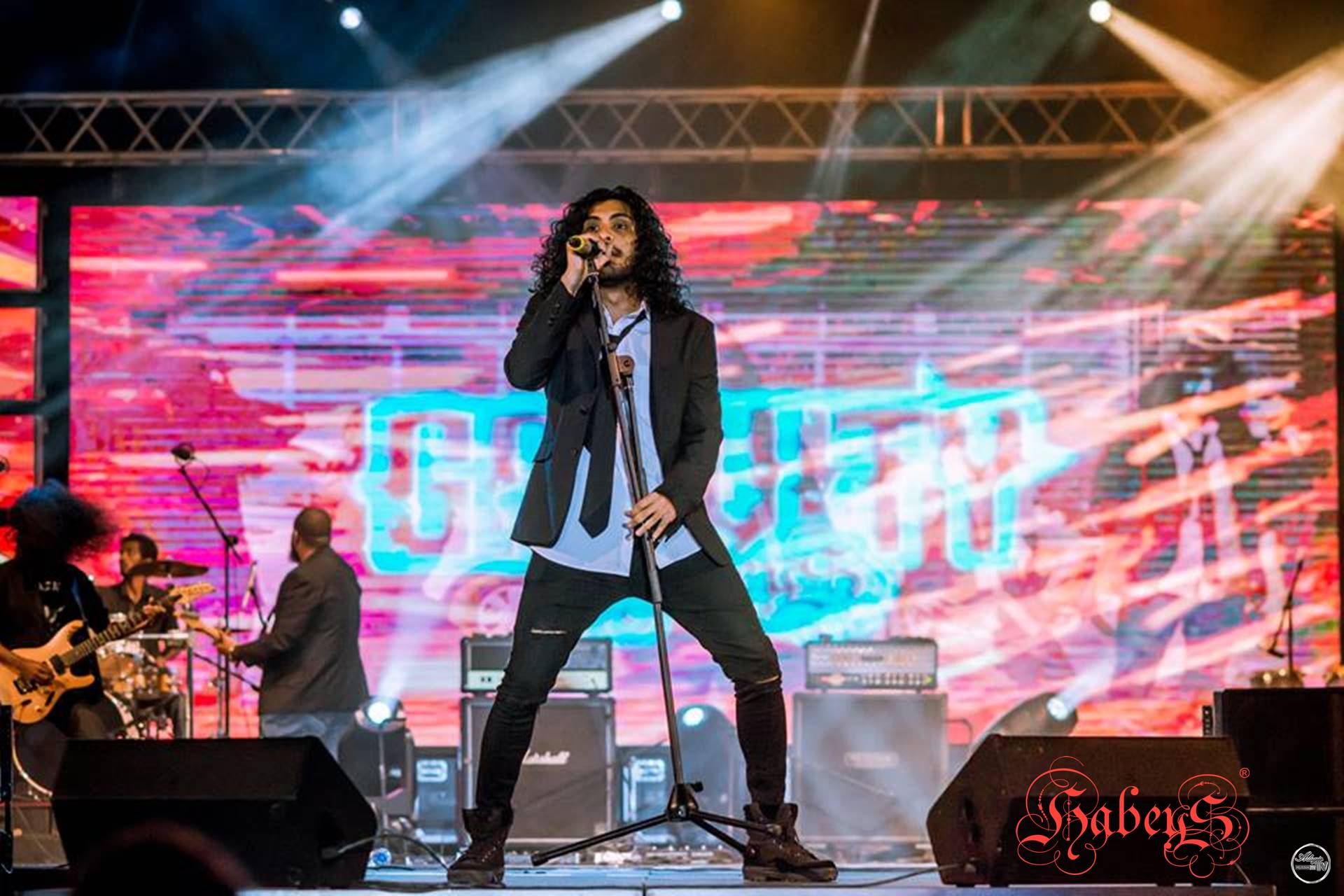 This is one of our greatest accomplishments and proved to be the stepping stone to an even more successful future. Aiding our continuing increase in popularity were the local news channels, newspapers in which we were appearing with frequency. Continuing with our development plan, We created our own studio in 2013. Studio started out as home of the Maldivian Long Drums leading acts Habeys , branched out as a full serviced studio equipped latest cutting edge technology. In short time it has become leading local artist preferred studio for their projects. Our diverse, versatile highly talented and trained team has been major driver of our success. Following it was the launch of our first audio album Jinni which is an original Habeys production and was also recorded at our own studio.

Jinni album was an instant hit with the fans and was also the first Boduberu album in Maldives to be released internationally.

It was widely recognized as a 100% original Maldivian production which is a rare occurrence. It is available at iTunes store and different international and local music stores. The next step forward for Habeys brand was the launch of our very own pop band “ Habeys Pop” in 2014. The aim of this band is to uphold the Maldivian tradition without losing our traditional values, rites and rituals. We continue to learn and practice the many traditional activities of our ancestors which has somehow become lost over the years and will continue to maintain our identity as an original Maldivian band. 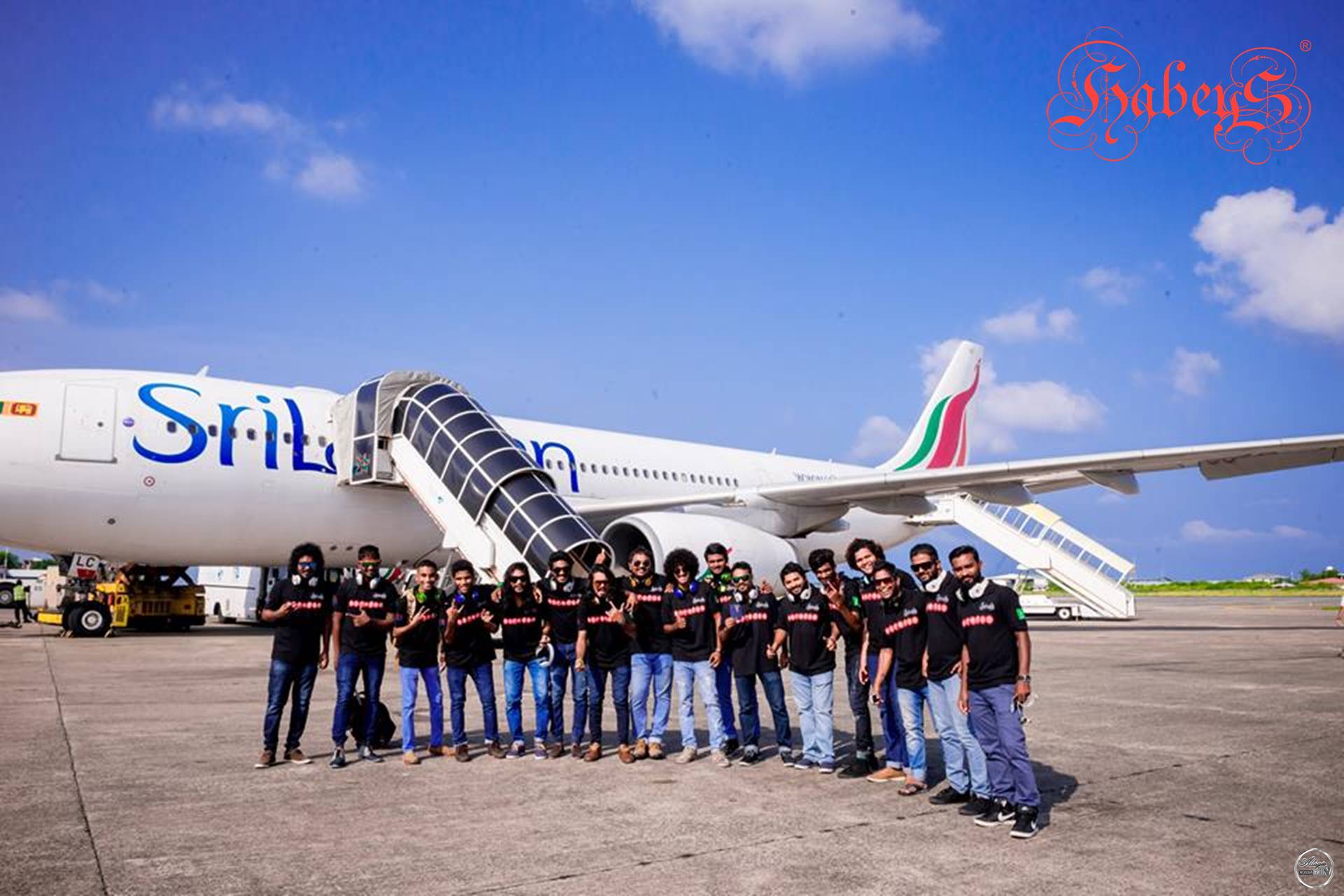