Get Real, the dance music super duo comprised of Green Velvet and Claude VonStroke, today reveals Jolean. An anthemic, sleazy electro-house heater, Jolean is only the duo’s second release since their formation in 2015. Get Real are fans of scarcity. Their DJ sets are reserved for epic occasions, such as headlining Detroit’s renowned Movement Festival, and their musical output has had fans desperate for a follow up to their solitary 2016 release. 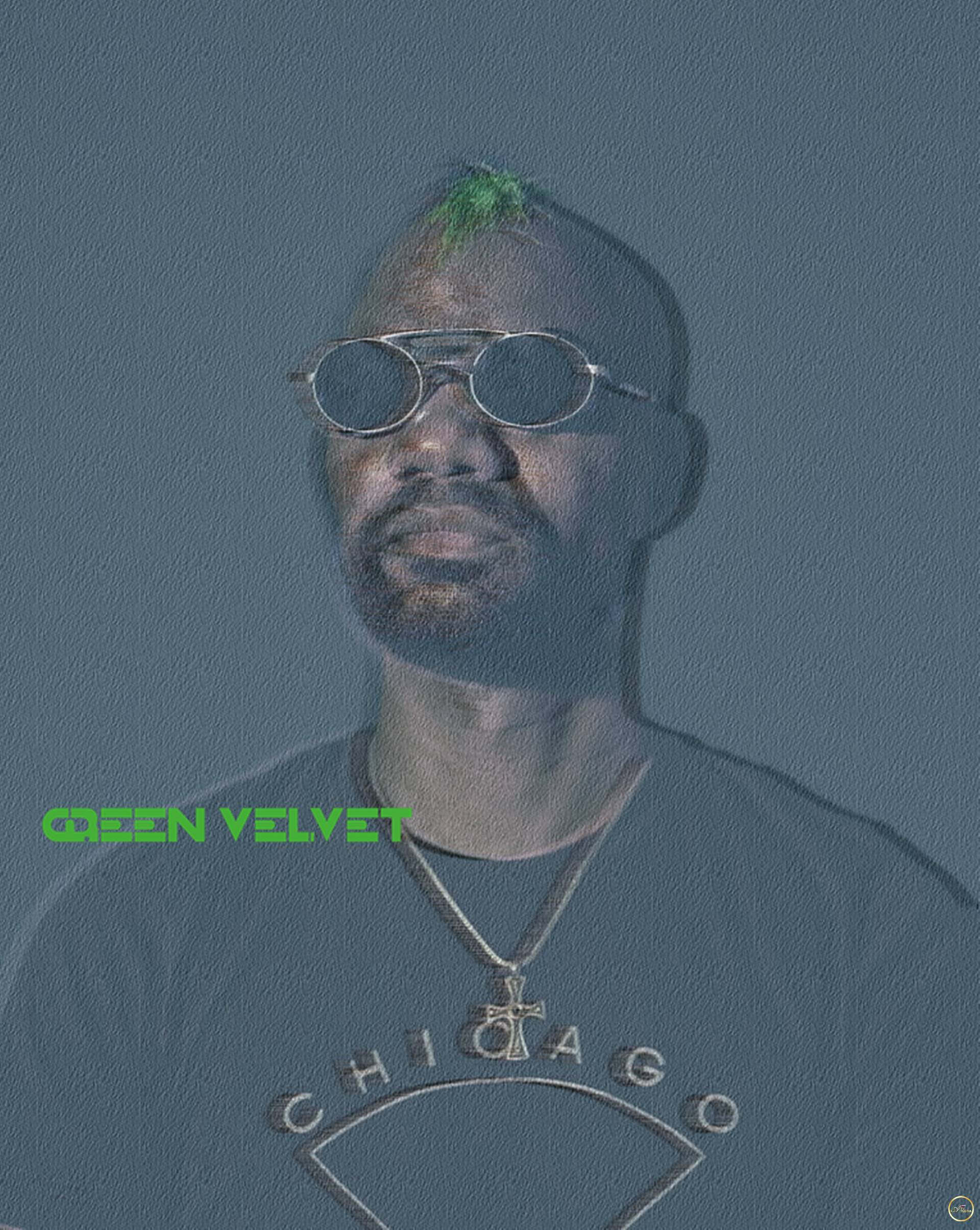 But Jolean is worth the wait. It has the quirkiness you would expect from two of dance music’s left field characters, but packs a dancefloor punch that has had everyone from Damian Lazarus to Nicole Moudaber and DJ Tennis championing the record. Jolean is a classic example of a track being greater than the sum of its parts, blending Green Velvet’s multi-character vocals and proto-house funk with the underground off the wall club production of Claude VonStroke. 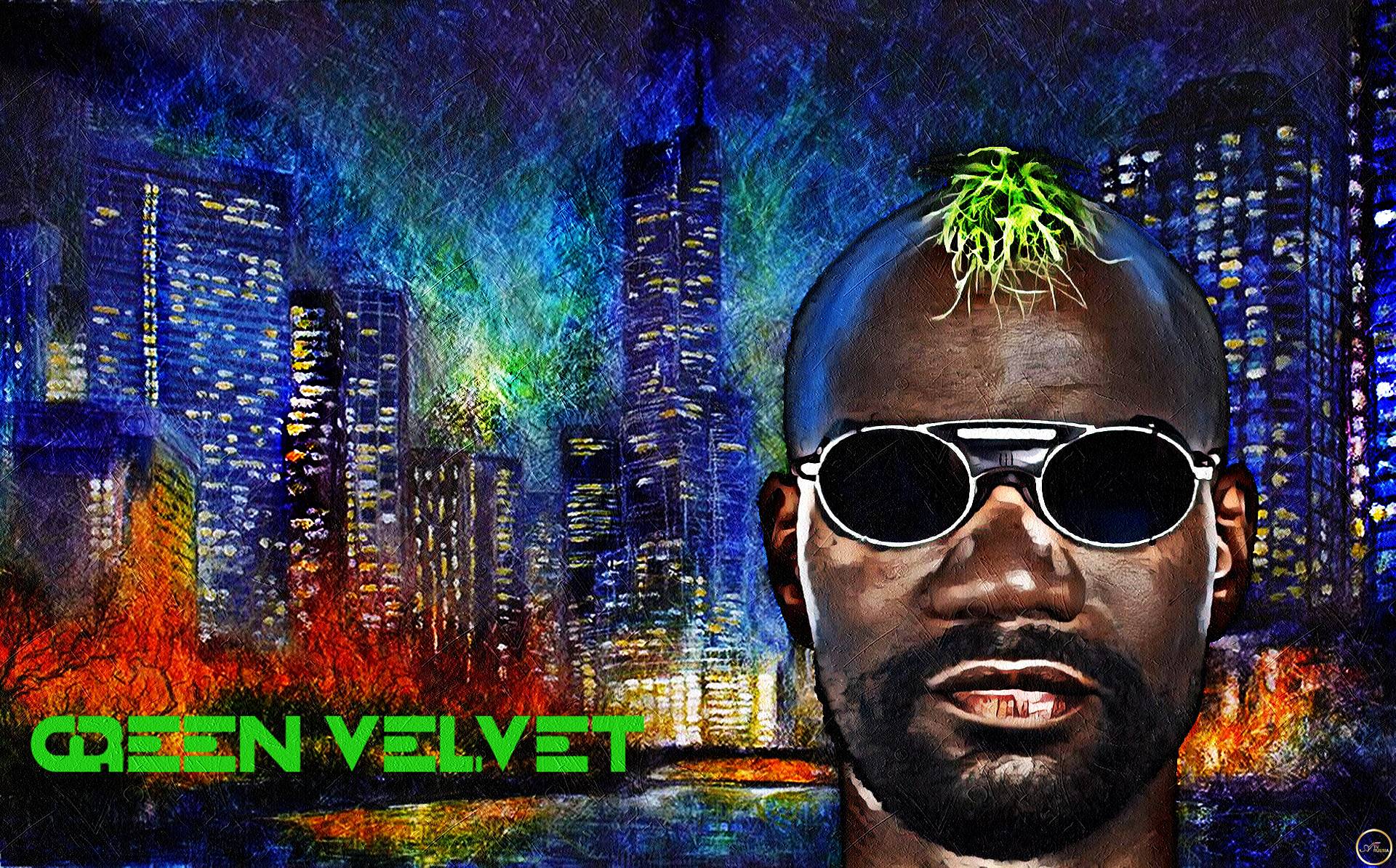 Jolean is fun, unforgettable and bound to be inescapable in the coming months. Get Real came together after VonStroke and Green Velvet decided to ditch their scheduled consecutive sets and come together for a four hour back to back in Miami in 2014. Since then the duo’s irresistible fun and chemistry in the booth, paired with being two of dance music’s most admired and respected selectors, have made them one of electronic music’s must-see acts. The duo will headline Miami’s Space Terrace for an extended six hour set on Weds December 4th, during Art Basel Miami. 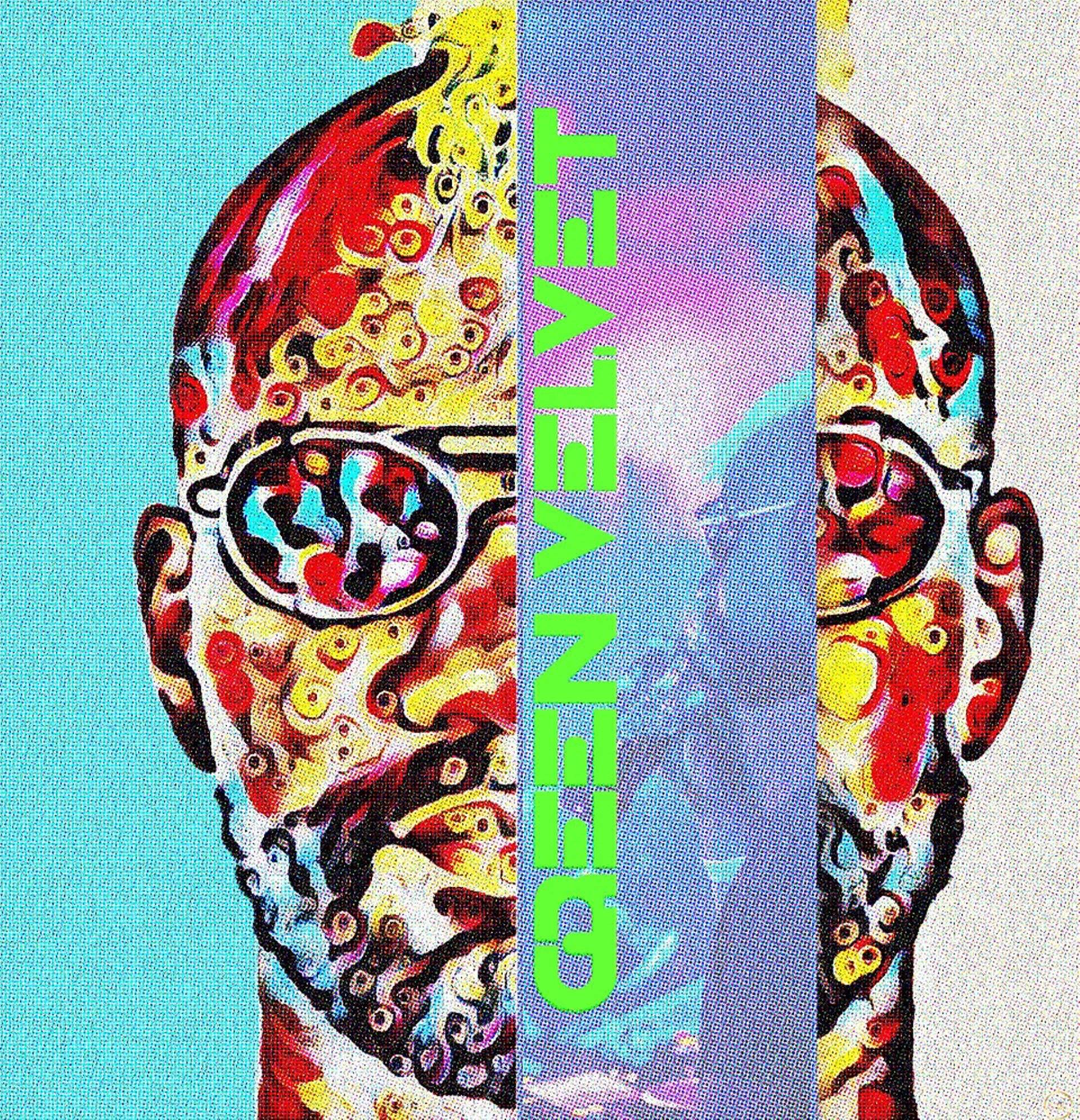 The best reviews about: “ Green Velvet”