Friends, vote for the beautiful video!
Grabbitz – Roam With You | Official Video | 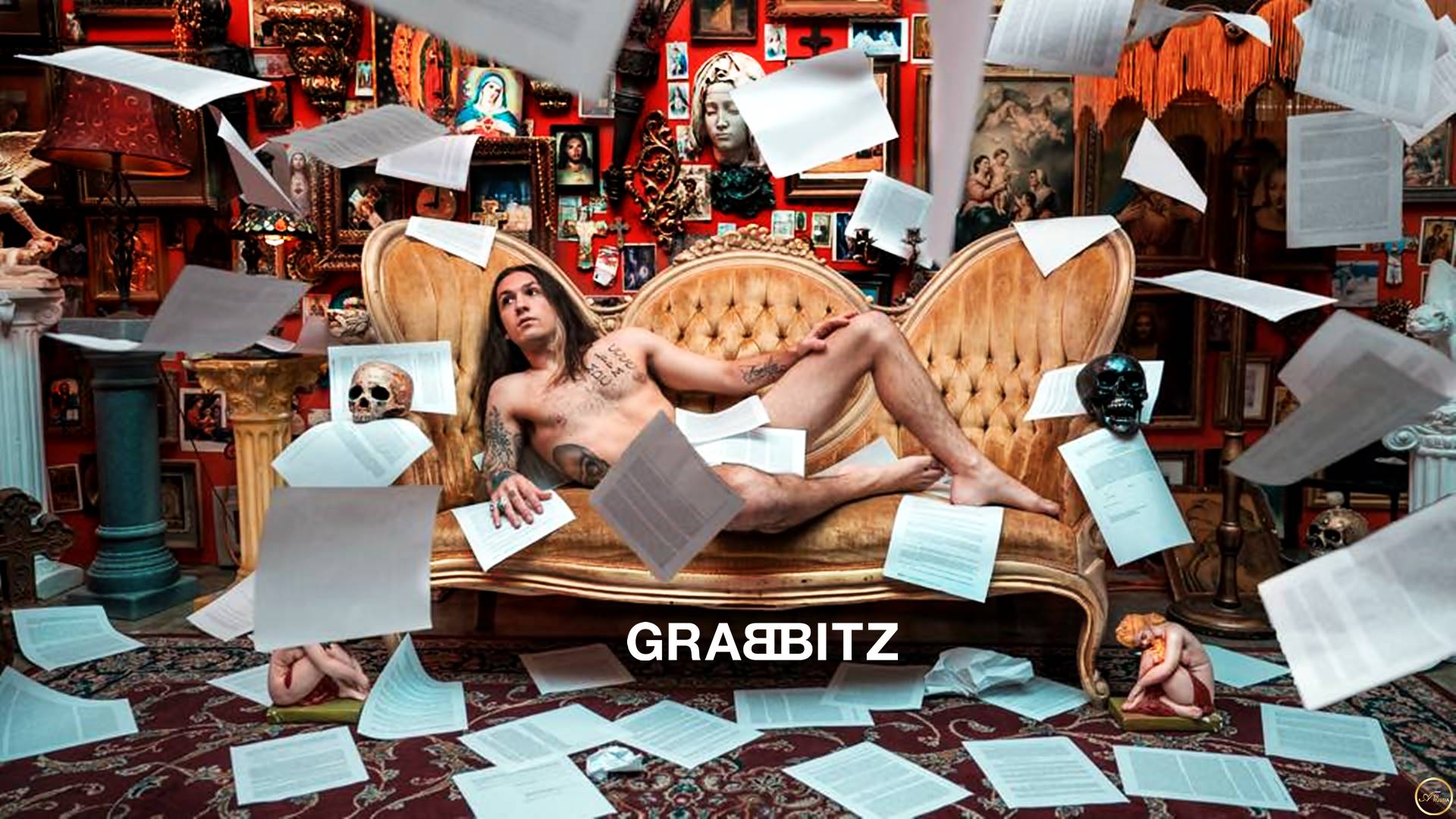 is an American record producer, musician, composer, and DJ.

In July 2014, he first gained widespread attention in the EDM community with the release of “Here With You Now”, 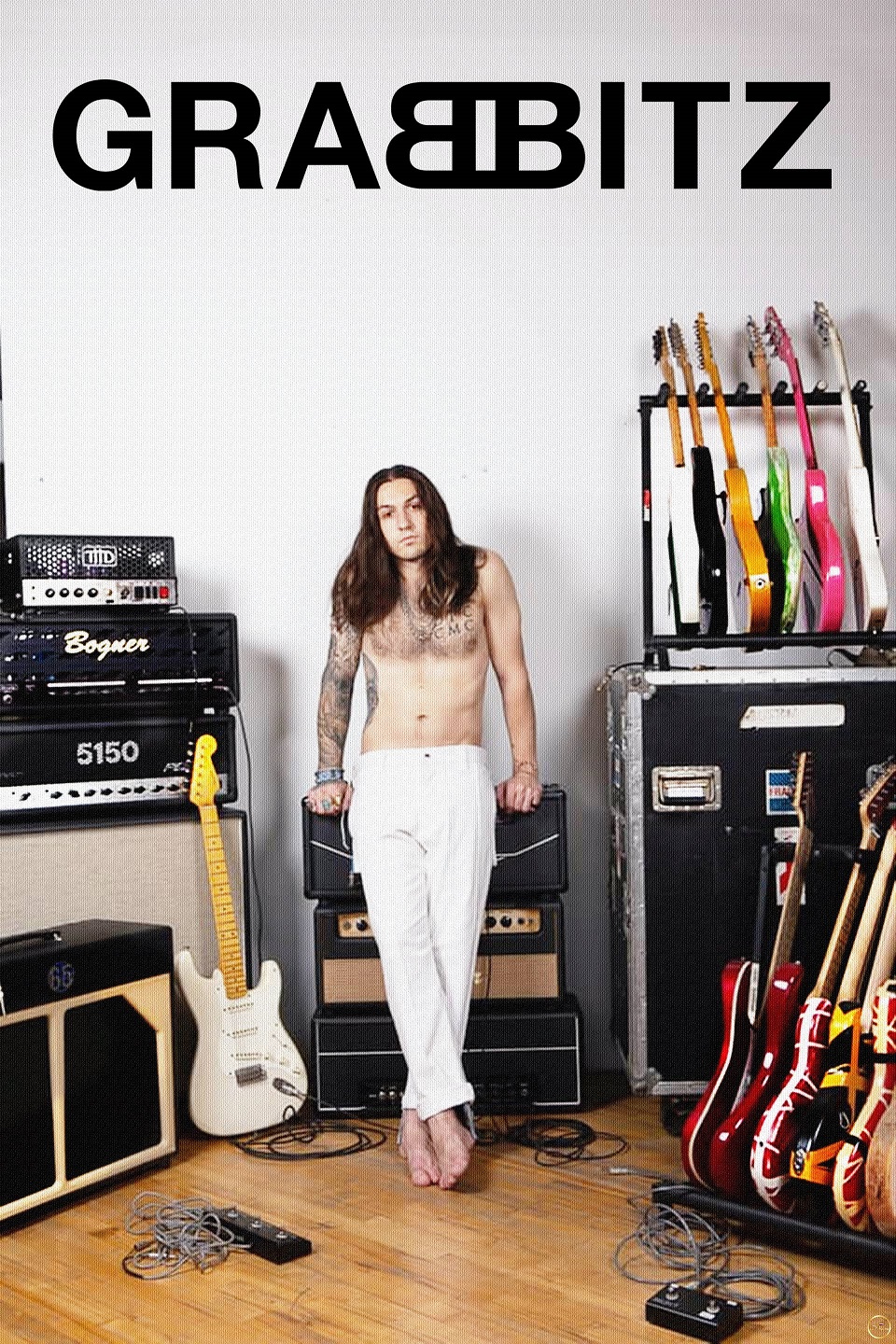 which has more than 5 million views on YouTube as of December 2017. In July 2017, Grabbitz made Rolling Stone’s list of 10 New Artists You Need To Know and received accolades from Billboard for “Contemplate,” the 2017 single with Savoy. 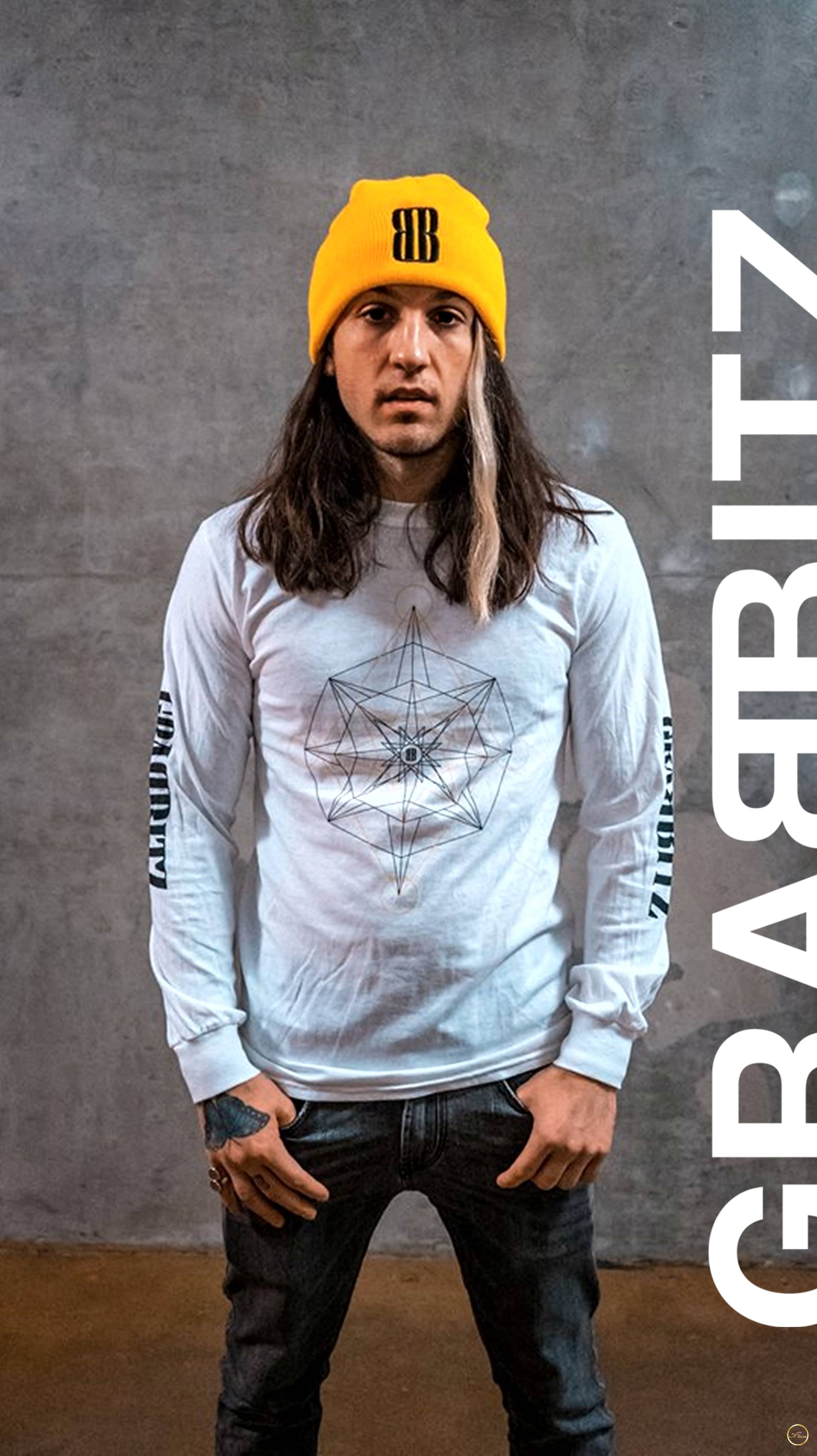 Grabbitz – Roam With You | Official Video |

The best reviews about: “ Grabbitz”