Alex, Mihai and Ernesto are the proof that different musical skills 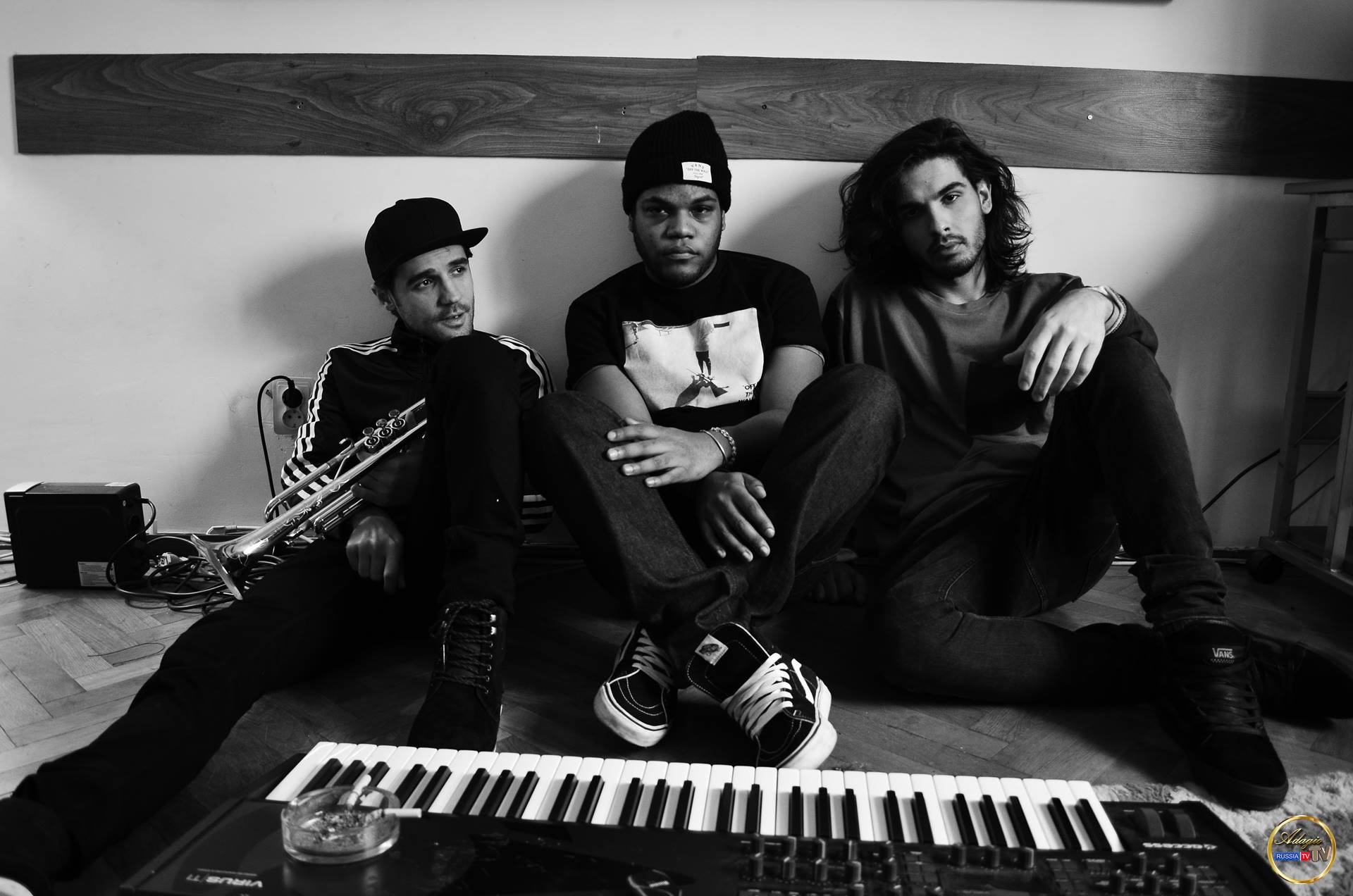 that combine with passion can generate a unique blend of eclectic sounds. Using live instruments, sampling and live DJ’ing, the trio brings a fresh vibe and a human approach to today’s electronic music. Ernesto’s exotic percussions, Alex’s classic & jazz influences and Mihai’s melodic compositions & songwriting combine in full harmony. Their sound is dreamy, it feels from a different galaxy, is something that you need to experiment in full effect and you can’t resist dancing to it.

given by “Sunete”magazine, they became instant headliners all over the country. In July 2015, Golan had their international debut at Open’er Festival in Gdynia, Poland. After that the band has also opened shows for Róisín Murphy and Parov Stelar. Directed by Anton and Damian Groves, starring Anda Butuc,

Zenith is the band’s newest video. Having a powerful message, it illustrates the struggle with the self and purposefulness that you need to have when you want to self-improve, all this being wrapped with a dreamy soundtrack, 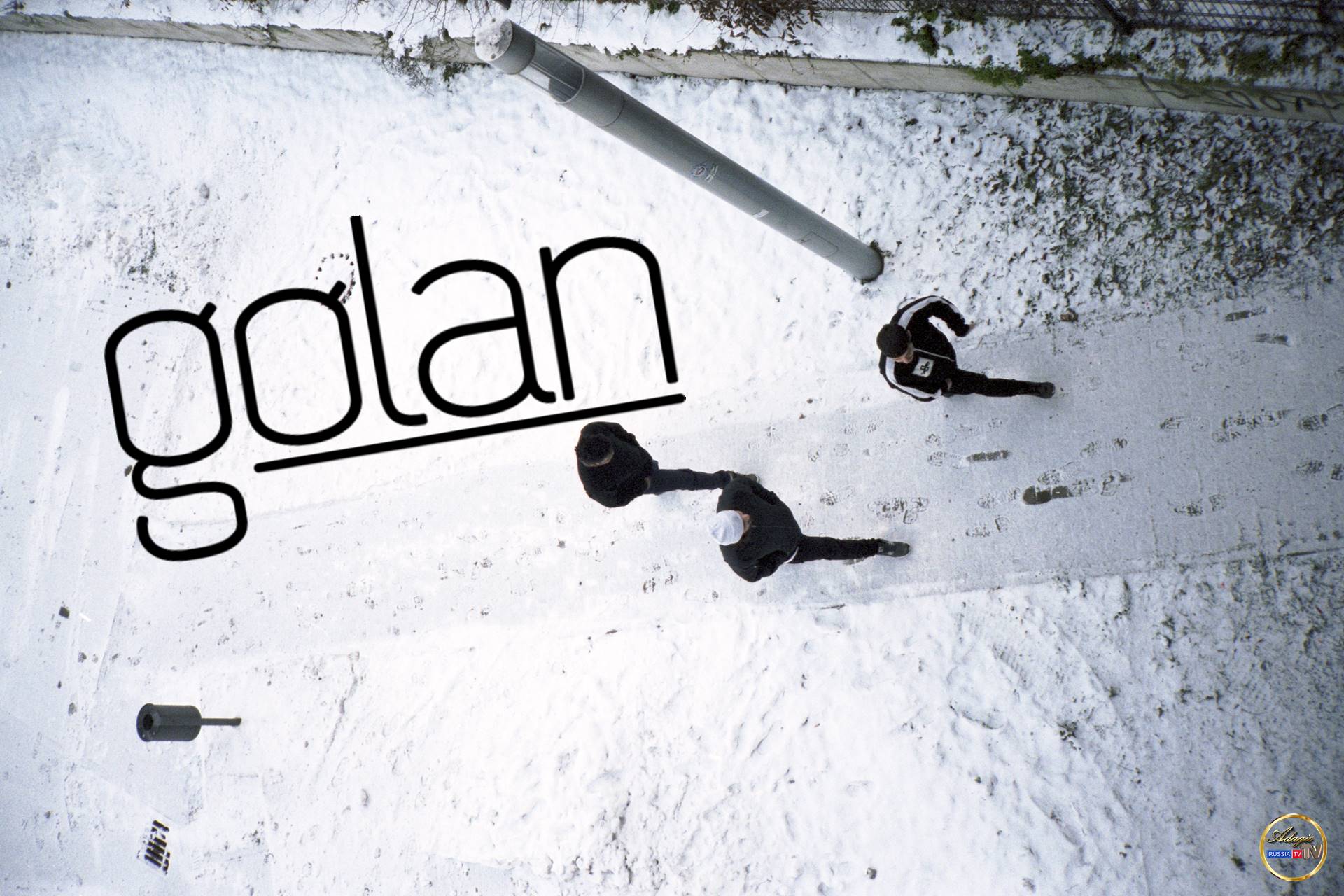 that floats you in a perfect state of harmony. The song can be found on Golan’s first album, Intro, that will launch this Spring. Intro has 13 tracks and his experimental sound was born and grew up in the same time as the band, being created and developed with every club concert, tour, festival or big arena event. His story was inspired by the evolution of the 5 members of the band on a musical, emotional and creative level.

By this album, Alex, Mihai, Ernesto, alongside with Florian and Iulian Nicolau

show their passion to build from scratch an independent musical project, different both locally and internationally.

The best reviews about: “ Golan”