is a London based singer-songwriter and a bass player. Centering his life around music, he learned several instruments from a young age, notably clarinet, guitar, piano, and bass. Originally from Barcelona, George has been playing music with various line ups his whole life, and is now ready to share his own sound with the world.The artist uses his music to channel what he has to say about life and the world around him. Completed with distinct vocals and perceptive lyrics, his style of groovy pop combines a polished yet relaxed sound with a personal perspective. 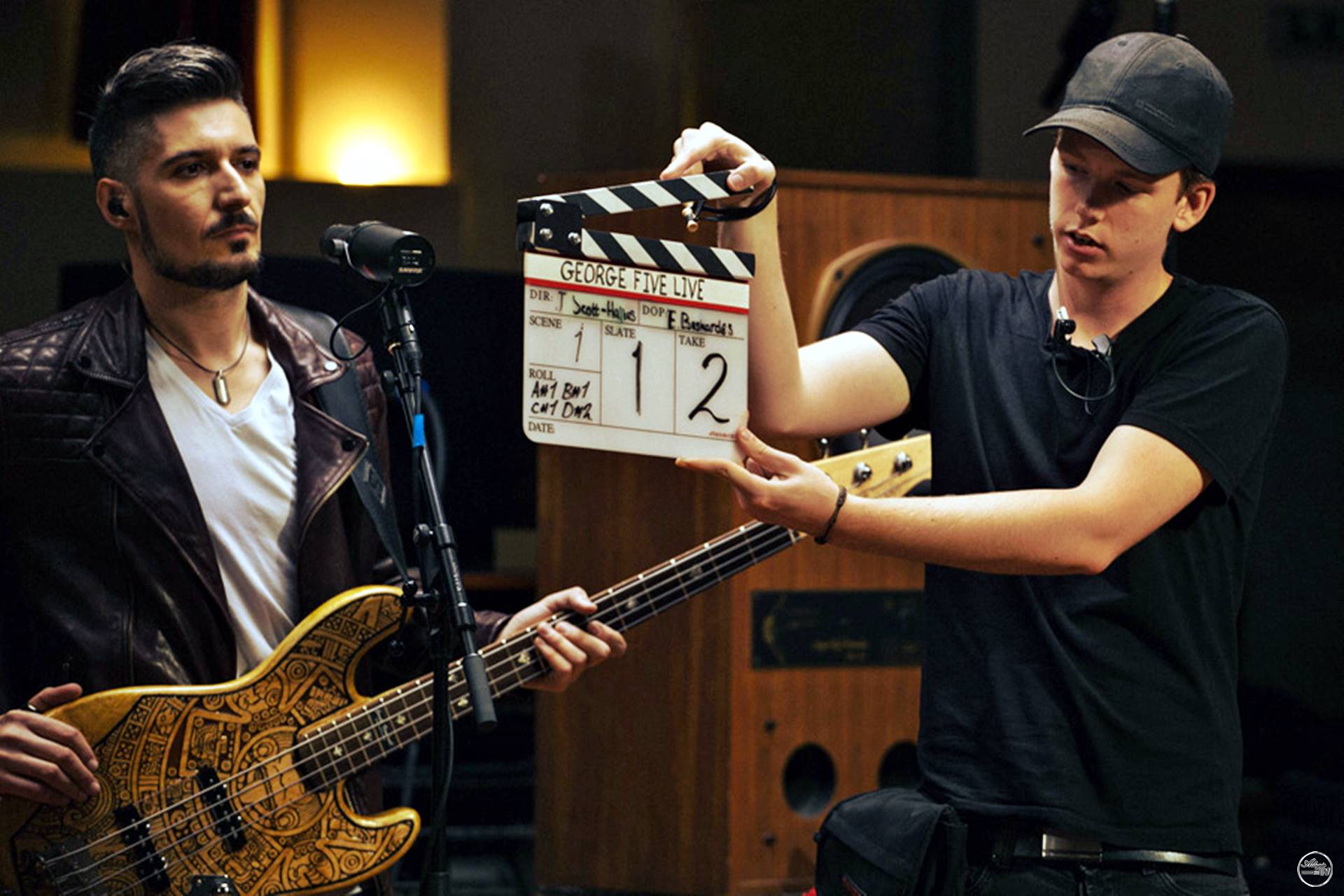 George fiVe has been writing music for his solo career for the past three years, and recorded his first four track EP Live at Church Studios in London, set to be released on January 5th 2018. While everyone else is enjoying their day of romantic antics today, George FiVe’s official launch of his music video for his track Portrait talks of things we feel are more commonly associated with love; heartbreak, loss and distress. 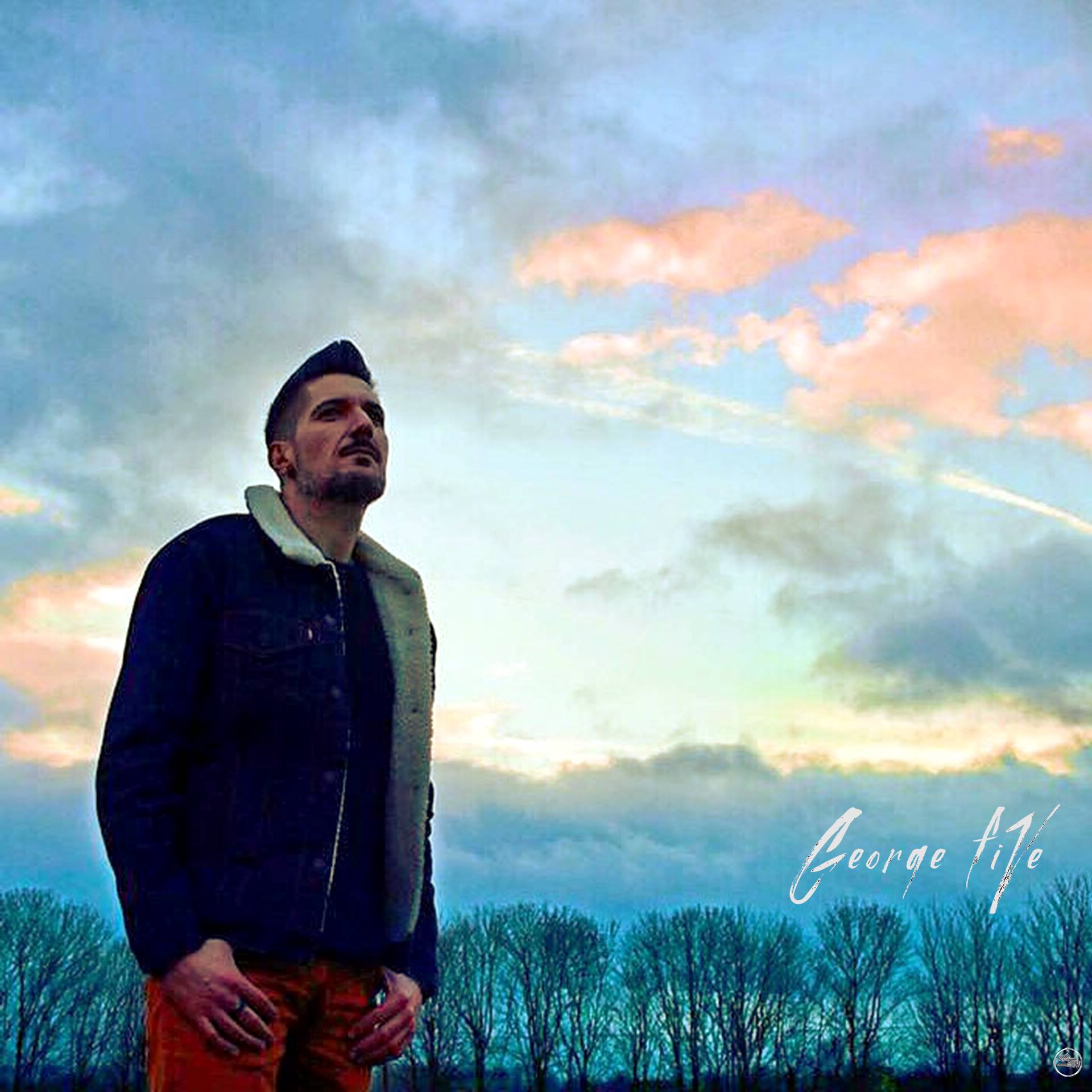 George FiVe is a London based singer-songwriter and bassist, centring his music around his talents on guitar, piano and bass. George uses his music to channel what he has to say about life and the world around him. Completed with distinct vocals and perceptive lyrics, his style pop singer songwriter combines a polished yet relaxed sound with a personal perspective. Released today this stunning music video, filmed in the artisan streets of Barcelona, Spain, tells a breathtakingly subtle story of love and loss in all of its challenges. Its incandescent take on an afternoon sunset sets the mood for a journey into the beauty and tranquillity of Barcelona.

The string quartet, featured upon a suburban rooftop, shows astonishing views of the city which tie into the dramatic theme of the video,

developing a beautifully aesthetic tone which prevails throughout the entire clip. The featured video can be best described as the Anti-Valentine’s Day anthem, for those of you that may loathe the annually celebrated ‘day of love’. Falling in love and being with that person can be great right? But that’s just not always the case for a lot of people. The track initially is a song about loss, including a deeply entangled theme of heartache and the forfeiture of romantic emphasis. Living mostly in the UK, George is originally from Barcelona, ambitioning the song to reflect that of his Catalonian background. There is a real sense of personal deliberation portrayed in the song and the video clip to match, appealing to a younger demographic of romantics, lovers of soul and pop and an audience most connected with the not so glamourous side to love. Following up towards a huge year of music, George is set for a debut performance at Proud Camden in London on the 1st of March. 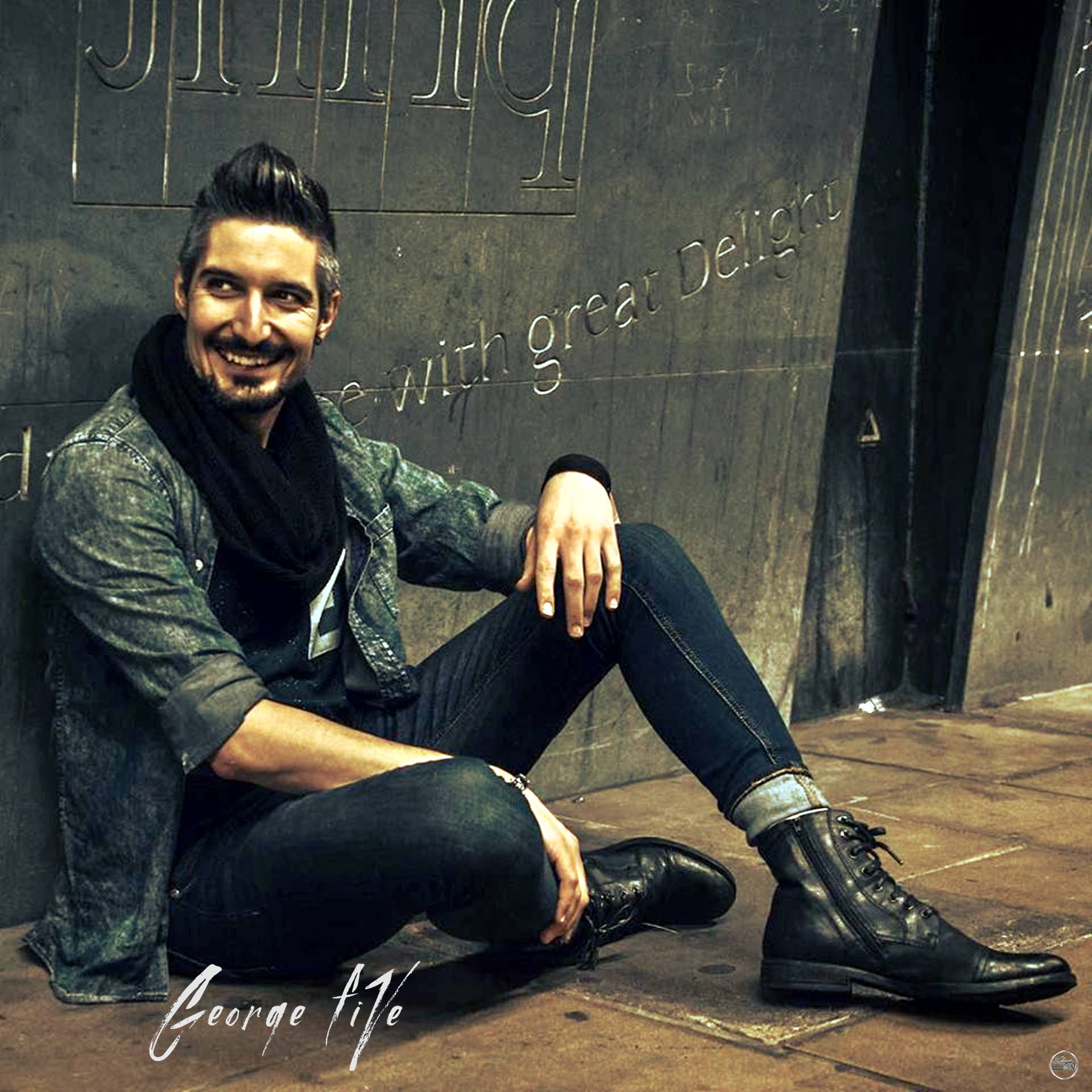 The best reviews about: “ George Five”