and ALPH have joined their forces to give birth to this song. Starting the idea 8 months ago in Barcelona, Reasons is now a melodic, chill and catchy song with great and easy-to-remember lyrics. Gee Beat starting producing at the age of 18 and now he is almost 23. He met ALPH in a birthday common friend party and started chatting about music.

his lyrics and he loved them. ALPH, not only wrote and sang, but he also helped producing the official video. After months of recordings, producing and planning, Reasons is now a dream come true. 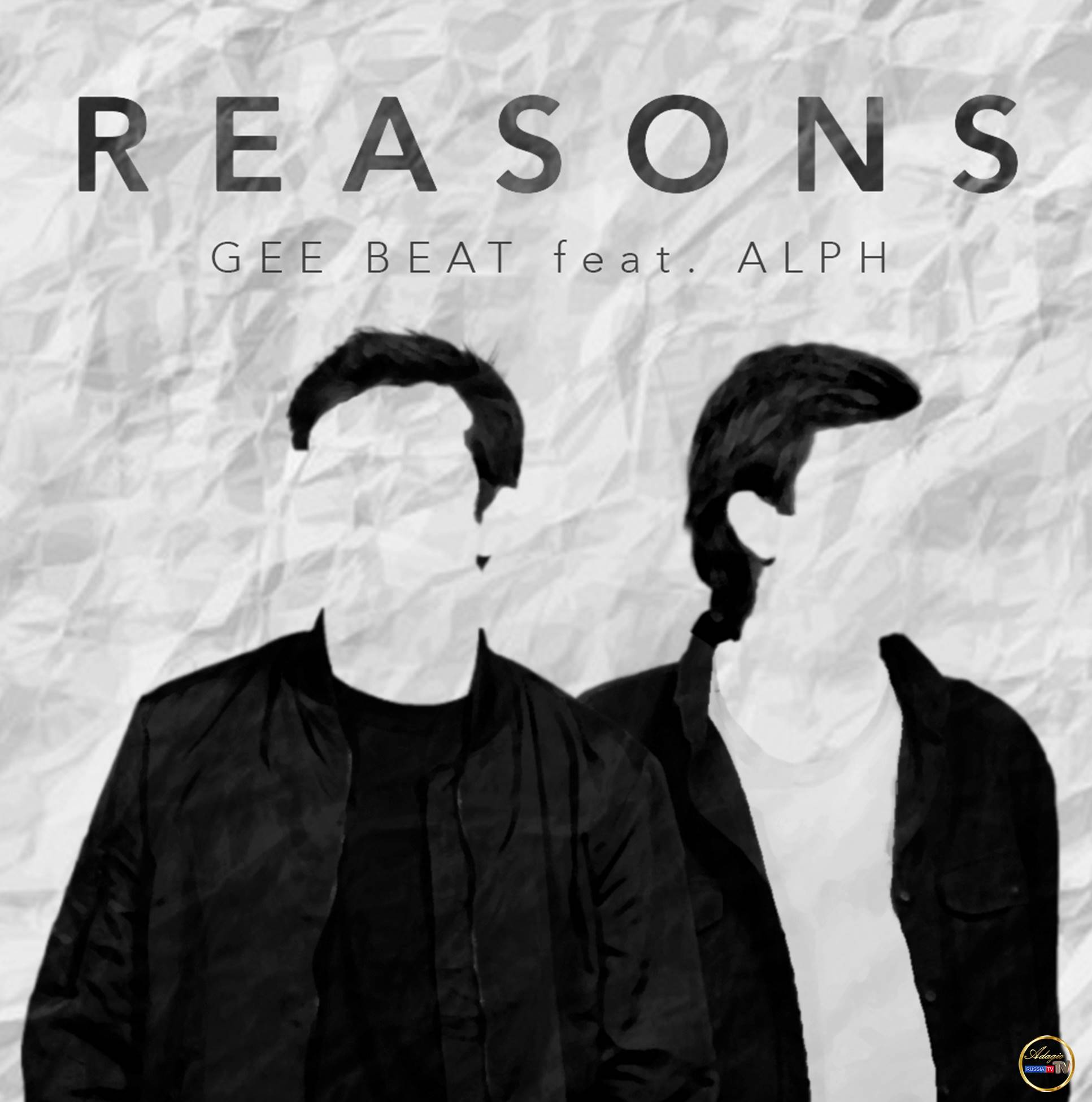 Gee Beat was born and raised in Barcelona, Spain since 1994. When he was 12 bought a simple mix table. Being 16 he started DJing in a club, as a resident, with Charly Rodríguez. 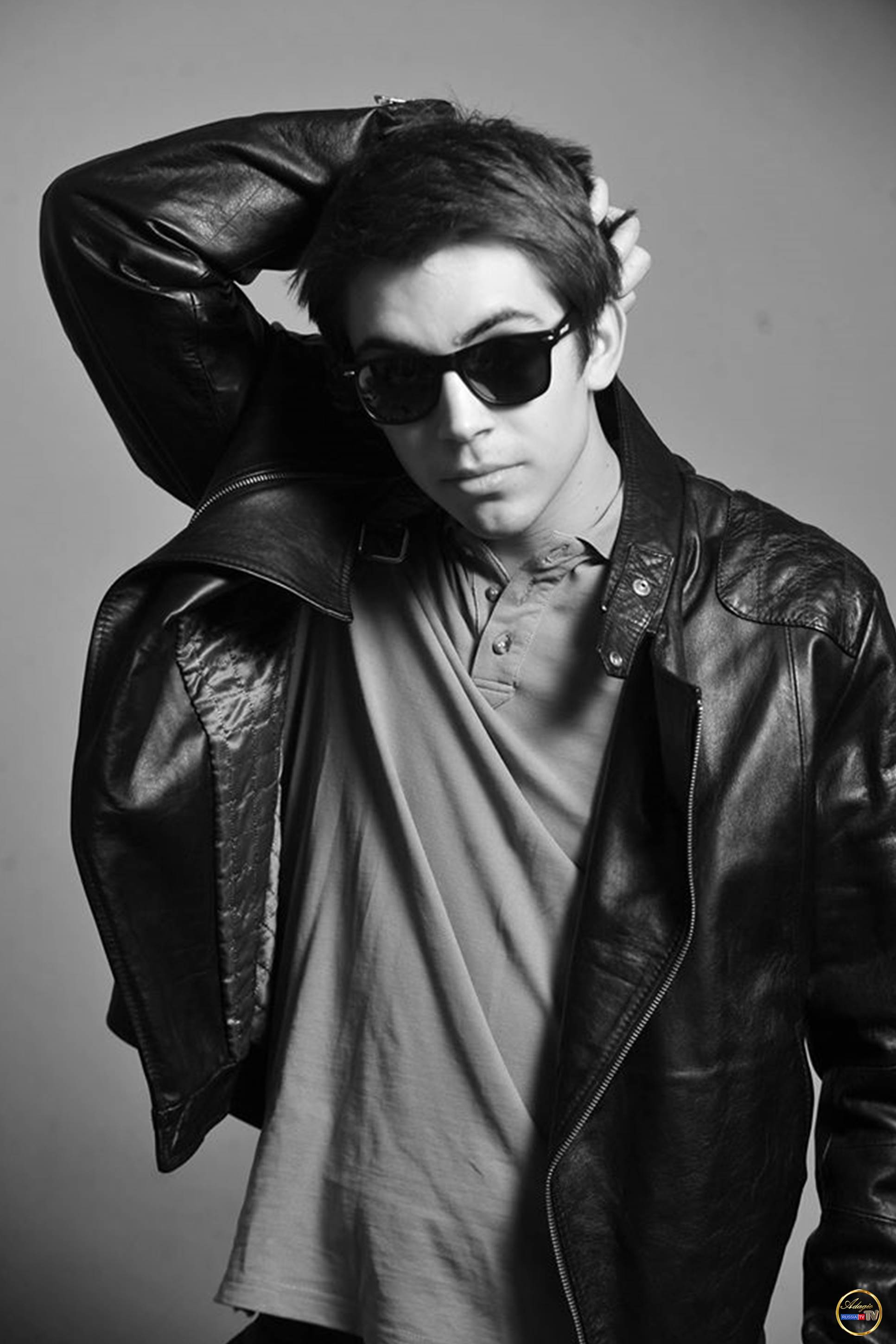 From that point, his name started sounding more and more every day. He has Dj in Clubs like:

etc. Oscar Ginette -in real life- won -2nd Place- the Maxima Winner DJ contest in November 2012. Just after turning 18 he started producing, with Daniel Trim as a teacher. Slowly producing and with an unmistakable style, Gee Beat has released three tracks with Warner Tool Music in March 2013 until January 2014. Nowadays he is working deep on his producing skills. 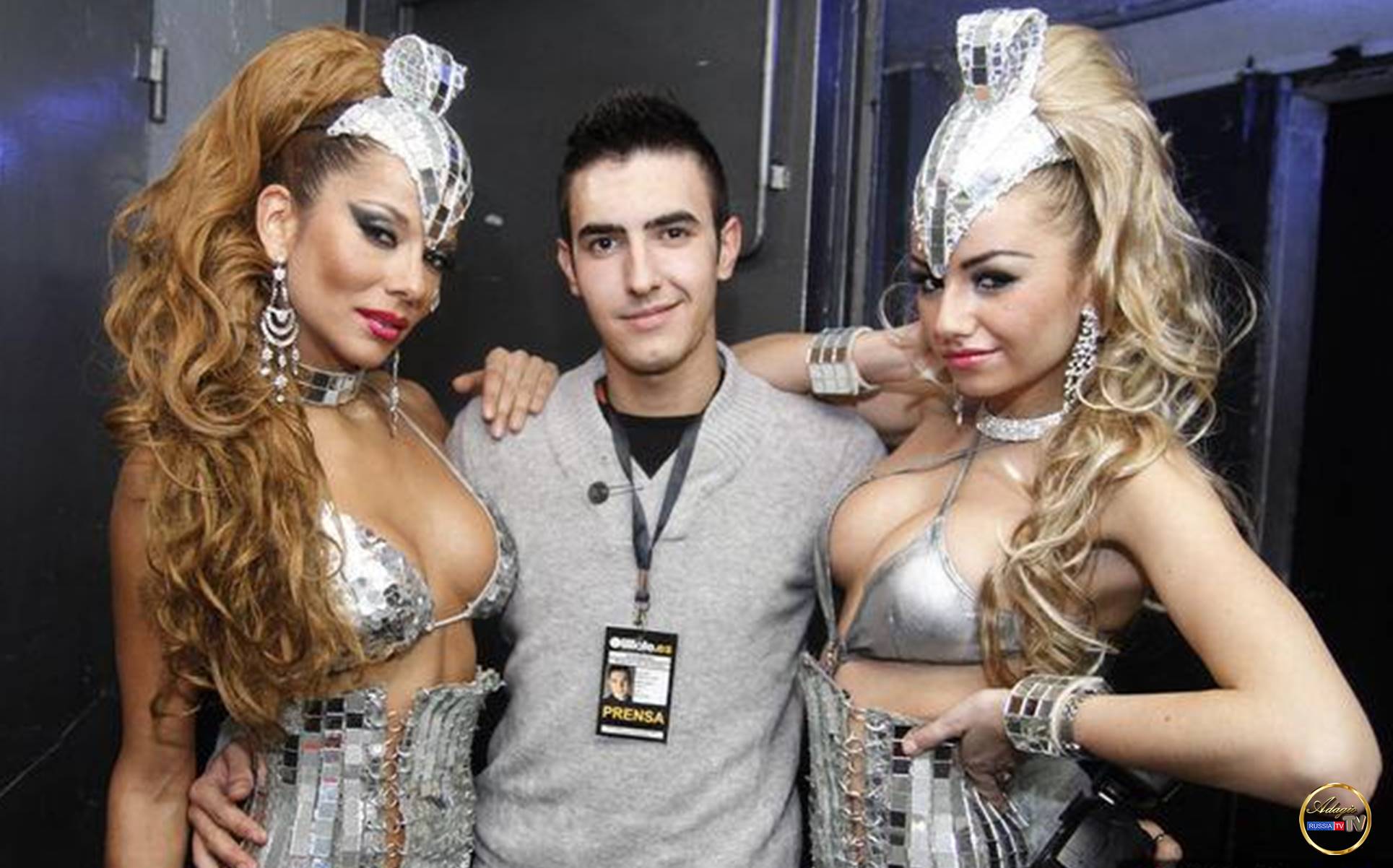 The best reviews about: “ Gee Beat”