teams up with dance music icon Laidback Luke and pop artist/songwriter Sarah Reeves for the summertime smash “Heart On My Sleeve” – out now on Ultra Music. 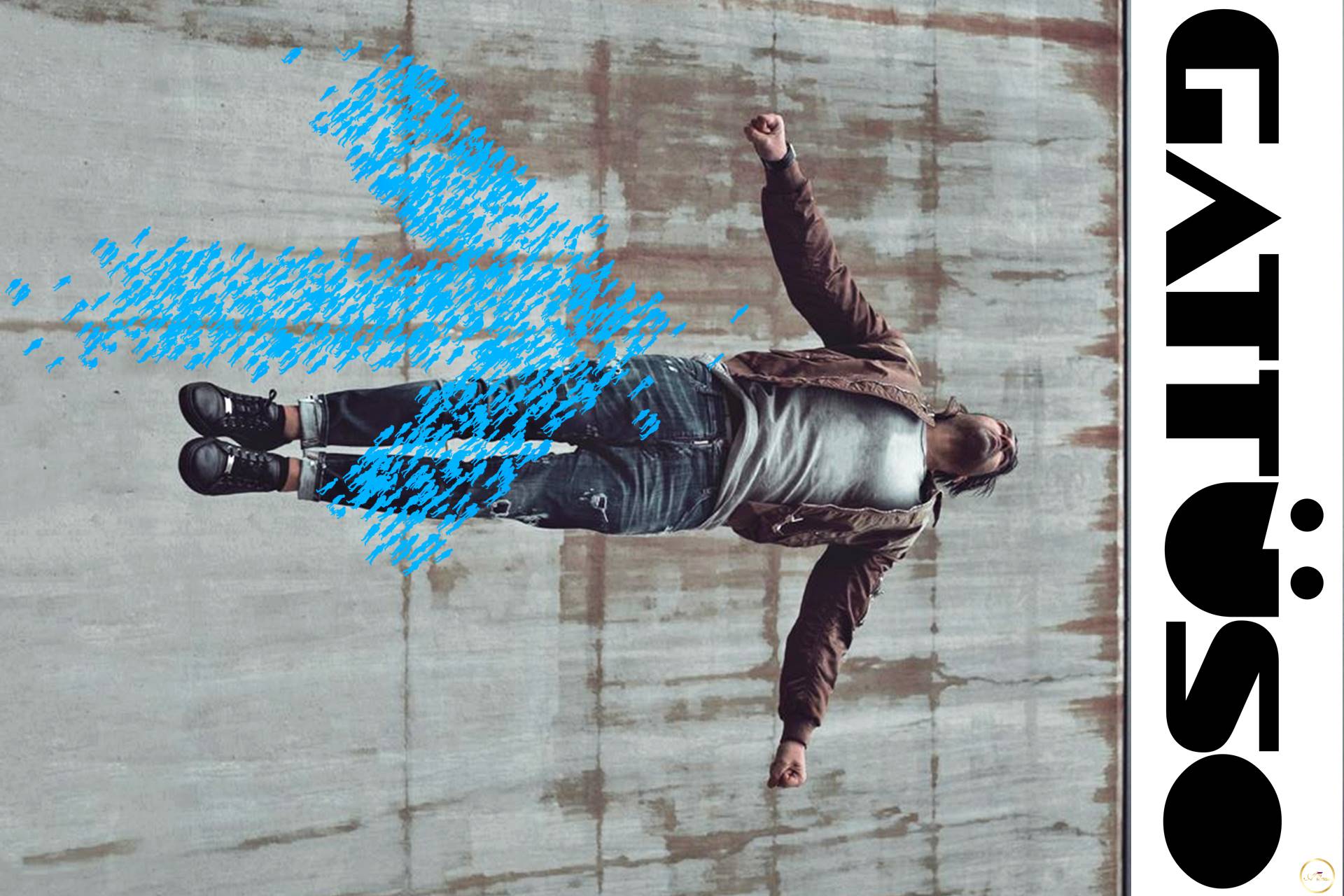 The explosive electro song has everything fans want in an anthemic dance hit – soaring vocals, a powerful build-up, and a cascading and energetic drop. 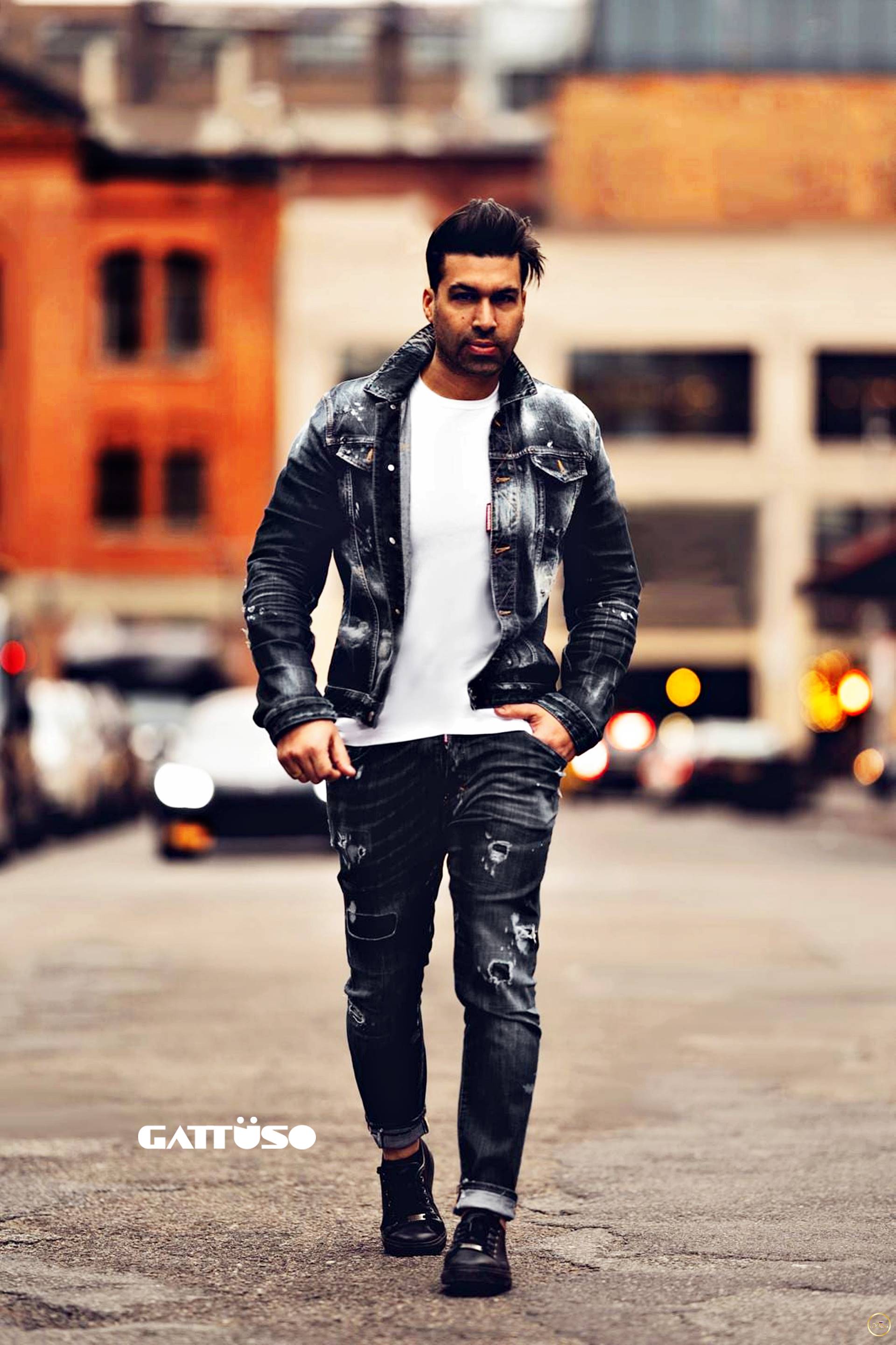 Gattüso and Laidback Luke showcase their penchant for progressive house in this collaboration, combining elements of each producer’s signature sound to create the perfect heat-seeking tune. Sarah Reeves drops a lyrical exclamation point over the instrumental with her striking vocal delivery that commands attention. “Luke is one of the best DJs/producers in the world and it’s wonderful to work with him on this project. We both live in the same area and have a very natural working relationship so it was really easy to collaborate on this song. I’m really excited because this is the first of two tracks we are working on together this year – stay tuned!,” Gattüso says ” Gattüso has been making moves and has caught my eye making that sound that reminds me of old Alesso work meets Swedish House Mafia. I reached out to him if he would ever be interested in a collaboration. Luckily he was! He had this sketch laying around of ‘Heart On My Sleeve’ 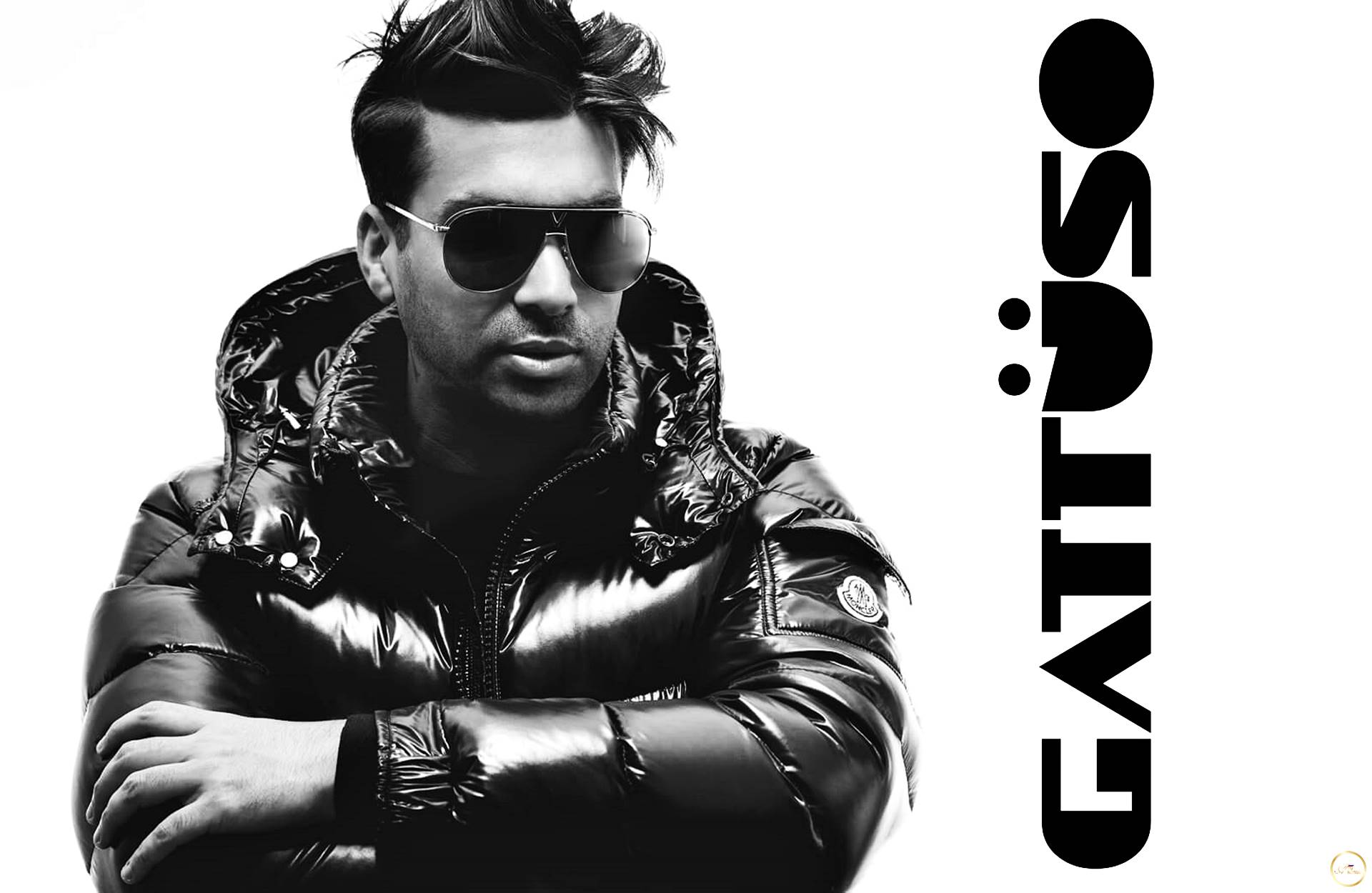 and I loved it! We worked on it back and forth and we are so excited it’s here!”, Luke adds.

“I’m so thrilled to be featured on Gattuso and Laidback Luke’s release of “Heart on my Sleeve”! This song has been a special one to me for a while and I’m excited for the world to hear it!”, Reeves comments. Heart On My Sleeve is out now on Ultra Music. Earlier this year, New York City-based DJ, producer and remixer Gattüso -Aka Reem Taoz, inked a brand new label deal with Ultra Music. The first single from the impressive deal was “Walk On Water,” featuring Kat Nestel. Next, Gattüso and R3HAB teamed up for “Creep” – a cover of one of Radiohead’s most iconic tracks – redone with a vocal big-room house vibe, marking the first-ever recording for Spotify’s inaugural “mint Singles” program, a companion to its flagship dance playlist, mint, and a spin-off of the popular “Spotify Singles” series, which helped propel the track into an international success. He followed that up with “Life” (a fresh take on the 1999 single written by hit-making singer, Des’ree) which was featured in an episode of the beloved Netflix series “Sex Education Season 2” and skyrocketed to #32 on the Shazam Top 100 globally. This international collaboration is produced in tandem with the Danish duo of multi-award winning composer for film, TV, and advertising, Sorenious Bonk and singer Signe Mansdotter. 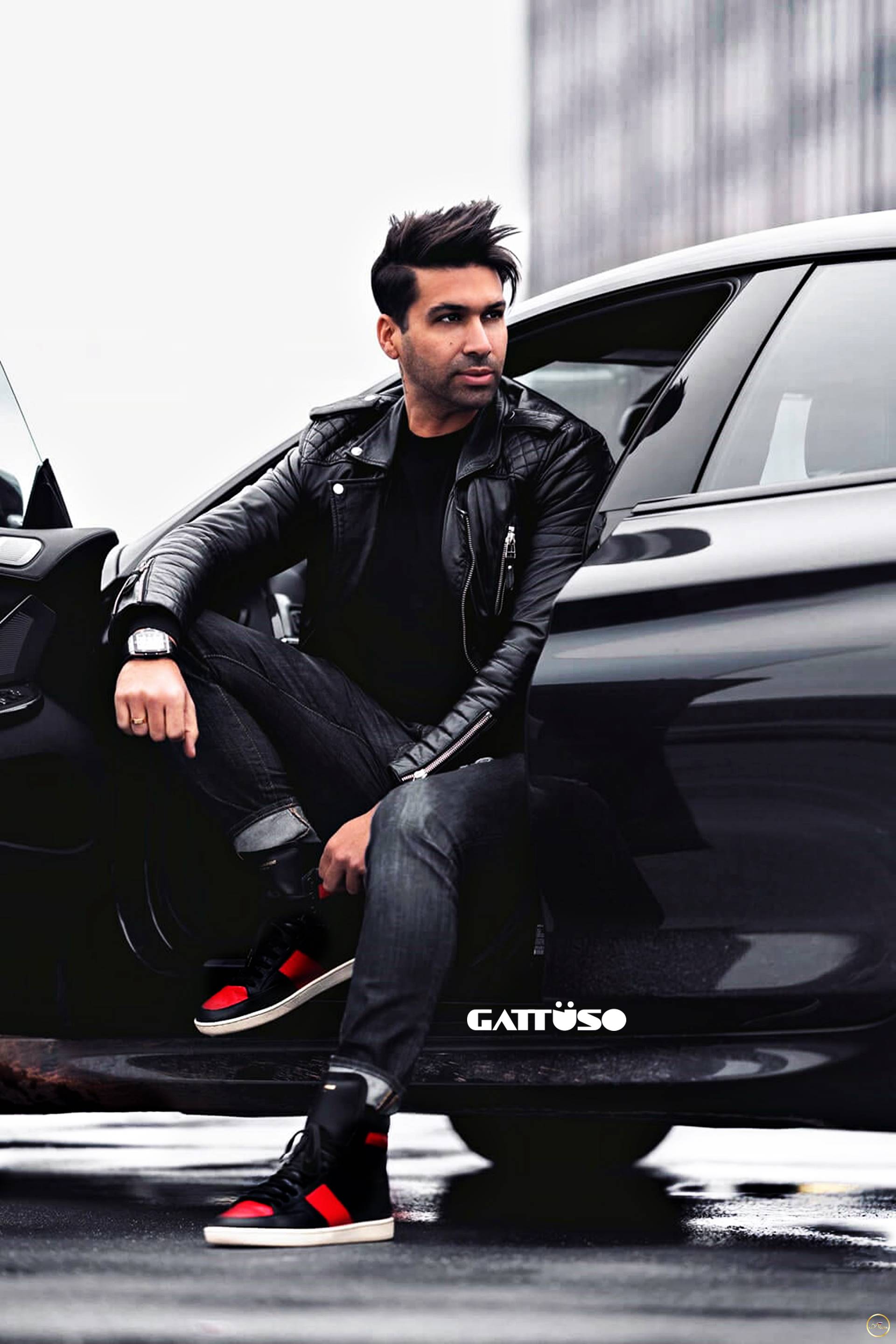 The best reviews about: “ Gattüso”