With more than billion consolidated view on YouTube, several Gold and Platinum Awards for their hit singles “Musica”, “Toca Toca” and many other radio hits, Fly Project is back and ready to storm the charts with their new single titled “Mexico”. Fly Project is one of the most successful Romanian dance groups, founded in 2005 in Bucharest by Tudor Ionescu and Dan Denes. Since its inception until March 2011, the band has performed more than 2,000 concerts and has won more than 10 prestigious awards from the Romanian music industry. Fly Project is the most successful dance group in Romania, with Gold and Multiplatinum Discs for international record sales. 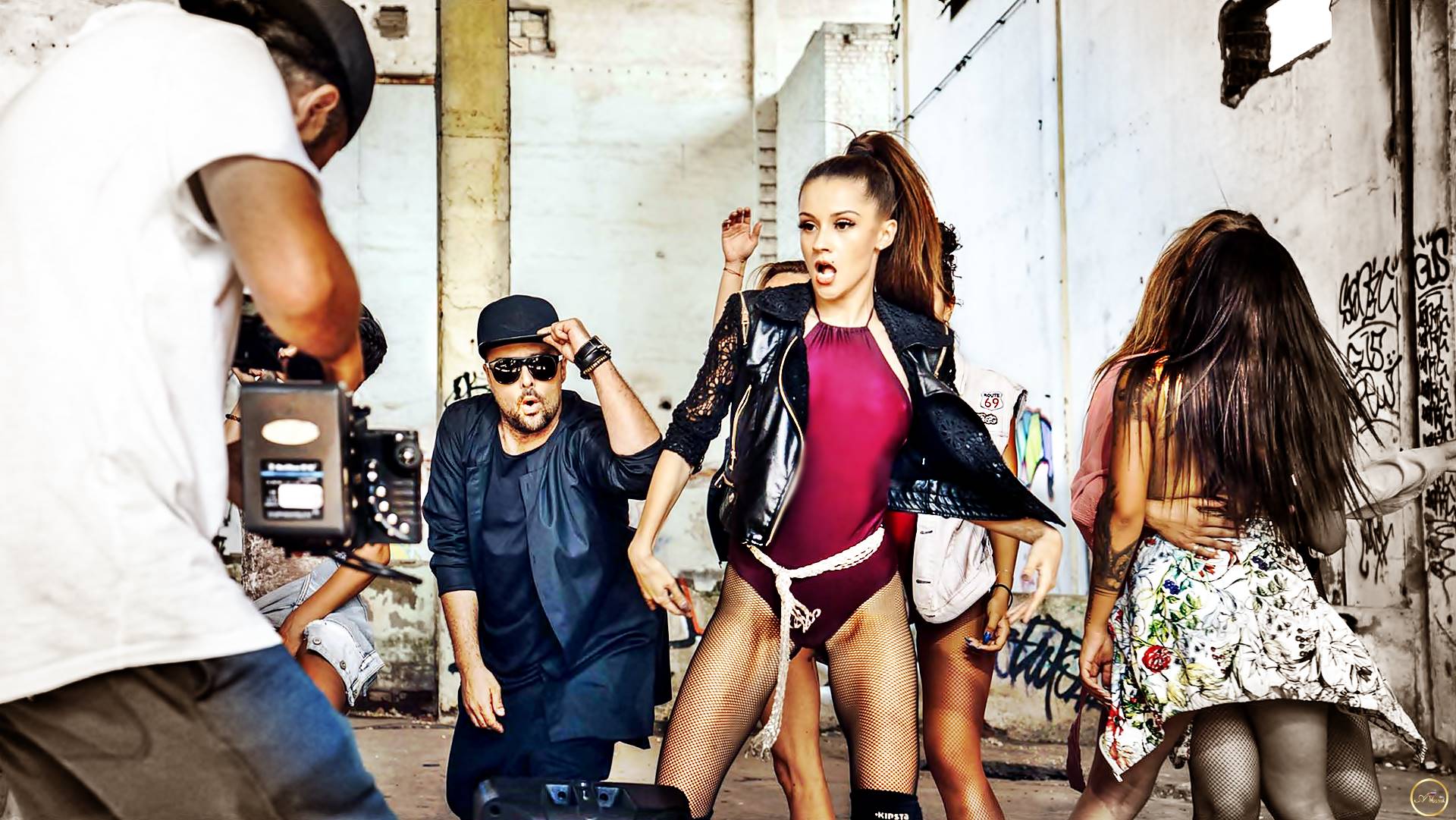 became an instant success and was the № 1 hit all over the clubs in Romania and stuck to music rankings till the summer of 2006. “Raisa” is also considered to be one of Fly Project’s most well-known and loved dance songs of all time in Romania. In 2007 Fly Project releases “K-tinne”, another instant success which got them many music awards including the Romanian Top Hits Best Dance and Romanian Top Hits Best Song awards. This was just a prequel to their second album, which registered record sales and broke all booking milestones, managing to secure the most concert bookings in one year. Following their short musical hits, the band released “Brasil”, 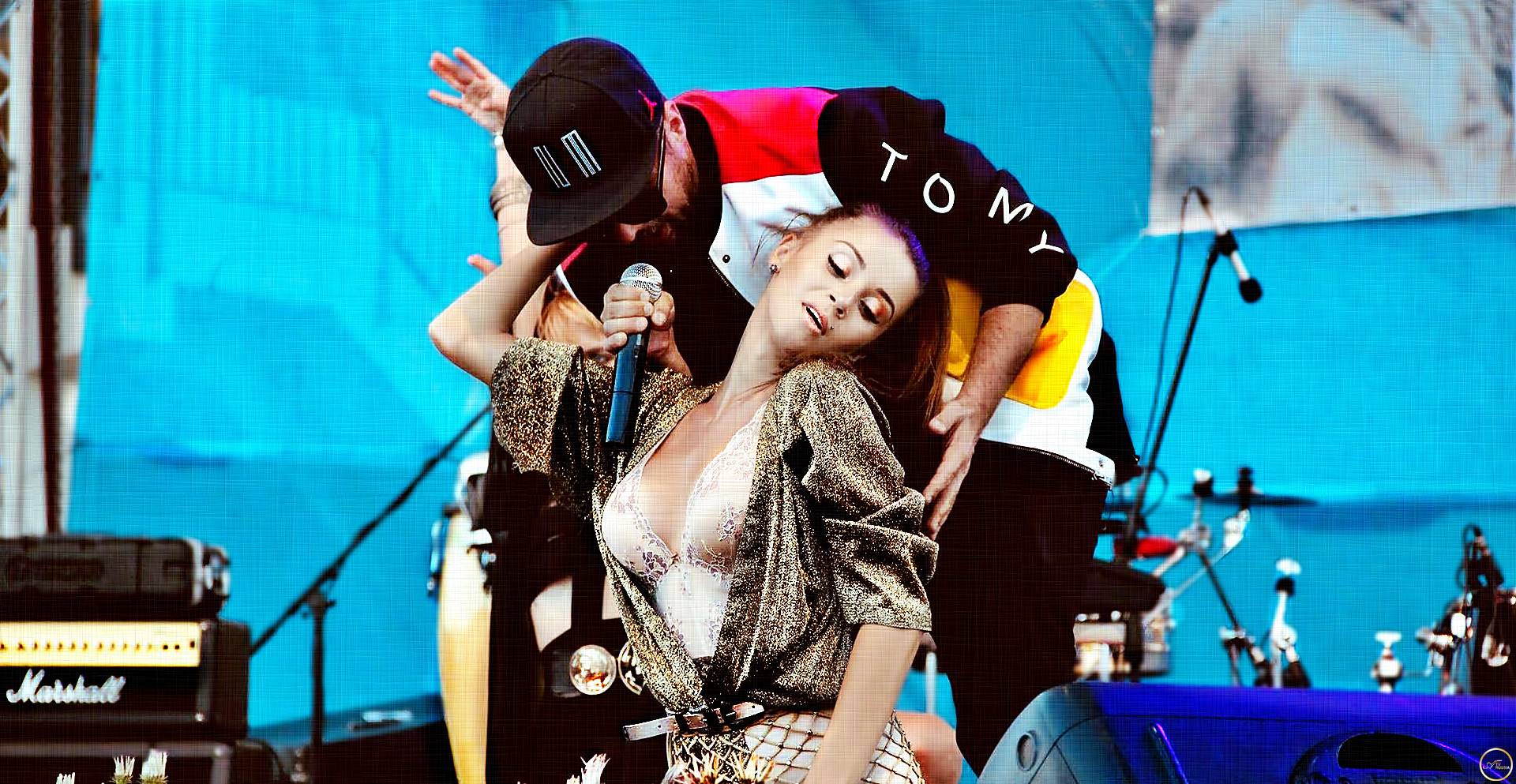 which similarly topped charts in Romania, Russia, Greece, Spain, Moldova, Turkey, the Netherlands, Serbia and Hungary. Furthermore, the single was nominated for “Best Dance Song” at Romanian Music Awards. Year by year, their next hit singles, “Mandala’”, “Goodbye”, “Musica”, “Back In My Life” and “Toca Toca” kept Fly Project as number 1 in the International music charts, from Russia to The Netherlands, India, Greece and Latin America. Fly Project latest single, “Toca Toca”, is extremely loved by people all around the world in countries like Italy, Russia, Ukraine, France, Spain, Mexico, Turkey and it continues to be in the music top charts going up even after one year after being released. After a Gold and Platinum Disc for units sold internationally for “Musica”, Fly Project hits again with ‘Toca Toca’ and gets a new Gold Disc for the units they sold in Italy. The autumn of 2014 started with great news for Fly Project. They won Best Dance Award, with “Toca Toca”, and the Border Breaker Award, for their International success, at the Romanian Music Awards, one the most important events in the Romanian music industry. Eska Awards is another great event, which takes place in the fall of 2014 in Poland, where Fly Project conquers the audience with its hits. Also, in September 2014, Fly Project takes part in an important television show called “Jaka la Melodia”, awarded for TV entertainment in Poland. In November 2014, Fly Project has an exceptional show at the Gran Canaria 40 Pop Fashion and Friends, an event of the 40 Principal’s radio network in the Canary Islands. With over 40,000 participants, this event excels in light, color and music. 2015 has an amazing start with LIKE A STAR, Fly Project’s new single that has great feedback and spreads very fast in radio and music charts worldwide. After continuing #MostWanted international tour, in June 2015, Fly Project releases worldwide a new single called SO HIGH, which is a boom at all summer parties. The 11th year 2016 of Fly Project comes with “Next To You”, a cool feat with Last Night, a new group from Fly Records Family *Fly Records is the label and studio of Fly Project. In March 2016, Tudor and Dan shoot a new video for their next single, a feat with Misha, a Romanian artist well known for her international hit “Tenerife”, a feat with DJ Sava. The new single Fly Project feat Misha is called “Jolie” and will be promoted worldwide this Spring. In the fall of 2016, Fly Project launched their latest single “Butterfly”, a surprise featuring with one of the most famous Romanian singers, Andra. 2017 rocks for Fly Project. Starts with an online and club single, that gets the parties to another level, Dame, with two sexy versions, one for clubs and private parties only and one censored, for light listeners. This Summer brings Fly Project a new hit, released worldwide, GET WET soon gets no 1 in trending on YouTube and also has millions and millions of views. 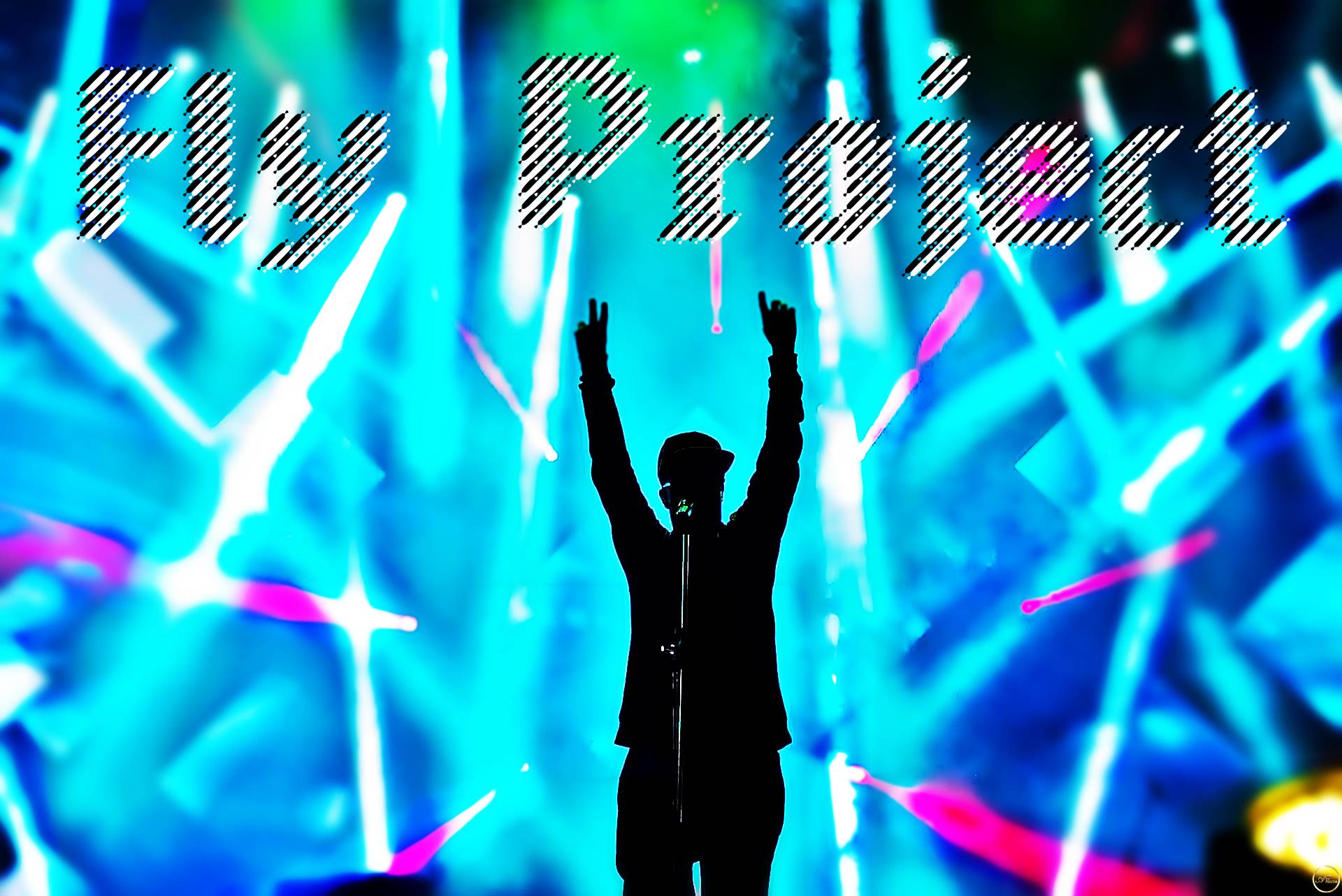 The best reviews about: “ Fly Project”