Friends, vote for the beautiful video!
Semah x Flavour – No One Like You | Official Video | 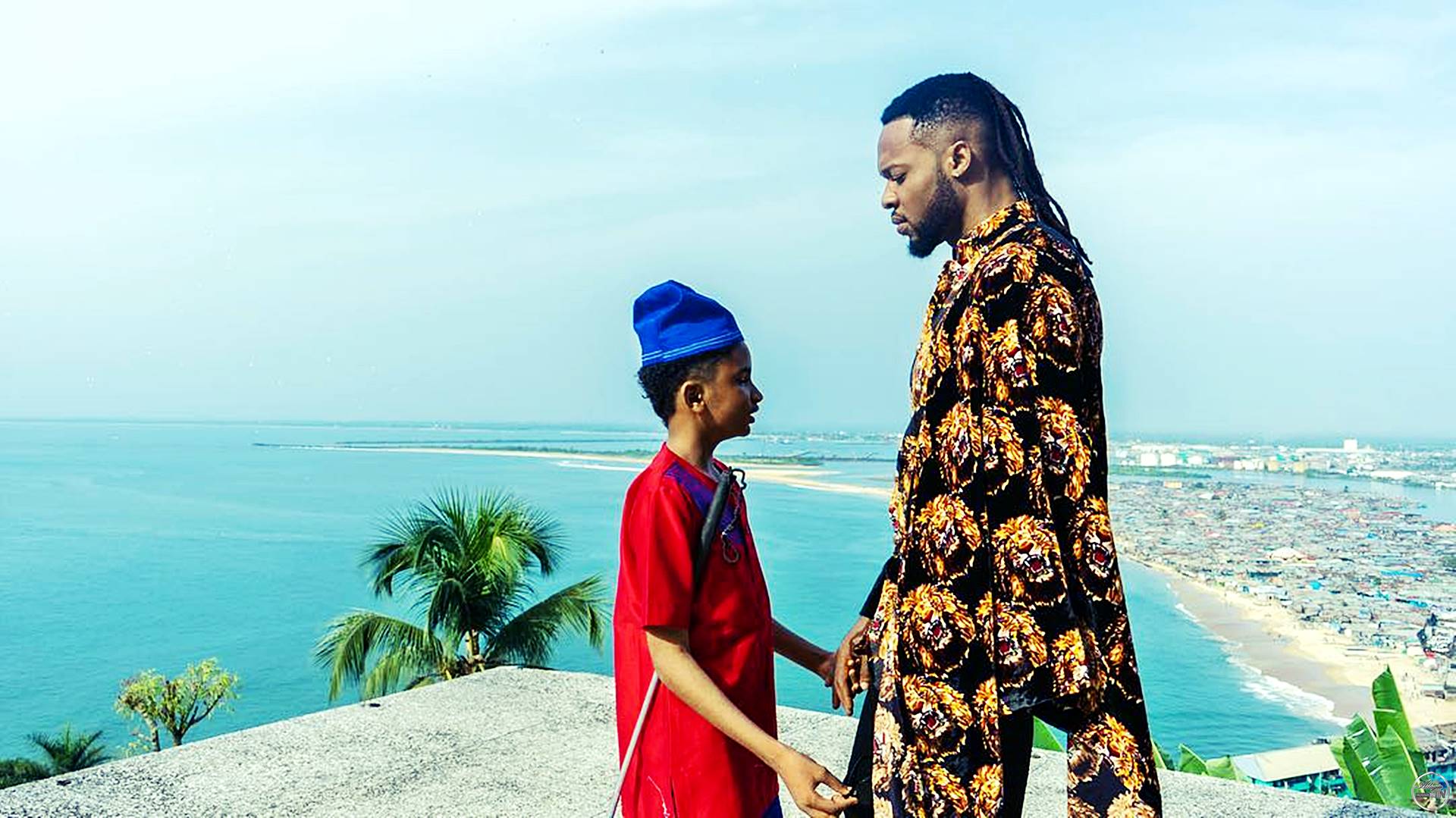 the ‘Flavour of Africa’ is recognized as Africa’s Highlife King.

Flavour’s brand of music is a fusion of African Rhythm, Highlife and contemporary Jazz, in one phrase: “Afro Hip-Life”. His music has grown to be immensely popular and enjoyed by music enthusiasts all around the world. In 2008, Flavour released his 8-track-album titled “Nabania”, which received sales of over 10 million copies nationwide. In 2010 his sophomore album, “Uplifted” with hit singles “Nwa Baby”, “Oyi” and “Adanma” received even more success. The album made waves on various media platforms. The success of Uplifted allowed Flavour to become one of Africa’s premiere performing artists as well as enabled Flavour to headline major national and international music events throughout Africa, America, Asia, Europe, and Australia. Flavour has performed alongside acts such as Snoop Dogg, Ciara, French Montana, Lauryn Hill, Akon, Rick Ross and many other international acts. In addition to performing for sold-out audiences worldwide, Flavour has been featured in major newspapers and media outlets around the world. Having garnered numerous awards and nominations across the globe, including MTV BASE Africa Music Awards -MAMA 2014, a quadruple win at the 2013 Nigerian Music Video Awards -NMVA’s, Channel O Africa Music Awards, NEMEA Awards and being nominated for one of Africa’s most prestigious music awards- KORA Awards, Flavour’s natural aptitude for music continues to be greatly recognized. His third album “Blessed” was released in October 2012 under his own independent, record label, 2NITE ENTER10MENT. 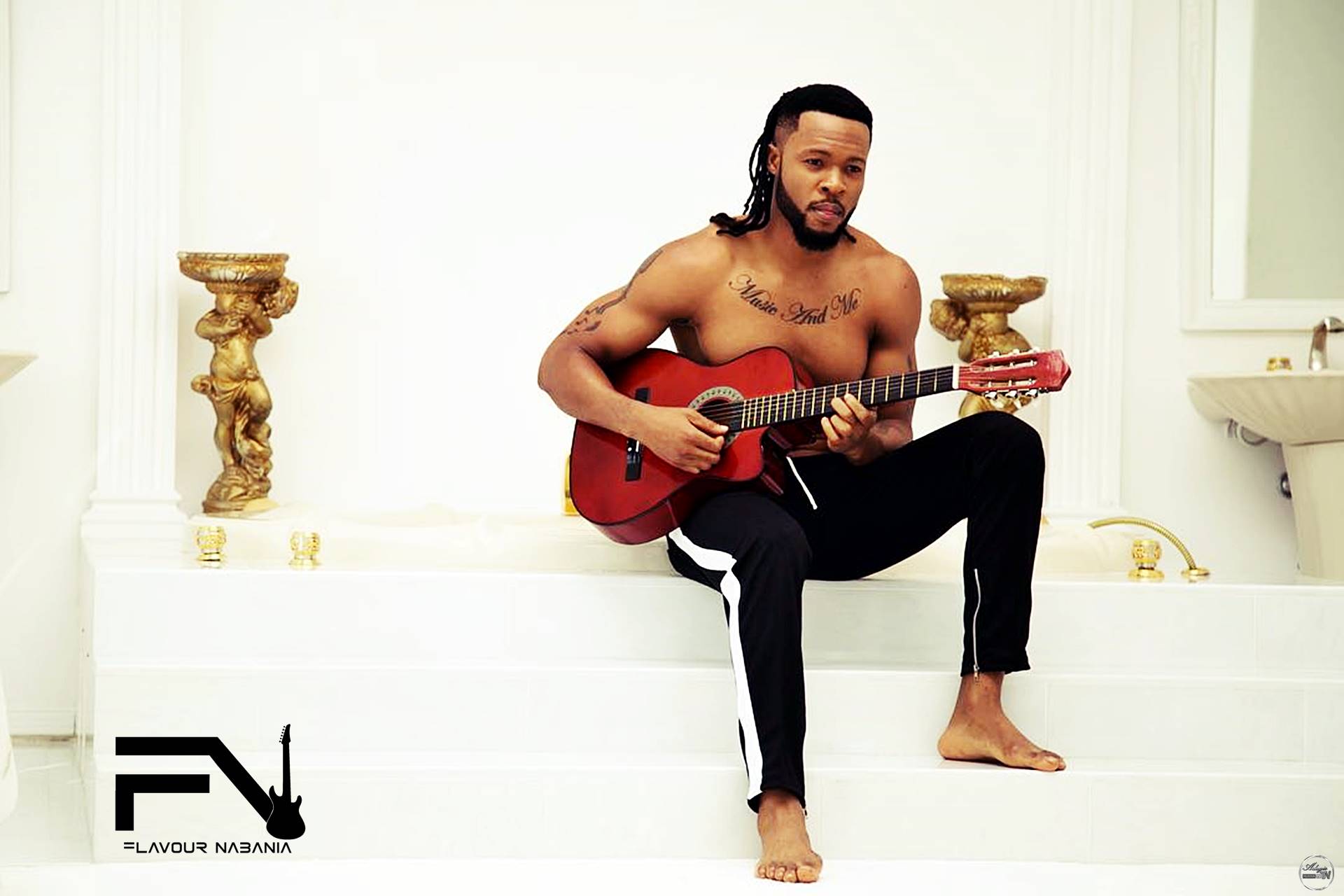 Since then, Flavour has grown to be a major force in the music industry both in Africa and internationally. In addition to Flavour’s fourth studio album, “Thankful”, which featured an eclectic mix of his famous Highlife sound; Flavour has had immense public success from the promotional campaign of his single, “Power to Win”, which was confirmed as one of the soundtracks used on Season 14 of American Idol. Flavour is currently a brand ambassador for Globacom, Life Beer, Flat Tummy Tea and Bullet Energy drink. Flavour made music history during his stint on Coke Studio Africa with his collaboration with top Ugandan songstress, Juliana Kanyomozi. Both “Ololufe/ Haturudi” and “Nakupenda” music mash-ups were added to the first ever Coke Studio Africa album. In 2016, Flavour also launched the ‘Flavour of Africa’ campaign and tour, which had Flavour perform in a number of countries throughout West Africa as well as making a number of large charitable donations in these respective countries. Flavour has twice performed at two of the largest concerts in the United States of America featuring African artists: One Africa Music Fest in August 2016 as well as in October 2016. One Africa Music Fest featured acts such as Jidenna, Tiwa Savage, P-Square, Wizkid, Davido and many more. Having captivated audiences with his unique and eclectic sound, Flavour has set the standard in his field and still has a lot more to offer. 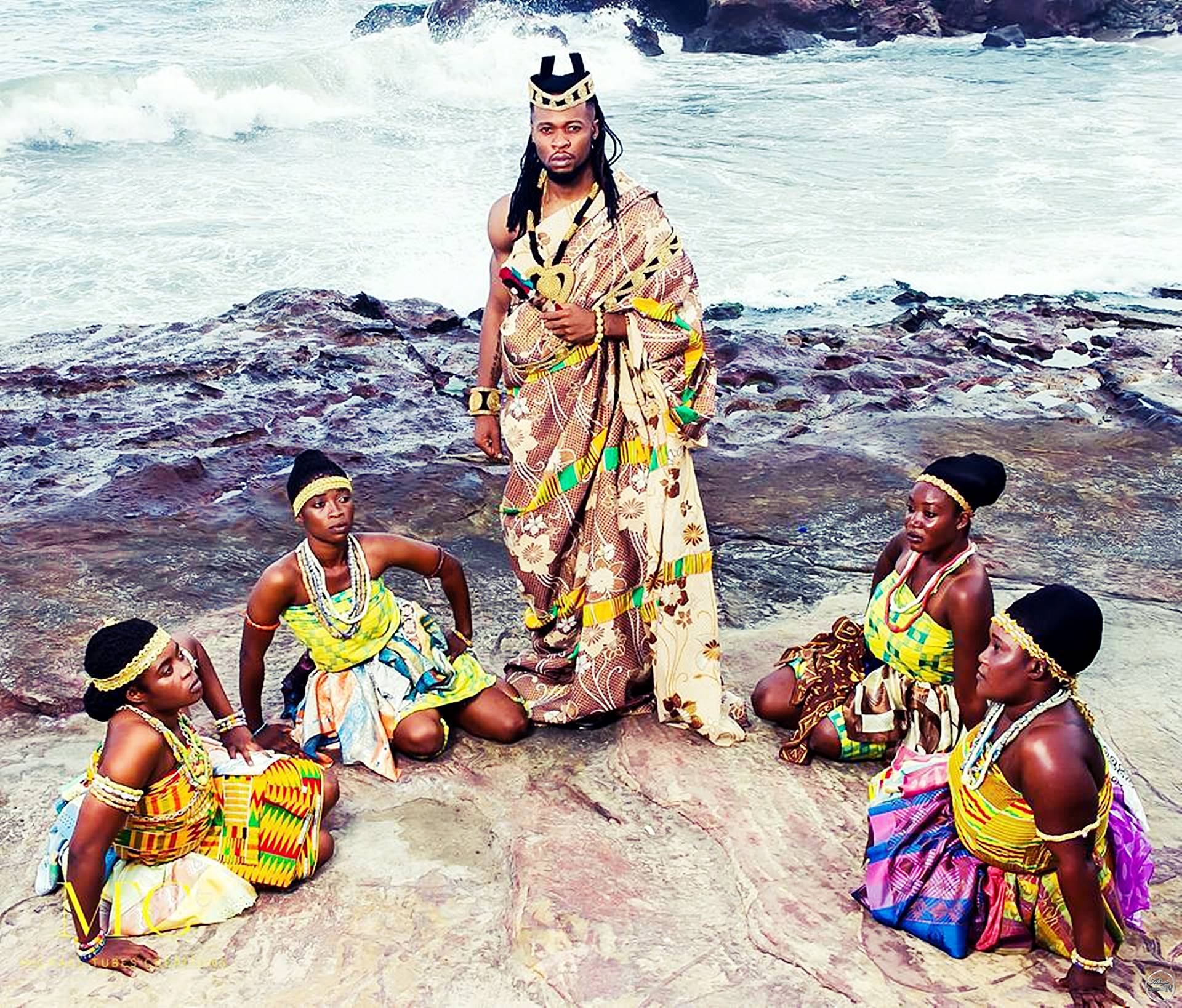 The best reviews about: “ Flavour”