released “Buna de iubit”, the song she entered the National Selection for the Eurovision Song Contest. The music video was filmed at the Game of Thrones castle. Feli, one of the most surprising artists in Romania, released “Buna de iubit”, a new song from her debut album “Eu sunt Feli” -I Am Feli. The song is like a declaration of independence of women, whether they are mothers, wives, loved ones who can and have the courage to do whatever they want. “Above all, music is very important for the message it carries, and ‘Buna de iubit’ has a message that we, women, need. I wrote this song as a reminder that beyond the people we love unconditionally, we have to think a little bit more about ourselves, because YES, we are only good to be loved!”, said Feli. The video is directed by Iura Luncasu, who is at his third collaboration with Feli. 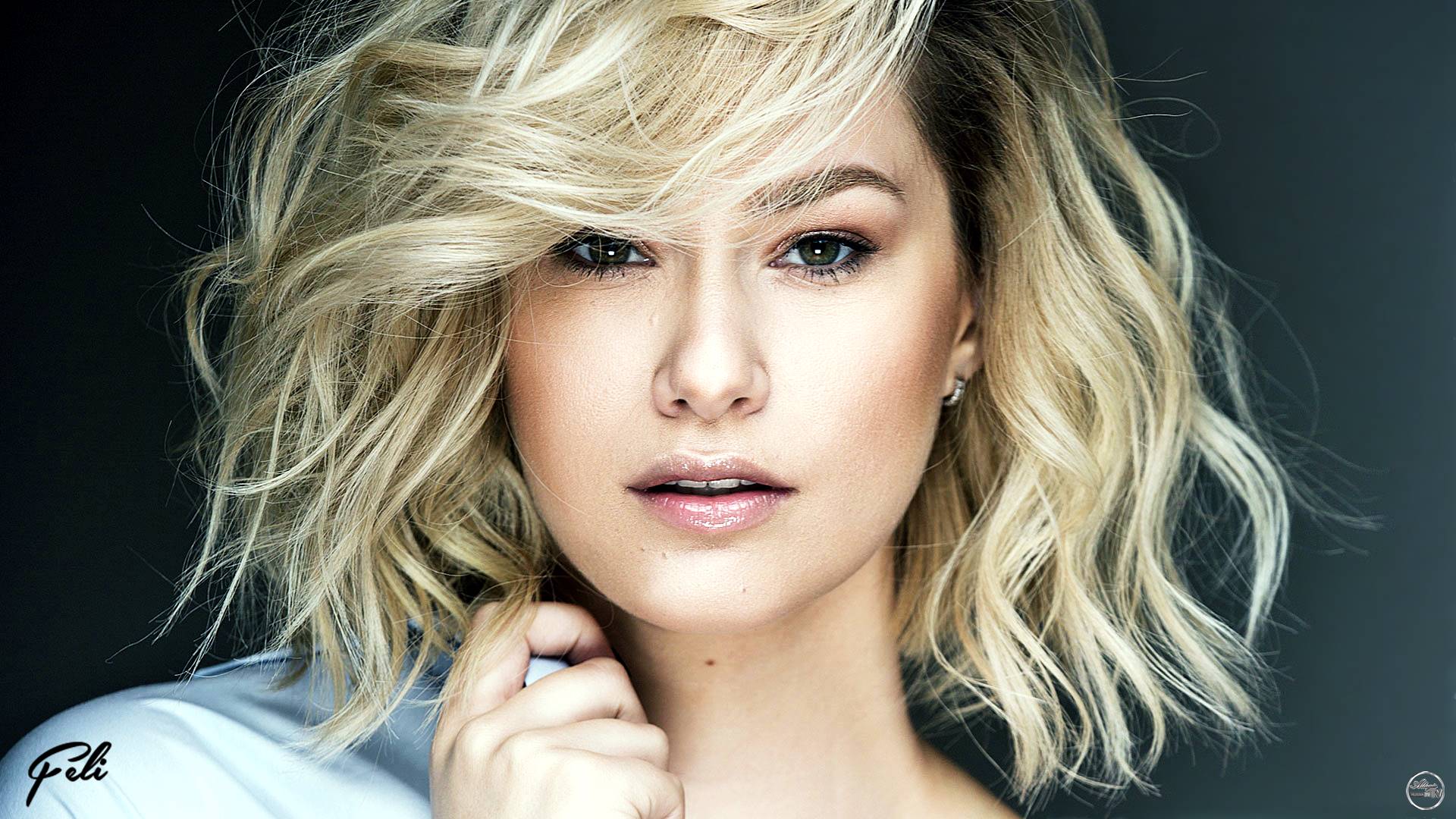 “Since I first listened to this song, I knew I wanted to get out of the convention women are usually imagined in. We needed a timeless space.

Pensicola was the first option, especially since I had been there with the projection of my last film and I knew the location. I have Romanian friends who live there and who made this shooting possible,” explains the director. “Buna de iubit” is found on the artist’s debut album, released at the end of last year, “Eu sunt Feli”, along with other singles such as: “ACASA”, “Timpul”, “Creioane colorate”.The song is in the final of the Eurovision National Selection. Feli: Artist and songwriter HaHaHa Production, Feli is one of the most powerful voices in Romania. 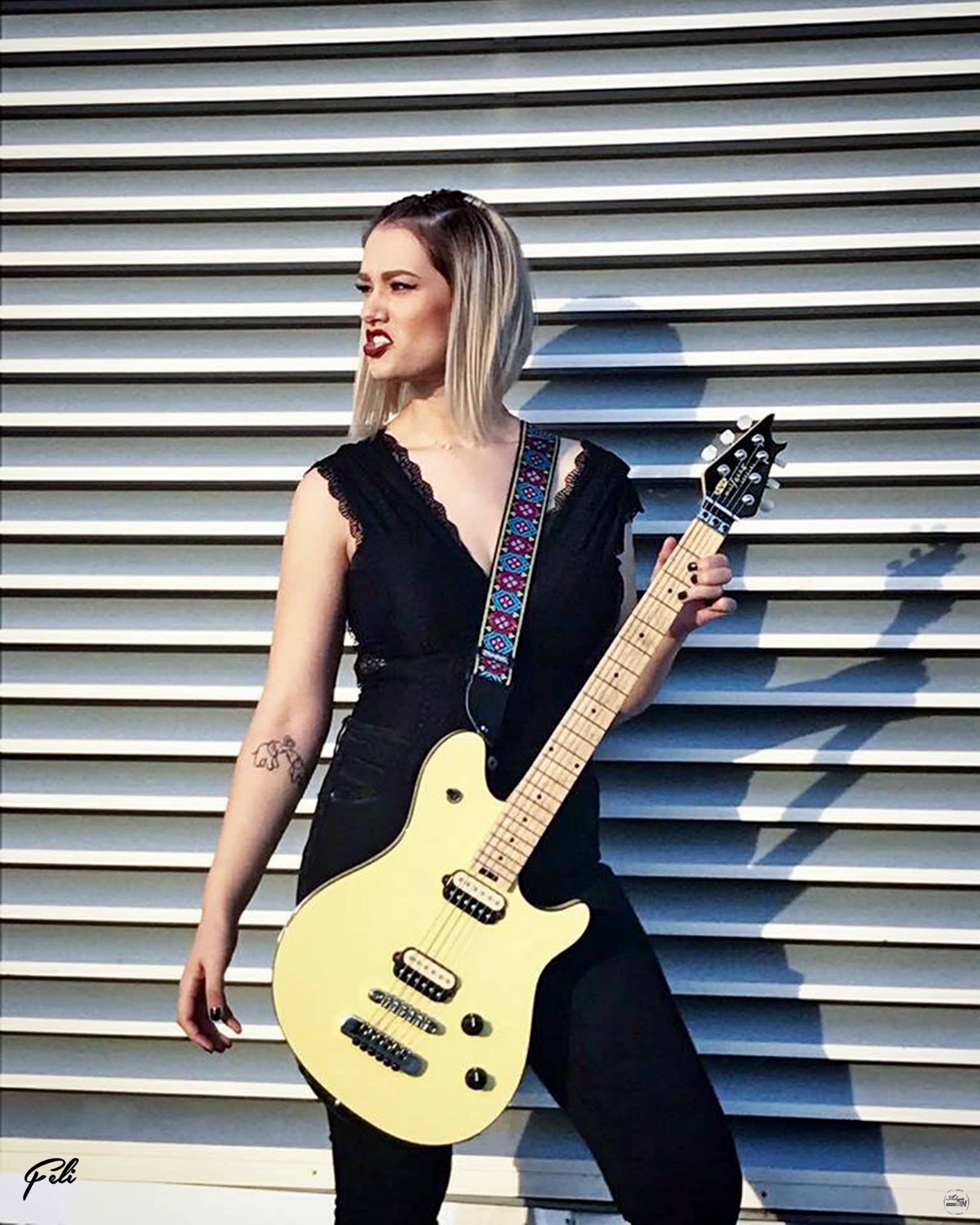 She entered the musical charts in Romania with her debut single: “Cine te crezi?”, the song that brought her in 2015 her first nomination for Best Romanian Act at the MTV Europe Music Awards. In 2016, the artist was nominated for the second time at MTV EMA, this time with the “Creioane colorate”. Her voice was noticed even by Charles Aznavour after she recorded a cover in Spanish of the famous “La Boheme”. In 2017, Feli had an extraordinary success with two of her singles: “Timpul”, which remained in the top 10 radio and TV charts for 5 consecutive months, and “ACASA”, which was number one for four weeks. In addition, the artist also presented her debut album “Eu sunt Feli”. At the beginning of 2018, she released alongside Smiley an emotional duet for “Vals”, a collaboration that brought the artist many positive reactions. 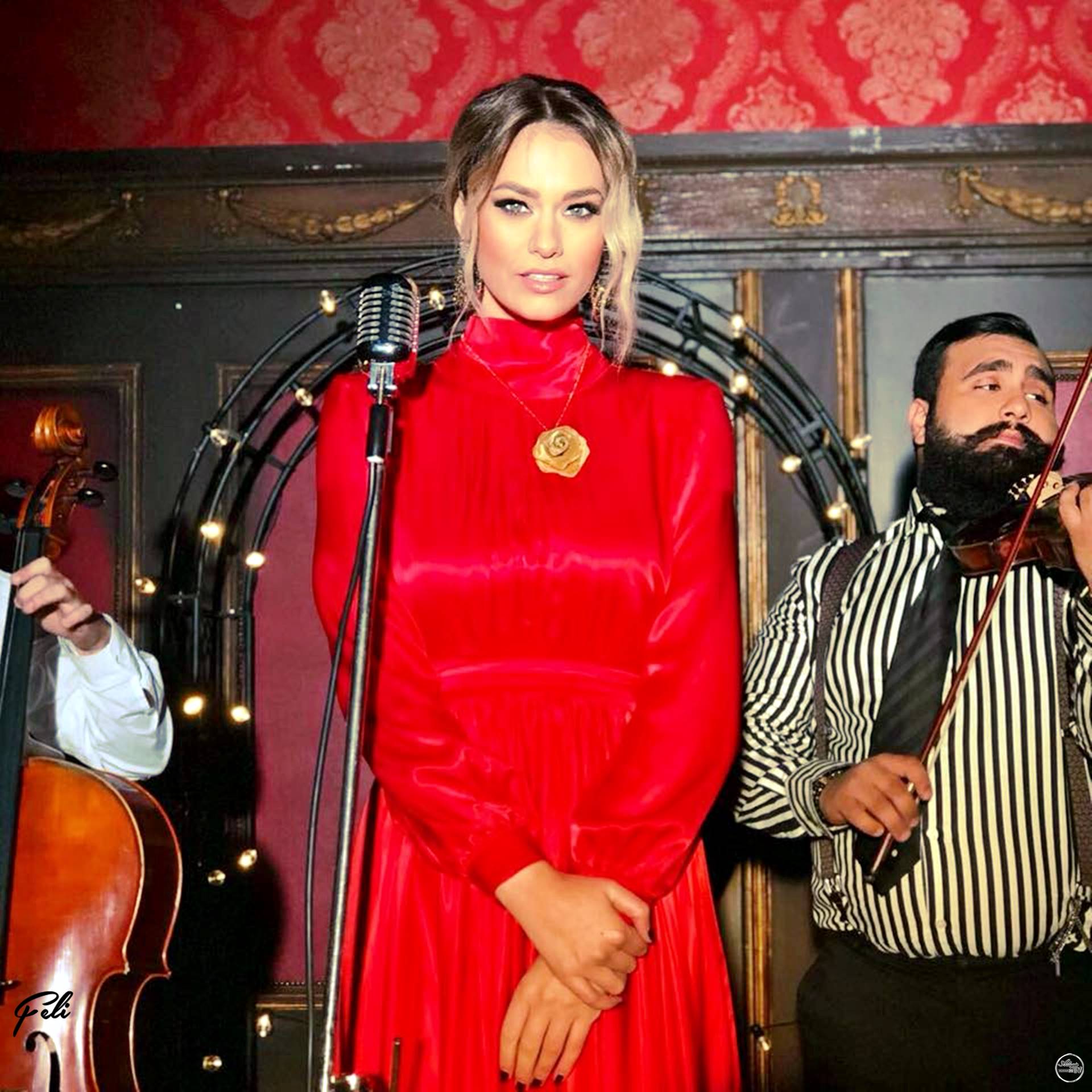 The best reviews about: “ Feli”