Faydee was discovered online at the age of 19 by Ronnie Diamond, owner / founder of record label Buckle Up Entertainment. After signing with Buckle Up, Faydee wrote several songs and, in the process, honed his writing, production and recording techniques. In 2008, Faydee partnered with producer Divy Pota to develop his sound and sonically trademark his style. The pair had a string of increasingly successful releases including I Shouldn’t Known, Never Saw Me Coming, Psycho, Say My Name & Forget The World. 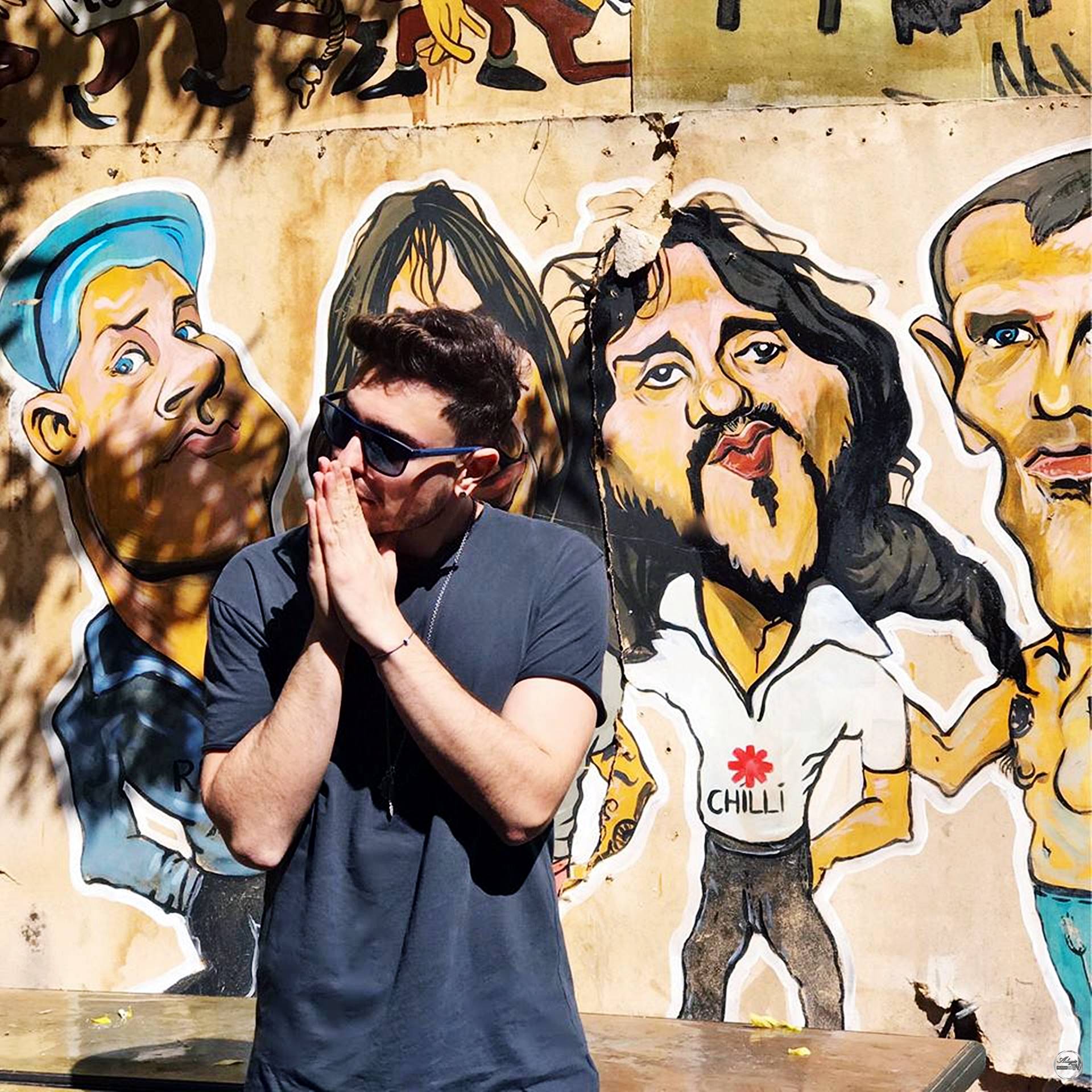 The positive response to these releases landed Faydee at the forefront of the Australian music industry within a short time of entering the market.

Meanwhile, Faydee utilised the power of the internet to reach an international audience, and while progressing in the Australian market, was also able to develop a grassroots following all around the world. In 2013, Faydee released R&B crossover hit “Laugh Till You Cry”, primarily as a way to reach members of his audience who identified with urban music, in a time when dance/EDM was dominating the charts. Laugh Till You Cry was produced by Divy Pota and features fellow Australian artist Lazy J. The song became a pan-European and international hit for Faydee, and went on to hold the #1 position on the Romania Hot 100 Airplay Charts for 6 consecutive weeks. Laugh Till You Cry was followed up by a series of similarly successful releases, including Can’t Let Go & Maria, which both earned significant airplay on commercial radio in several international territories. Can’t Let go has received over 100 million views on YouTube to date. In 2014, Faydee released the bilingual English/Arabic song “Habibi -I Need Your Love”, which would go on to become a major turning point in his career, earning him accolades such as his first appearance on the Billboard Hot 100 chart, as well as a BMI Award for his writing on the record. “I Need Your Love” was a collaboration with Shaggy, Mohombi, and Costi Ionita. Faydee wrote the song and co-produced the track with Ionita, and Faydee’s vocals appear in the chorus, first verse, and as the main hook throughout the song. “I Need Your Love” took the world by storm and was a hit on commercial radio as well as sales charts in several major music markets. The song peaked at #66 on the prestigious Billboard Hot 100 chart, #20 on Billboard US Mainstream Top 40, #27 on Billboard US Rhythmic, #36 UK Singles Chart. In 2016, “I Need Your Love” was certified Gold in the US by RIAA, recognising sales in excess of 500,000. After “I Need Your Love”, Faydee released “Lullaby”, which was a commercial success, peaking at No. 9 on the Romania Radio Charts, and also appearing in the top 10 iTunes charts in several territories including Romania, Cyprus, and Moldova. Also in late 2015, Faydee released his single “Sun Don’t Shine”, which marked his return to collaboration with producer Divy Pota. 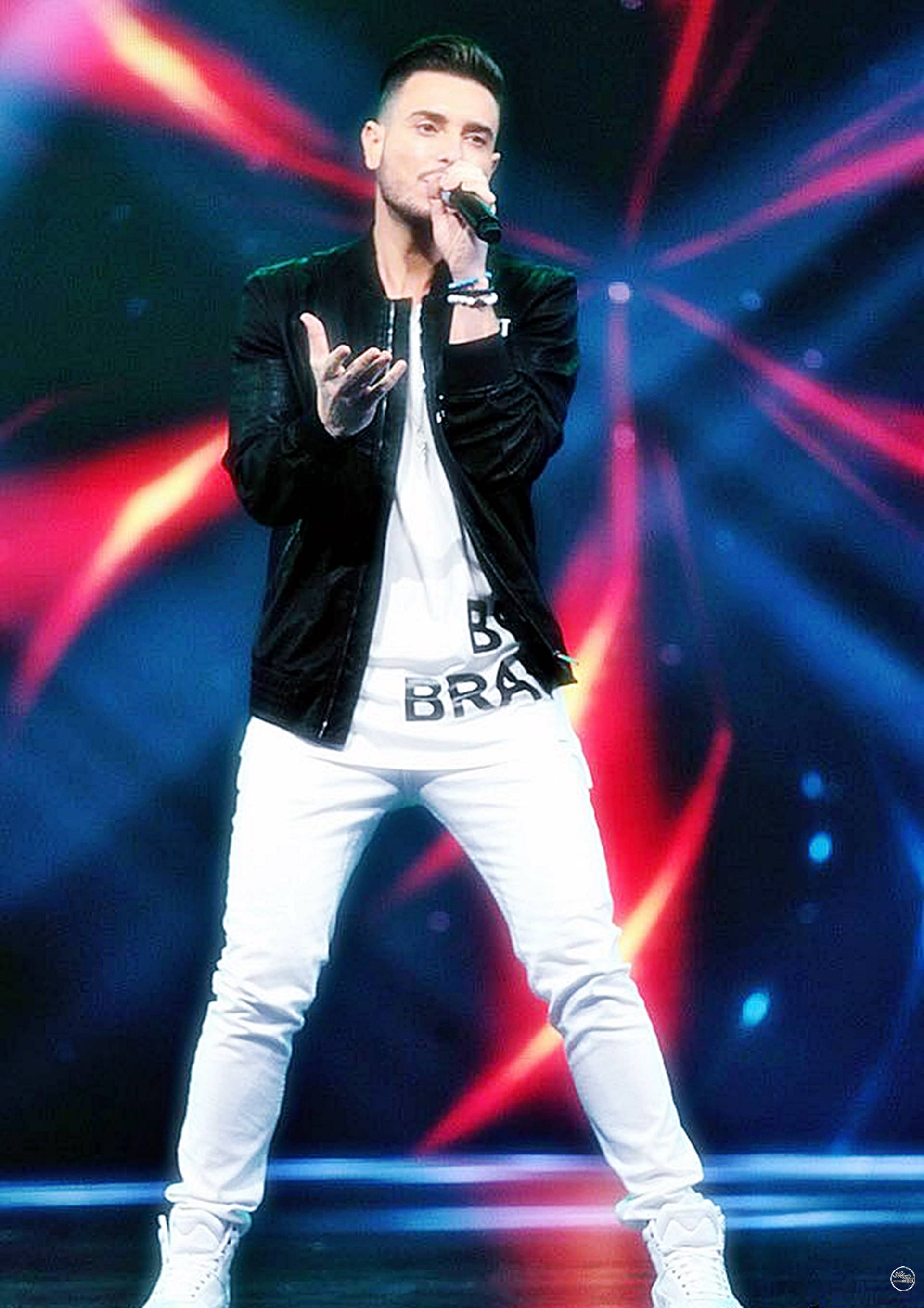 “Sun Don’t Shine” peaked at No. 1 on the iTunes chart in Bulgaria and Azerbaijan, as well as appearing in the top 10 iTunes chart of several other territories.

The song became a hit in Poland, peaking at No. 19 on the Top Shazam chart there, while receiving a total of 120,000 Shazams overall. 2016 was another growth year for Faydee. It saw him release a number of successful records, including “Love In Dubai” with DJ Sava, “Nobody” with Kat Deluna & Leftside, “Believe” with German rapper Kay One, and the single Legendary which was accompanied by a 5 song EP of the same title. These releases were backed up by a vigorous touring schedule, and overall in 2016 Faydee saw his YouTube subscribers exceed 500,000, his Facebook likes exceed 600,000, and his Shazam followers surpass the 2 million mark. “Love In Dubai”, with DJ Sava, quickly became a summer party anthem in Europe & the Middle East, peaking at #1 on the Top 40 chart in Bulgaria, top 10 on Shazam in UAE and top 5 on Shazam in Dubai. In March 2016, Faydee released the Legendary single & EP, a five song collaboration with Divy Pota. The EP was well received by industry and audience alike, and gave birth to fan favourites such as Amari, Jealous & Ya Linda. In August 2016, Faydee released “Believe”, a collaboration with Kay One. A music video was released featuring both performers. 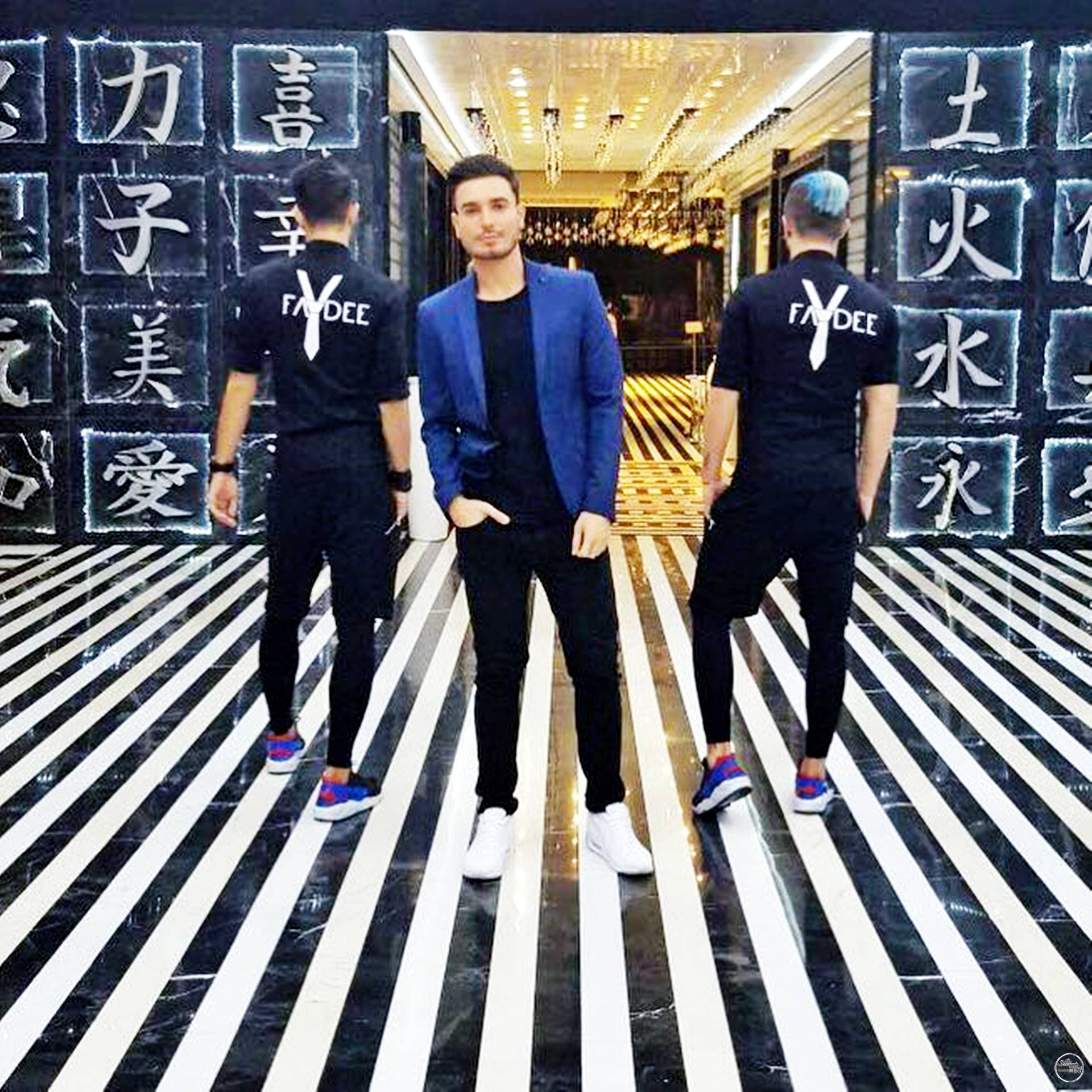 “Nobody” was released in September 2016 along with a music video featuring internationally renowned artists Kat DeLuna and Leftside. The song peaked at #14 in Germany on the Deutsche DJ Charts and in the top 40 on iTunes in Portugal & Israel, as well as in top 40 on Shazam in Australia. The song also earned radio play in a number of commercial territories around the world. The success of independently-released “Nobody” signifies Faydee’s strength in the international music marketplace, and once again demonstrated his ability to consistently create music of a high standard.

The best reviews about: “ Faydee”