– is a sister duo of Caitlin & Sidney. Hailing out of the mountains overlooking Denver Colorado at eight-thousand feet, these singing/songwriting teen sisters have been gaining recognition for their original music, pumped up with strong lyrics and engaging live performances. They’ve been performing together for years and launched their

The two deliver powerfully crisp blood harmonies and provide accompaniment on a variety of instruments including acoustic guitars, ukulele, mandolin, banjo and many more. 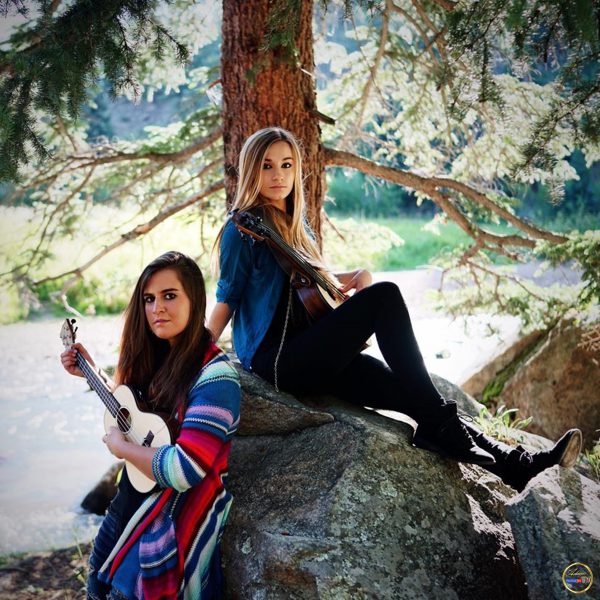 At Seventeen and Fourteen they continue to gain traction based on their abilities with a pen, their incredible performance & vocal skills, talent on guitar and their solid abilities in the studio. With hundreds of performances under their belt from playing local coffee shops, singing the National Anthem at MLB and NBA games to opening for such incredible performers like ﻿Keith Urban﻿, Parmalee, Thompson Square, Frankie Ballard, Trace Adkins, Austin Webb and Charley Jenkins -Headwaters Country Jam & Country Jam- these two will only continue to impress. 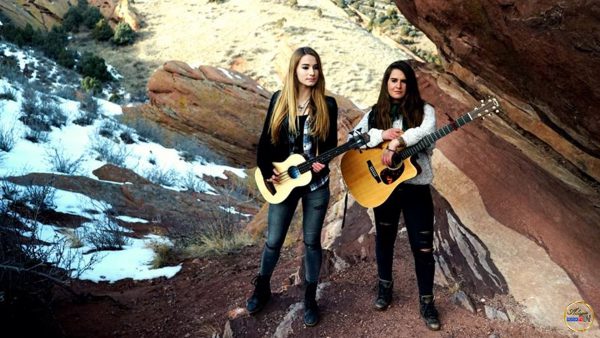