Friends, vote for the beautiful video!
Dutchkid – Say | Official Video |
New single “Dutchkid – Say”
I hope you like it

The South-East London based band – made up of Jordi van Dyk, Pete Coggan, Chris Smyth and Jack Kircher – formed in late 2017 crafting a unique sound of synth pop, fresh samples and upbeat rhythms. 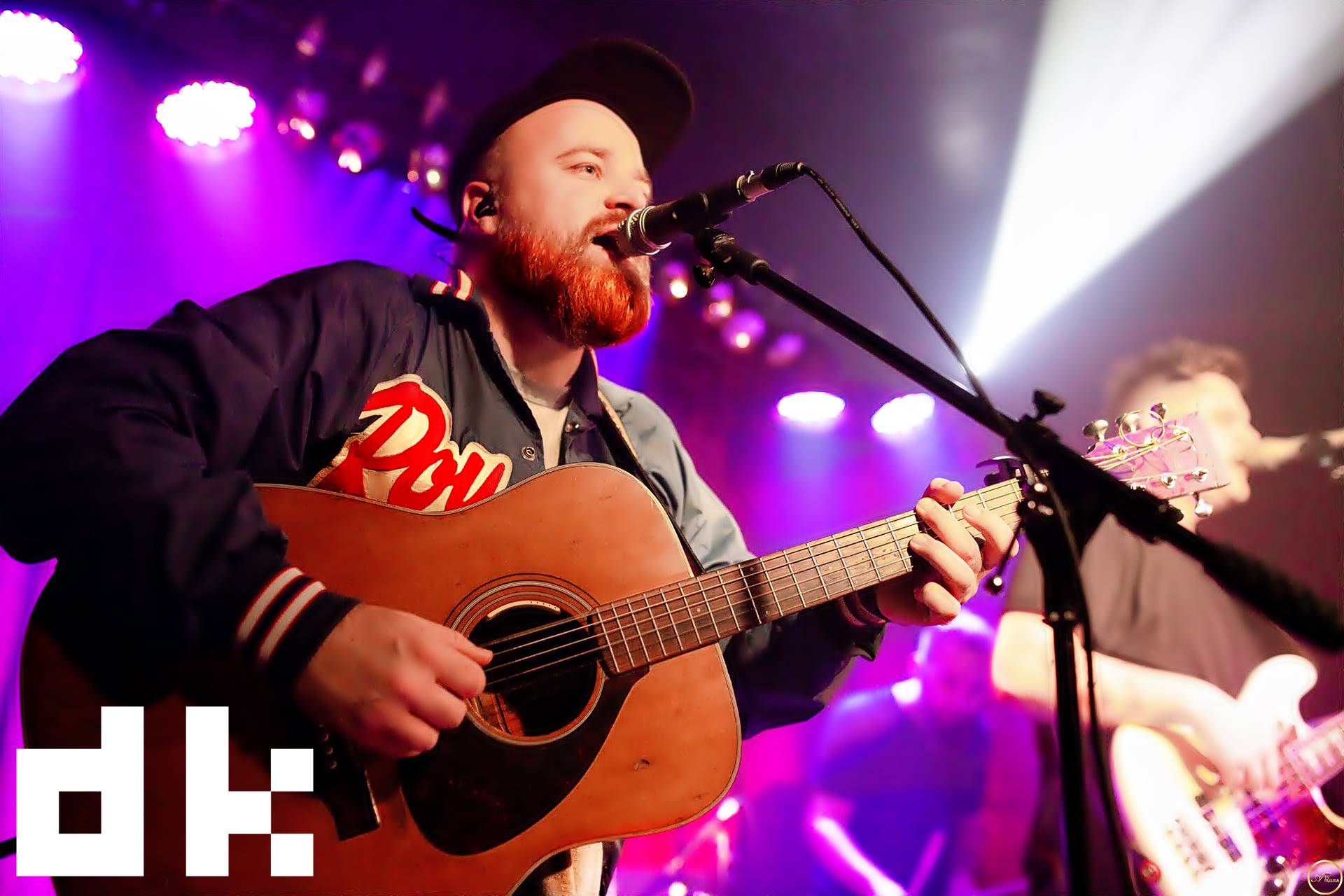 Drawing influence from bands such as Glass Animals, Portugal, The Man and Brockhampton,

dutchkid continue to surprise fans with their relatable indie pop melodies. Speaking on the release Pete Coggan -vocalist, songwriter, producer, keyboard- says: “As soon as I heard the voice-note of the chorus idea from Jord’s I knew this was gonna be a special song for us. 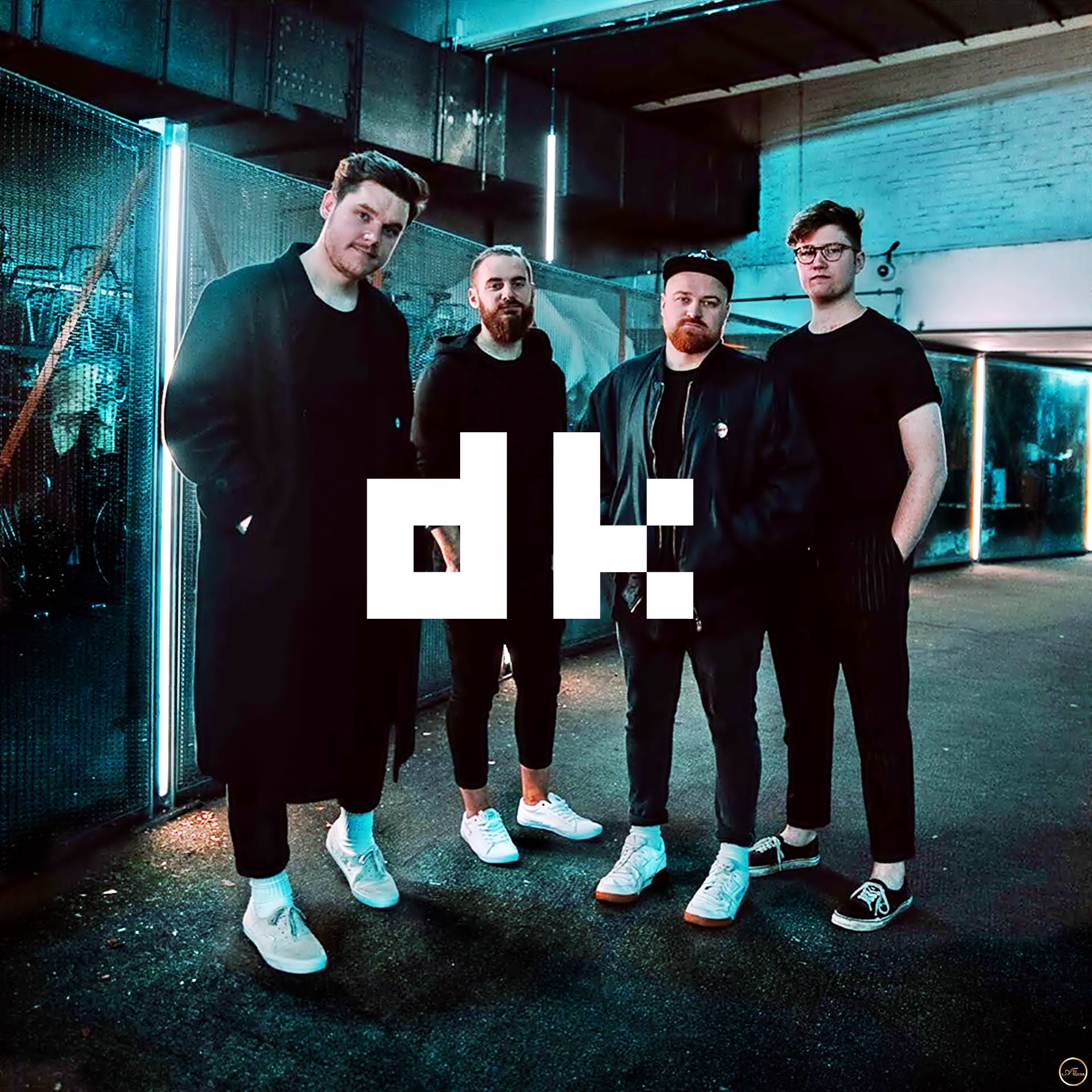 It’s super fun to play live and we really hope it connects with people.” ‘Say’ follows first Youth EP single ‘Flight’ -added to both ‘Today At Apple’ x ‘Today’s Chill’ playlist on Apple Music. The band have also performed for ‘The Kent Sessions’ -BBC Introducing Kent. This follows on from their Empires EP which lead them to have over a million streams in the first three months, to be featured as Apple Music’s New Artist Spotlight of the Month – as well as receiving Spotify playlist inclusion -including New Music Friday- and radio play on BBC Introducing. After fierce competition from thirteen different record labels, the collective signed a recording deal in early 2019 with Ultra Records and have recently signed to live agent Paradigm following sold-out shows -including Camden Assembly. Alongside the release of singles ‘Say’ x ‘Flight’, dutchkid have announced an EP tour with dates at The Hope x Ruin in Brighton -4th December, The Waiting Room in London -5th December x Yes in Manchester -6th December. With multiple sold-out shows and unforgettable lyrics, dutchkid have created an uplifting and addictive sound that continues to grow and attract more followers who are finding this immensely talented collective’s music satisfying from start to finish. 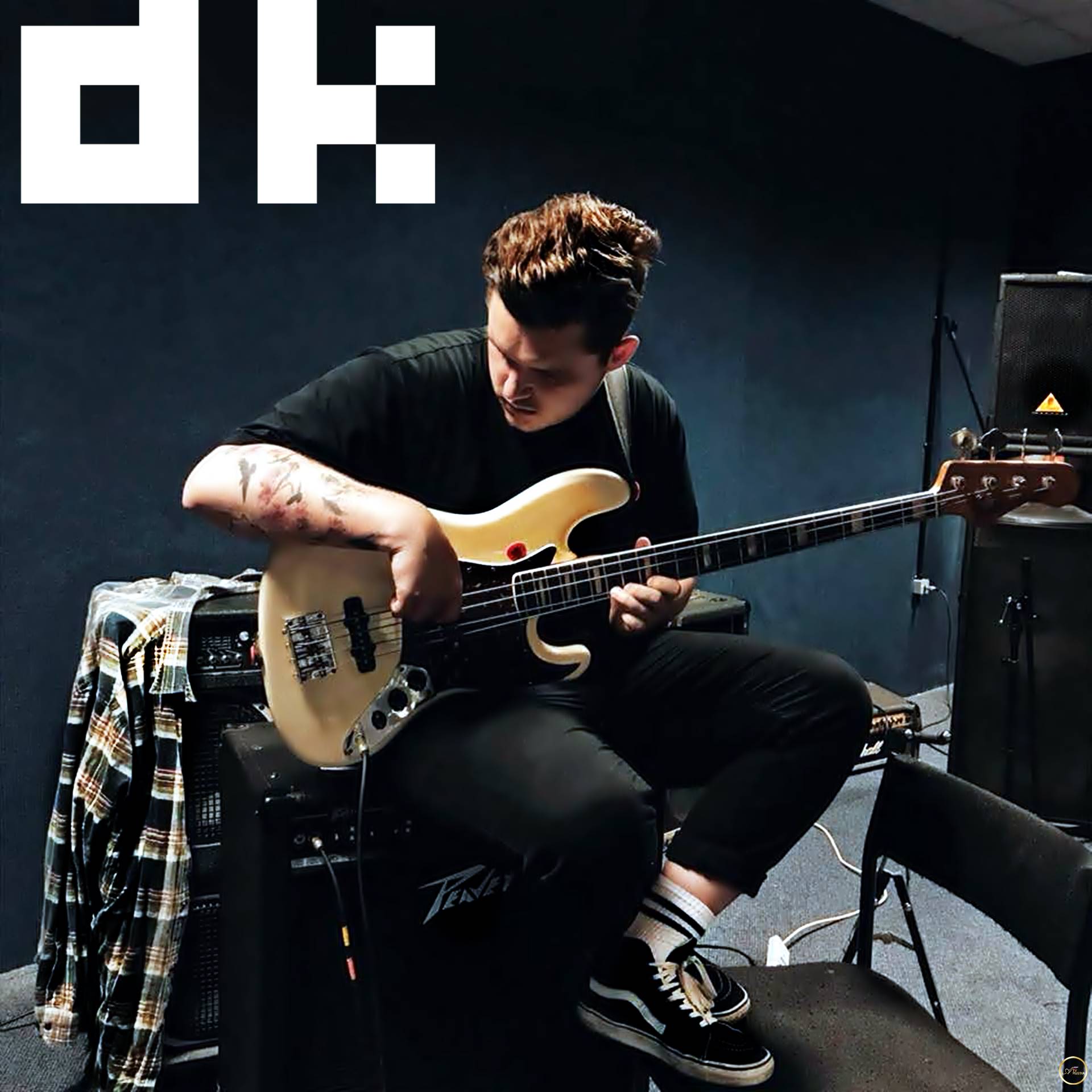 The best reviews about: “ Dutchkid”