Friends, vote for the beautiful video!
Dos Hermanos – I Do | Official Video |

Get to know “Dos Hermanos”! Two Spanish brothers. They grew up in The Netherlands. Their parents speak three languages thats explains the English, Spanish & Dutch influences.

They do a lot of shows right now in the Netherlands. They also freestyle a lot -Improvise Rap. 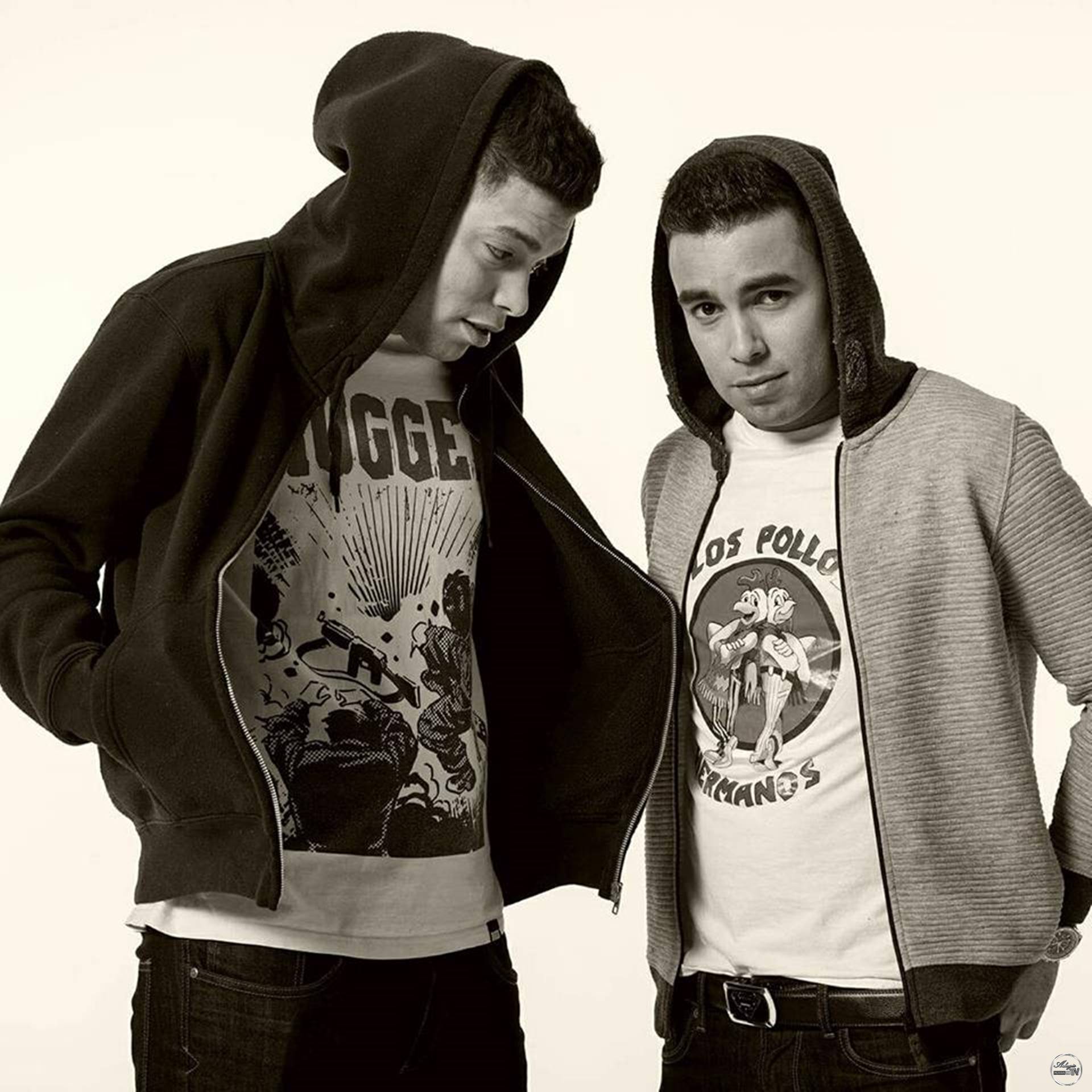 They are known for their quick flows, a lot of stories and sensitive topics such as freedom and ambition. Dos Hermanos has already been offered a Record deal but at the moment they are still unsigned artists Recently they have released their newest song “I Do” on Spotify & Youtube, with succes! They already have 170.000 plays on Spotify and over 600.000 on youtube.​ 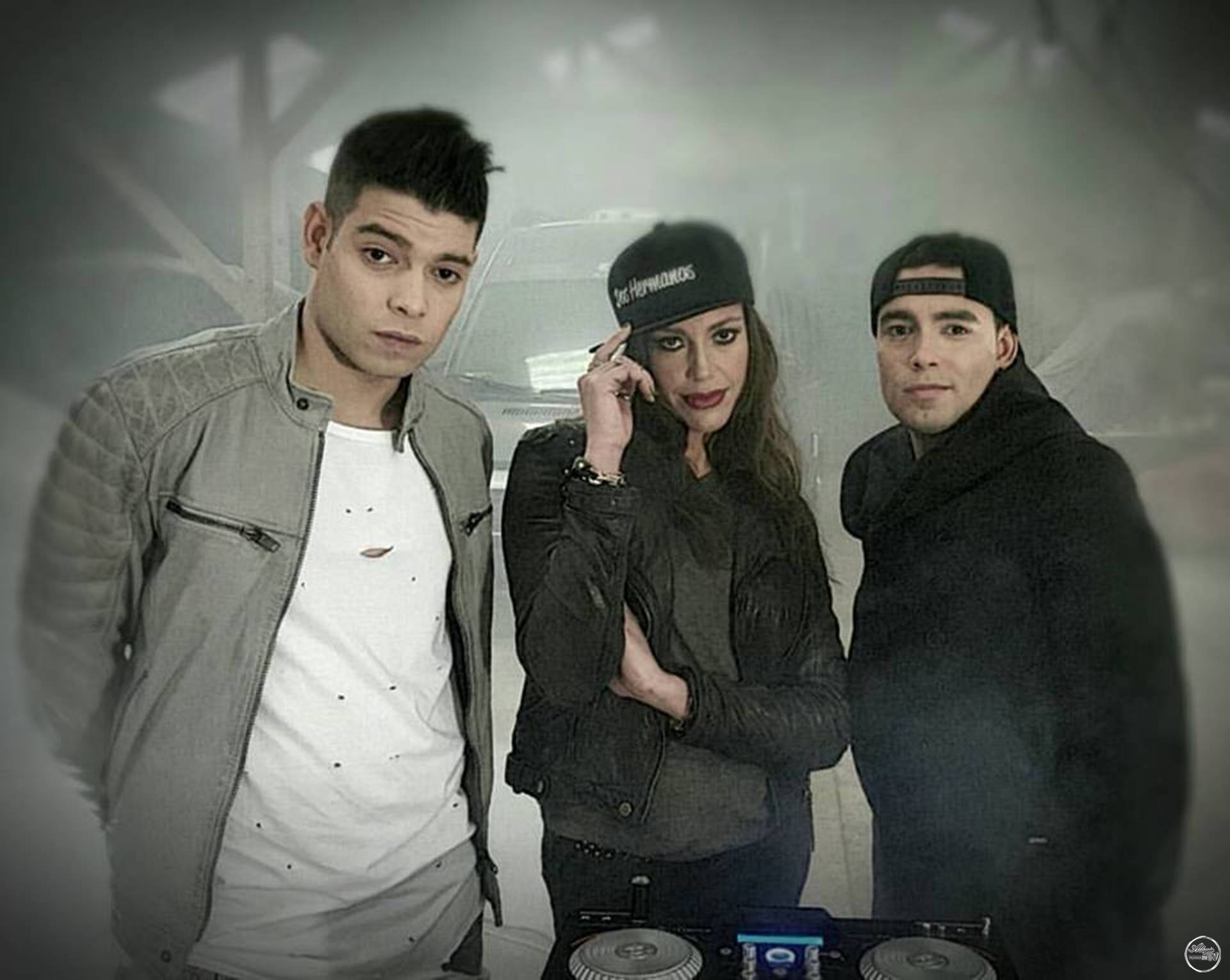 Dos Hermanos – I Do | Official Video |

The best reviews about: “ Dos Hermanos”