The Lebanese violin player Divanessa was born in Montreal-Canada and grew up in Lebanon. 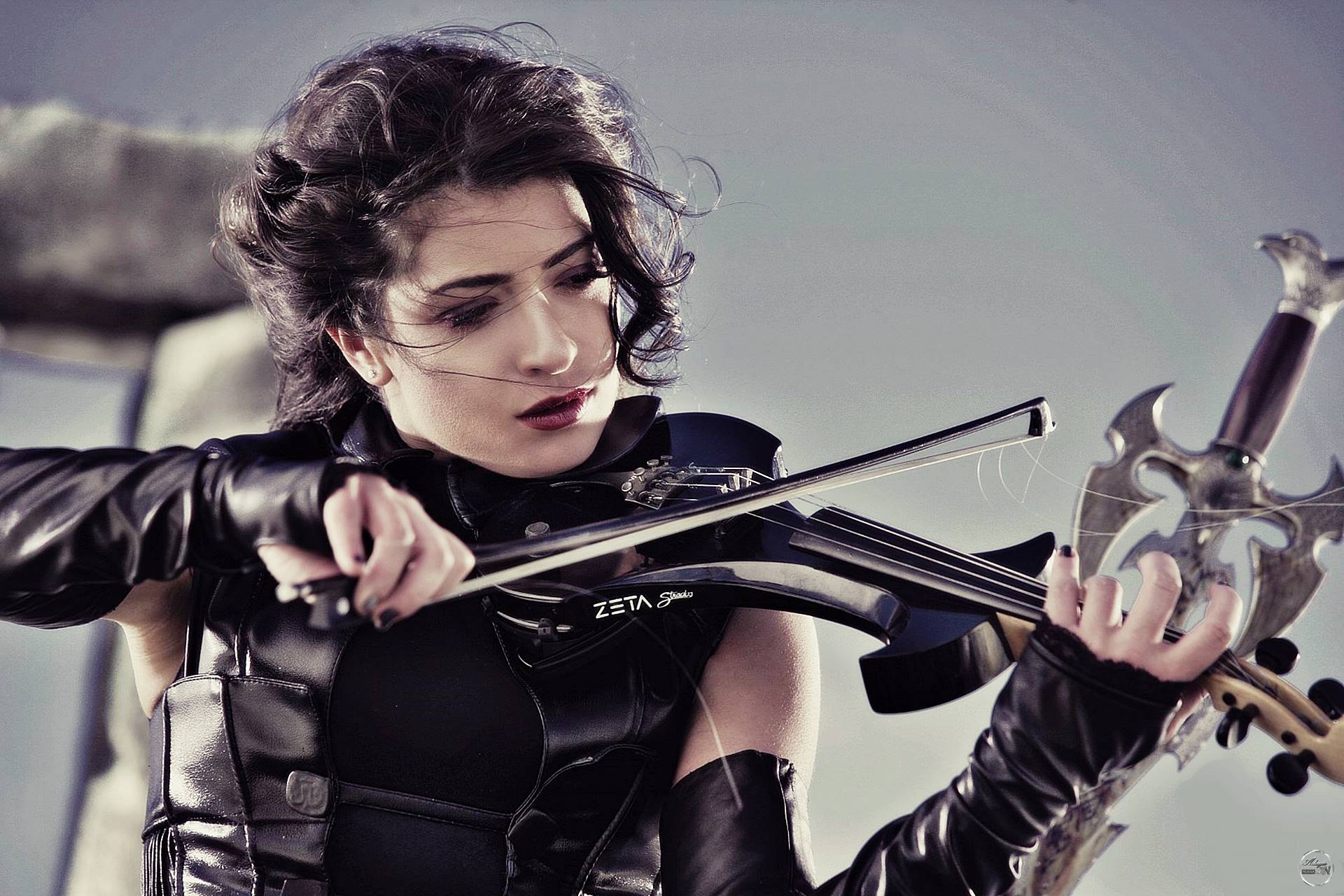 She was just nine years old when she started playing violin, her music is a fusion of occidental grooves and oriental spirits.

The beautiful young Divanessa is the most anticipated violin player in the Middle East.

It’s not actually hard to figure out why, it’s because underneath her beautiful look, lies individual musical virtuosity and the sharpest of ears for what a global audience wants to hear.

An explosive live performer, Divanessa stared in an intensive touring program that has taken her around the middle-east, where she especially shined in Khmissa Festival in Morocco, even though she hasn’t released yet her first album Longa V and music video: Longa V composed by Sami Bitar and directed by Yehya Saade. 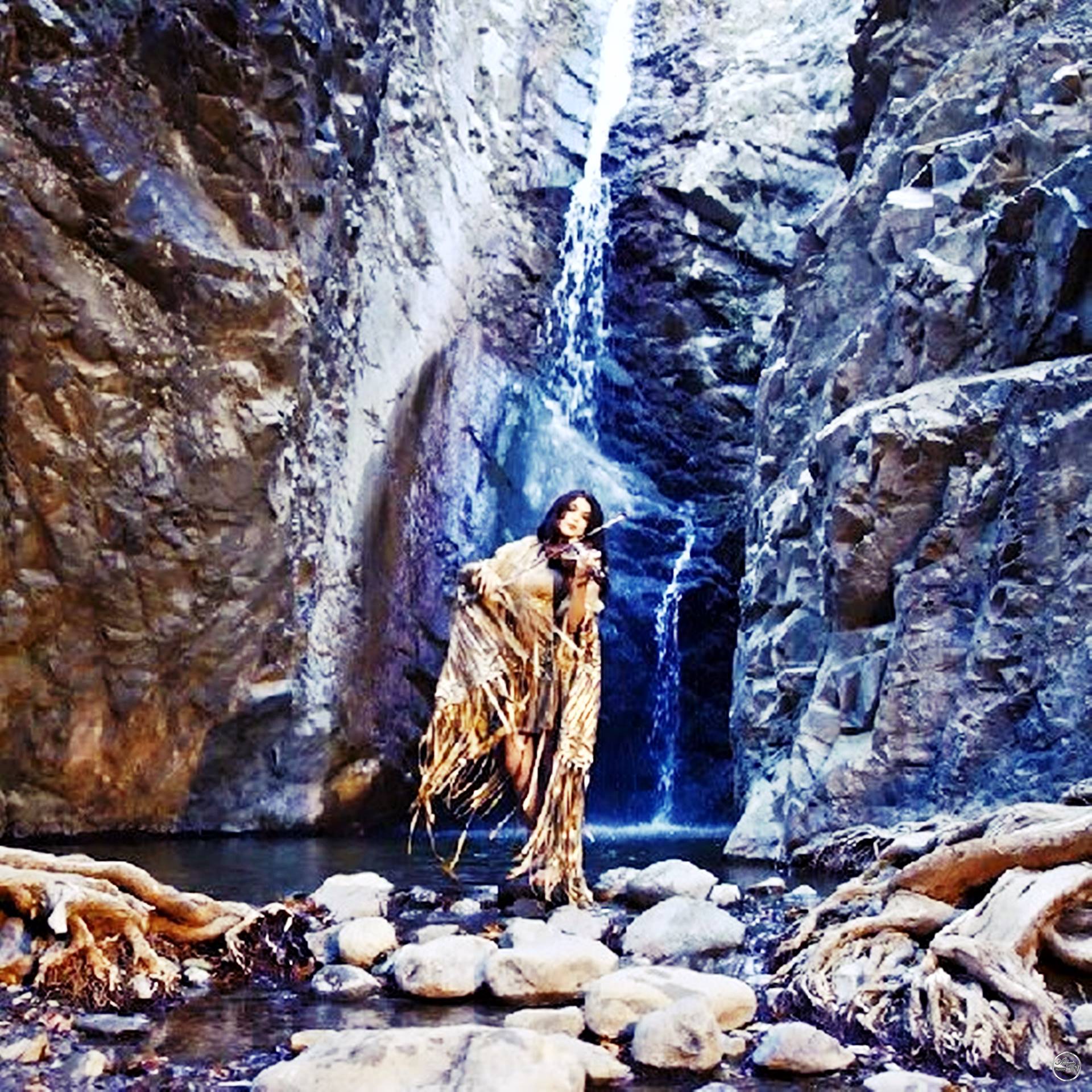 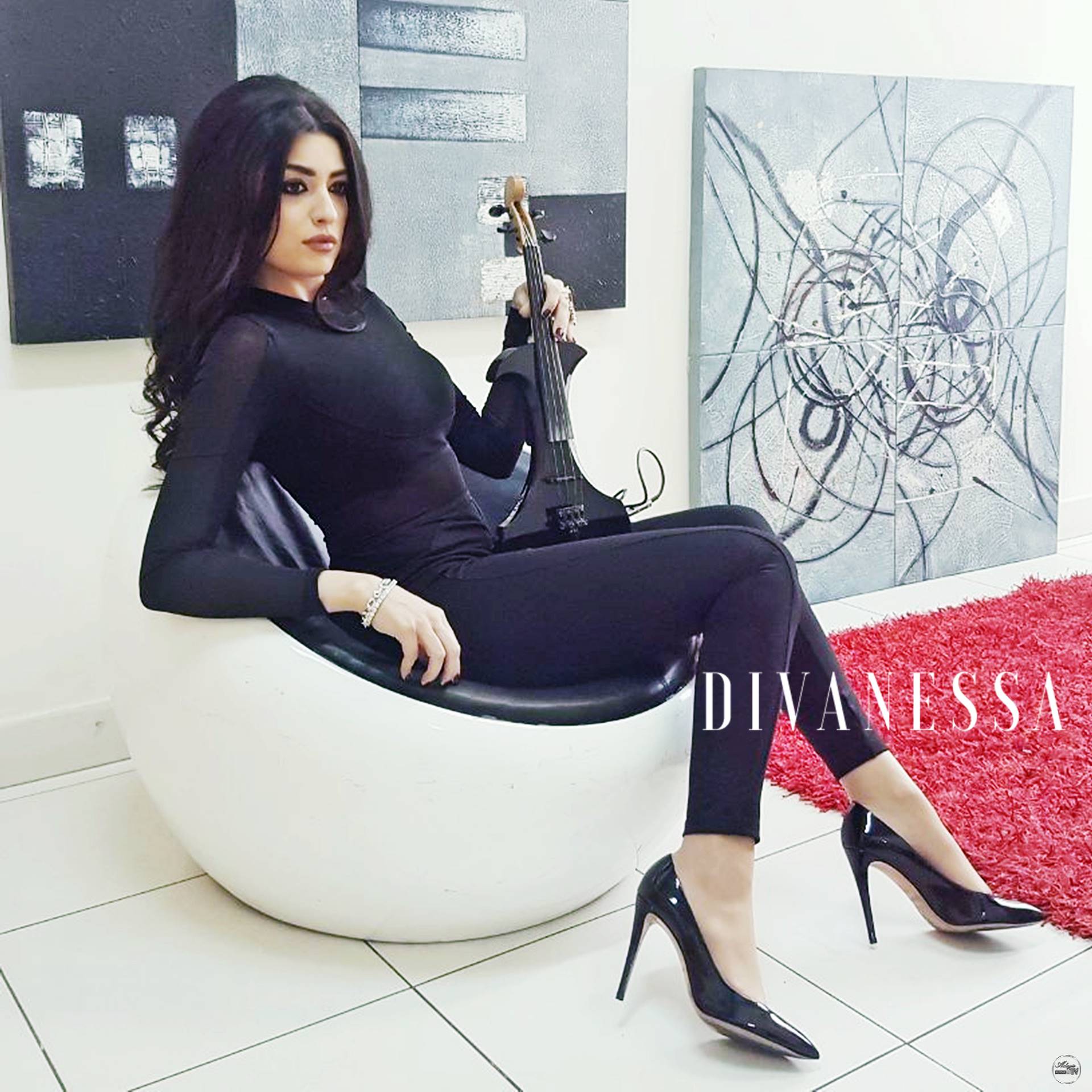 The best reviews about: “ Divanessa”