– are consisted of two young extremely talented girls. They are from Greece and they are raised in a musical enviroment. Their mother is an opera singer and their father a pianist. They worth it, so they made their debut at the X-Factor Live auditions of Athens with the band name “Dinas Way” and later “TIK TOK”, where they managed to be distinguished and to stand out from the rest with their talent in singing and performing. Dinamiss also performed live at the

theater “Greek World”, to a musical named “Fame the Musical”,

where they showed their worth and the rest of their talents, such as dancing and playing violin. 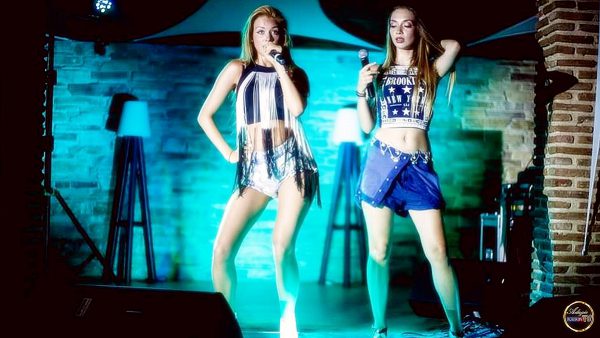 One year later they started to perform and have a co-operation with Panos Kiamos at “Fix Live” in Thessaloniki. 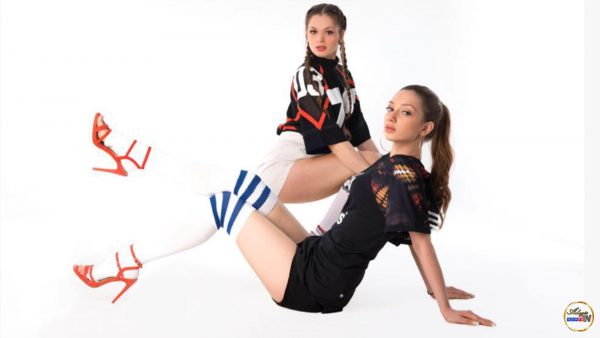 Since then they co-operated with him for two years, by making performances in Athens and on his live tour all over Greece and also on the abroad. Now they continue their career at

in Athens, where they are performing many songs with famous Greek singer Christos Menidiatis. And for second season at Frangelico with greek famous singer Stamatis Gonidis they performed together live on stage again.