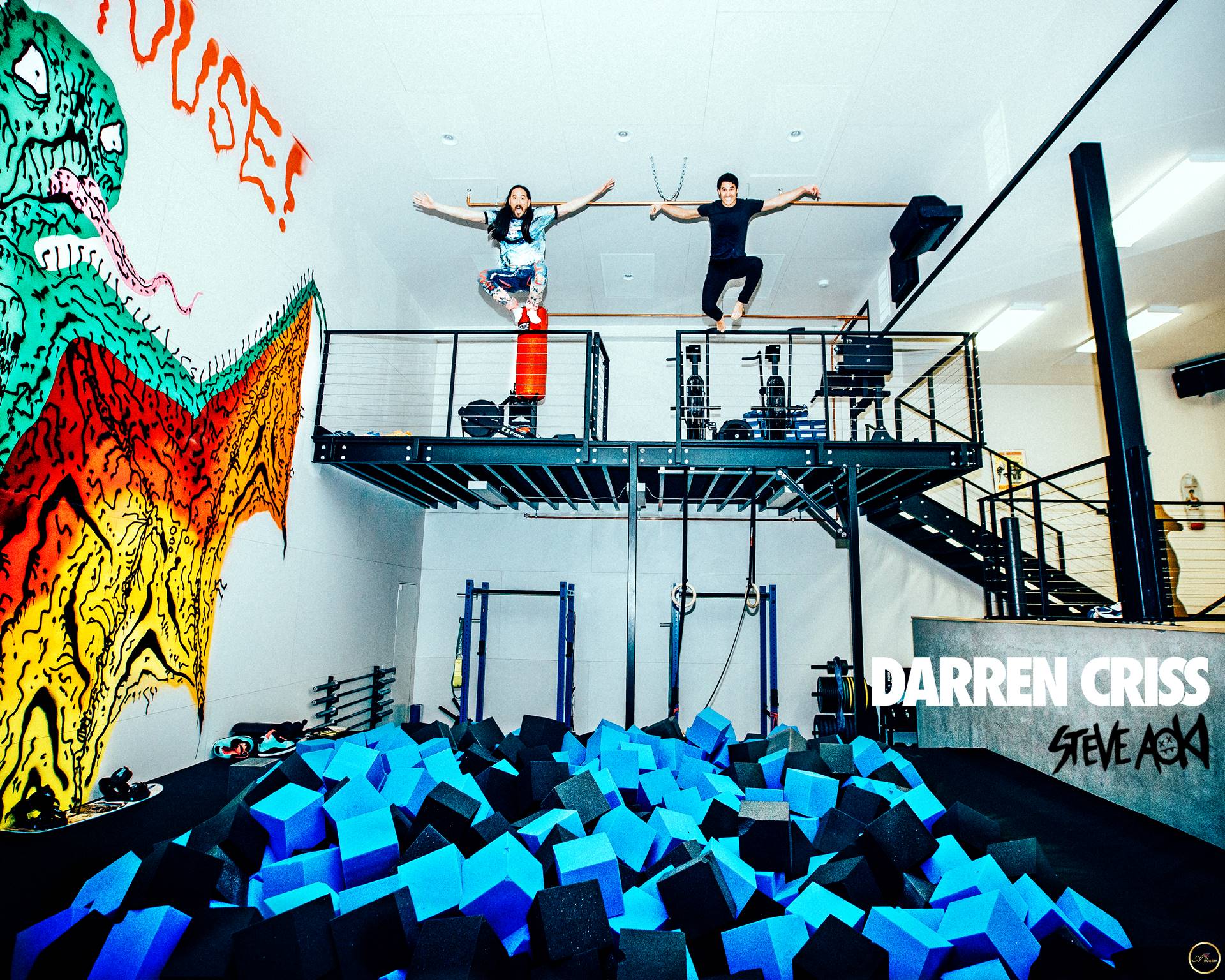 In March 2017 Criss debuted his indie-pop band Computer Games along with his brother Chuck Criss with their first album entitled ‘Lost Boys Life EP’. Computer Games was nominated as one of Macy’s iHeartRadio Rising Stars.

Up next, Criss will star as Lieutenant Eugene Lindsey alongside Woody Harrelson and Mandy Moore in the Roland Emmerich-directed World War II film “Midway” that’s set for release in November 2019. 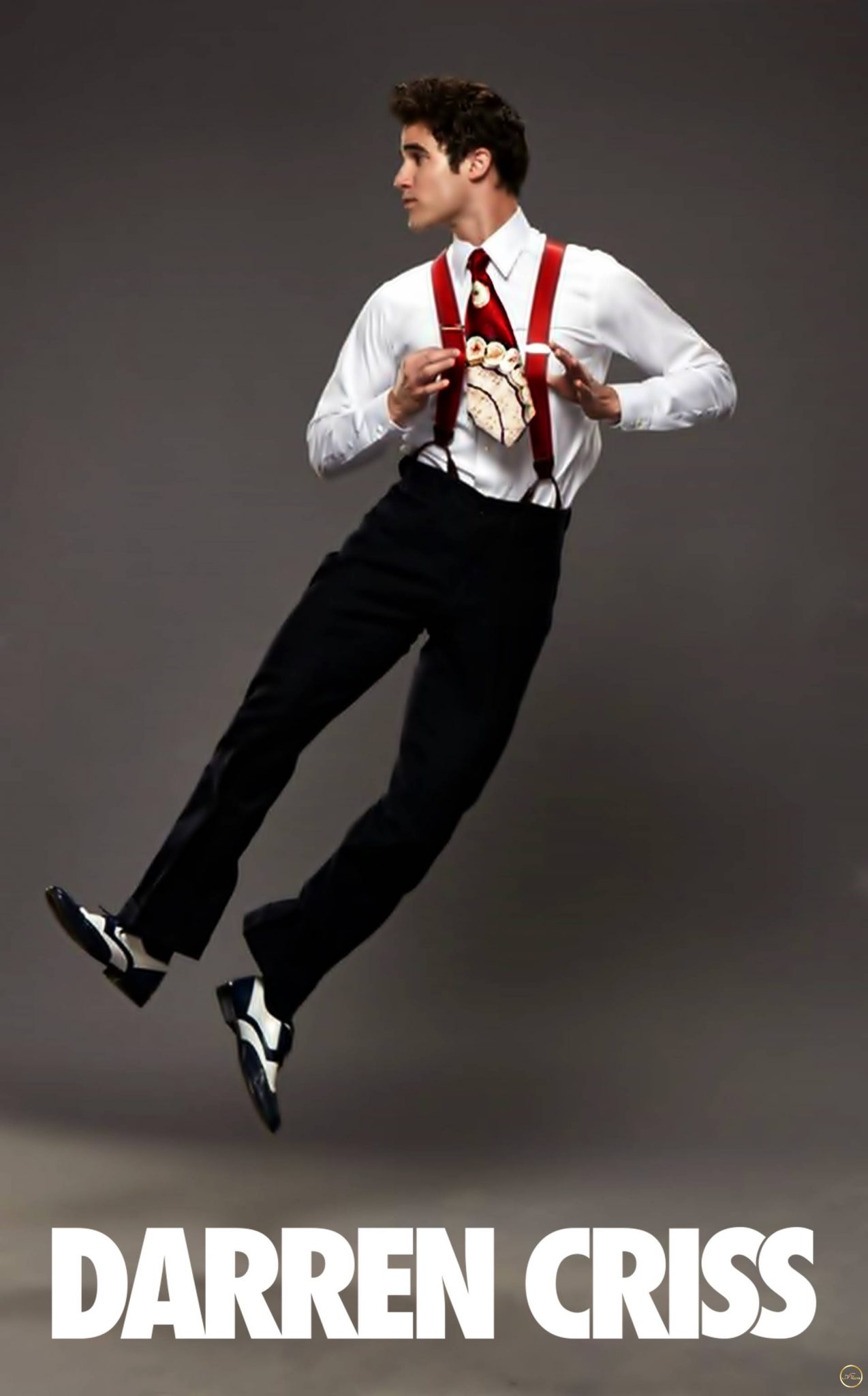 New York, NY – July 12, 2019 – Today, two-time Grammy nominated DJ and Producer Steve Aoki and Billboard charting singer/songwriter and Emmy Award winner Darren Criss -“American Crime Story: The Assassination of Gianni Versace” pair up to release their upbeat, energetic collab for “Crash Into Me”. This surprising duo, from two different walks of the industry, came together to put an authentic, creative dance spin on the song, originally released in 1996 by Dave Matthews Band, which won a Grammy Award for Best Rock Song -1998. Criss’ endearing vocals kick off the track, as the widely popular lyrics of longing and infatuation flow out. The momentum builds as Aoki’s signature electro-pop sound infiltrates and increasingly heightens, further propelling you into the song while the familiar lyrics flood the room. This loaded dance-pop version reinvigorates the 1996 original into a summer hit, with a seamless blend of Aoki at the switchboard and Criss at the mic. 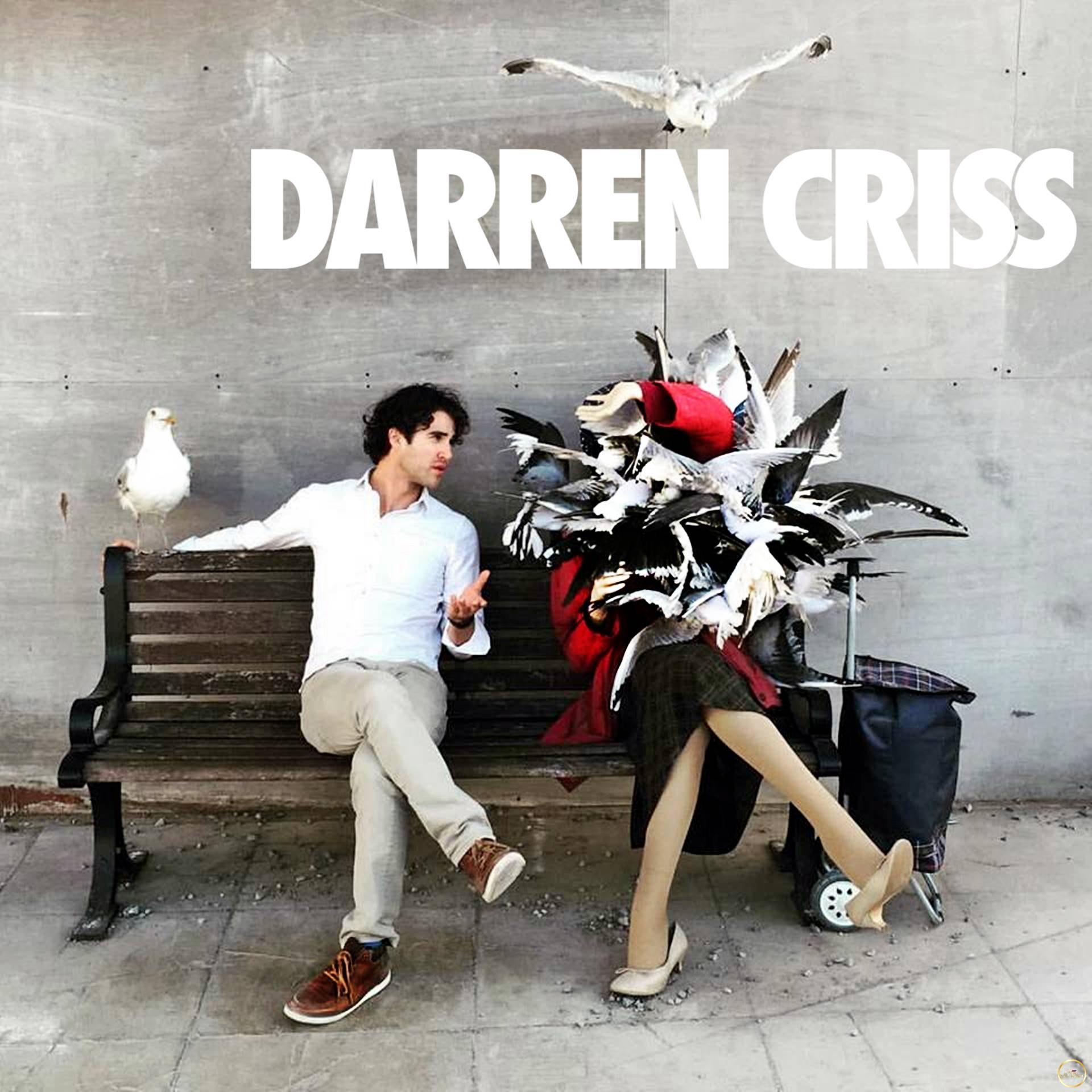 “Darren and I wanted to do something different and surprising out of the gate with our collaboration,” said Aoki. “We bonded over classics and this surely was one of them. We hope you like our version of the iconic DMB Crash.” “Steve Aoki and I both share a love for reinvigorating familiar songs by fusing them with seemingly unconnected musical styles. And for as long as I’d had this wild idea of transforming Dave Matthews seminal ballad ‘Crash Into Me’ into a dance track, I always thought Steve would be the perfect person to bring it to life,” said Criss. “So when we finally got the opportunity to meet, I was beyond psyched that Steve was as into the concept as I was, and we began working on it almost immediately. The total unexpectedness of it, the unapologetic fun of it, and of course the deep love of Dave Matthews we both had made creating this version together an absolute blast.” 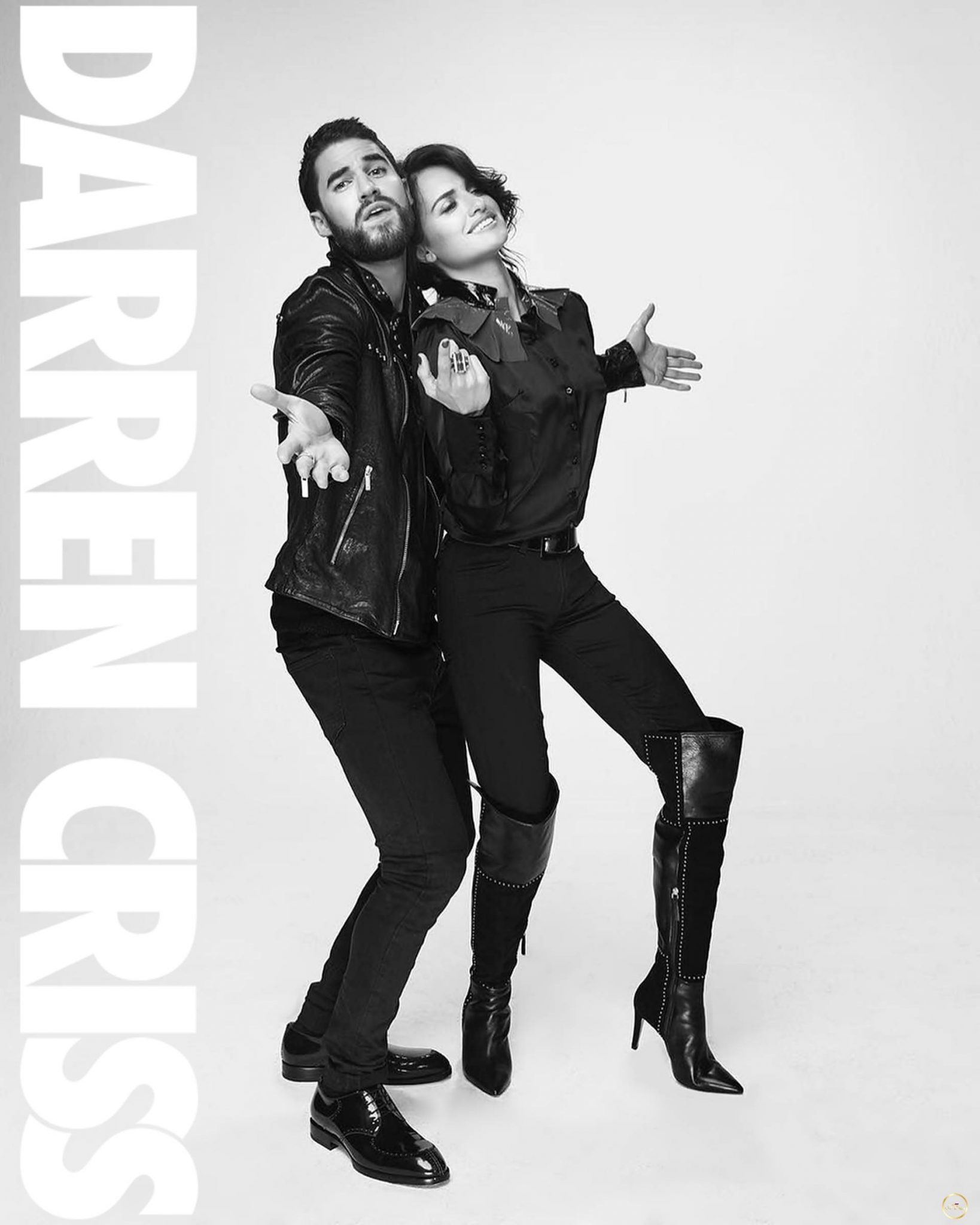 The best reviews about: “ Darren Criss”