Intriguing Swiss artist ​Crimer ​returns with new single​ ‘Eyes Off Me’​, out ​26th June​ on ​Ultra​. First without his centre-piece haircut and now without his infamous baritone, ​Crimer once again proves that sometimes it feels good when you put aside your trademark for a little while as he shows off the soft side of his voice wrapped in a fresh electronic gown. Re-inventing himself and channeling an 80s pop vibe into something fresh and exciting, ​‘Eyes Off Me’ allows ​Crimer​’s effortless vocals to take centre stage amongst rousing retro synths. It follows February’s ​‘Baby’ ​EP. Crimer ​reached ​#2 in the Swiss charts with debut album ​Leave Me Baby, 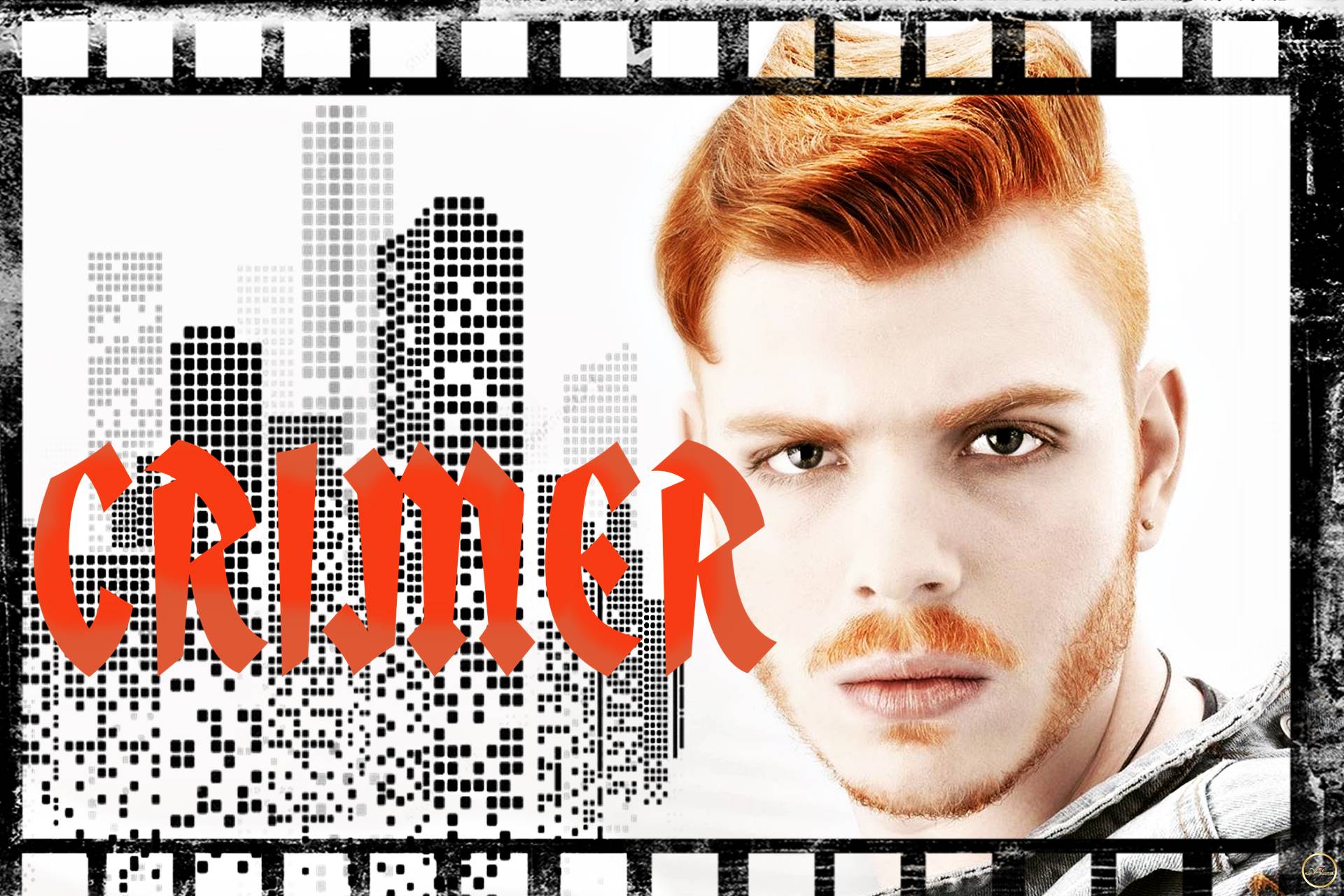 He then signed to ​Ultra ​where he has released a steady stream of head-turning output. Another 80s-themed single, ​Crimer ​is proving that it’s sometimes necessary to look back the way in order to move forward. Re-inventing himself and channeling an 80s pop vibe into something fresh and exciting, “Eyes Off Me” allows Crimer’s effortless vocals to take center stage amongst rousing retro synths. This song follows Crimer’s February release, “Baby.'” Partnered with the song, the official video is out now and features disco styled graphics along with scenes of a young boy mysteriously going through an attic. When the light hits the rusting disco ball and green laser hearts float through the smoke-filled club air, CRIMER’s distinct style of dancing begins to hypnotise and entrance. 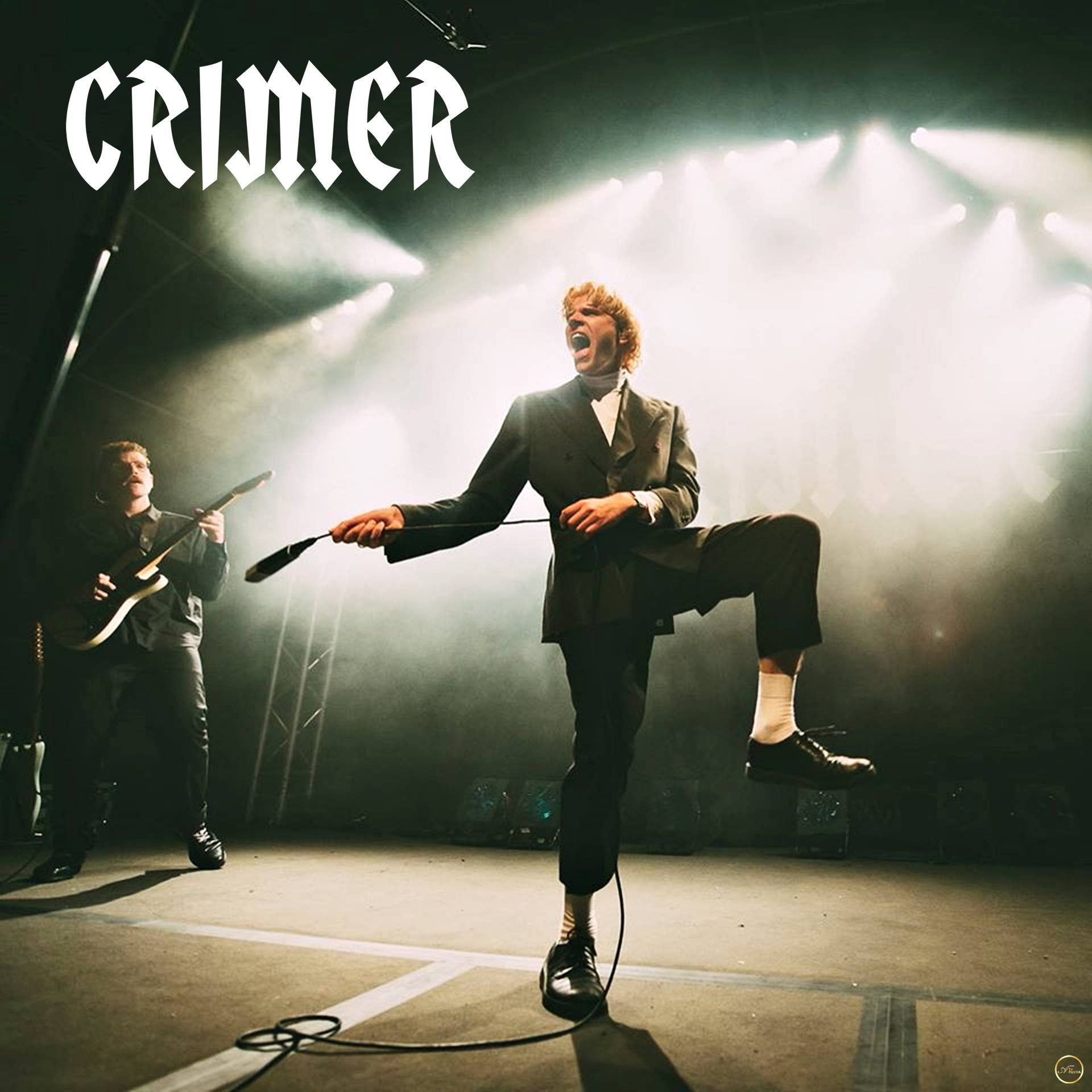 With his warm, unforgettable voice, he casts a spell on audiences, entraps them with his relentless beats, and carries them away with a captivating refrain. CRIMER has an undeniable faible for the sound of decades past. With chorus guitars and a haircut taken straight out of the boyband handbook, his melancholy-tinged songs manage to distil several decades of music into one sound. The astonishing thing is that these pop sounds seem both familiar and radically new at the same time. 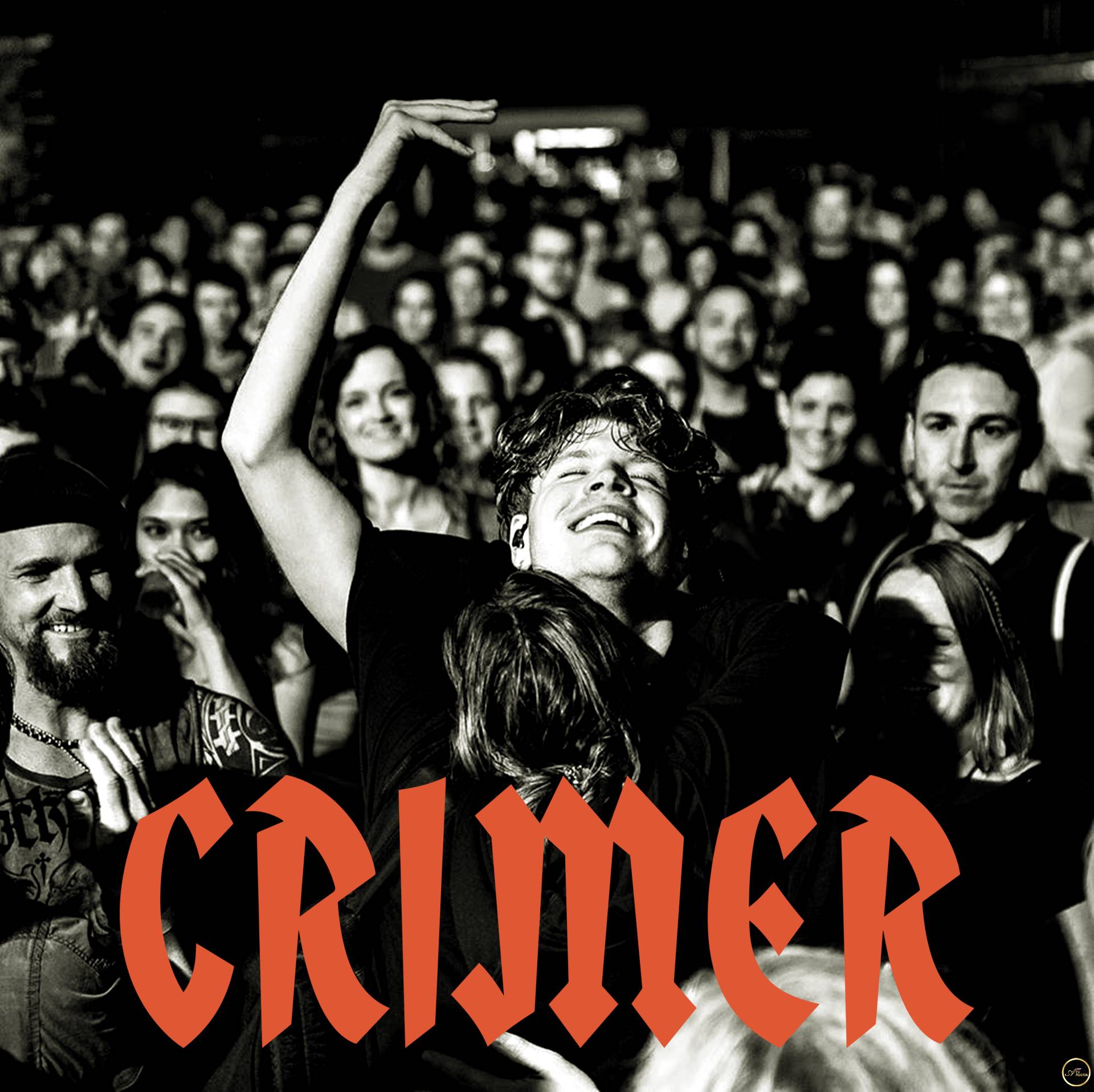 Crimer – Eyes Off Me | Official Video |

The best reviews about: “ Crimer”