Claudia Pavel is a European pop singer, actress, TV host and model. Claudia’s music debut was at the age of 10 in front of millions TV viewers. After just one year as member of Candy, a very popular teenage girl band, Claudia launched her solo career and has since produced five albums. The 2009 signature hit, “Don’t Miss Missing You” brought Claudia worldwide attention with 2.4 million views on YouTube, while her second biggest hit, “Candy” attracted 1.3 million views. 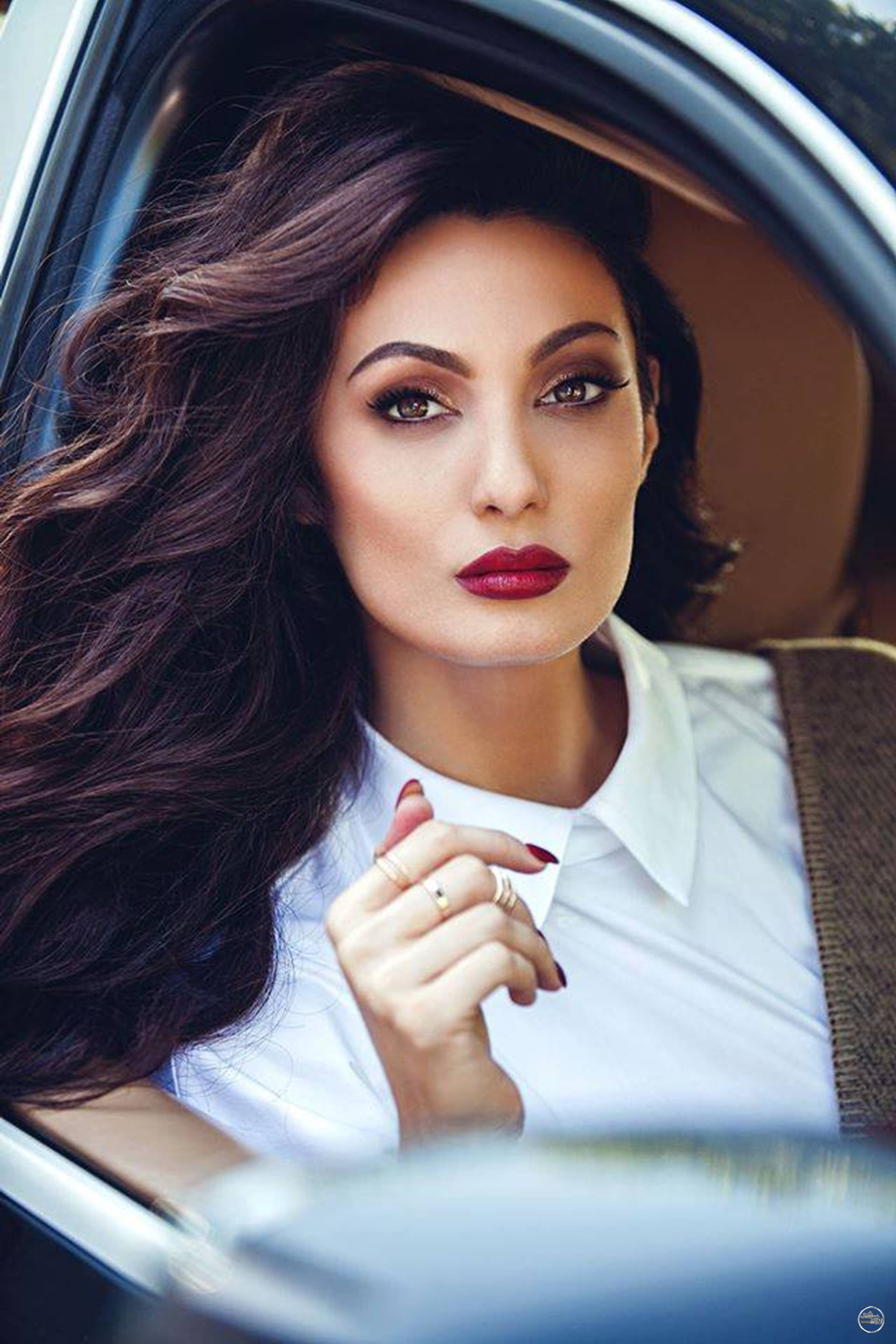 Other major hits from Claudia’s fifth album included “Somebody is Watching Me” produced by Ryan Tedder -lead singer of OneRepublic and song writer for Beyonce- and “Just a Little Bit” featuring Fatman Scoop -signed by Ministry of Sound Germany and rose to Top 3 on the charts of many European countries.

Claudia’s upcoming album was produced by American record producer, Scott Storch. Additional songs were produced by Swedish production teams, Twin and Play Production, while her Eurovision 2011 Romanian preselection hit, “I Want U to Want Me” brought Claudia worldwide acclaim when her song was voted number 1 in Romania. After singing in front of crowds of up to 100,000 for the past decade, Claudia is a recognized model, having appeared on the covers of FHM, Maxim, Bravo, PopCorn, Cosmopolitan and InStyle.

Since 2008, Claudia is the face of Lotto Snack, a major Greek food brand, appearing in all their outdoor, TV, print and online commercials. 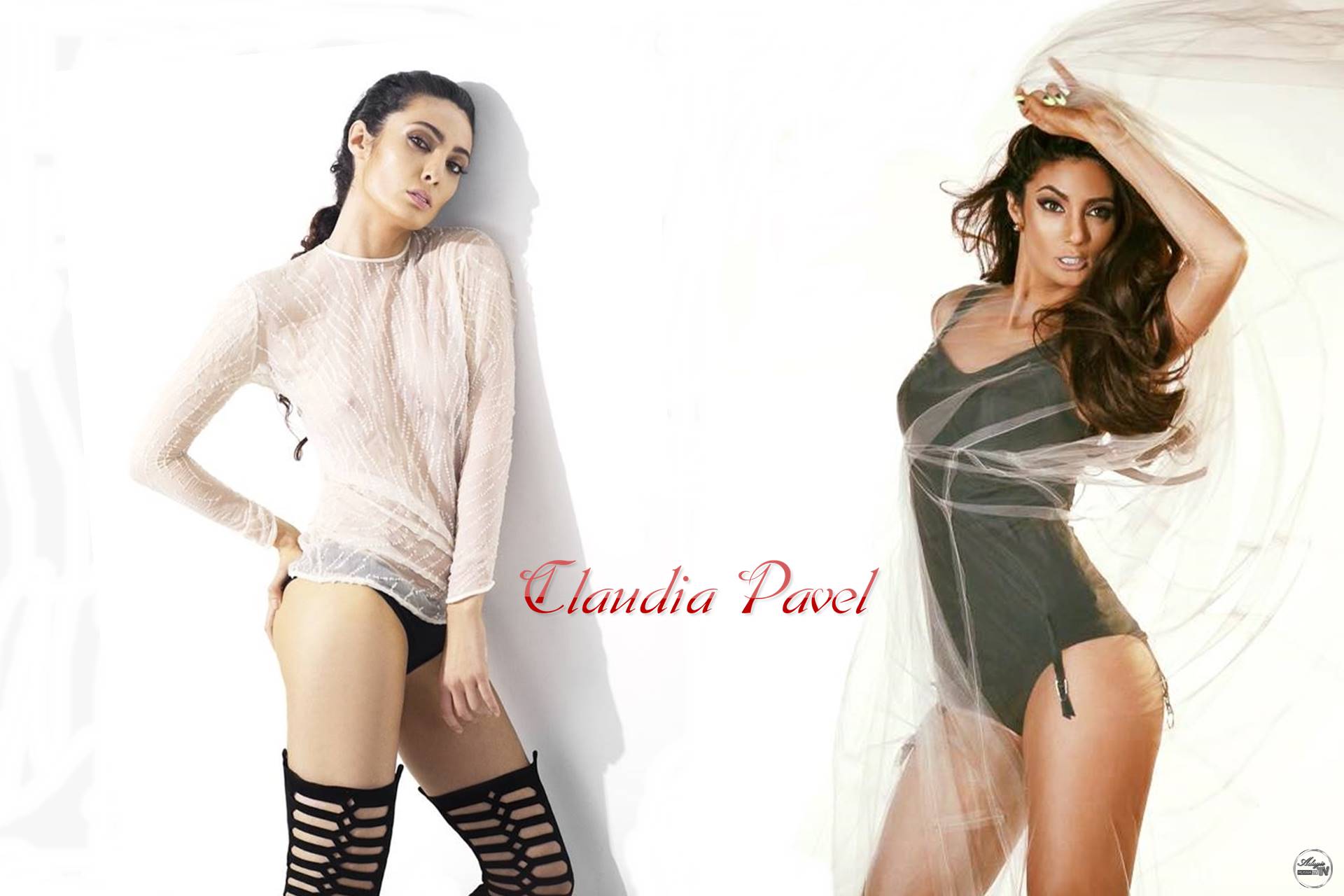 Additional commercial endorsements include hair product brands, Rowenta and SunSilk. Among dozens of awards received, Claudia is most proud of Best Unplugged 2010, Best Comeback 2009, Bravo Awards 2000. In 2011, Claudia became the Honorary Citizen of her birth city of Mangalia and was given her own star on the Black Sea Celebrity Boardwalk. In the summer of 2011, Claudia won a leading role in the action movie, “Therapy for murder” where she played a professional killer and sang on the soundtrack as well. The movie had its preview on the 24th of November 2013 at the Psychoanalytic Film Festival in Bucharest at Cinema Studio,witch is the Romanian version of the European Psychoanalytic Film Festival in London presided by famous italian director Bernardo Bertolluci.

The movie had the premiere on the 29th of September in Bucharest at Cinema Studio and is still playing at the moment in all the cinemas in Romania and will be distributed in over 70 countries. Claudia’s formal education includes a degree in Theater and Cinematography and a master’s degree in TV Production from Hiperion University. 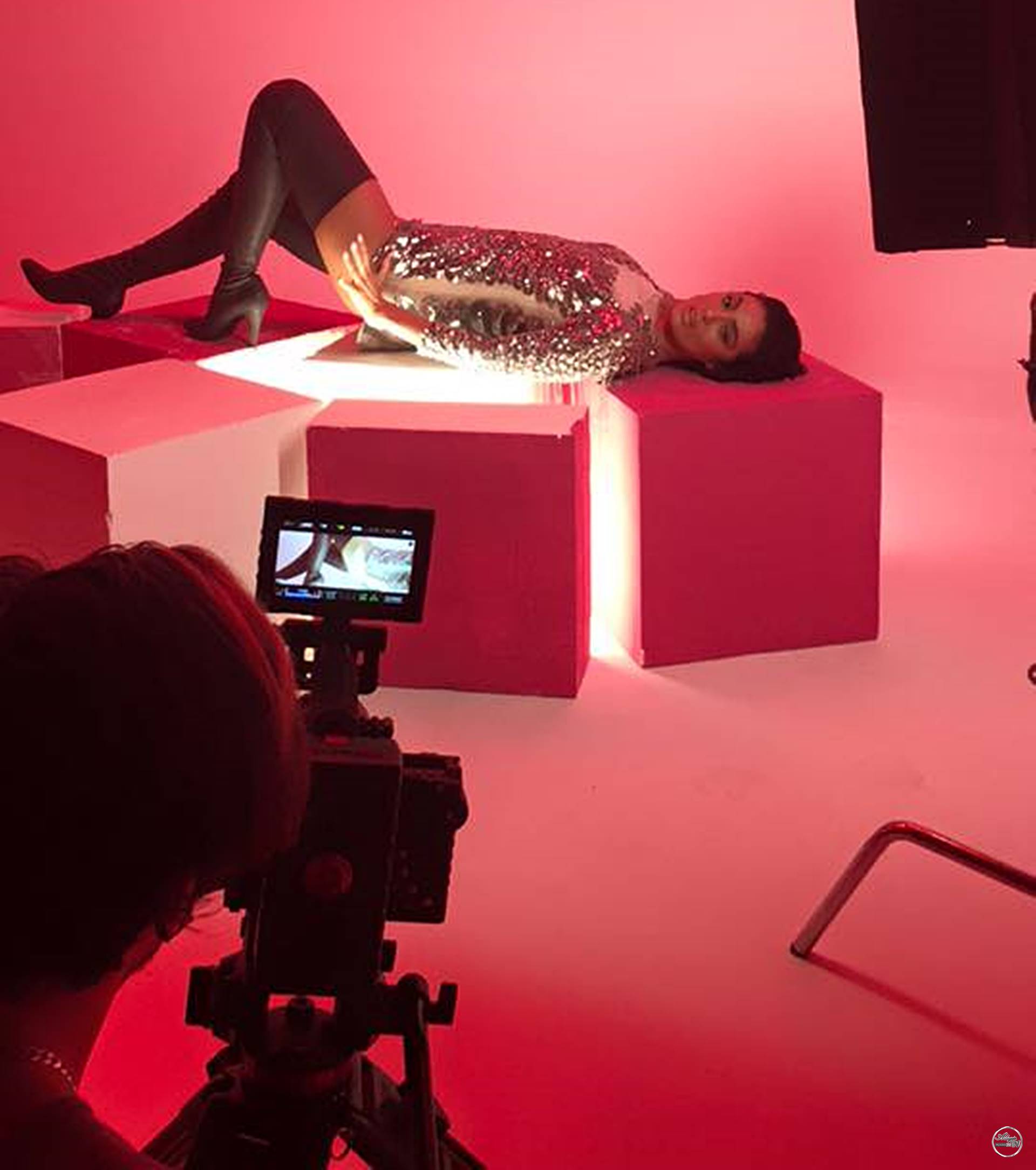 She is fluent in English and Romanian and has basic knowledge of Spanish and French. She currently risides both in Los Angeles and Bucharest where she is finishing up her sixth album working with Keybeats productions and pursuing a career in acting.

The best reviews about: “ Claudia Pavel”