Panteros666 is French DJ, Producer Victor Watel, who’s proposition is nothing but unique. This latest track is an energy fuelled, piano centric club banger that features the engrossing vocals of French indie-pop vocalist Claude Violante. Panteros666’s captivating aesthetic is one that derives from a philosophy that people should embrace the advances of technology and express themselves however they wish to. Victor states “cyberpunks like me are always up to visual mischief, creating 360° videos, psychedelic 3D visuals and now augmented reality to expand the boundaries of the mind as to what is possible. I mean, don’t we all want to fight eco-anxiety dancing in a club with 3D creatures flying above our heads in glossy spacecrafts?” ‘Catch Me IRL’ sonically captures this playful and fun ethos. With a catchy, trilling piano riff that will keep you moving throughout the song, this track will without a doubt spark the return of Panteros666’s sound to dance floors around the world. Panteros666 first appeared when he topped the Beatport and iTunes France charts with ‘Baby F-16’ released on Bromance Records. This instant club classic was unanimously played on BBC1 Radio, where it was supported by Zane Lowe, Annie Mac, Pete Tong, B Traits and Annie Nightingale. His songs have collaboratively gathered over 4 million streams on Spotify alone, with his attention grabbing videos also stacking up millions of views. ‘Catch Me IRL’ is the first instalment of a plethora of music set to take listeners on a journey both sonically and visually throughout 2020 and beyond. 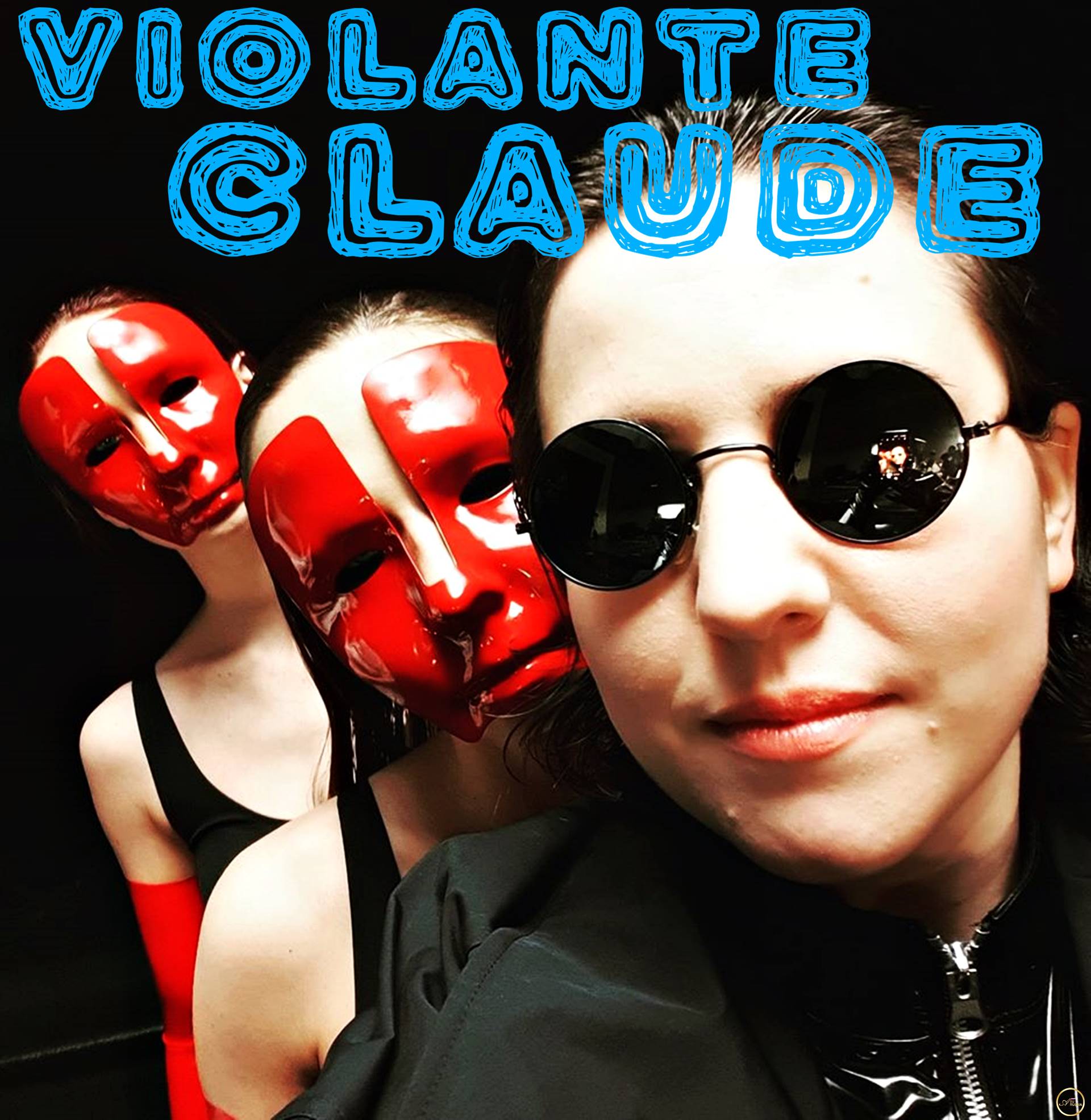 Following on from his Catch Me In Real Life single with Claude Violante earlier this year, the former Bromance Records affiliate and quarter of supergroup Club Cheval, Panteros666 has joined Ultra for his new track, I See Your Rainbow.

Once again bringing his video game concept and DIY dogma, “Neo Y2K” to another body of work, I See Your Rainbow is a melodic house weapon that’s partnered music video immerses you in a world full of techno utopianism where we all live in a symbiosis of nature, humans and technology, whilst each AER_OS gives form to a different color of the ‘rainbow’. With Panteros666 believing there is a responsibility for the current generation to break obsolete cultural barriers, his work merging the role of both producer and futurist aims to demonstrate how mindsets have been progressively wiped away by western disenchantment, internet anxiety, millennial blues and fear of the future. 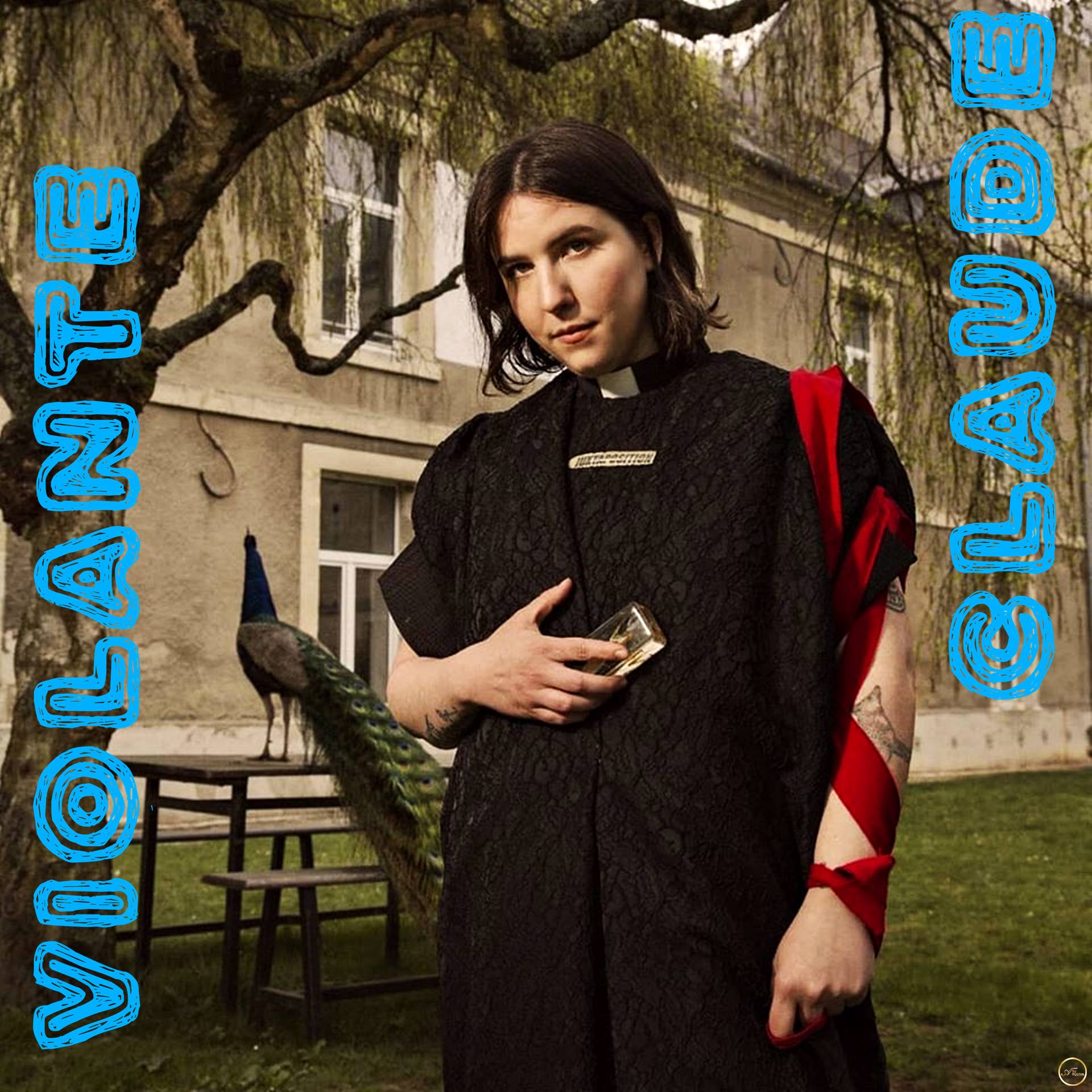 He said: “Technology has evolved more rapidly than society, it’s time for us humans to catch up.” Panteros666’s name first appeared when he topped the Beatport and iTunes France charts when he released Baby F-16 on Bromance Records. Baby F-16 was an instant club classic unanimously played on BBC1 Radio by DJ heavy-weights, Zane Lowe, Annie Mac, Pete Tong, B Traits and Annie Nightingale. Soon after, he went onto collaborate with singer Woodkid on Clear, a piano house anthem which paved the way to the release of Discipline Club Cheval’s album on Warner/Parlophone. Releasing his single, I See Your Rainbow on the esteemed Ultra Records, Panteros666 prepares to reach new heights -and worlds- with this release. Featuring a strong vocal hook, bubbling synths and warped basslines, Panteros666’s “Neo Y2K” shines through with the aim of provoking feelings of his new pacified world, “Occident 2”, that is brought to life in the music video. Panteros666 – I See Your Rainbow is out on 12th June and its partnered video is out the day before via Ultra Records.

The best reviews about: “ Claude Violante”