Chris Haze - We Are One | Official Video |

Friends, vote for the beautiful video!
Chris Haze – We Are One | Official Video |

New single “Chris Haze – Fall For Love”
I will be releasing the official video for the single in the coming weeks.

In 2013, the artistry of Chris Haze was heralded by Hot Press Magazine as “Hot For 2014’ and nominated Chris to win their “readers award” for

that year! How could this happen when just four years earlier, Chris had never so much as “touched” a guitar, let alone, compose, play, sing or perform the music and songs he had written in front of thousands of strangers. Besides being what some people might call a 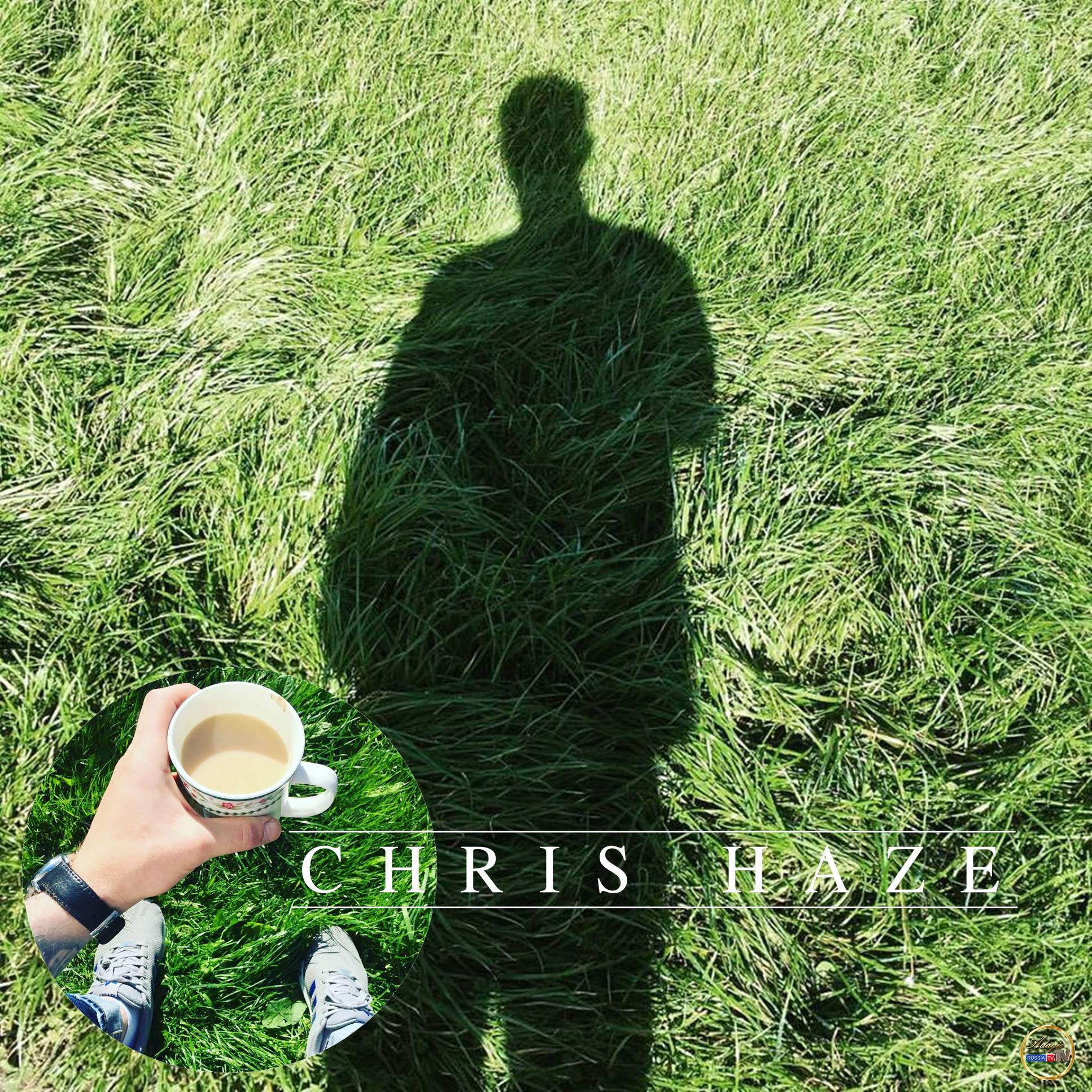 “natural talent”, he is also a “force of nature”,

in that his drive, hunger and unquenchable thirst to master the crafts of musicianship, songwriting and performing are his life’s obsession and has brought to a once “lost boy from the wrong side of the tracks”, joy, passion, direction as well as a sense of purpose for his life! Over the past few years, Chris has performed with a number of major names in the music industry. He has opened for such diverse International artists as Coolio and Sheppard, and toured all around Ireland with the Irish group, The Original Rudeboys, ending in December 2013, where Chris opened their sold out shows at The Olympia Theatre and The Academy Dublin earning himself thousands of new fans. Recently Guinness picked Chris over hundreds of contenders to participate in their nationally recognised promotion “The Guinness Amplify Series, which “spot lights” and publicises new and upcoming Irish singer/songwriters. Along with The Guinness Amplify Series, Chris released a single called “Don’t Wanna Fall Asleep”, which surprisingly generated impressive media interest and radio play across Ireland. 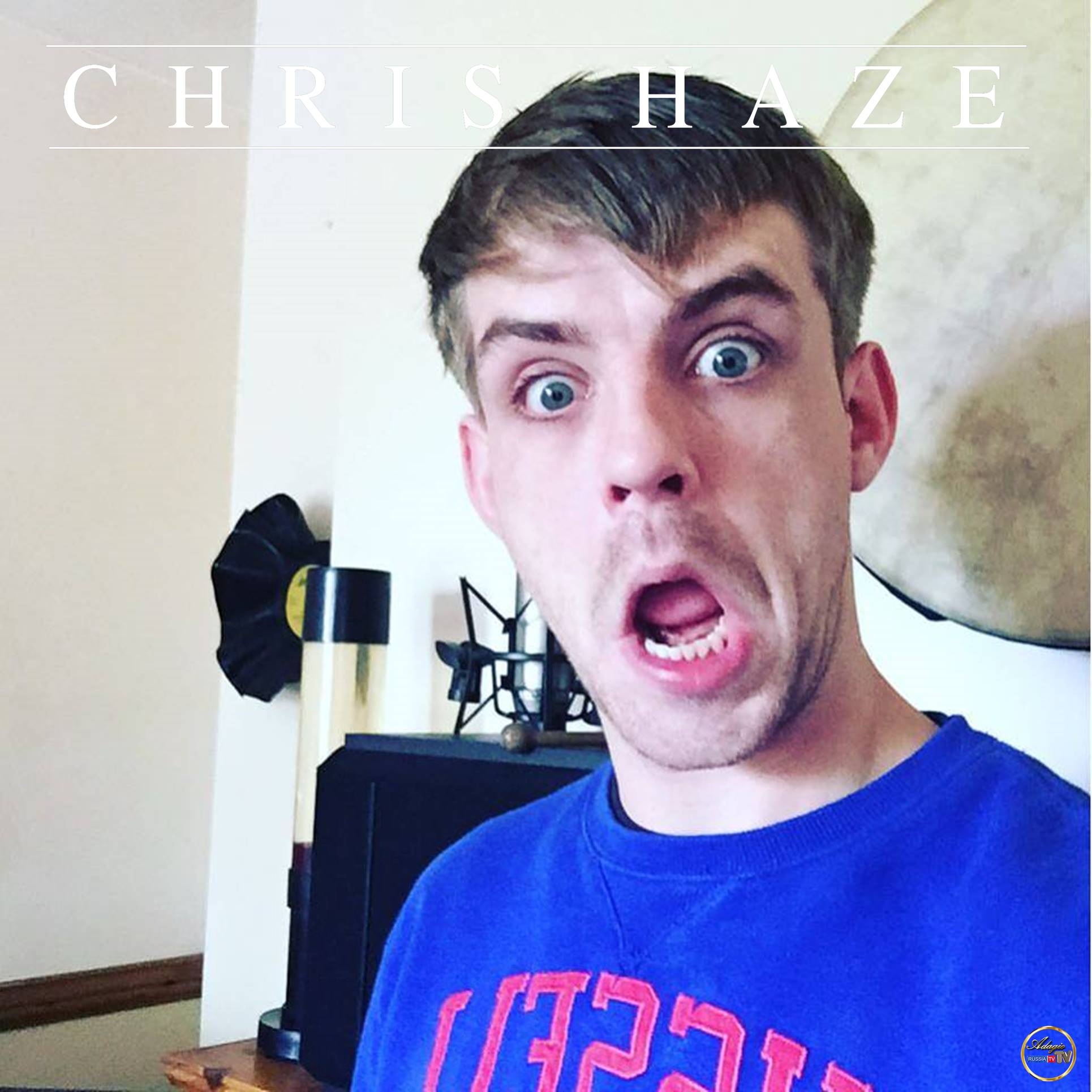 Chris Haze – We Are One | Official Video |