In light of the immense success of Chico Rose’s remake of Rockwell’s ‘Somebody’s Watching Me’, listeners were left hungry for more. Now, the Dutch DJ returns with another slam dunk record in collaboration with Danish rising star Williams88. ‘Reach For The Sky’ is a fantastic representation of Future House seamlessly blending with Pop idiosyncrasies. What’s left? A floor filler anthem. ‘Reach For The Sky’ is pure House magic. A superb mix of synths married with epic piano chords intensifies at the chorus’ hook, resulting in a high dance energy number. 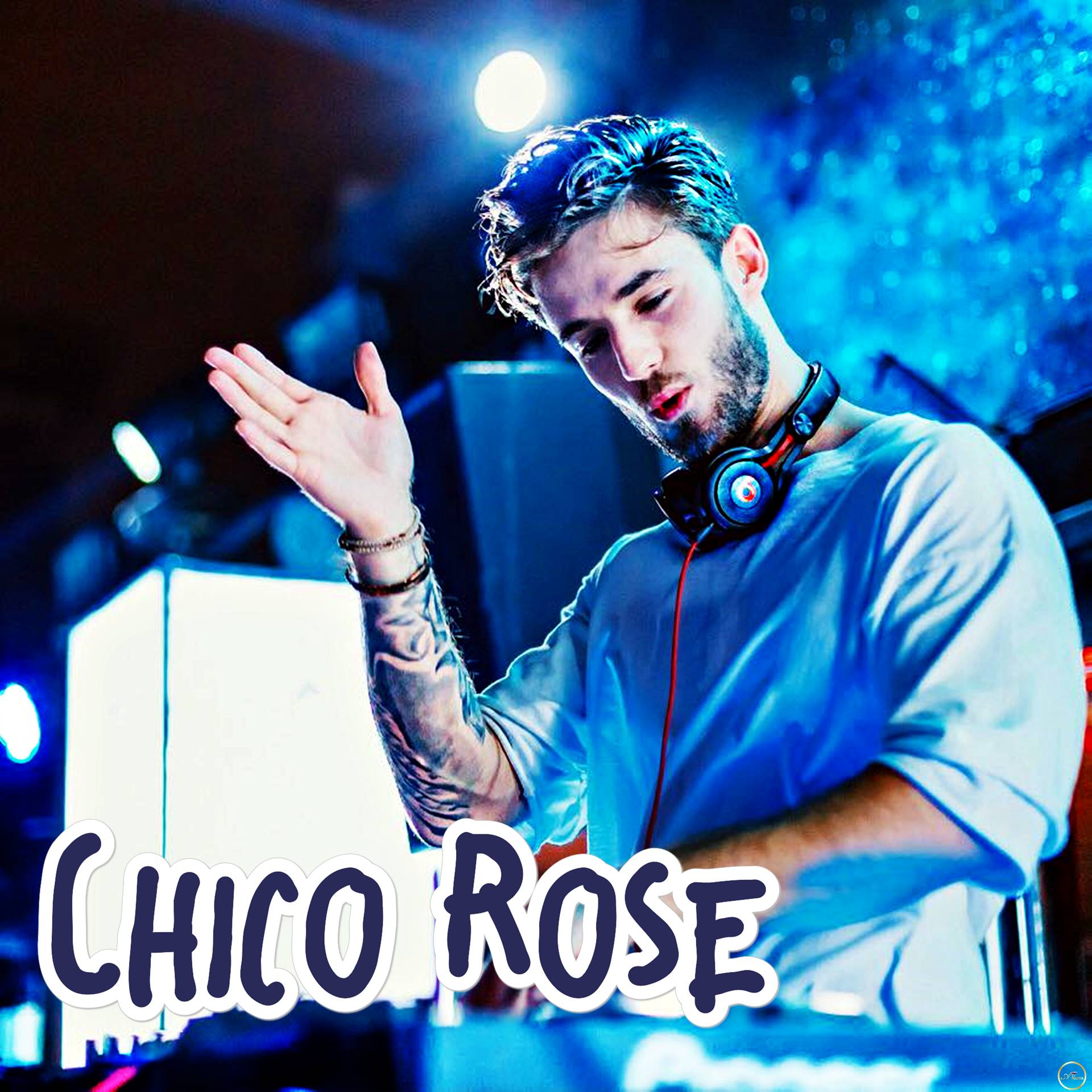 fused with Williams88’s 90s vision of House that is built around killer toplines, piano stabs, and deep bass. Husky, powerhouse vocals tie the record together to create a fine balance between a gritty and uplifting record. Get set, you’re going to want to put your hands in the air for this one. “Happy to bring you a new summer vibe together with Williams88!”- says Chico Rose “Can’t wait for the world to hear this track, that I have been working on for more than a year. The opportunity to work on it with an established artist like Chico Rose and learn from him in the process is also a dream come true for me.” 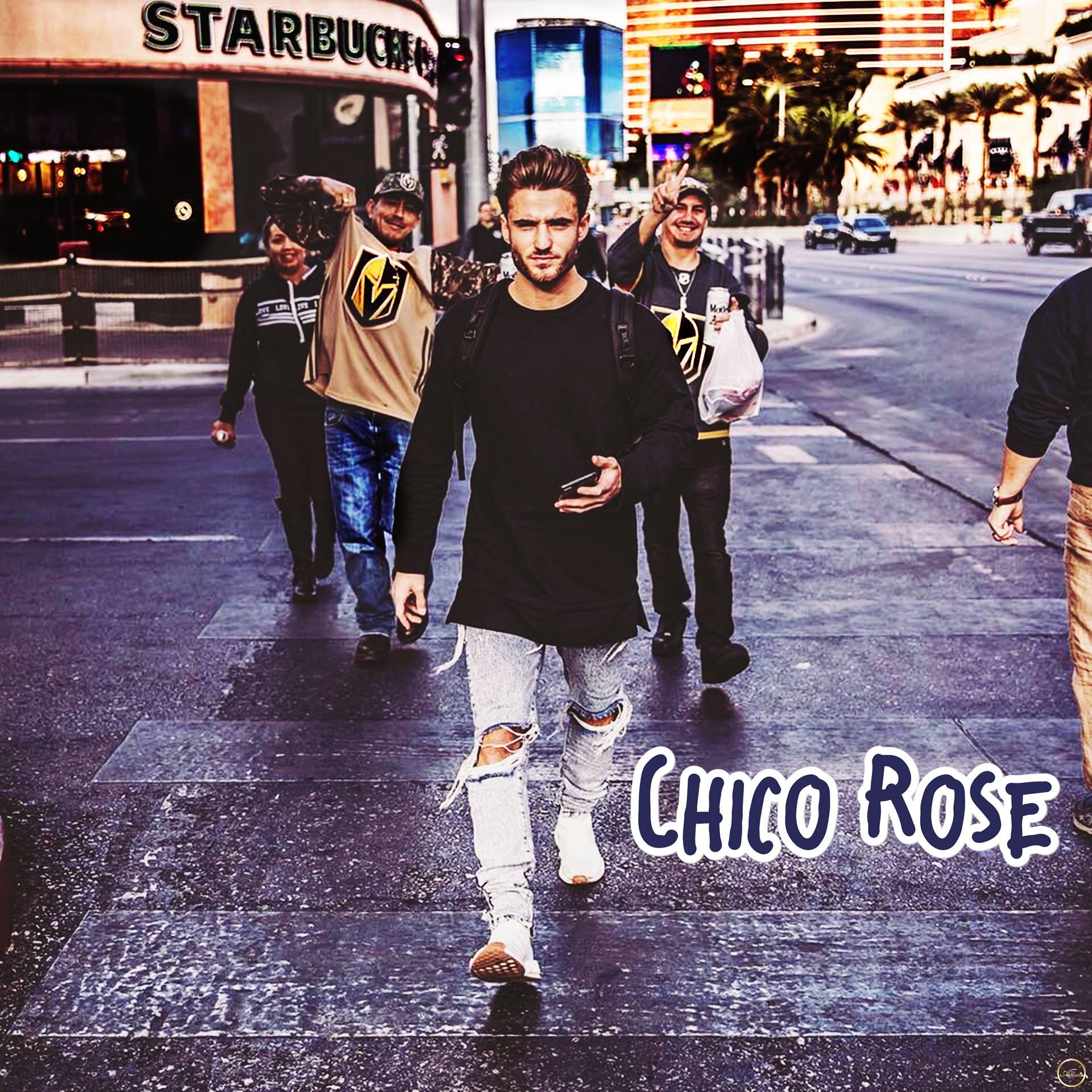 Chico de Reus, better known by his stage name Chico Rose, is a 25 year old DJ from The Netherlands. In 2010 his father gave him his first dj-set and from that moment on he began to expand his musical interest. Shortly after that, he started producing his own music, which turned out to be his big passion! After graduating high school, Chico made the difficult decision to quit school and completely focus on his passion. With the support of his parents and friends he never gave up. Music has always been his main focus and that’s what it took to come this far! Chico spend years of hard work to make new music. He released his first single ‘Play on’ by Vato Gonzalez on ‘Dirty House Records’ in 2014. After that, he released 2 tracks on Nicky Romero’s ‘Protocol Recordings’. By then well-known DJ’s in the scene started supporting Chico’s music. His music was also picked up by the famous DJ Afrojack. Afrojack, who is represented around the world, featured Chico in his sets for the last year. Afrojack even decided to get Chico on his team. The track ‘The Great Escape’, what they made together, is a huge success. The last year Chico played on some major festivals like: Ultra Music Festival -Miami, Tomorrowland -Belgium, EDC -Las Vegas- and Untold festival -Romania. Now, after 5 successful years under the stage name Ravitez, he decided to use his real name -Chico de Reus- and continue making music as Chico Rose. He will continue making music that he love, the only change is that he will release it with a stage name that suits him better. 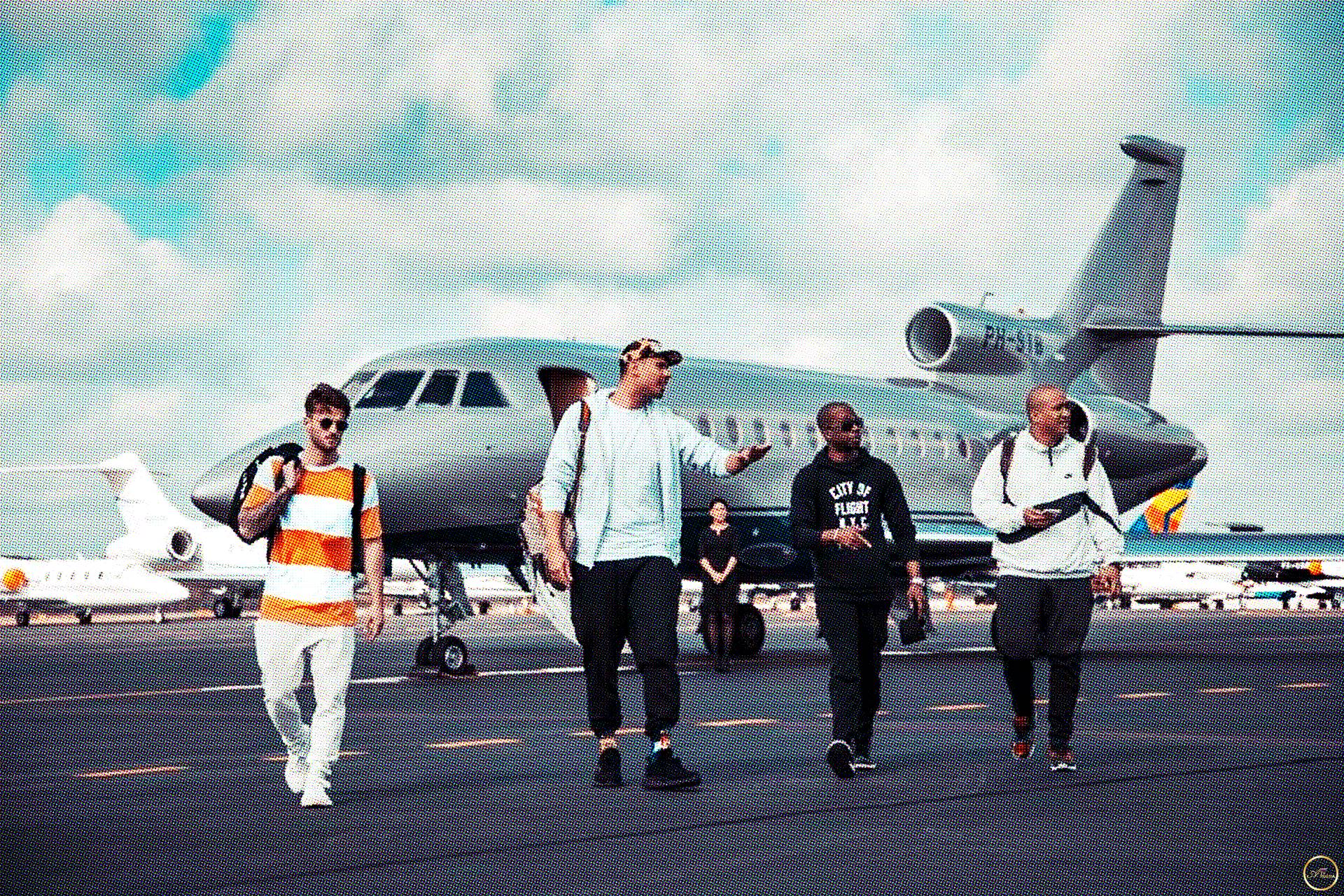 The best reviews about: “ Chico Rose”