In celebration of her Italian roots, the acclaimed classical singer Carly Paoli releases an exciting, contemporary recording of the timeless Neapolitan love song, ‘I’ Te Vurria Vasà’ -I Want To Kiss You. Written and composed by Vincenzo Russo and Eduardo di Capua in 1900, and first played to Carly by her Italian grandfather, this story of an impossible love has long been a favourite of Italian tenors including Andrea Bocelli, Franco Corelli and notably, Tito Schipa, one of the most popular tenors of the 20th century. 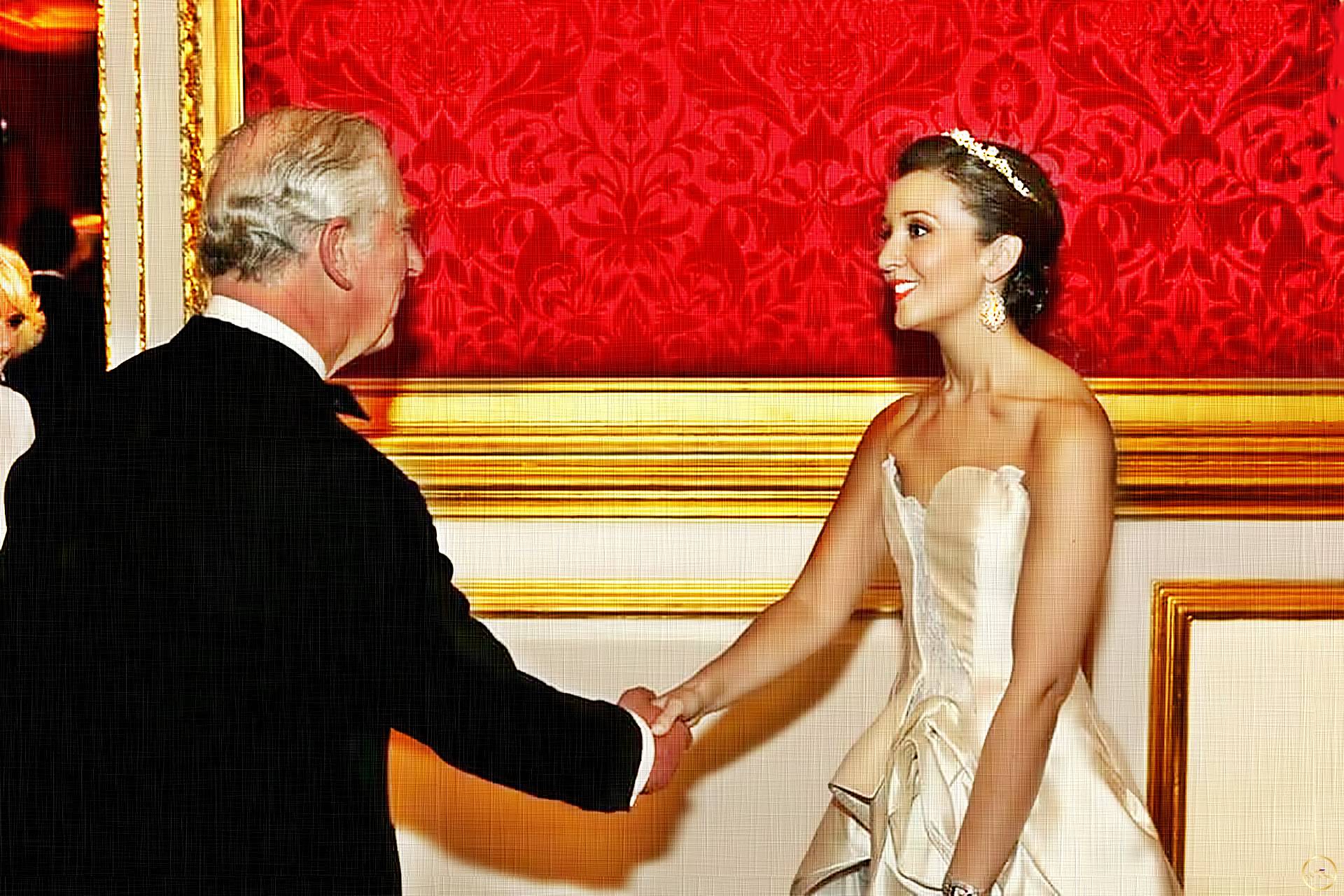 Born in the small city of Lecce in Puglia, Schipa went to America, sang at the Metropolitan Opera House, made films in Hollywood and became a local hero. Rarely performed by a soprano, this thrilling version of ‘I’ Te Vurria Vasà’ 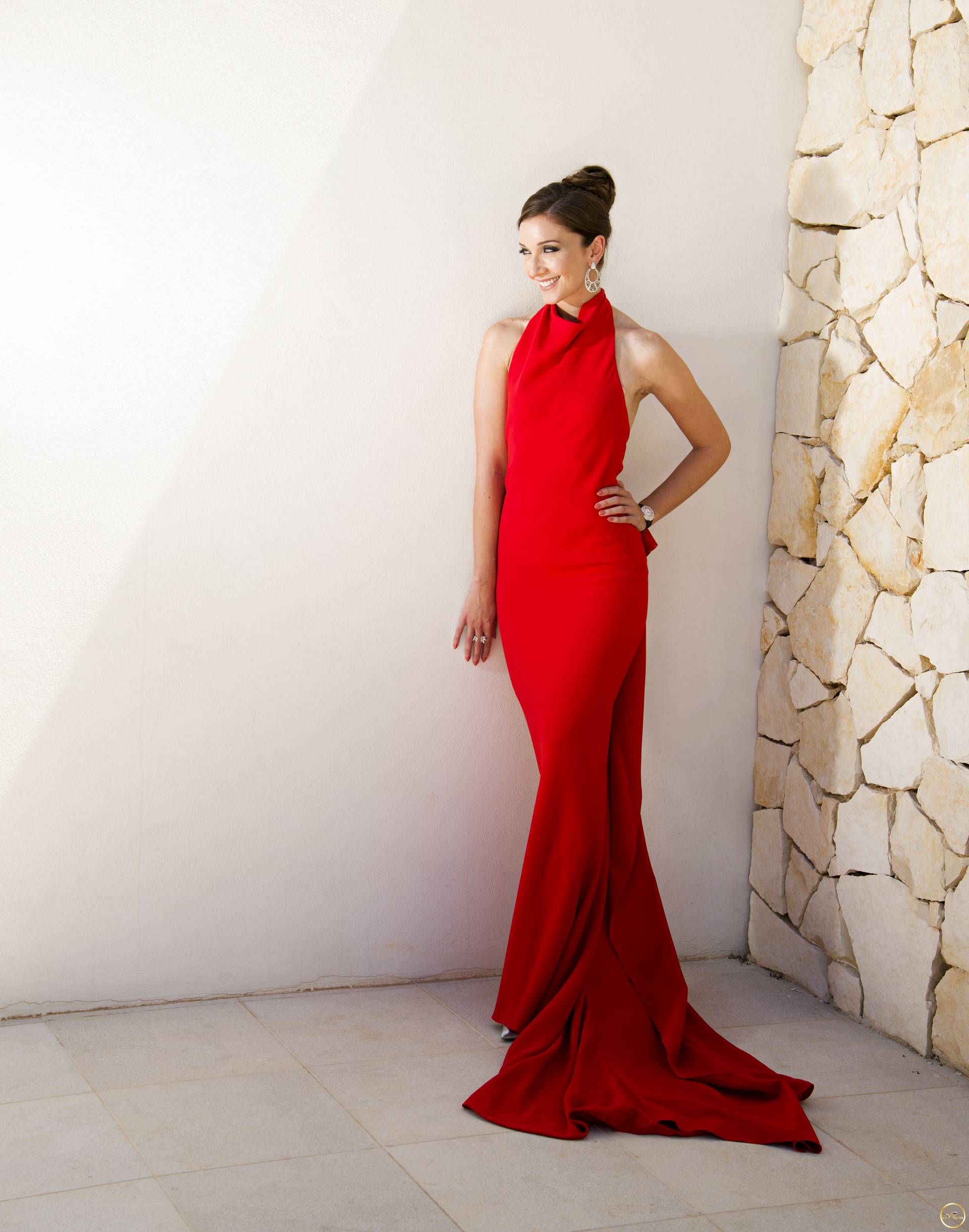 “It was interesting during the recording, and later the filming of the video, to identify and characterise the voice behind the lyric as a woman” explains Carly. “Looking at it from a woman’s perspective was an exciting element that brought into light a new drama in the lyric.” A highlight of her sold out debut UK headline concert at London’s Cadogan Hall, the song and its association with Puglia resonates with Carly, 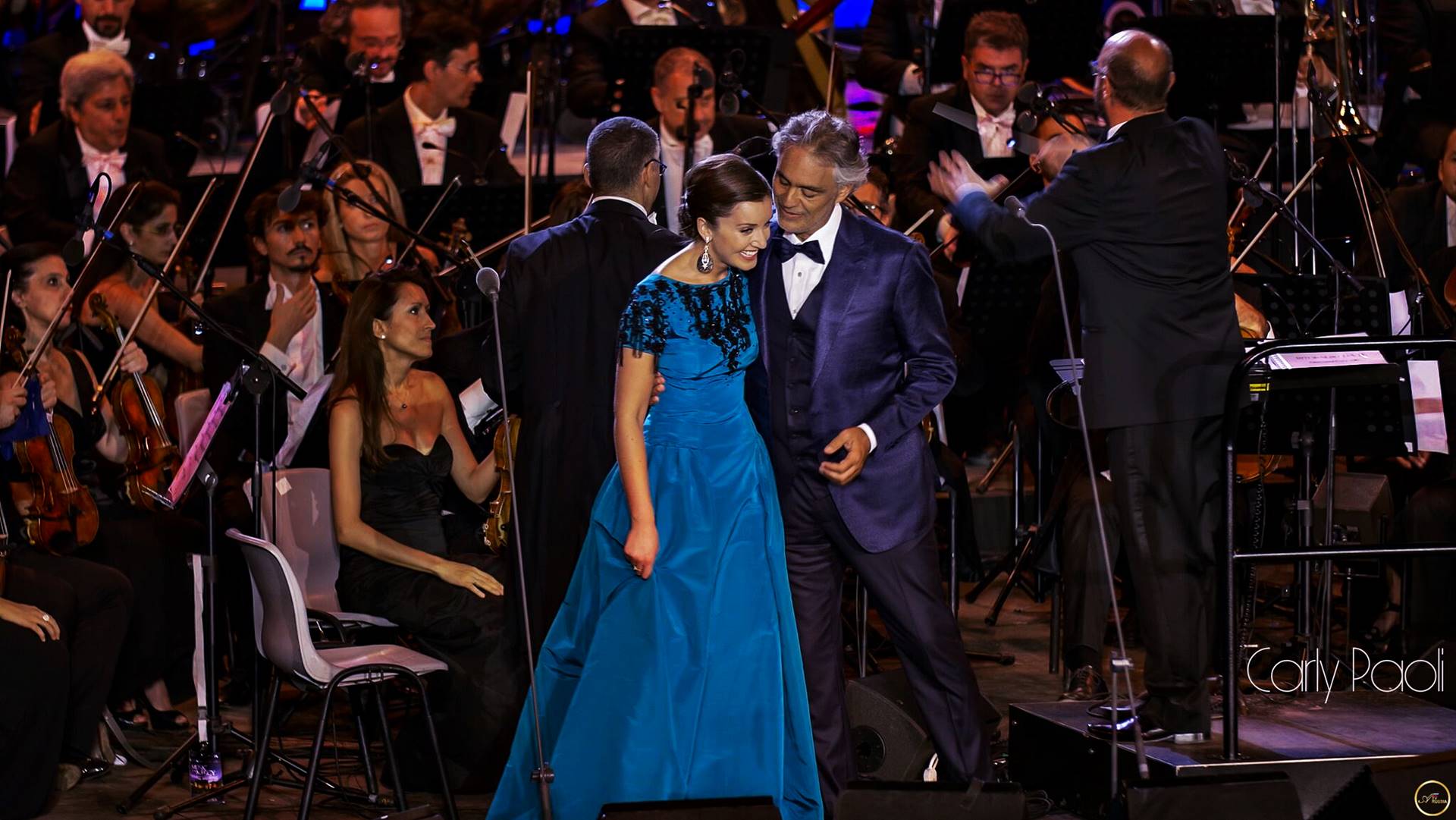 as she explains “Spending so much of my life with my very musical family in Italy has influenced my love of Italian music and the music I enjoy performing today. Firstly, I was drawn to the romantic melody of this song and, when I listened to the poetic lyric – inspired by real life events and the real emotions the lyricist had for the lady he knew he could never be with – I fell in love with this heart-warming song and, in particular, Tito Schipa’s recording.” 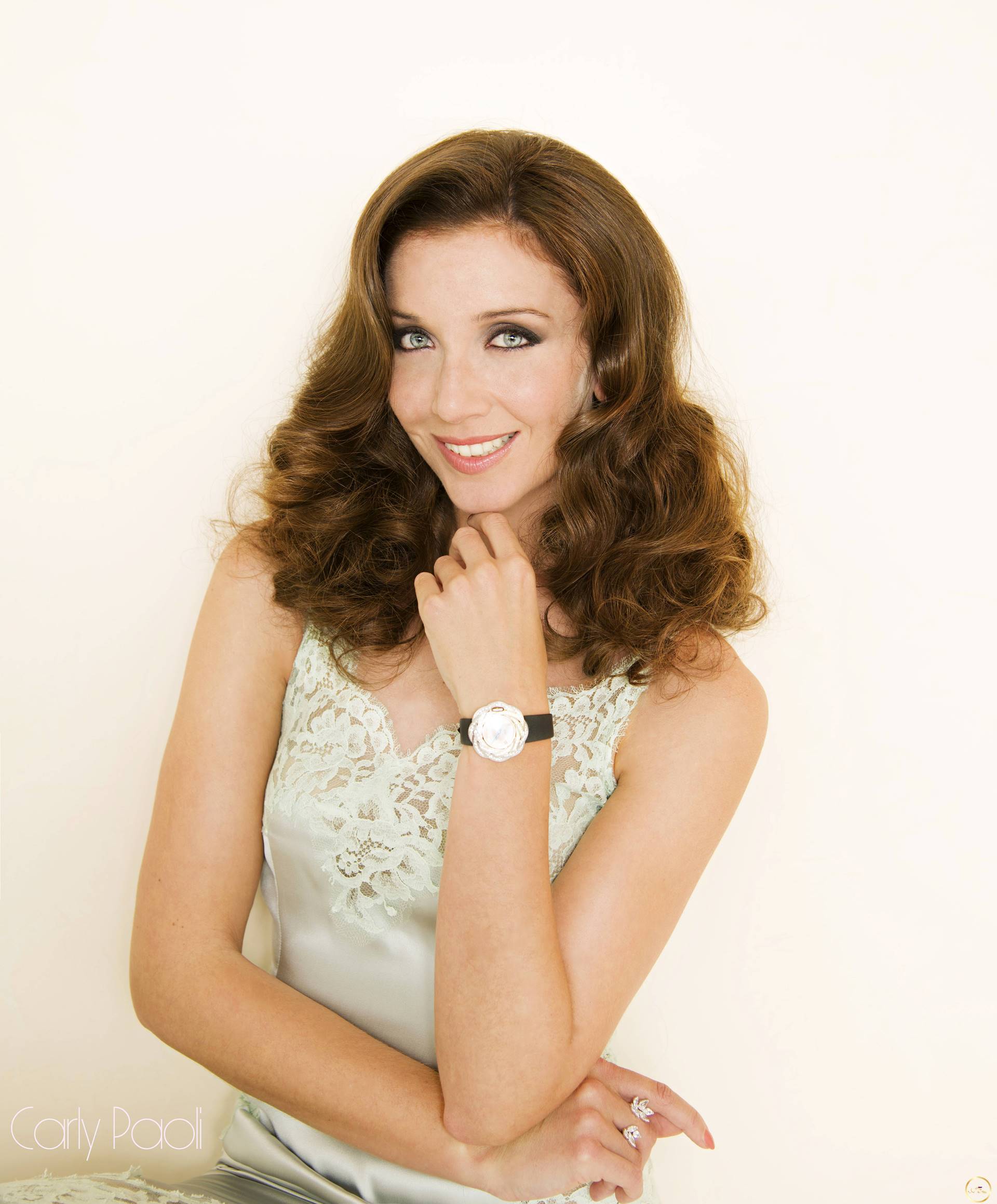 Having served her musical apprenticeship performing as a teenager at the region’s fiestas and in the local piazzas, Carly was delighted to be honoured with Puglia’s prestigious ‘Premio Barocco’ award in recognition of her achievements in art and culture -previous recipients include Sophia Loren, Dame Helen Mirren and Luciano Pavarotti. 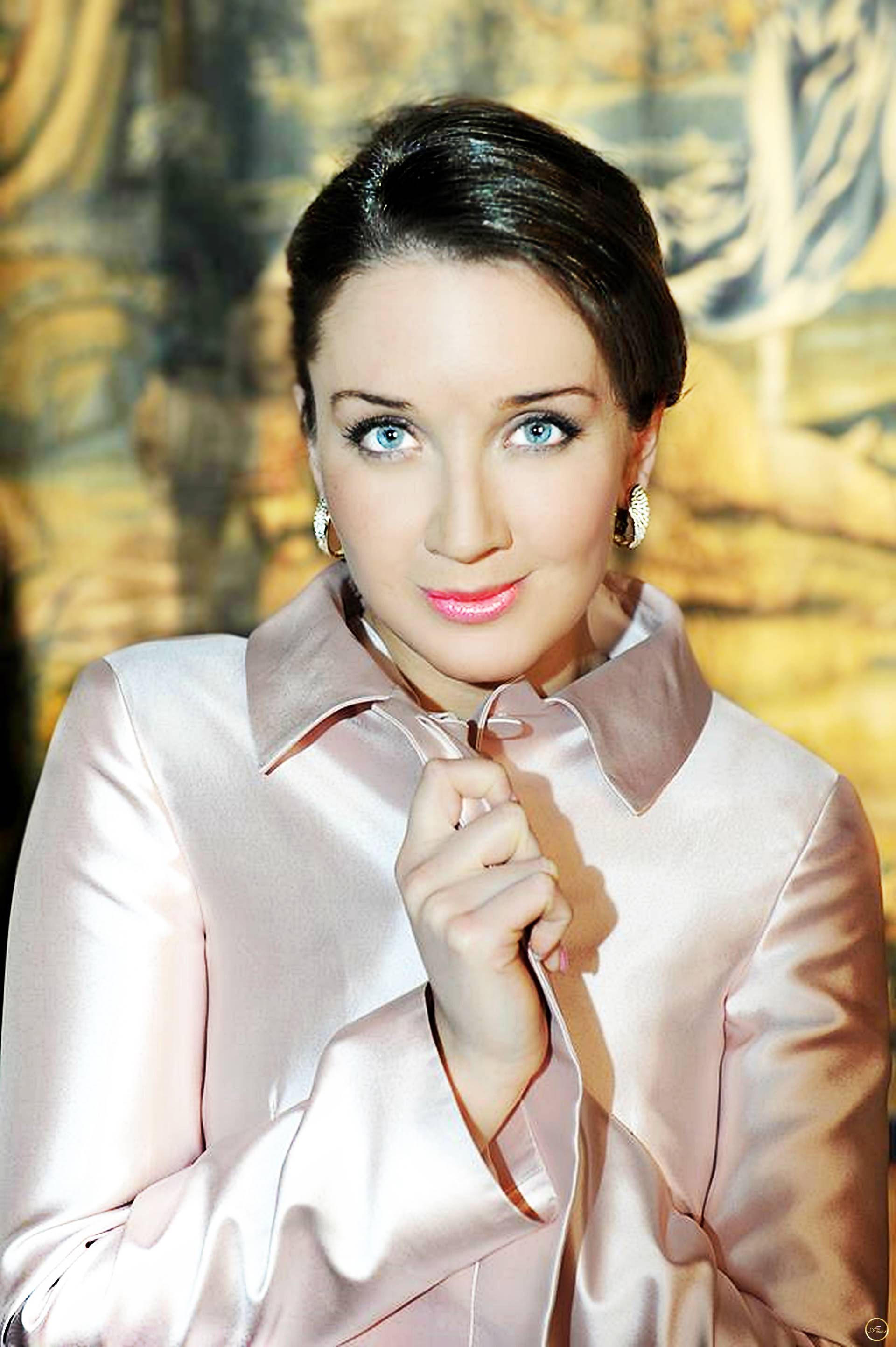 Dubbed ‘The Heart of Puglia’ Carly is lauded by classical luminaries, including Andrea Bocelli and José Carreras, and her song ‘Ave Maria’ was adopted by The Vatican for Pope Francis’ Jubilee Year of Mercy. Not only has the Anglo-Italian star’s music been embraced by Italy but her elegant, classic style – both on and off stage – has caught the eye of the country’s fashion world including haute couture designers Dolce and Gabanna, Ermanno Scervino and Giorgio Armani. Carly has also performed at Grazia Italia magazine’s 80th anniversary celebrations, was presented with the ‘Woman of the Year’ award by Glamour Italia magazine and is a regular presence on prime-time Italian TV, In the UK Carly’s debut album ‘Singing My Dreams’ established her as a special talent and a gifted interpreter of a wide range of music. 2018’s ‘Live At Cadogan Hall’ concert recording drew further acclaim from critics with Classic FM’s David Mellor’s 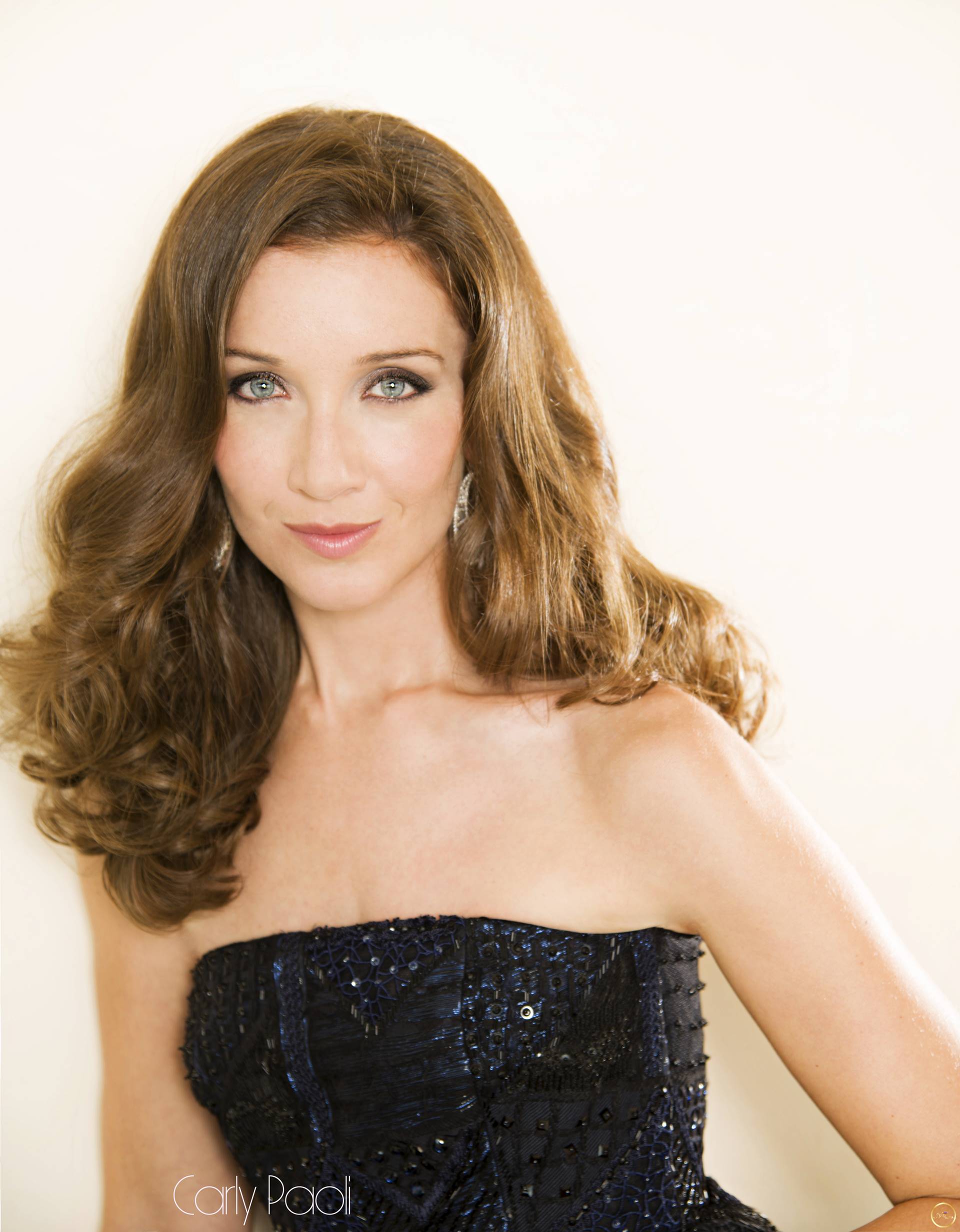 review declaring the Royal Northern College Of Music graduate a ‘special talent’. Shortlisted for the first ever Sound of Classical Poll at the Classic BRITS, Carly was also appointed an ambassador for BBC Music Day alongside Kylie Minogue, Nile Rodgers and Lisa Stansfield. Carly Paoli was born and raised in Mansfield with dual Anglo-Italian heritage. Carly has performed at some of the world’s most iconic venues, including Carnegie Hall, the O2 Arena and the Roman Forum, and with some of the world’s greatest singers, including Andrea Bocelli and José Carreras. The rising star of the commercial classical world, Carly released her debut album ‘Singing My Dreams’ in 2017. Charting at No. 2 on the UK’s Official Classical Albums chart, while earning 5 star reviews, the record established Carly as a special talent and a gifted interpreter of a wide range of music. Carly recently released her new album ‘Live At Cadogan Hall’. Recorded in February 2018 in London, the performance was conducted by the Grammy award winning Steven Mercurio and was acclaimed by critics including Classic FM’s David Mellor who declared the Royal Northern College Of Music graduate a ‘special talent’. 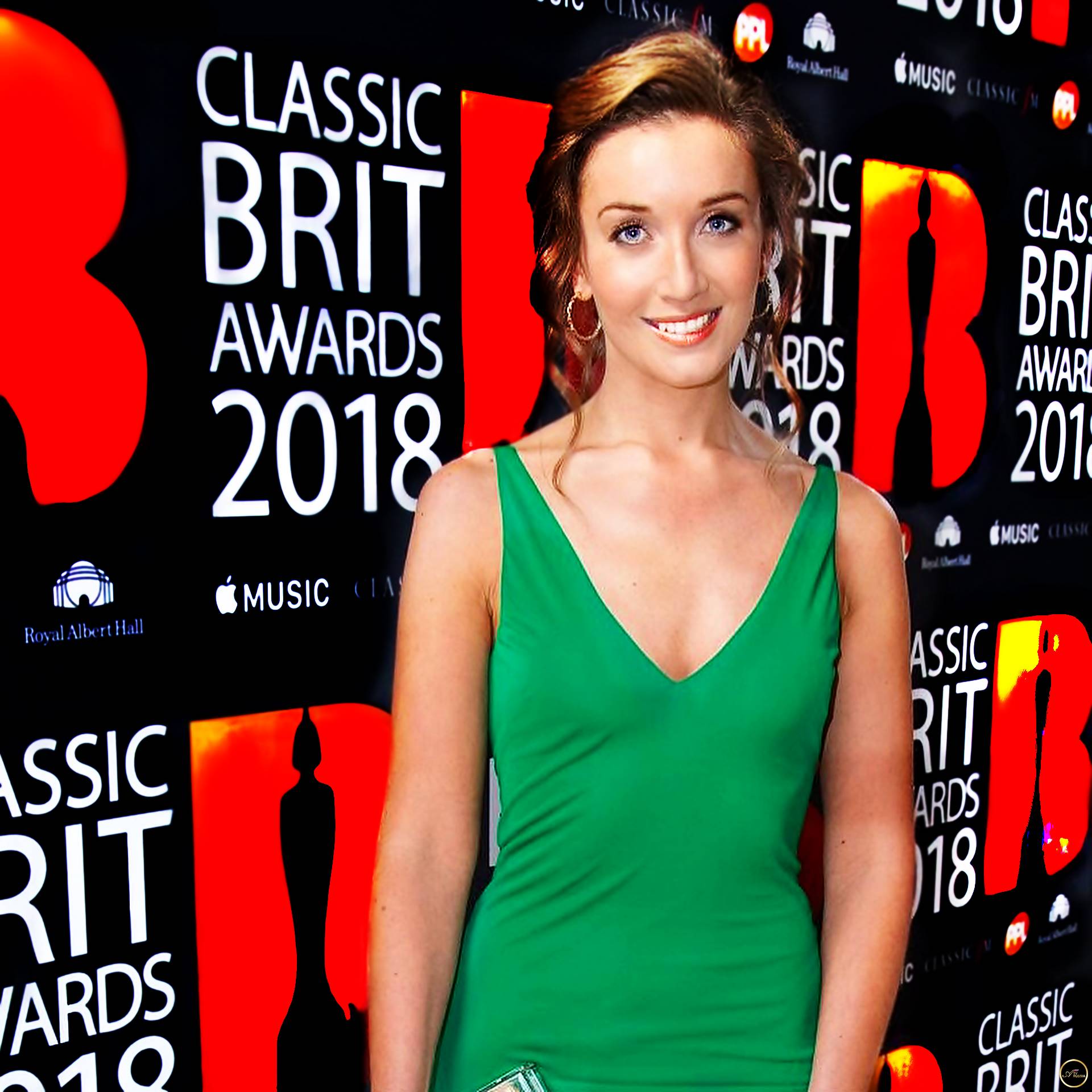 The best reviews about: “ Carly Paoli”