First recognized to be one of the best Hip-Hop director 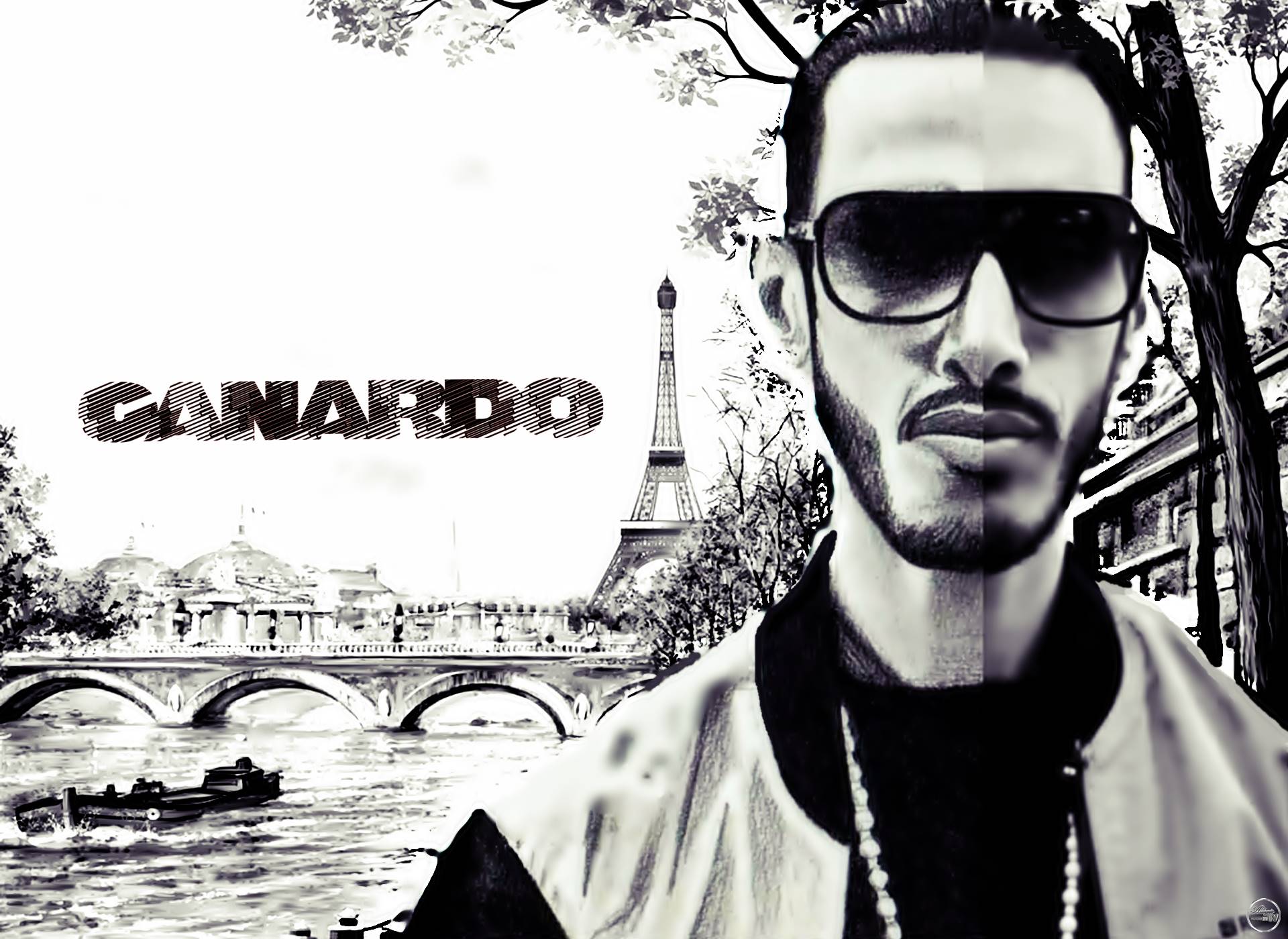 it is thanks to “Hamdoulah Ça Va” that Canardo exploded. People’s eyes have changed. In addition to being an excellent ‘producer’, Canardo has shown that he is also an excellent rapper. It is almost logical that he released in 2010 his first album, “Papillon”. This disc allows him to impose a style, a universe, an atmosphere, an eclecticism. Soon after, he proved his adaptability with his mixtape “À La Youv”, released in 2011, and its ease disconcerting to go from one atmosphere to another, from one guest to another without ever losing the his own personality. We find on this record the singer Tal with whom he signs his greatest success so far, “M’en Aller”, MCs like S.Pri Noir, Still Fresh or Seth Gueko, artists with universes as different as Orelsan, Fianso, Niro or Mister You … 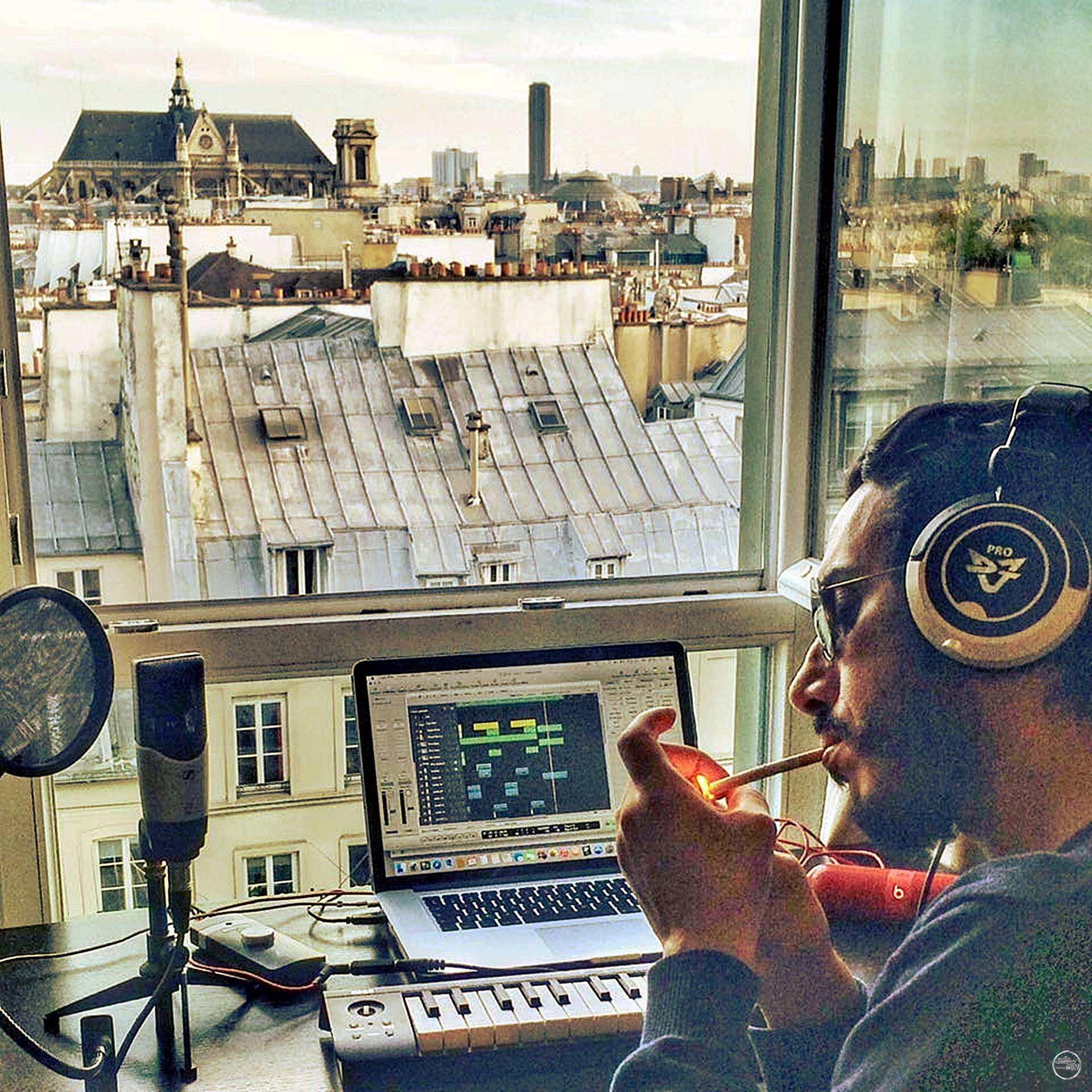 Today, Canardo returns with an ambitious album entitled “Metamorphose”. He embarked on this project with passion and can not resist a few punchlines, just remember that rapper is not a whim of beatmaker. And each piece is there to prove it, it progresses, it evolves, artistically and humanly, something changes at home, it feels, it is guessed. Result, he succeeds his challenge: impose his own music, sailing between Rap and Pop. Today, Canardo feels comfortable enough to feel, in the bend of a lyrics or a rhyme, his flaws. Everything is said, his doubts, his irrepressible desire to go forward without looking back, his need to find his own way to prove that he is now a full-fledged artist who has built himself despite the pitfalls, the difficulties And life. “Métamorphose” is autobiographical, an album that reflects not only our era but the personality of the artist … 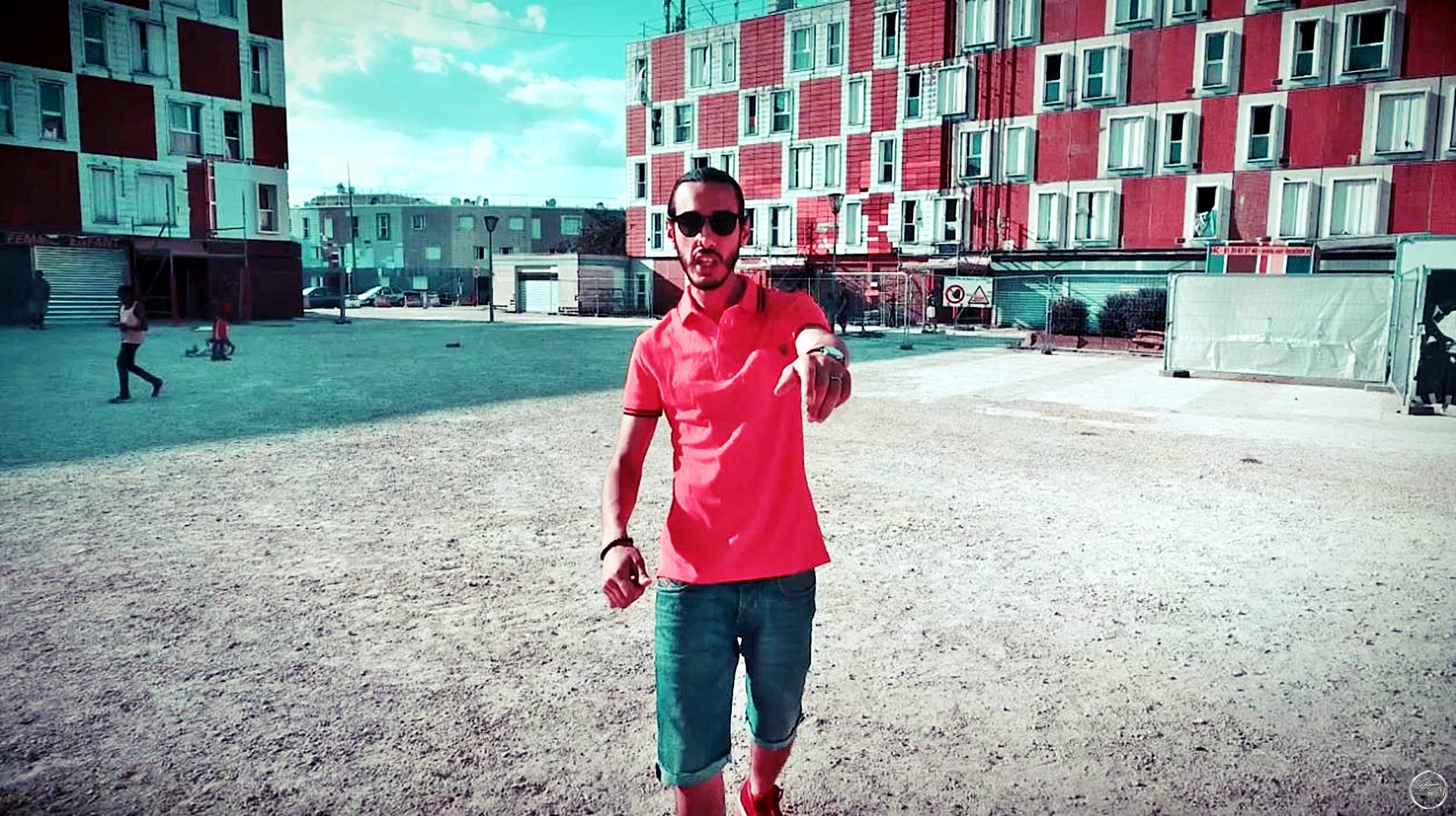 The best reviews about: “ Canardo”