The follow-up to “J’ai Compris” which attracted tens of millions of views, “Suave” continues the artist’s love affair with the French language, this time adding Bel Mondo, a Paris-based artist to the mix. “Suave” follows Caitlyn’s new recipe for success, mixing her dance influences with an one-of-a-kind voice that brings a balkan flavour which make provides the listener with an unique experience.

Caitlyn made herself known since her early teens, attracting the audience with a magnetic power when she began singing. She took the music industry by storm in 2011 with “Una Noche Mas”, a song written by internationally renowned songwriters – Deepside Deejays. 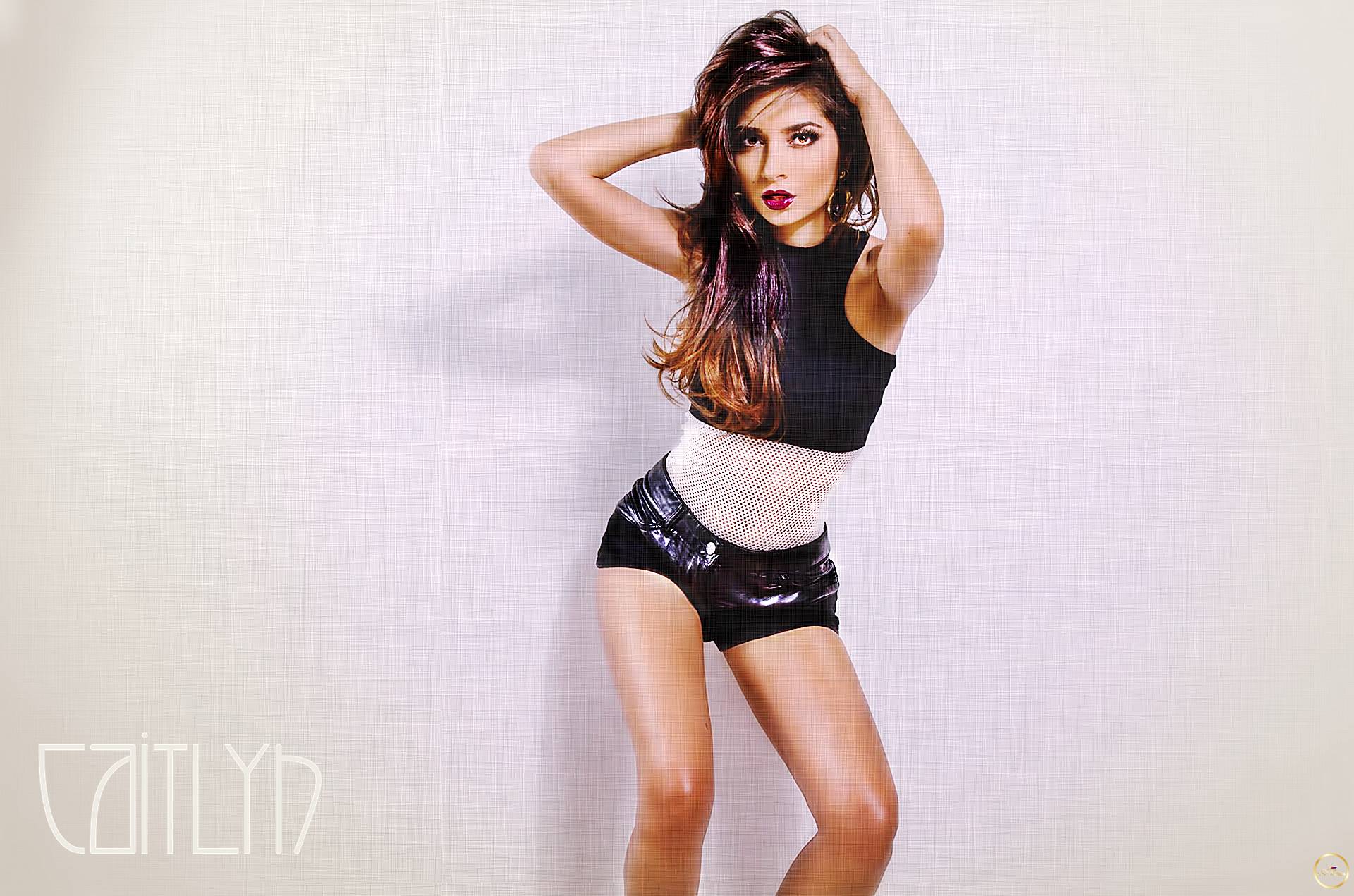 Emil Lassaria – From Everything To Nothing ft. Caitlyn | Official Video |

Commonly regarded as one of the best voices in the dance scene, she started her ongoing collaboration with Emil Lassaria in 2012, with hits! such as “Tu Amor”, “Fiesta” and “Summer Sun” topping the charts in Spain, Algeria, Morocco and the Balkans.

With a background of successful collaborations with various DJs and producers, the singer decided 2017 was the perfect time to focus on her solo career, with singles such as “Arrive” and “J’ai Compris” founding success in France. Bel Mondo is a French singer-songwriter dancer and producer with a string of successful releases in countries such as France, Poland, Portugal and Japan. A true showman, he combines his passion for music, dance and fitness to create an unique experience every time he takes the stage, having performed over 500 shows in the last couple of years. 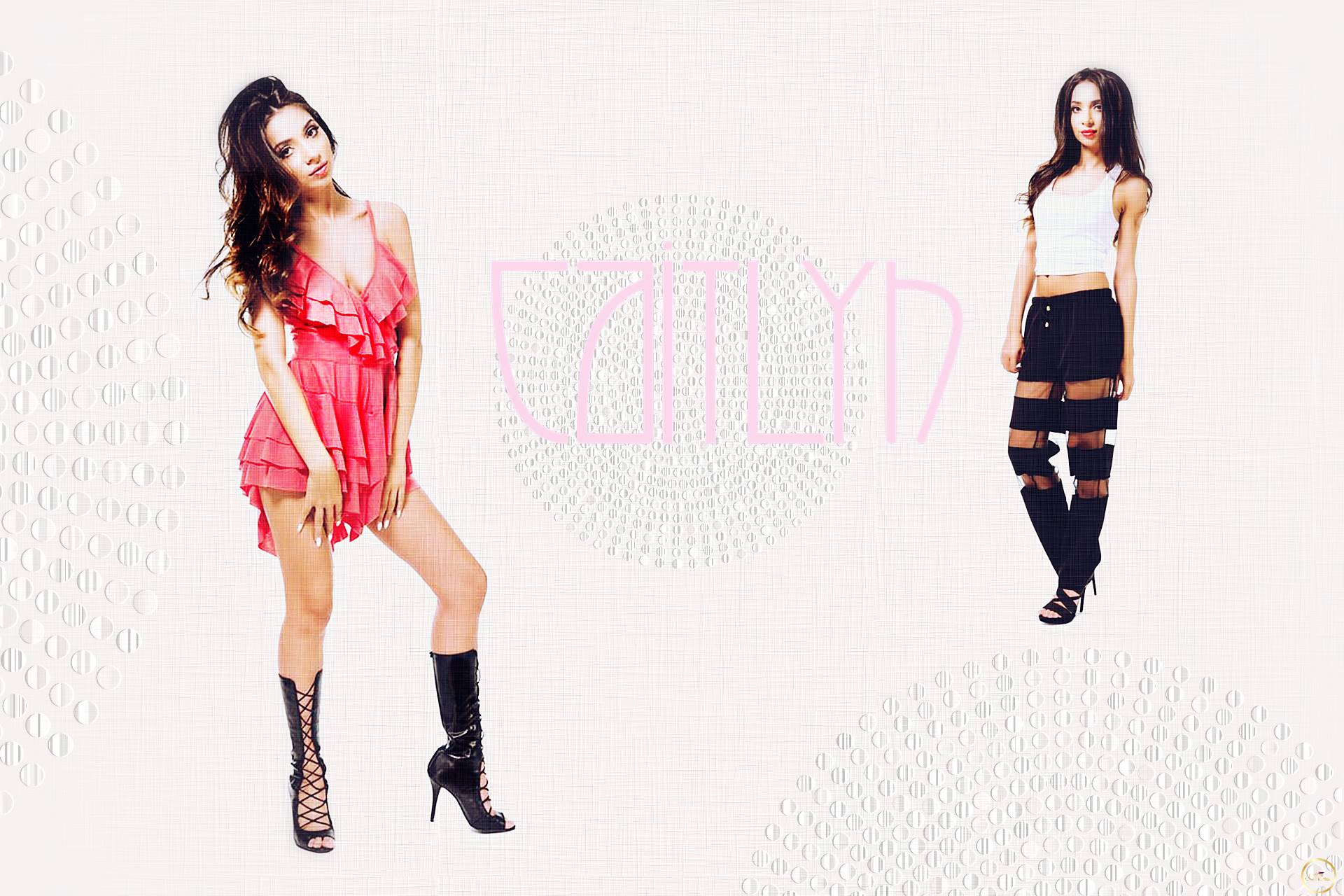 The best reviews about: “ Caitlyn”