Electronic alt-pop duo Bonnie x Clyde -Daniel Litman and Paige Lopynski- have teamed with hit pop songwriters Melanie Fontana & Lindgren on the embracing new single “Atypical.” Just like the infamous gangbusters duo, continuously living life on edge and wanting you to ‘join the ride,’ “Atypical” is all about being different, being you and that being enough. The song co-penned by pop songwriters Melanie Fontana & Lindgren are most recently known for co-writing “Good In Bed” by Dua Lipa, as well as BTS “Boy With Luv” ft Halsey and “Euphoria,” “Crown” by TXT and “Bon Bon Chocolat” by Everglow. The song “Atypical” is about a girl taking radical responsibility for all the good and bad going on in her life. Like all Bonnie x Clyde productions, it showcases the duo’s ‘do it all/DIY’ aesthetic with Lopynski’s captivating vocals and the duo’s dynamic production style. 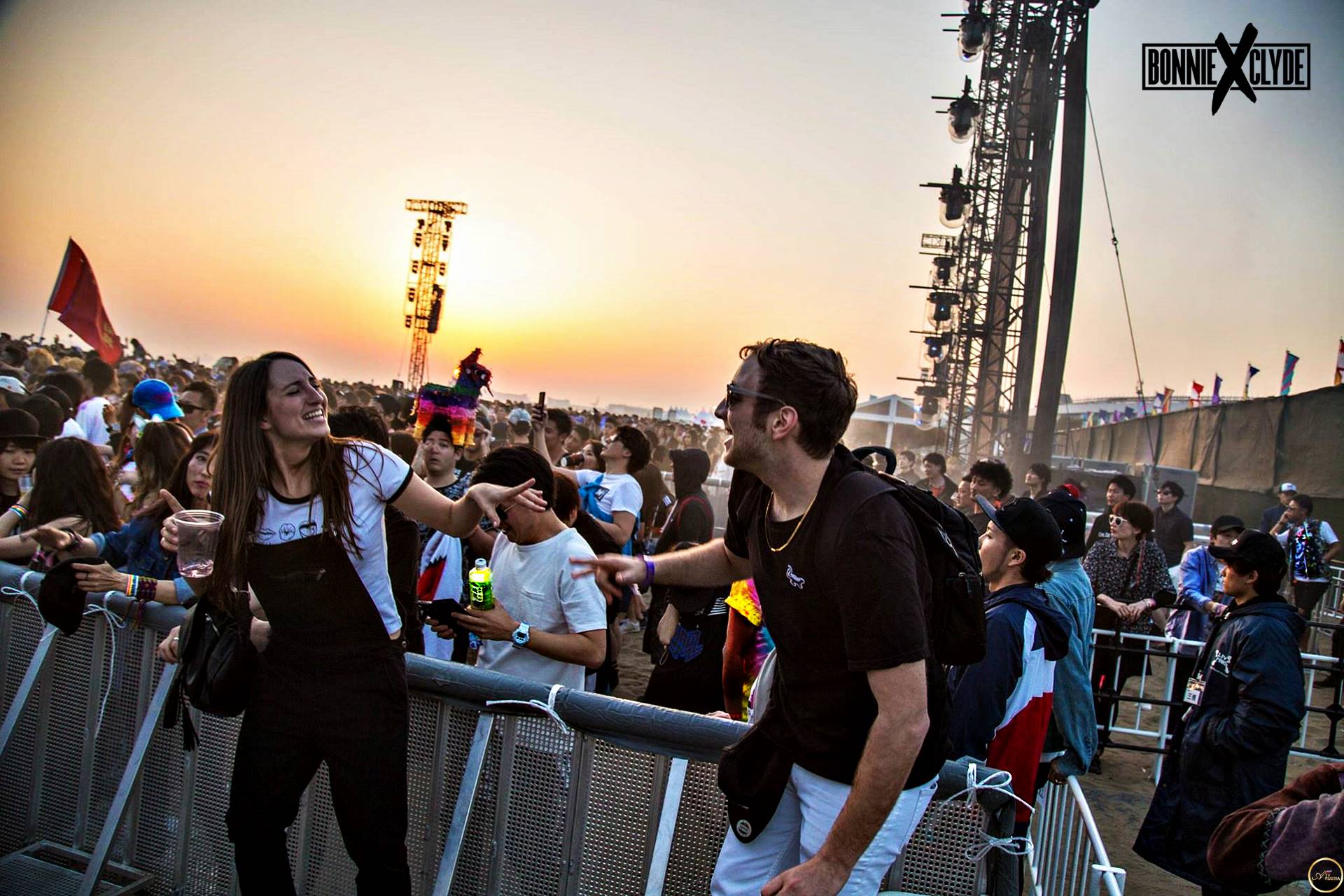 “We honestly hope that everybody has as much fun listening to this song as we had making it in the studio with Bonnie x Clyde,” says Melanie Fontana & Lindgren “To us, the song ‘Atypical’ is about embracing your inner weirdness & fully loving/accepting the fact that normality isn’t something anyone needs to strive for anymore. Life is weird. Let your freak flag fly with Bonnie x Clyde!”. Bonnie x Clyde, the DJ/producer/vocalist duo, have continued their rapid rise to stardom since meeting in their shared hometown Fairfax, VA, then on to Miami where they formed the group, and toured extensively throughout Florida building their fanbase. Now, they are currently based in Los Angeles. Their debut EP Wanted captured the hearts and minds of millions with their leadoff single “Bass Jam” topping the charts at #1 for seven weeks straight and accumulating millions of streams on Spotify. Bonnie x Clyde took their success on the road, embarking on a rigorous touring schedule both nationally and internationally. Bonnie x Clyde have undoubtedly positioned themselves for a monumental year in 2020 with their new musical direction lending more towards pop-mainstream based tracks. Continuing to takeover new markets, their fan base “The Rosegang” has grown exponentially worldwide. 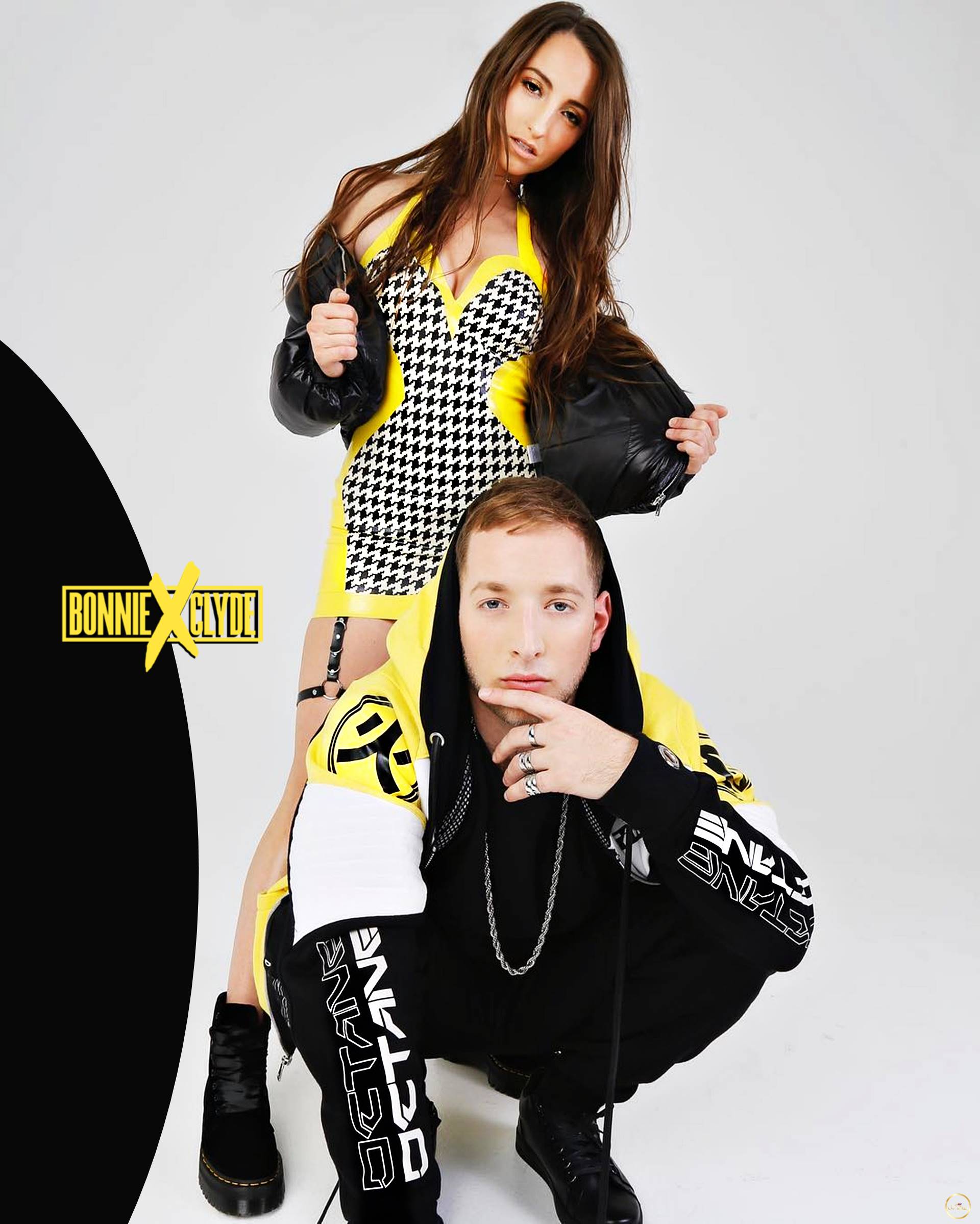 playlists including Crate Diggers, Fresh Electronic, New Music Friday, Best of the Week & A-List Dance. Following up on their highly anticipated While We’re Young EP, Bonnie x ClydeE signed with Ultra Music. Their latest single “Atypical” follows the release of “Dirty Thoughts.” In addition, Bonnie x Clyde have recently introduced “The Getaway Series,” a new in-motion live stream series highlighting beautiful and scenic locations, starting off with showcasing areas of the State of California. The first episode was filmed while DJing in the back of a custom top-down vehicle while driving down Pacific Coast Highway in and around Malibu Canyon. 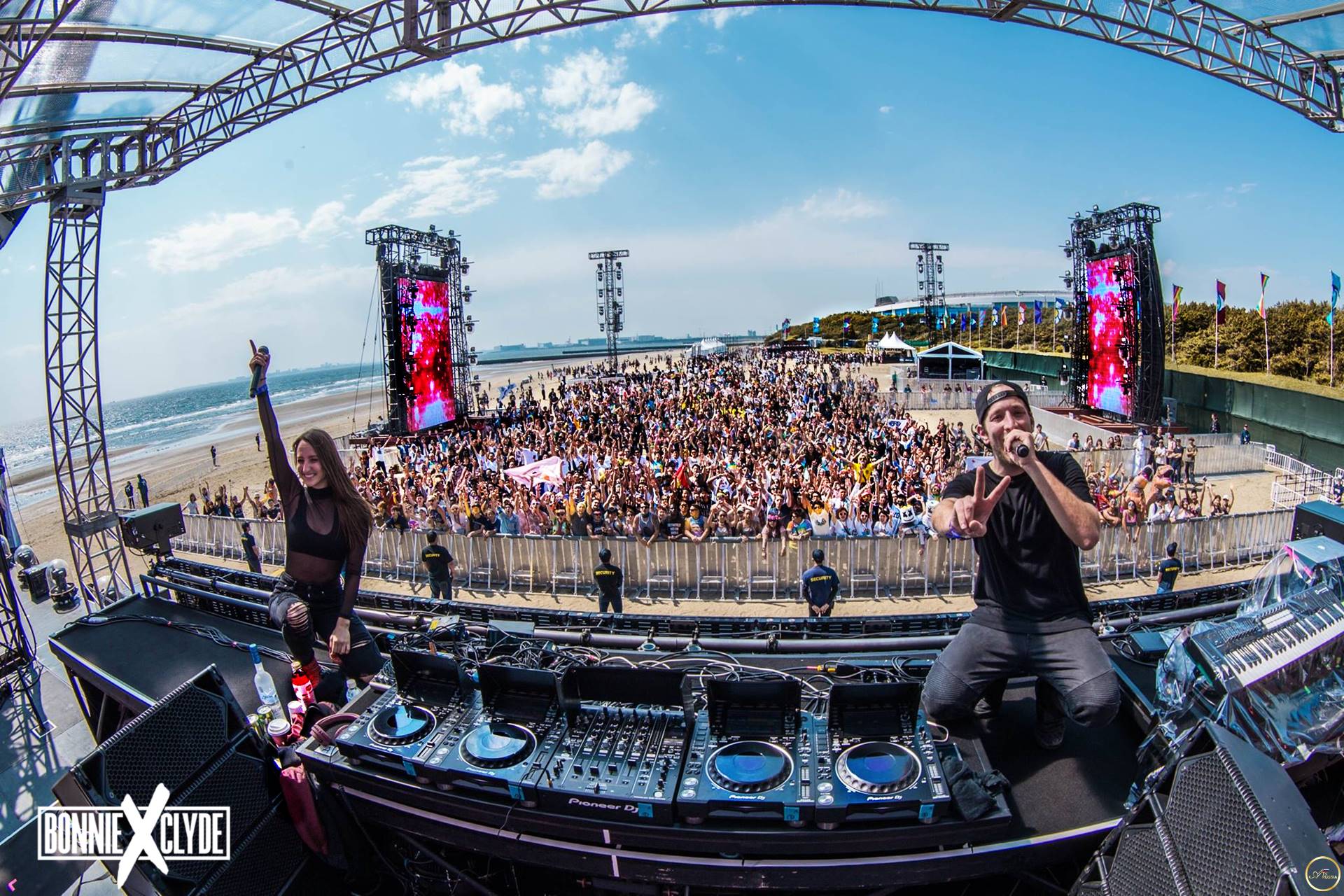