BONMOT is a great new export from France.

Raphael Bernard was born in Marseille and is now based in the German capital and creativity stronghold Berlin. 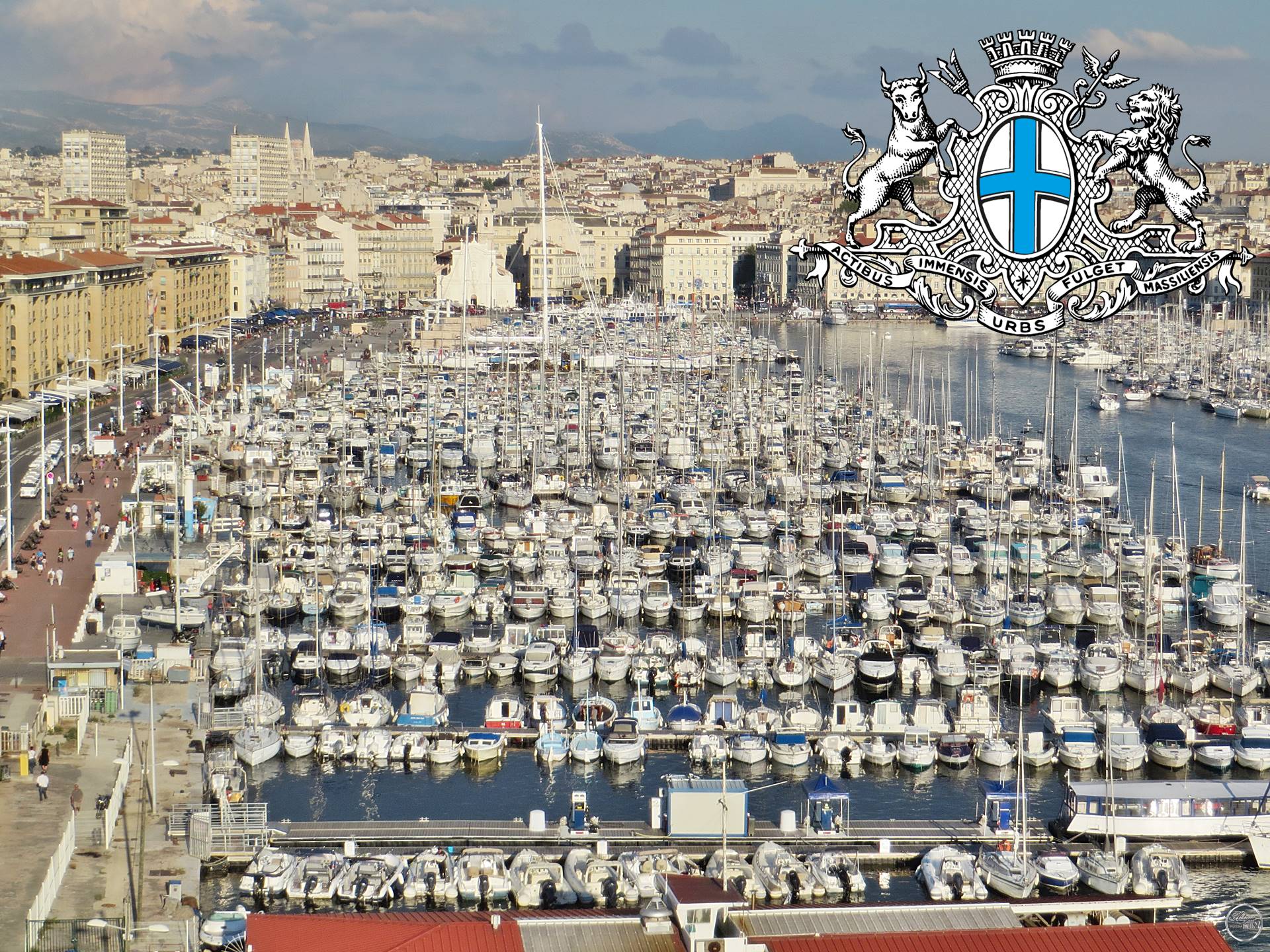 Raphael established his name by making guest performances in various scene locations. Especially his edits of well-known EDM tracks were honored by the crowd. Together with singer Lina he founded the EDM project BONMOT. The project name Bonmot derives from the French. „A Bonmot | bɔ̃ˈmo | -frz. bon„good“ and mot „word“. Means „good word“- is a witty idea, or a striking remark .“ On March 10th „Way Back Home“ will be released by the KHB Music sublabel XWaveZ. The EDM anthem already took effect on Berlin’ s Dancefloors and shows which great tracks can be expected by BONMOT in the future.

The best reviews about: “ Bonmot”