Friends, vote for the beautiful video!
Blind Channel – Alone Against All | Official Video |

BLIND CHANNEL is arguably one of the best rock bands of Finland. They have released a new music video single by a world class director. 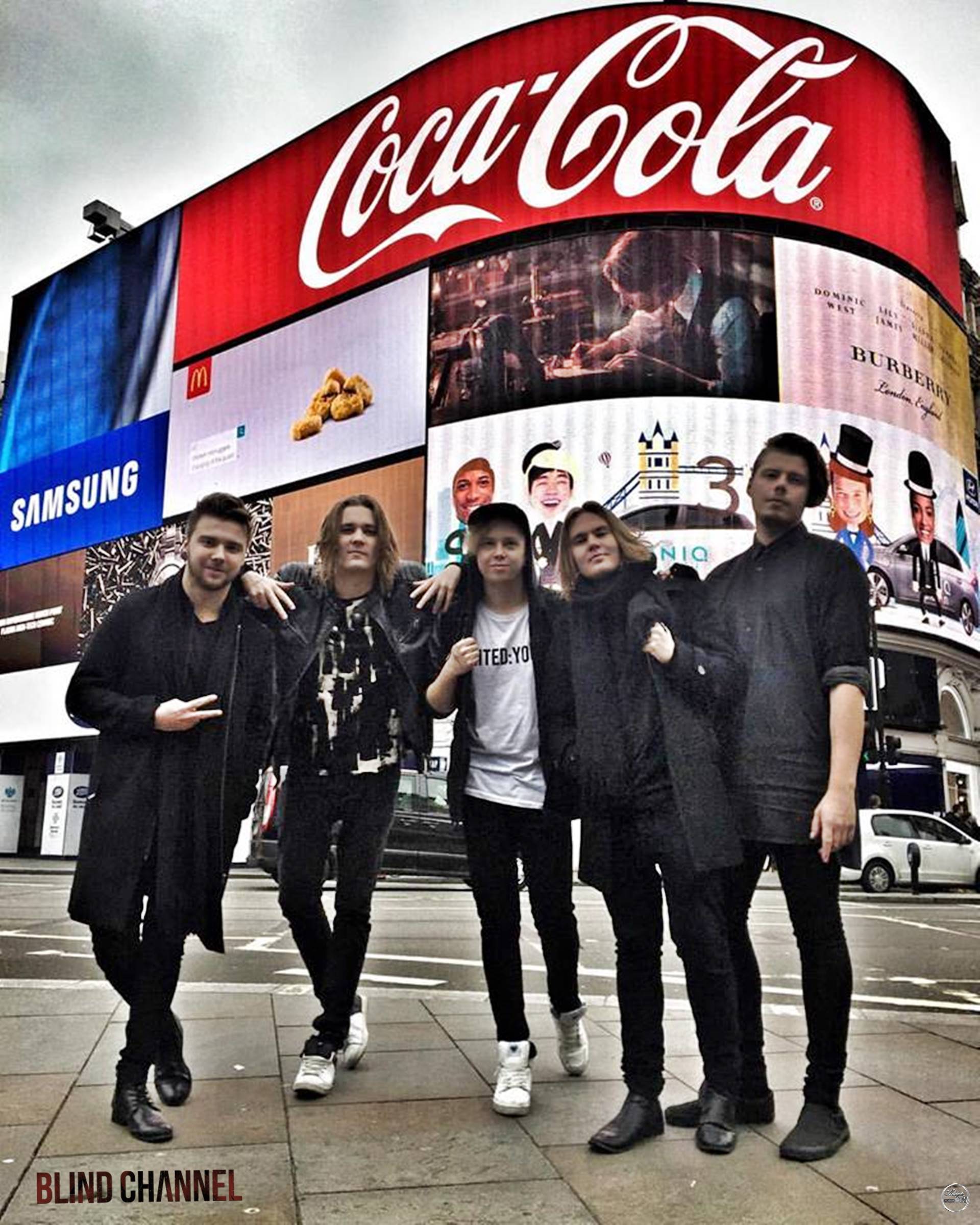 The music video is directed by Ville Juurikkala, who has worked before with bands like Bullet For My Valentine and Ville Valo.

The new single ‘Alone Against All’ is a perfect sample of the bands current energy level and continues where the ‘Revolutions’ debut album left off. 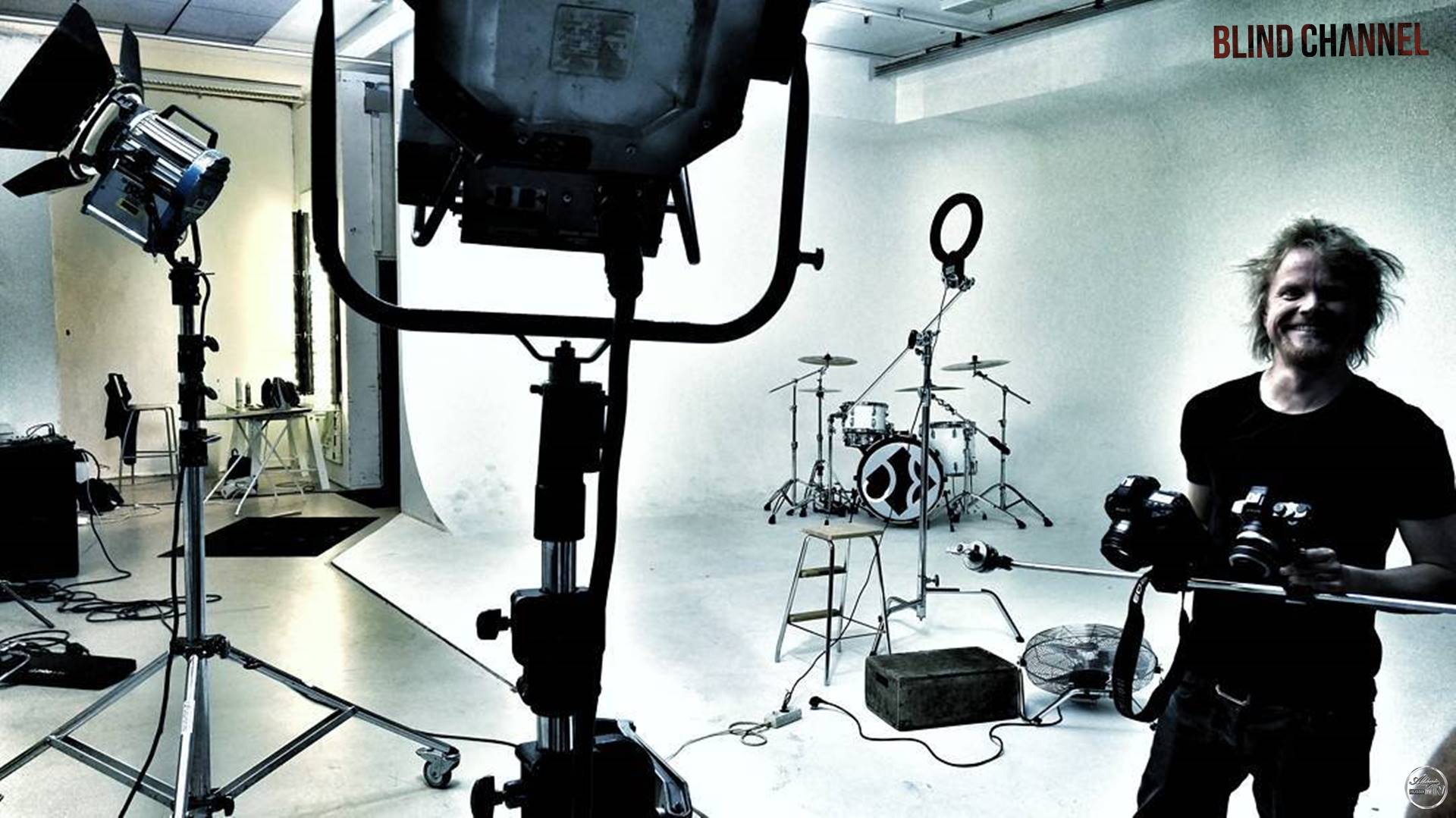 The band’s completely revamped look of downright radiate boy band aesthetics. BLIND CHANNEL is currently touring with the Swedish band ‘Amaranthe’, while continuing to Europe in May with another Swedish band ‘Smash Into Pieces’.

For the past three years this young violent pop group has proved how much can be achieved by hard work and persistence. This boy band has impressed audiences around Europe with their explosively energetic live shows and amazing musicianship.

A few achievements of the band are a record deal with Ranka Kustannus, 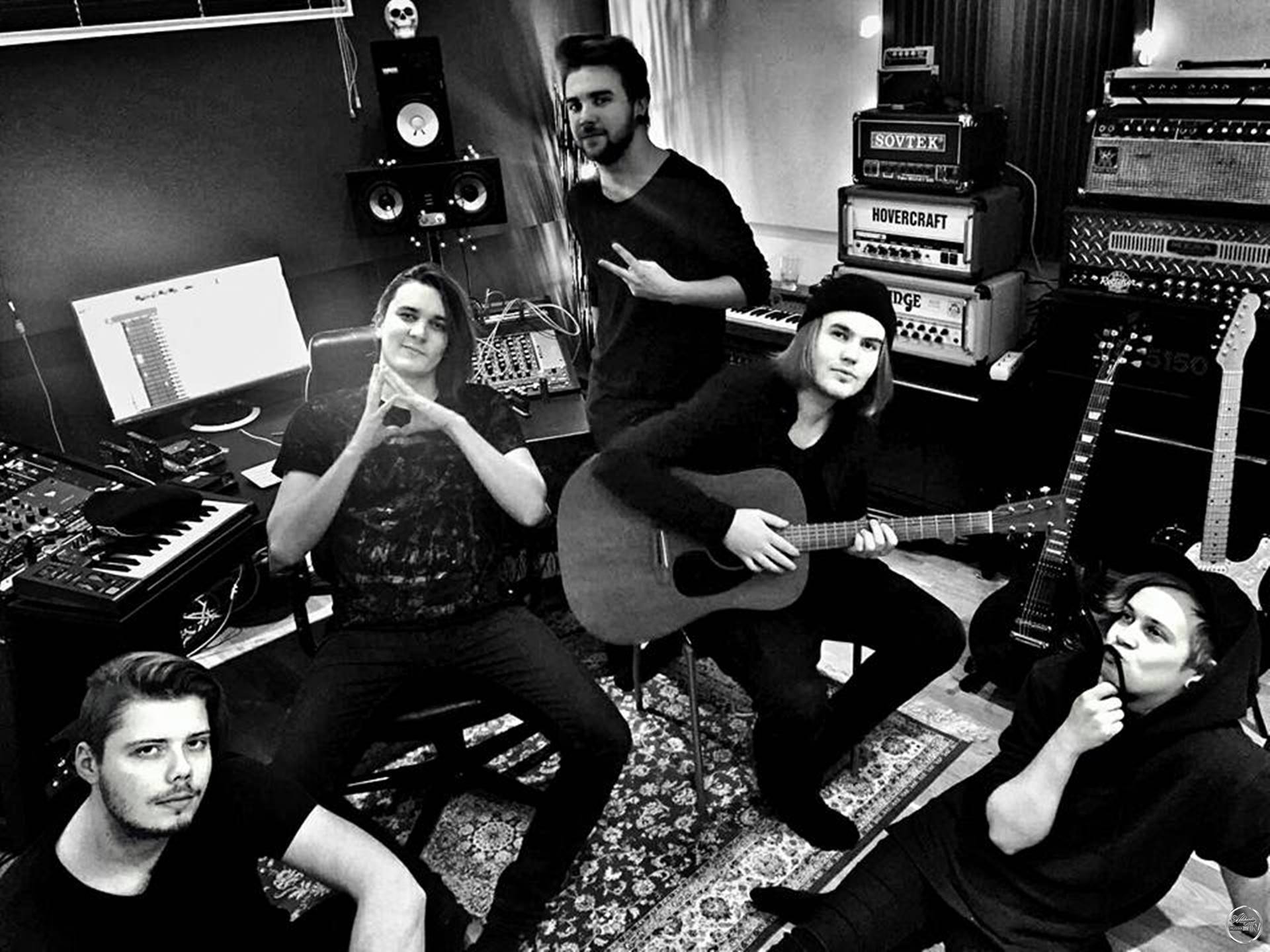 booking agencies for Finland and Europe, hundreds of radio plays and about 100 live shows including huge european festivals like Wacken and Sziget as well as supporting slots with bands like Simple Plan and Enter Shikari.

In 2015 Blind Channel released a very delicious cover of Ed Sheeran’s mega hit “Don’t”. All the medias were immediately interested about it and the song was also played on several radio stations all over the world. The song has about half a million streams on Spotify. Their debut album ’Revolutions’ is produced by one of Finland’s most well-known producers Jonas Olsson -Robin, Amorphis- and 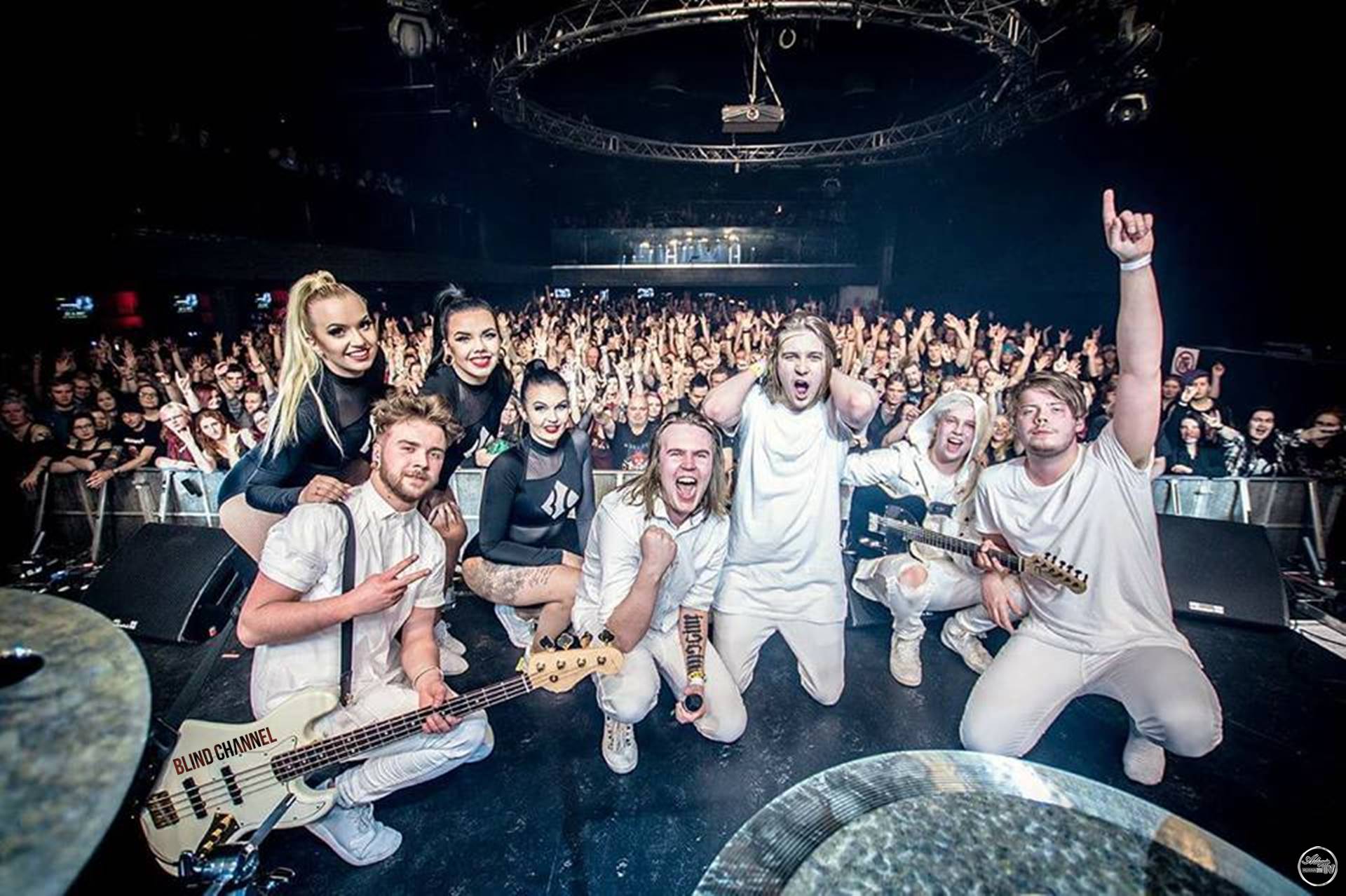 mixed by Jens Bogren who has worked with bands like Opeth, Amorphis, Soilwork, Between The Buried And Me, Dark Tranquillity and Katatonia.

The album has already been praised by critics who describe ’Revolutions’ as one of the most impressing debut albums in a long time.

The best reviews about: “ Blind Channel”