Matthew Tyler Musto – born November 27, 1990 better known as Blackbear, is an American musician, singer, songwriter, and record producer. He has released five studio albums, six EPs, one mixtape and two collaborative albums. Musto is also a member of the alternative hip hop-R&B duo Mansionz with American singer and rapper Mike Posner. In high school, Musto was the singer of Florida-based garage band Polaroid. They released one album, Paint The Town, one EP, Inside And Out, and one demo, The Cure Demo. 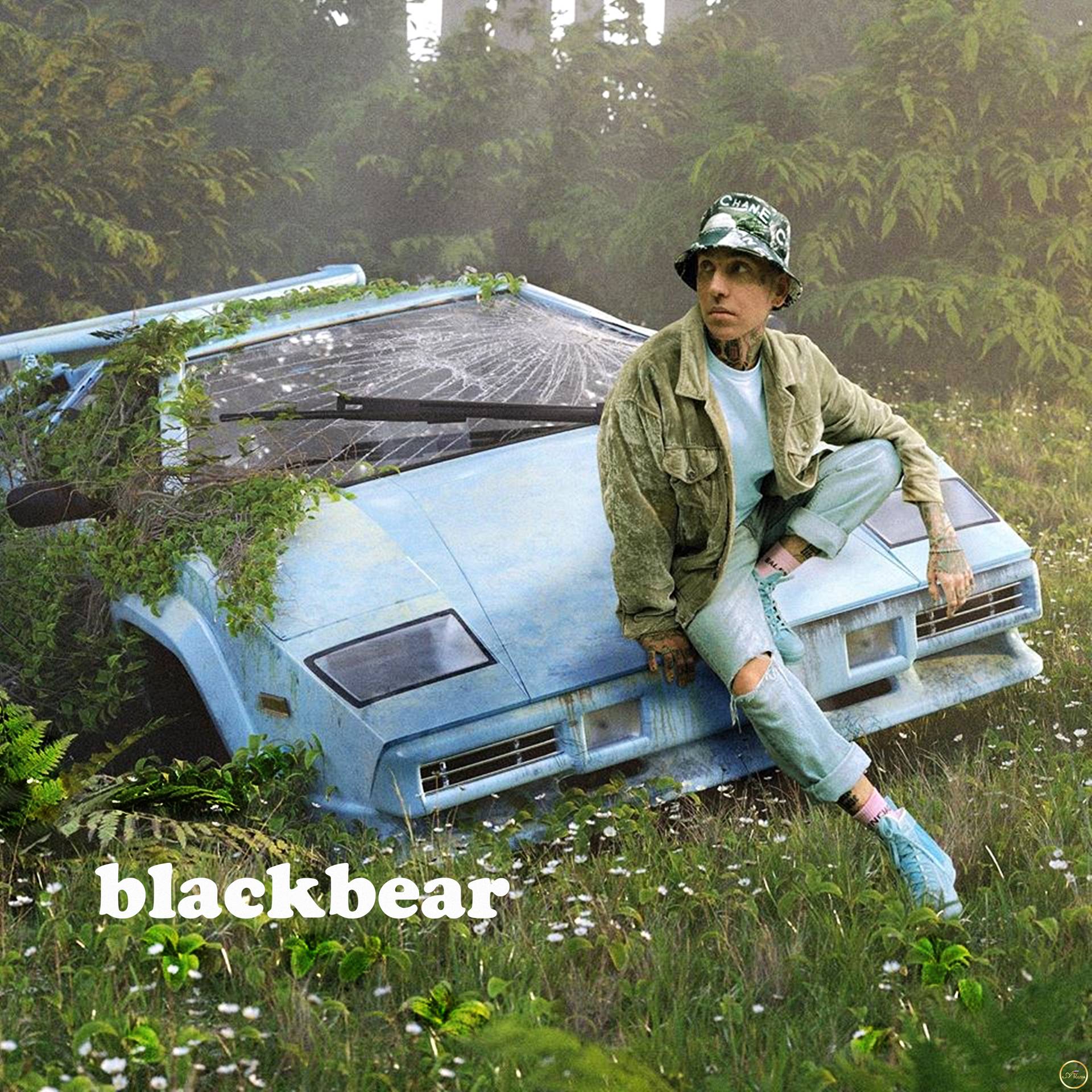 They were signed to Leakmob Records. Musto dropped out of school in the 9th grade to focus on music. After leaving Polaroid, Musto began a solo career when he moved to Atlanta to work with Ne-Yo. He put out his first EP entitled Brightness in 2008, followed by Contrast in 2009, and Exposure in 2010. He put out a Christmas song with 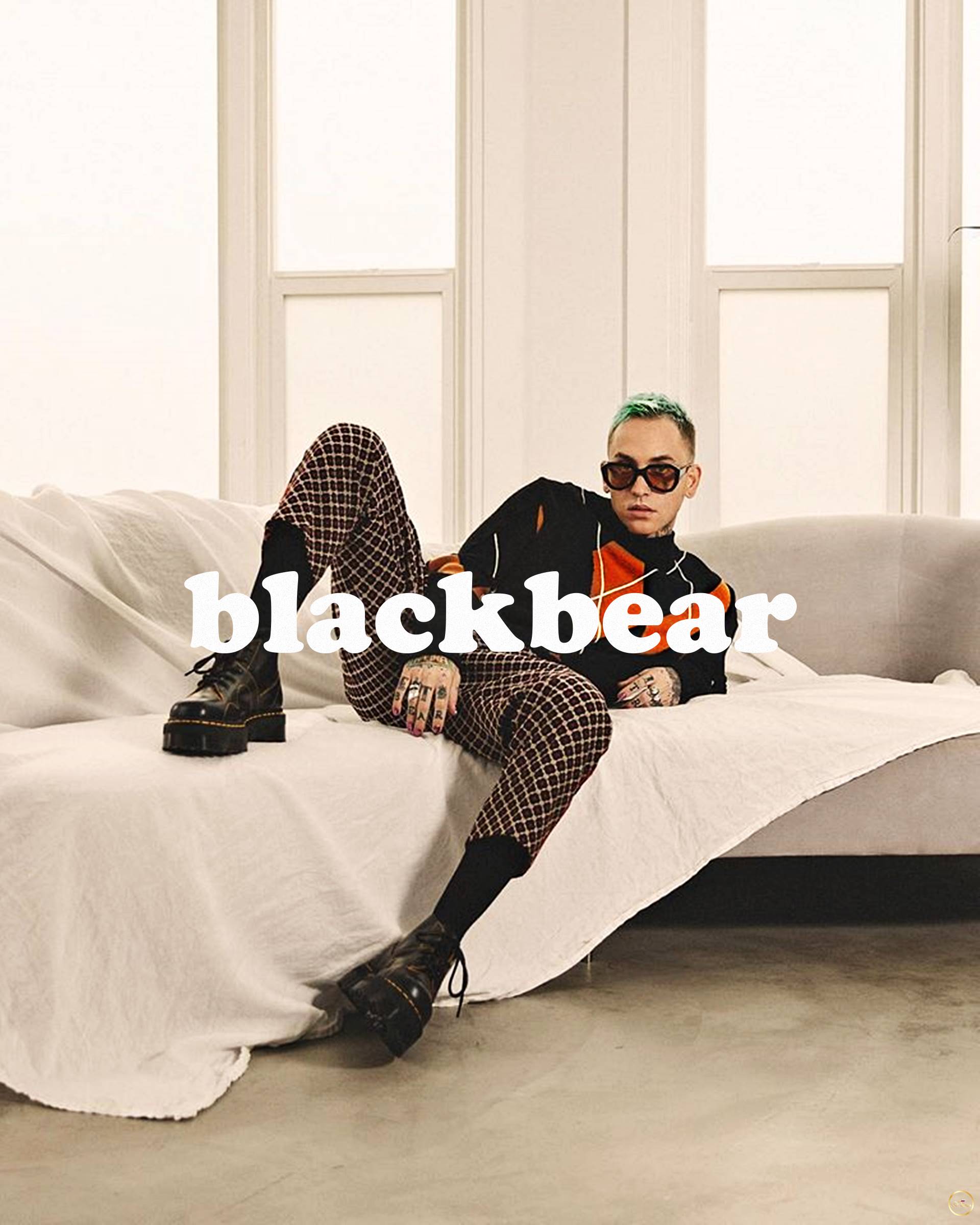 Tyler Carter, then-member of the band Woe, Is Me in 2010, shortly followed by a new single, ‘Douche Bag’.

In July 2011, Musto released his Year of the Blackbear EP. In fall 2011, he decided to take his nickname of Blackbear and use it as his pseudonym for making music. The first song to be released with the Blackbear moniker was Mike Posner’s song, ‘Marauder Music’ in November 2011. Musto co-wrote Justin Bieber’s “Boyfriend”, a number two hit on the Billboard Hot 100 in early 2012. Intent on pursuing a career as an R&B singer, Musto released his debut EP Foreplay on April 20, 2012, and his debut mixtape Sex on October 31, 2012. Both releases were under the name Blackbear, and Sex featured collaborations from fellow “Boyfriend” co-writer Mike Posner, along with producers, singers, and songwriters James Blake and Maejor Ali. He also appeared on MGK’s End of the Road from the Lace Up album. Blackbear released an EP, The Afterglow, on April 20, 2014. This landed him as number four on Billboard’s Uncharted listing of releases from upcoming artists. In 2014, Blackbear became one of the first independent artists to monetize streaming on SoundCloud. 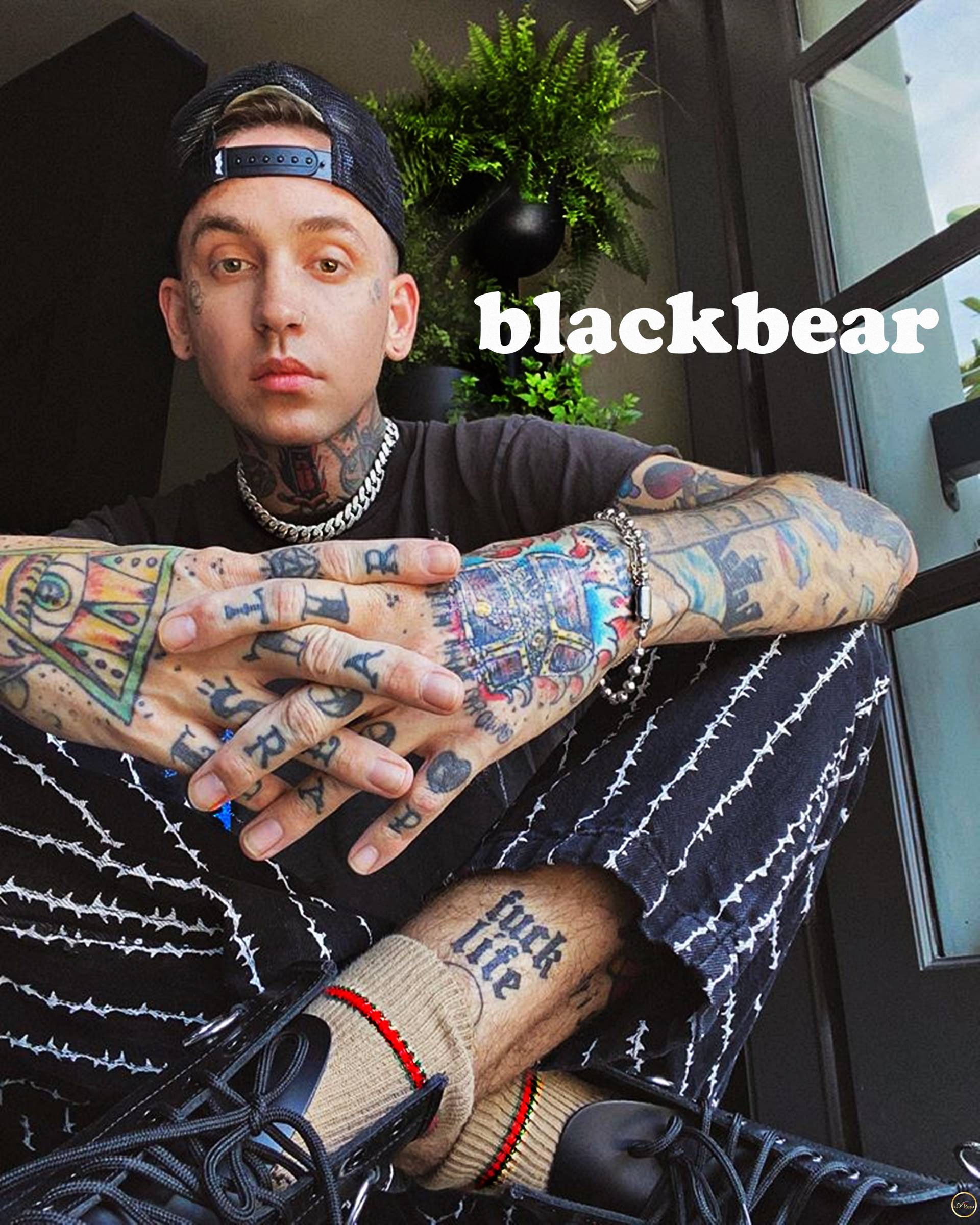 The best reviews about: “ BlackBear”