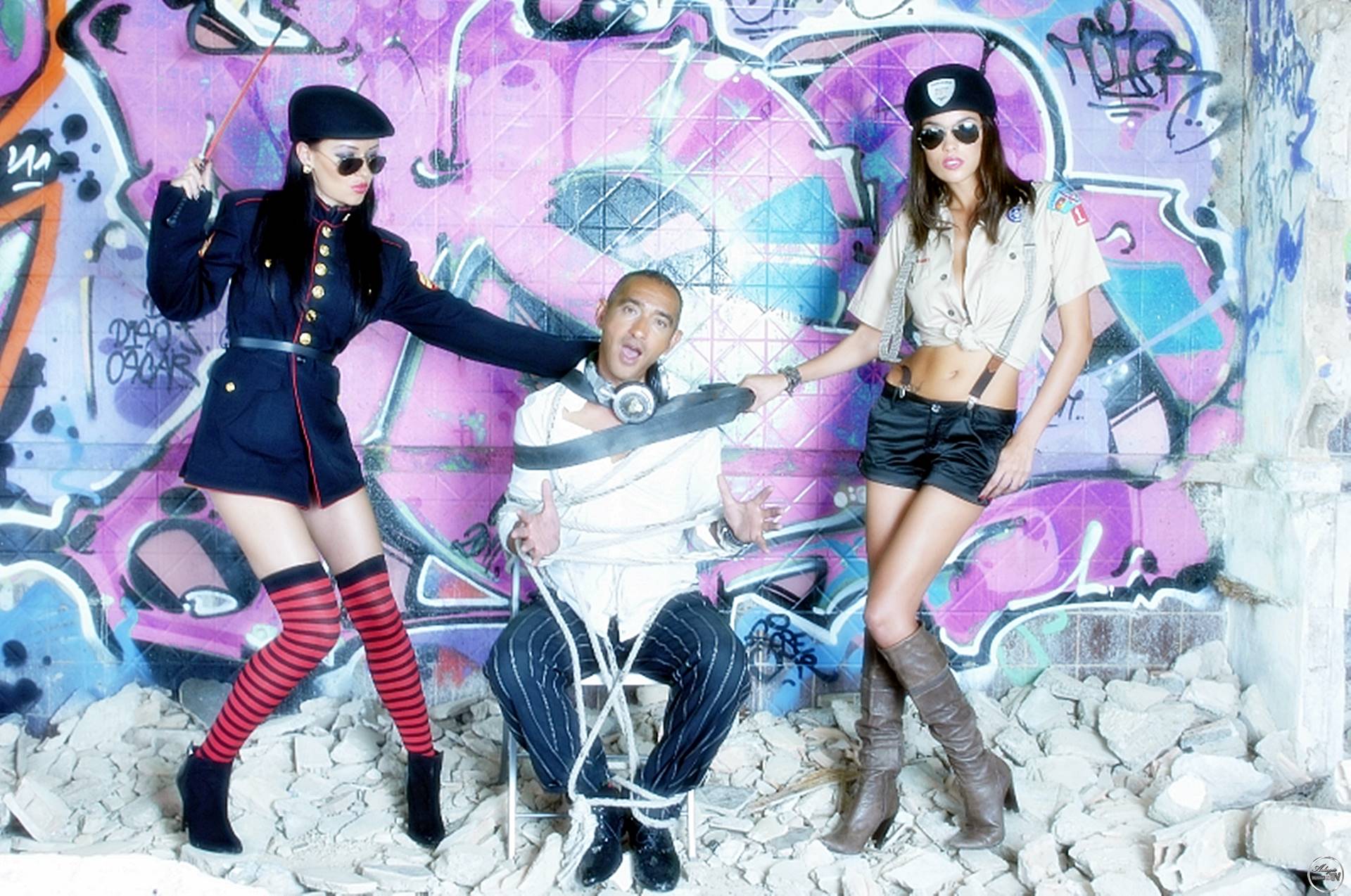 over 3 million plays only on Spotify, #15 in the Viral 50 on Spotify France and #39 in the Dutch one, as well as included in some of Spotify’s biggest playlists worldwide. His profile has almost half million monthly listeners. 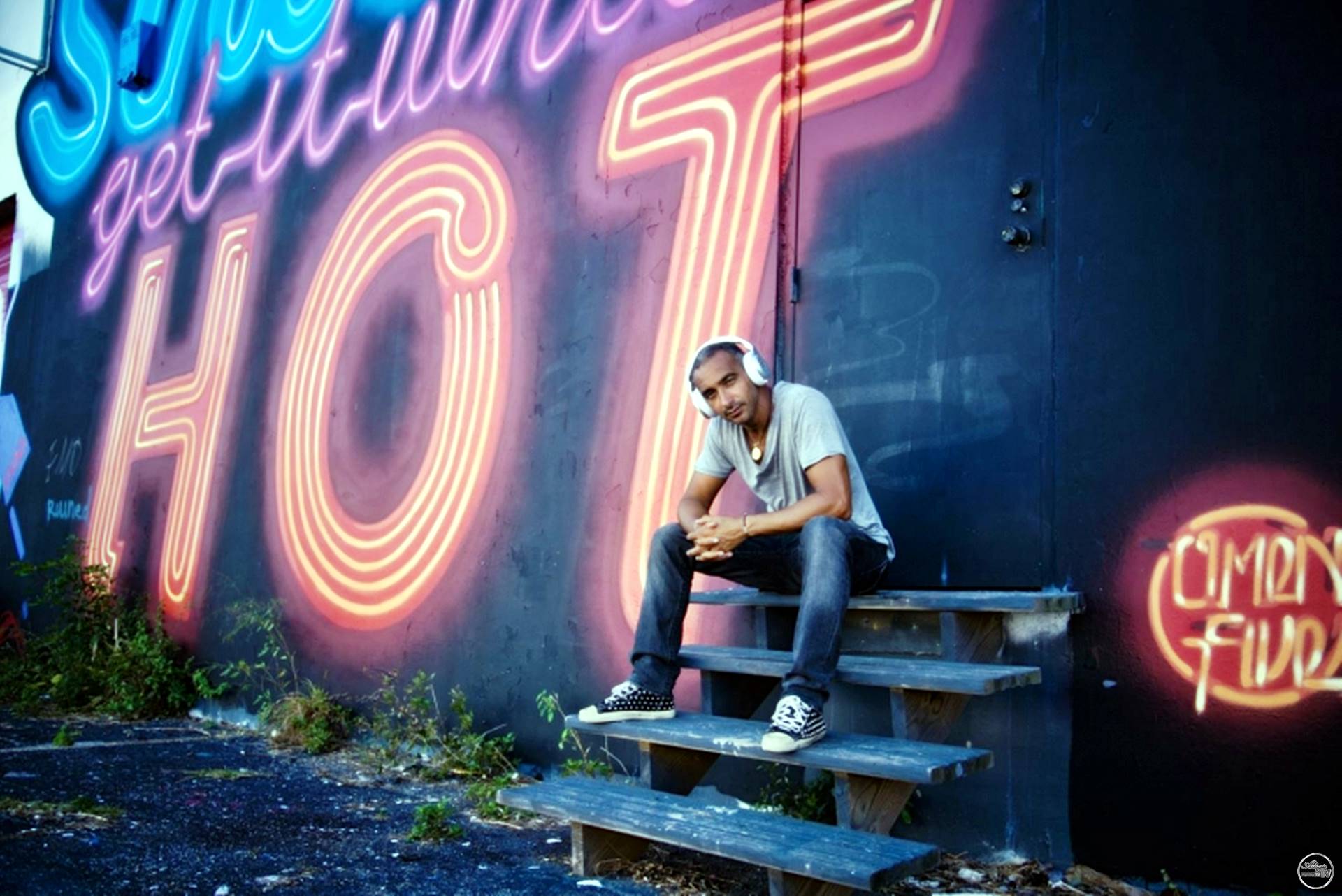 Summer is here: it’s time to spend your nights on the beach watching the stars, hugging tight. “Hold Tight” is the soundtrack you were waiting for. Ben DJ gives us all the happiness you need: to listen and to live. 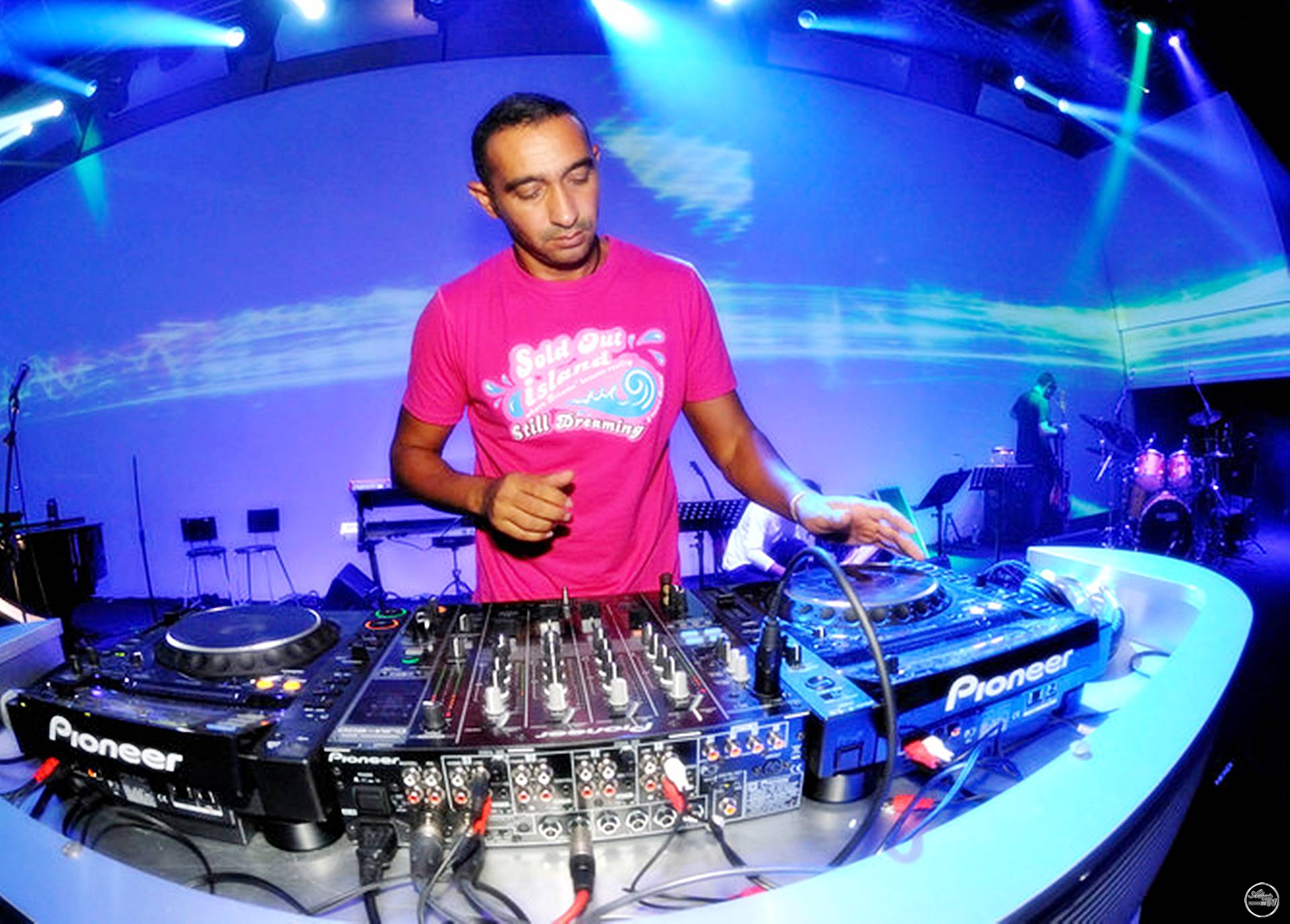 Ben DJ, I am a music producer and DJ. Formerly based out of Milan and now reside in Miami. work radio 93.5 miami fm and 104.7 fm play house and deep house. Raised in Milan, Ben DJ is one of the most requested DJ/producers on the international clubbing scene. 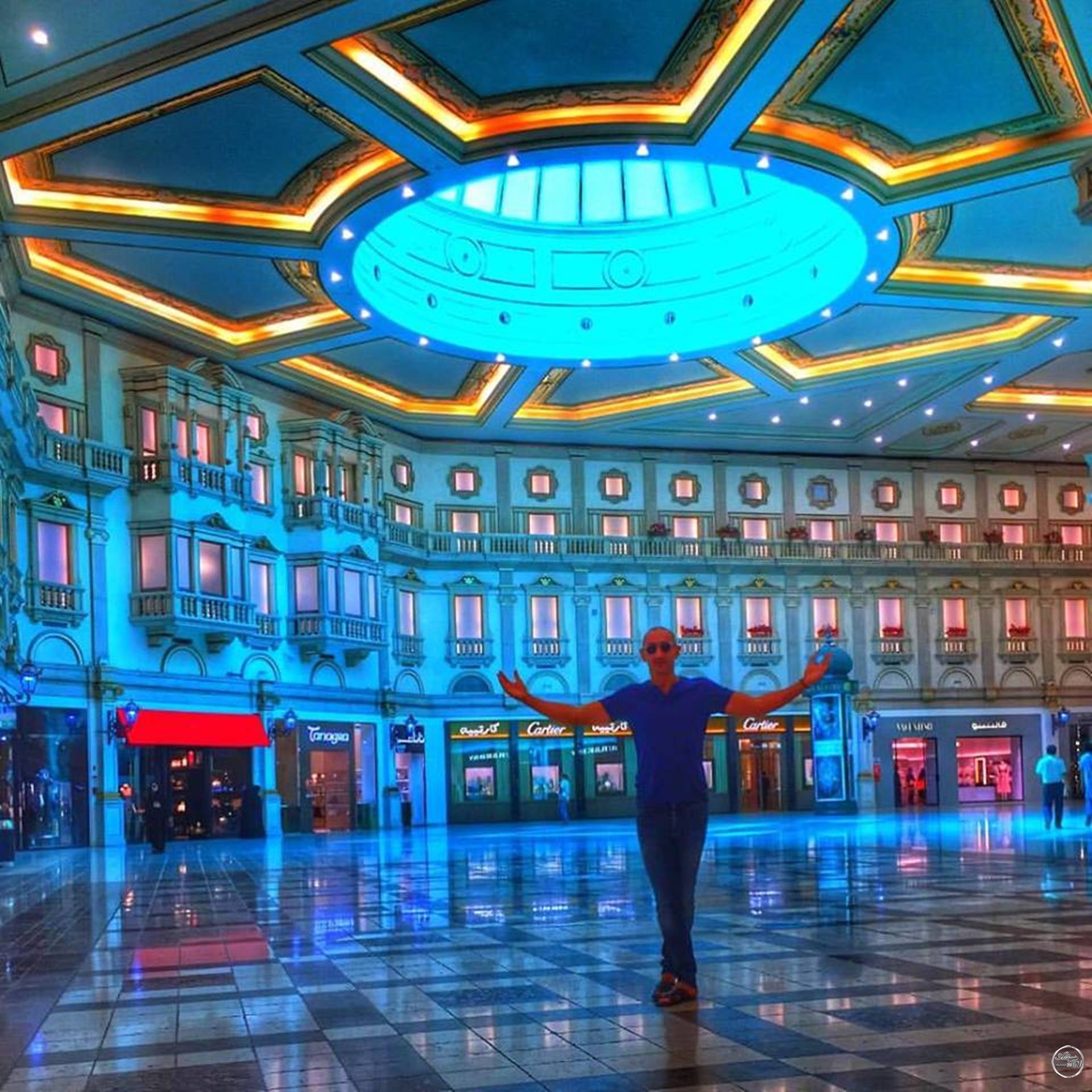 From the start of his career to today, Ben has played around the world: From Ibiza, Milan, UK to NY passing through Miami…

For some time now he is also a main player, thanks to his productions, in the charts that count such as Billboard, Beatport and iTunes. Over the last few years he has unleashed a run of club hits: from Me & Myself, Relax Your Mind and Mistress to the more recent Music Of Life, Let’s Get Closer, Everytime That I Need Your Love, Alive, Keep On and not forgetting the massive French Kiss 2011. Some of his biggest radio friendly tracks have to be Sorry, I’m In Love, Freedom Call and above all Smile during the Summer of 2010. Not just a lot of hits but also some very prestigious collaborations; amongst the DJ’s that have shared the studio 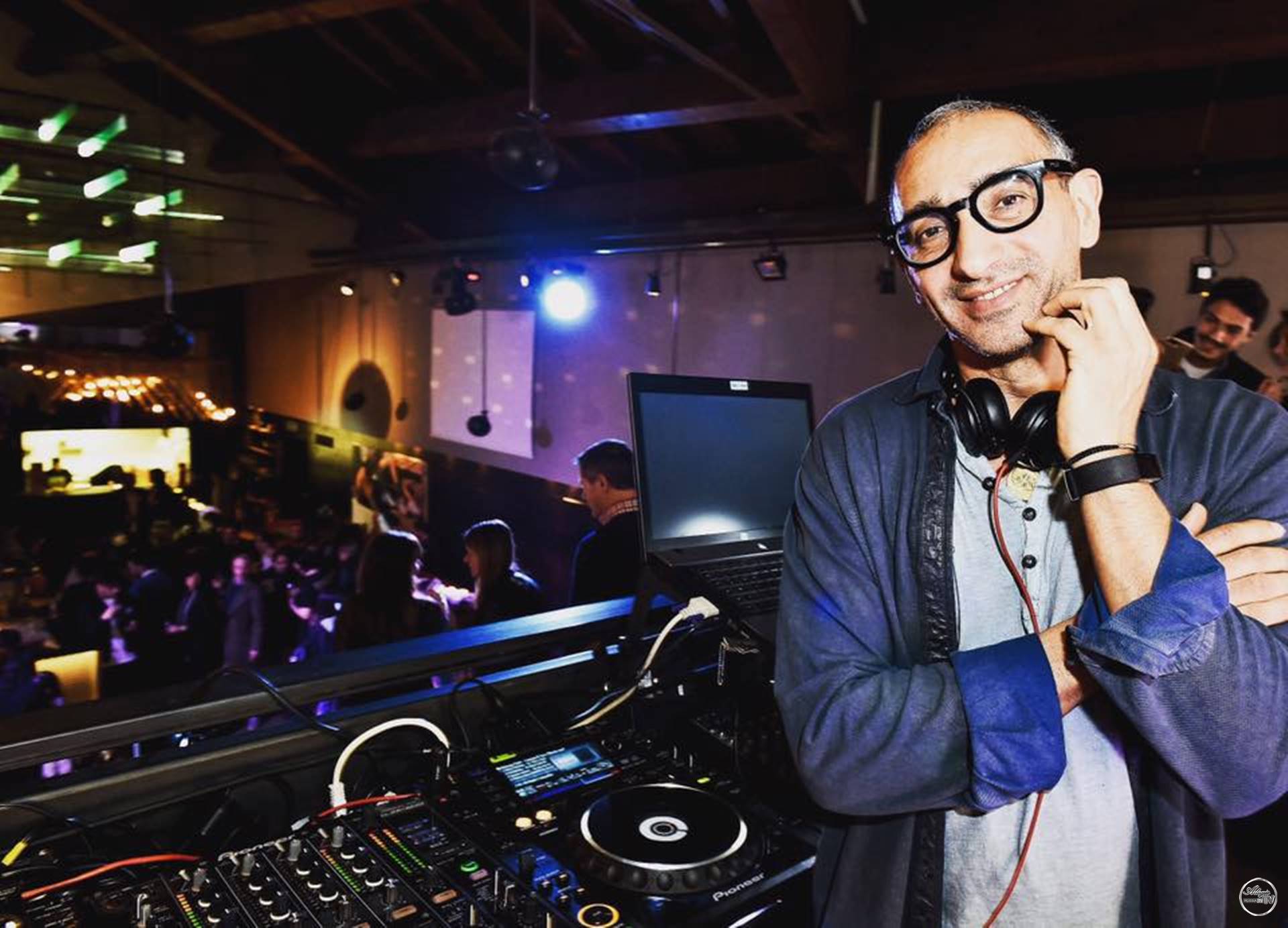 None the less are the labels that have published his tracks: CR2, Time, Starlight, Bootylicious, Melodica/ Tambour and Supersonik just to name a few. Ben DJ boasts great support from big names all around the globe: Erick Morillo, Roger Sanchez, Pete Tong on BBC Radio 1, Mark Brown on his compilations dedicated to the clubbing capitals of the world like Miami and Ibiza and, closing in style, the Hed Kandi crew in the UK.As from November 2011 Ben DJ can be heard every Monday afternoon on Radio Studio Più with his program Ben Detto as well as being featured heavily amongst those chosen. 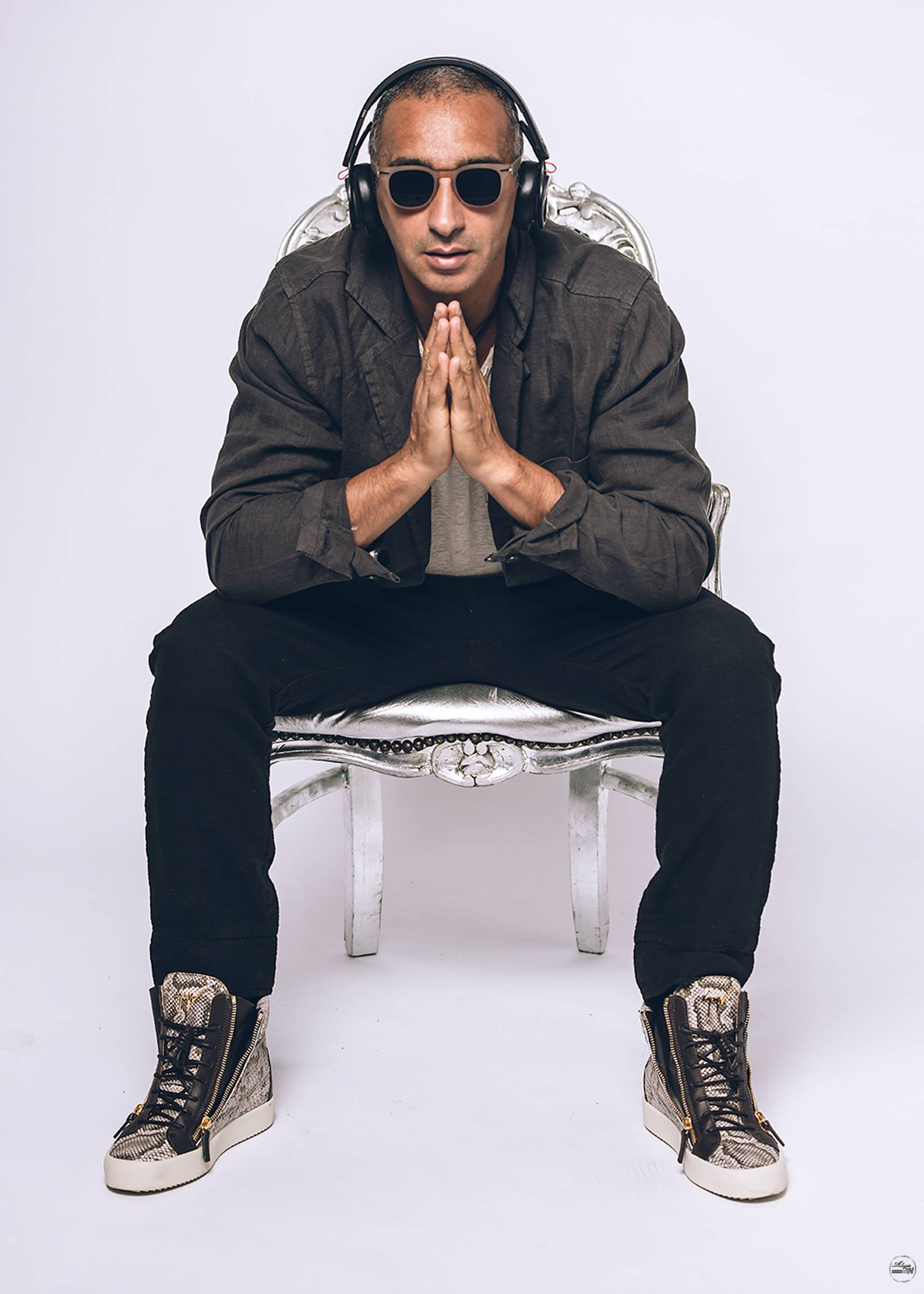 The best reviews about: “ Ben DJ”