Home »rock» Being As An Ocean

Being As An Ocean | Official Video |

Watch The Video “Play Pretend” ​HERE Warning! This video contains scenes of ritualistic drug use and violence. Viewer discretion is advised. Being As An Ocean ​is excited to share their cinematic new track ​‘Play Pretend’ ​taken from their new post-apocalyptic, sci-fi masterpiece​ ‘PROXY: An A.N.I.M.O Story’​, set for release ​13th September. 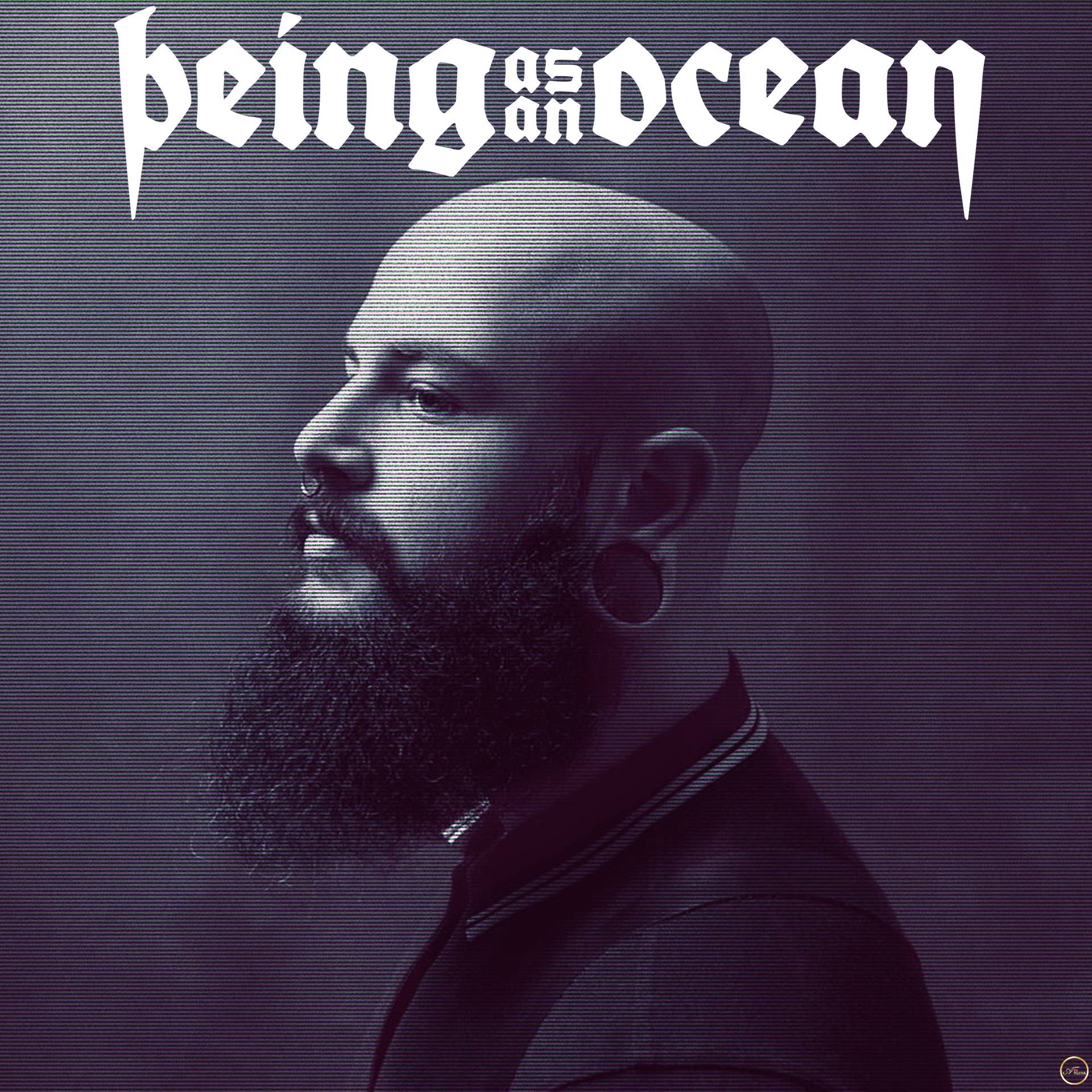 ‘Play Pretend’ ​combines huge choruses, anthemic hooks and crushing riffs that are perfectly accompanied by waves of electronic ambience, soundtracking the aftermath of a nuclear World War…which is where our story begins…

​PROXY: An A.N.I.M.O. Story​ ​ is a creative milestone for the band with a body of work that​ ​ careens between rousing anthems and philosophical wonderment. It packs the personal and thematic punch Joel Quartuccio -vox- has made his calling card while indulging a new collaborative process which is miles ahead from BAAO’s start. “As we all grow older, our lust for life and its abundant experiences start to wain as we succumb mentally and emotionally to life’s responsibilities, struggles and obstacles. So often we fixate on the violent tossing and instability that comes from enduring the rapids of life instead of stepping back in our perspective and seeing it instead as a season, another valuable opportunity to strengthen our spirits or souls in a time of reflection and examination, knowing that the storm will indeed pass eventually. If we can continue to have faith in the processes of life and remember that we have lived through hardships before and come out the other side stronger, then we can learn to welcome the challenges, as tools and potential for personal growth. 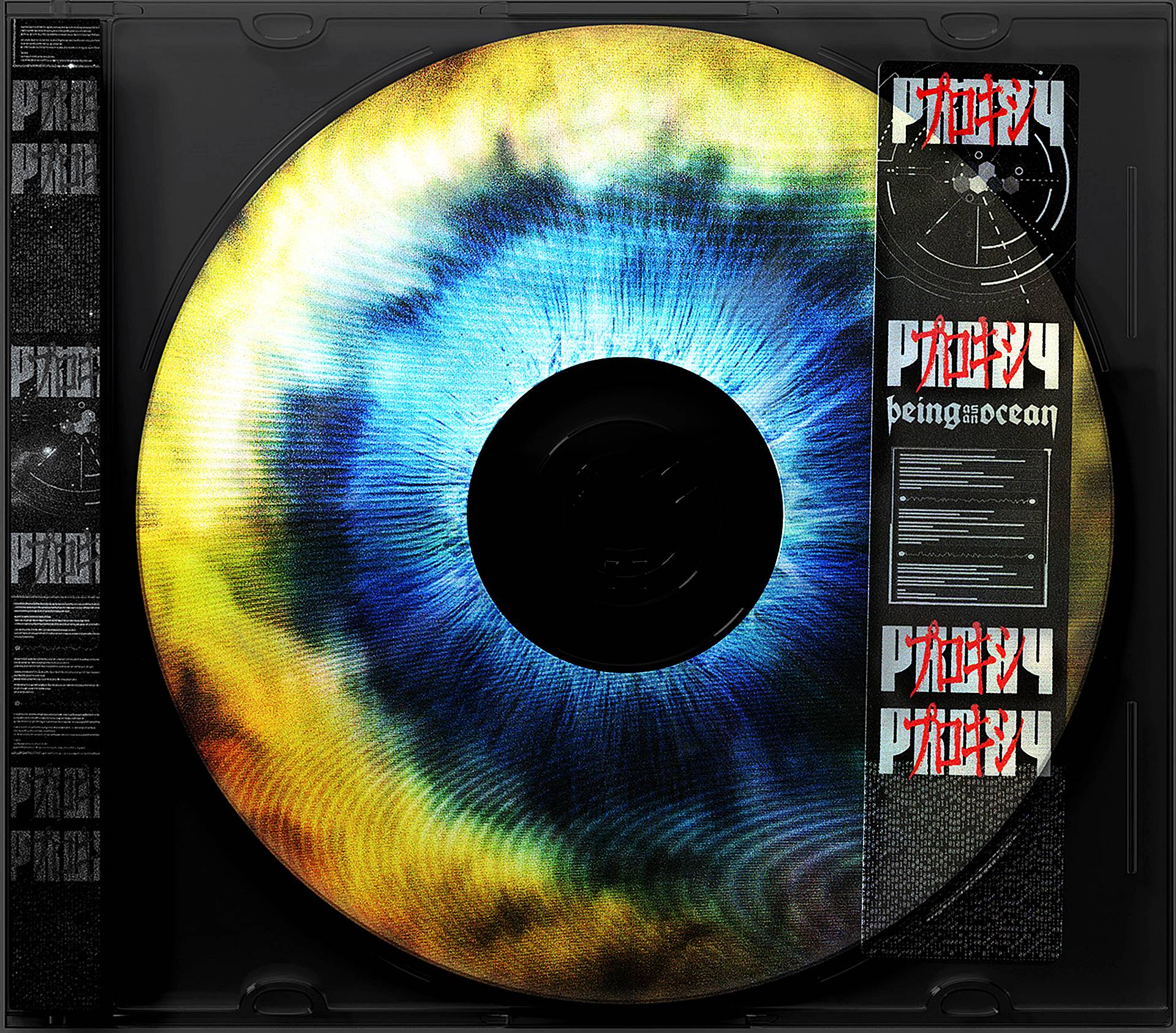 Our strength is found in weakness. This song was an opportunity for us, both as a band and for myself personally, to be reminded of this and resolve, through action, to continue changing our negatives in life into positives.- ​ Joel Quartuccio Wondrously cinematic, taking both band and audience deeper into an infinitely unfolding saga, ​PROXY: An A.N.I.M.O. Story ​ is the sound of a reinvigorated entity, ushering in a bold new chapter, free from preconceptions and eagerly embracing the unwritten future. The passion of the band’s formidable past remains a dependable constant, arresting in its urgent delivery and authenticity. The energy pulsing through ​PROXY ​ flows from the same source that built a dedicated community around BAAO’s first four albums, but it’s scope bigger, somehow both more cerebral and more soulful. Grammy-nominated​ producer and collaborator ​Zakk Cervini​ -​Blink-182, Poppy, Halsey-​ helped the band to build songs from the ground up, together in the studio, starting with 2018’s “Alone,” which emerged in just 12 hours. This new process carried forward into the making of ​PROXY. ​ Each song sprang from the collective. Nothing was considered “finished” until everyone shared enthusiasm and satisfaction in the results. Being As An Ocean ​first emerged from the mountainous areas of San Diego County and has since fashioned an immersive experience with every performance, wrenching catharsis from post-hardcore punch and ambient excursions. It’s an approach that commands a crowd from the massive festival stages; co-headlining with Counterparts; headlining Europe’s Impericon Never Say Die! With a steadily building catalogue of moody anthems and textured epics that have earned them over 85 million global streams,​ Being As An Ocean​ is that rare heavy entity that offers a full experience for the head and the heart. Embracing vibe and spirit over precision and safety,​ BAAO​ stokes the embers that first drove them to make music into a raging inferno of sound and emotion. 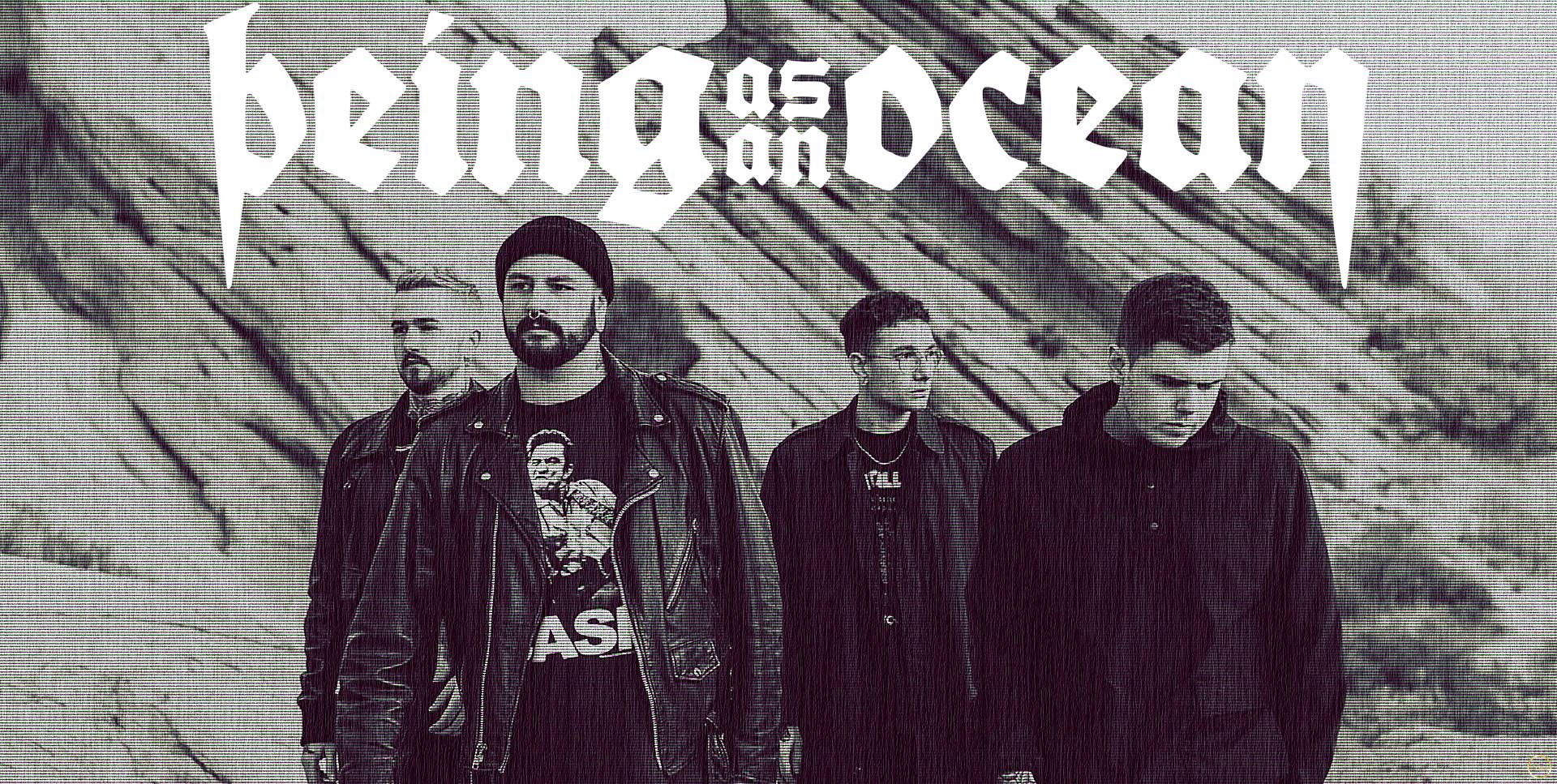 Being As An Ocean – Play Pretend | Official Video |

The best reviews about: “ Being As An Ocean”