Friends, vote for the beautiful video!
Barei – I don’t need to be you | Official Video |

“I don’t need to be you” is a very powerful song that speaks about a necessary and urgent change against BULLYING that many suffer either by school bullying, sexual discrimination, racism… A message of acceptance for all who ever felt judged becoming the bullseye of others.

have wanted to join this project. They are a group of children that give their lives for the dance and between which many have felt judged because of it in many occasions. As their master Sebastián Linares says: “Don´t forget that superpower as superheroes … is the dance” 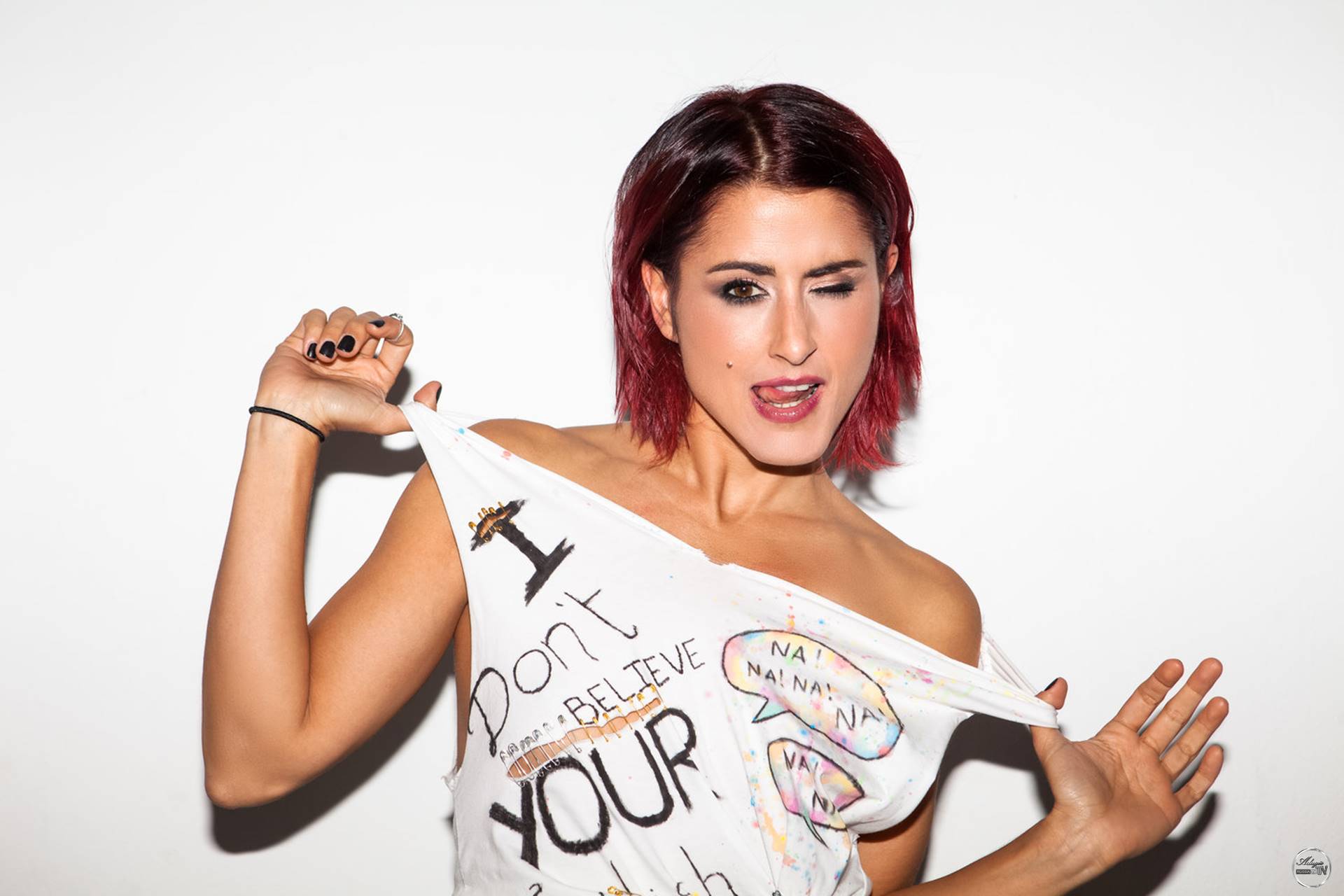 SIA, Rihanna, Michael Jackson, The weekend…Trained, shaped, and disciplined deeply by the industry’s piercing standards, she self-inflicted an unbreakable level of demand.

She’s an unstoppable flying arrow in her pop category, willing and determined to break the ceiling. She realized, with fear and doubt, that the key to what she considered a fulfilling endeavor laid in producing enough of her music, generating mountains of content, and by staying true to her musical inspiration. Switching to singing in English allowed her to reconnect with what had influenced her musical ear in her formative years; and one single later, like a flash flood, she gushed back into the scene. 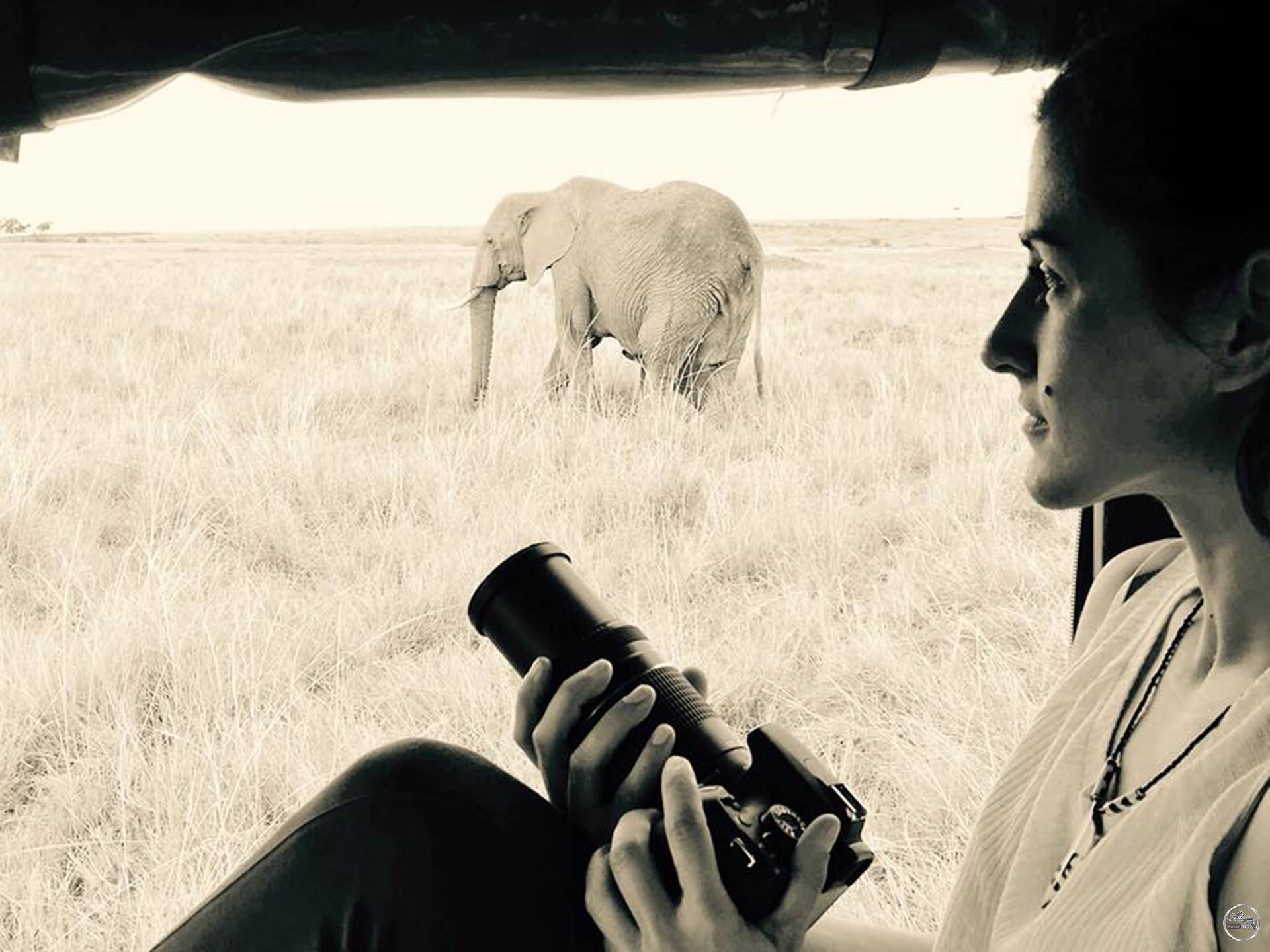 The best reviews about: “ Barei”