Dutch DJ and producer Bakermat has announced the release of his catchy new single, “Baianá”. The song might sound familiar as the Dutch DJ and producer has used the edit of the Brazilian “Baianá” as a show intro for over a year. Fans have been asking for a release since, and Bakermat uploaded a preview on SoundCloud, collecting close to one million streams and showcasing the popularity of this song. Baianá is the ultimate feel-good song that will instantly lift your spirit. The track is paired with a new music video where beloved dog Matt Baker returns, road tripping his way into another adventure. 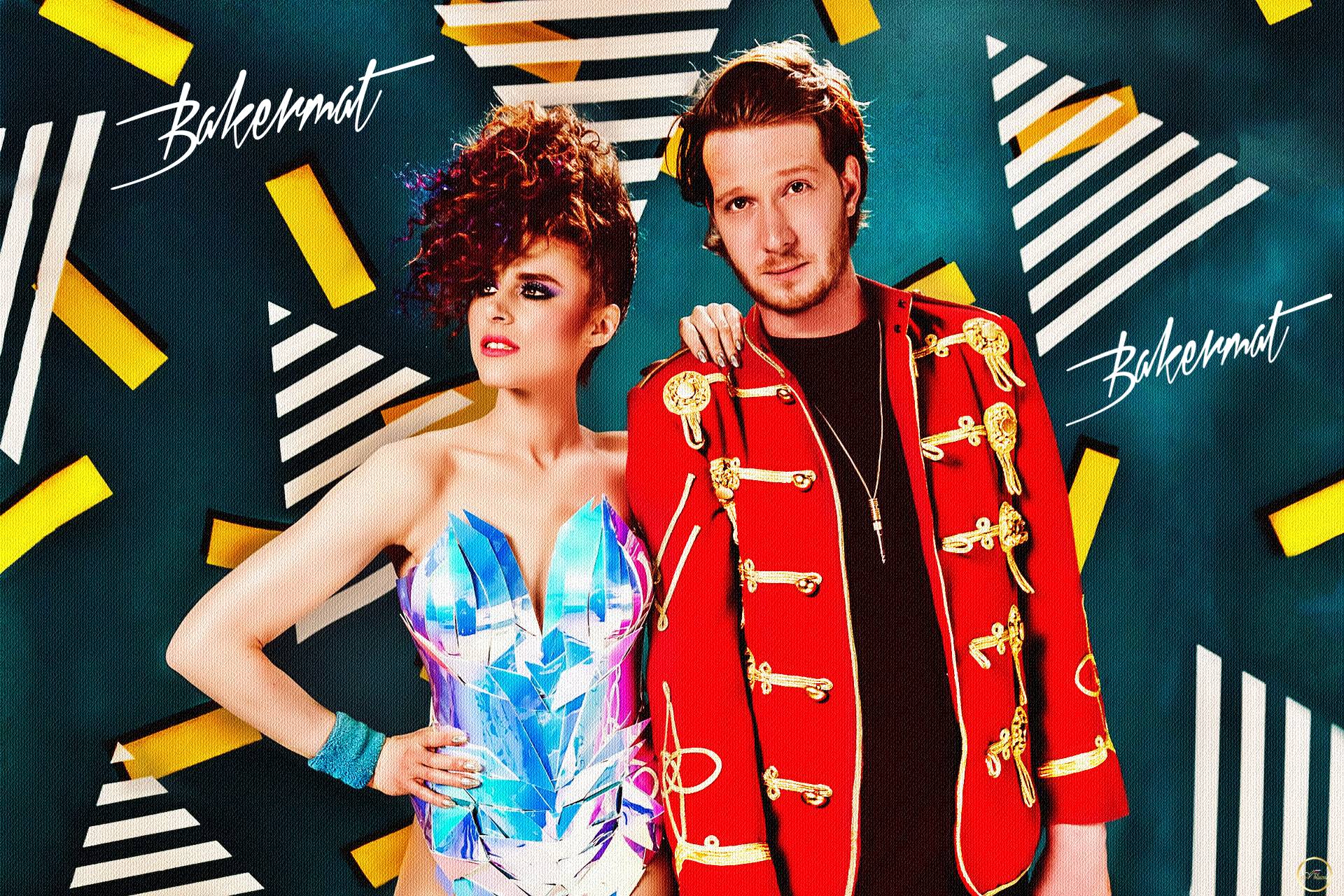 Bakermat on Baianá: “I heard the original track by Barbatuques in Brazil, and immediately fell in love with it.

I just knew I could make a really cool intro for my shows with it. After receiving loads of messages about the track after every show, and seeing a lot of support online, I decided to make an official release out of it. It’s been a while since something I made was picked up so organically and with such amazing support before even releasing it. Can’t wait for my fans to hear the final version!” That word would describe Bakermat’s music best. It’s the absolute main goal for the 27-year-old from Amsterdam to create music that isn’t there yet. By combining genres that normally would never be combined, the Dutchman always surprises both his fans and colleagues. And although his productions are diverse, there is a key element that binds them all together: their feel-good sound. Simply put, his music makes people really happy. 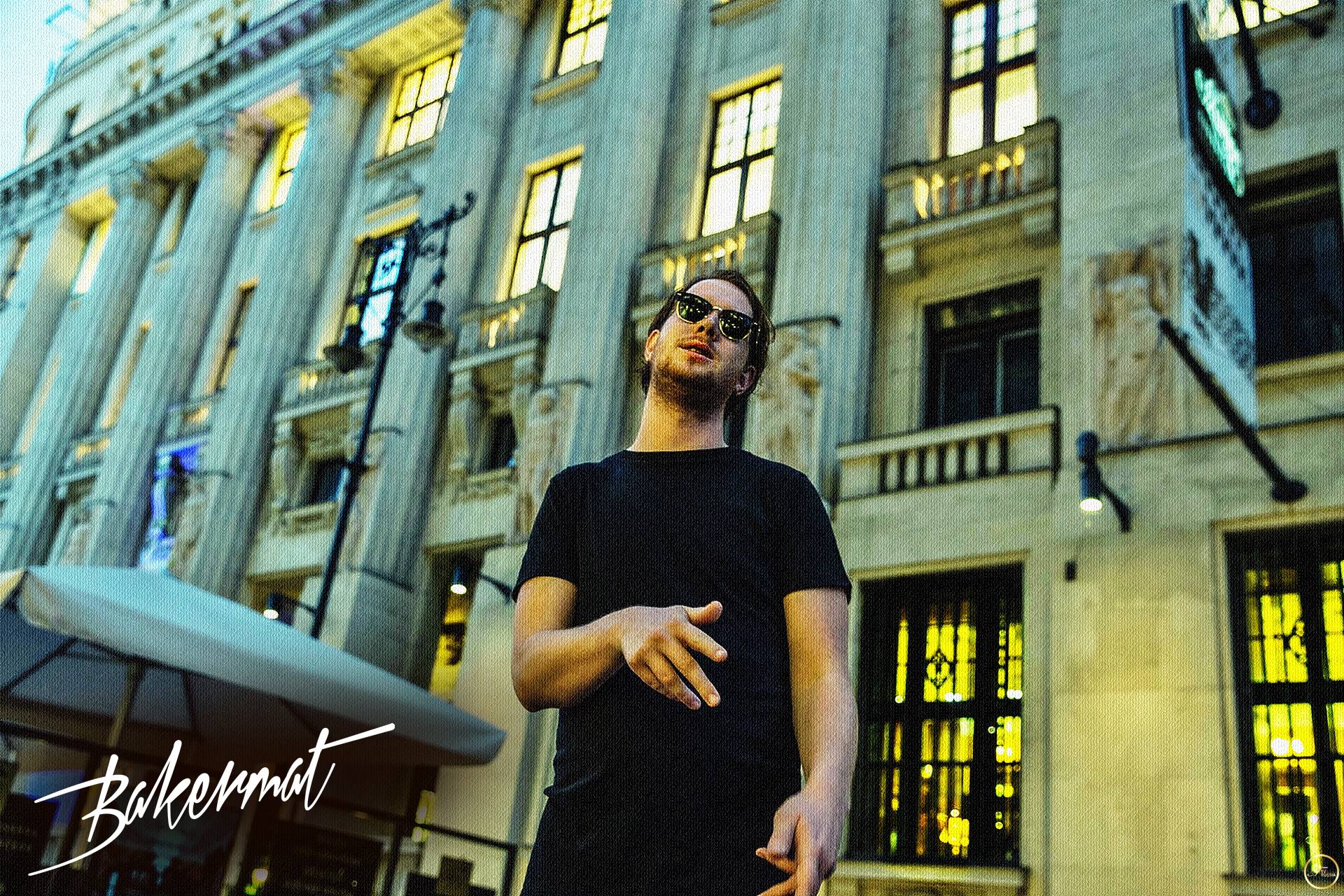 Lodewijk Fluttert, aka Bakermat, started to discover music in his early teens, influenced by his mother, who is an opera singer, and dad, a fan of soul, funk and jazz. Already at an early age they showed him the wonders of classical, jazz and soul music. Influences that today can still be found in his music. It all started back in 2012, when Bakermat first reached the charts with his debut-single “One Day – Vandaag”. Since then he built up a loyal worldwide fan base, consisting of young people looking for something else than mainstream or underground music. Bakermat is proud to be in the grey area between these two, serving people with fresh, original and creative music without being incomprehensible or cheesy. Besides music Bakermat often distinguishes himself with his live performances as well. Adding live-musicians at his performances and hosting his own concept ‘Bakermat presents The Circus’ he’s shown that he is more than just a producer. In the past years Bakermat hosted his own circus events in cities like London, New York, Amsterdam, Paris and Rio de Janeiro. He’s also a regular host of stages at Tomorrowland, Airbeat One Festival and other big festivals. 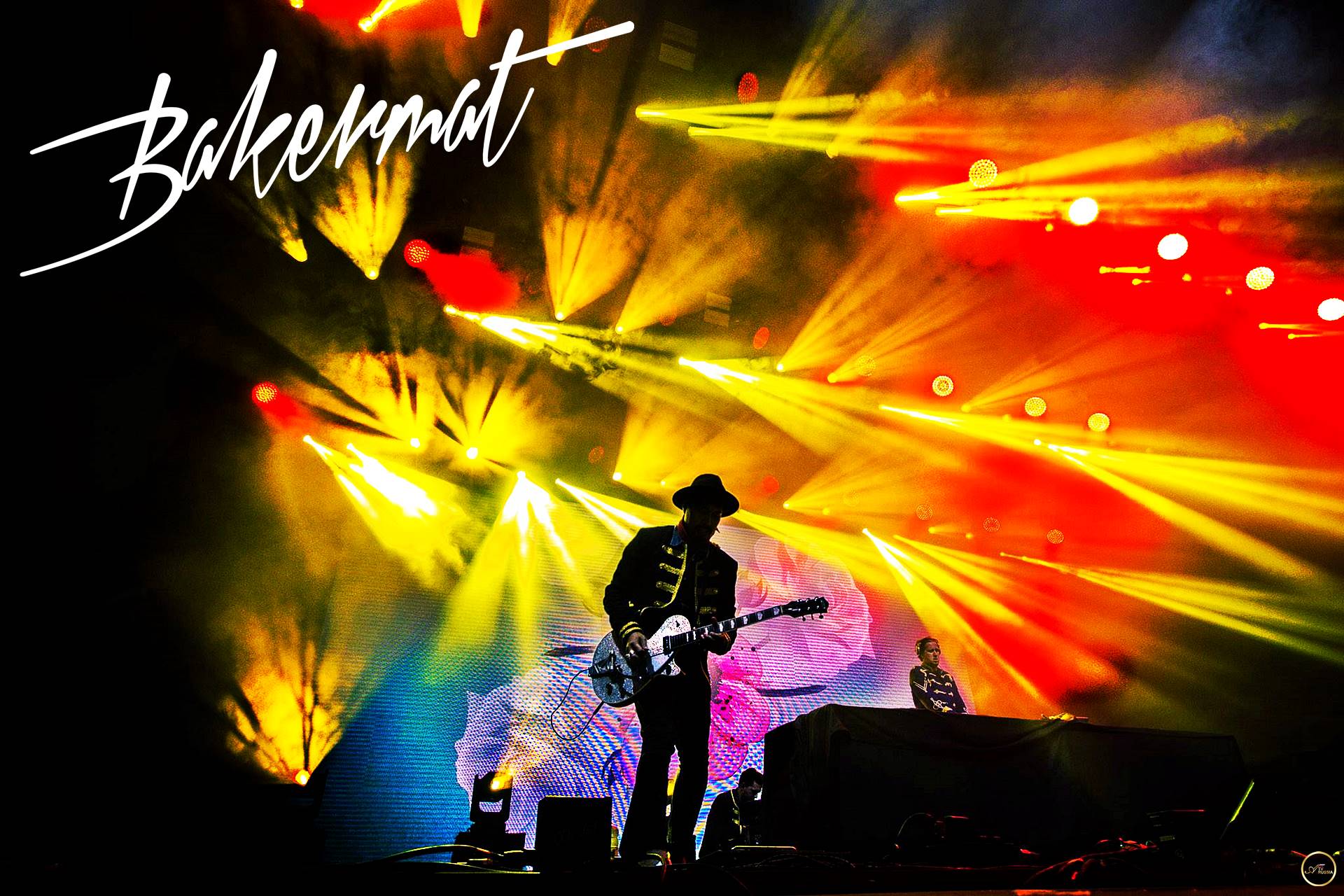 The best reviews about: “ Bakermat”