Anika is a drummer and songwriter based in Germany. Her first EP, called „Alter Ego“, was written, recorded and released in 2014.

Anika’s music can be classified as a mixture of Pop/Rock/Fusion, but the most important element in her music is always’ the groove’! Her use of the drum set as an expressive instrument rather than just a rhythm keeper allows for some extravagant playing without stealing the focus away from the music. Anika’s playing style is distinguished by her strong groove, her finesse in technique and her unique sound.
This was well received with her world tour in 2015 as she travelled trough Europe, USA and China to share her music with the world, a tour which included performances at both PASIC and the London Drum Show towards the end of 2015. Well known in the drum community Anika won

In 2016 she busied herself, among other things, with authoring publications for various esteemed drumming journals in the UK, USA and Germany. During the same year, Anika and her trusted 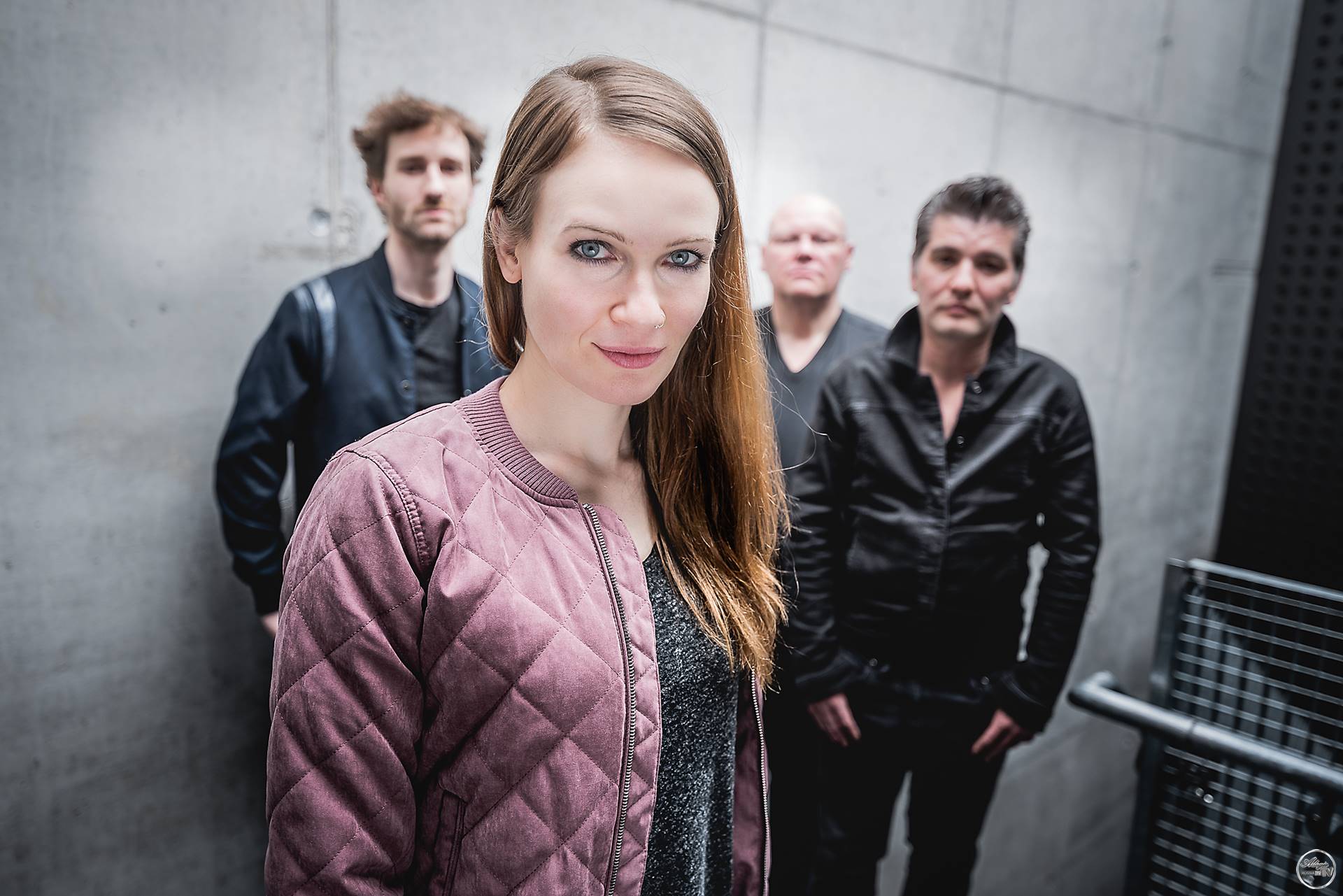 The fruit of this journey is a 10 track album which will be released in spring 2017. Together with Anika on drums „Pikalar“ also features the talents of many great musicians. Each bringing and adding a unique flavour to the album. Anika has brought a handful of these musicians together to form her band „Nevell“, which can be seen performing her music live on stage with her. In 2017 Meinl Cymbals released a signature Cymbal, the 18 “Deep Hat” in collaboration with Anika. Besides that she’s endorsing Meinl Cymbals, Vic Firth Sticks, Evans Drumheads, Tama Drums, Beyerdynamic Microphones, Slapklatz Damper, Tunerfish Lug locks. 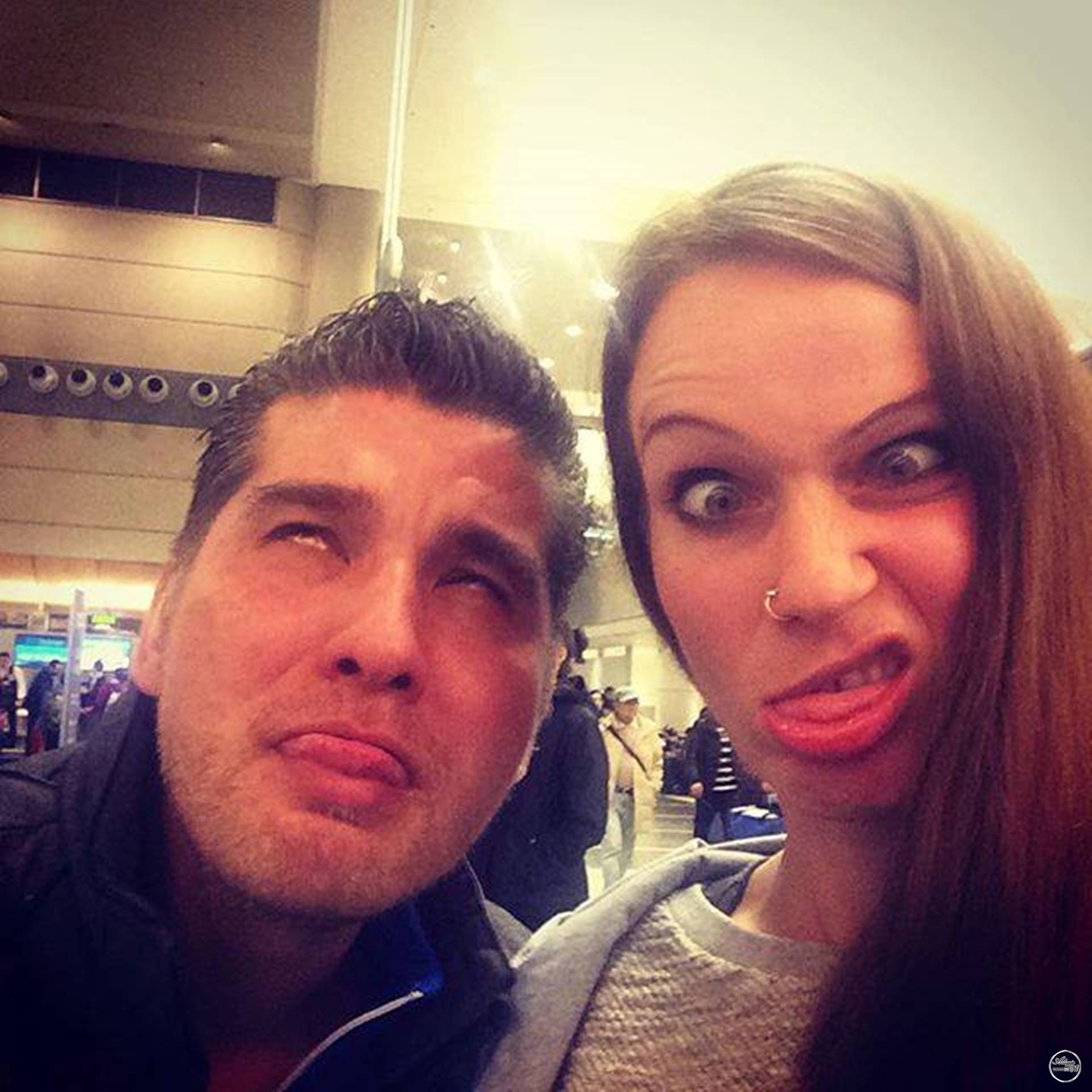 The best reviews about: “ Anika Nilles”