August 16, 2017 -Los Angeles, CA- The rising Stockholm based singer-songwriter Andreas Moe returns with another infectiously catchy song “Something Right,” the follow up to his breakout single “Ocean – Take The Dive.”

Featuring slick, soulful productions and a happy-go-lucky vibe, “Something Right” is the first of three new songs on the upcoming EP Maybe It’s All We Dreamed Of -Out September 1 via Nettwerk Records. 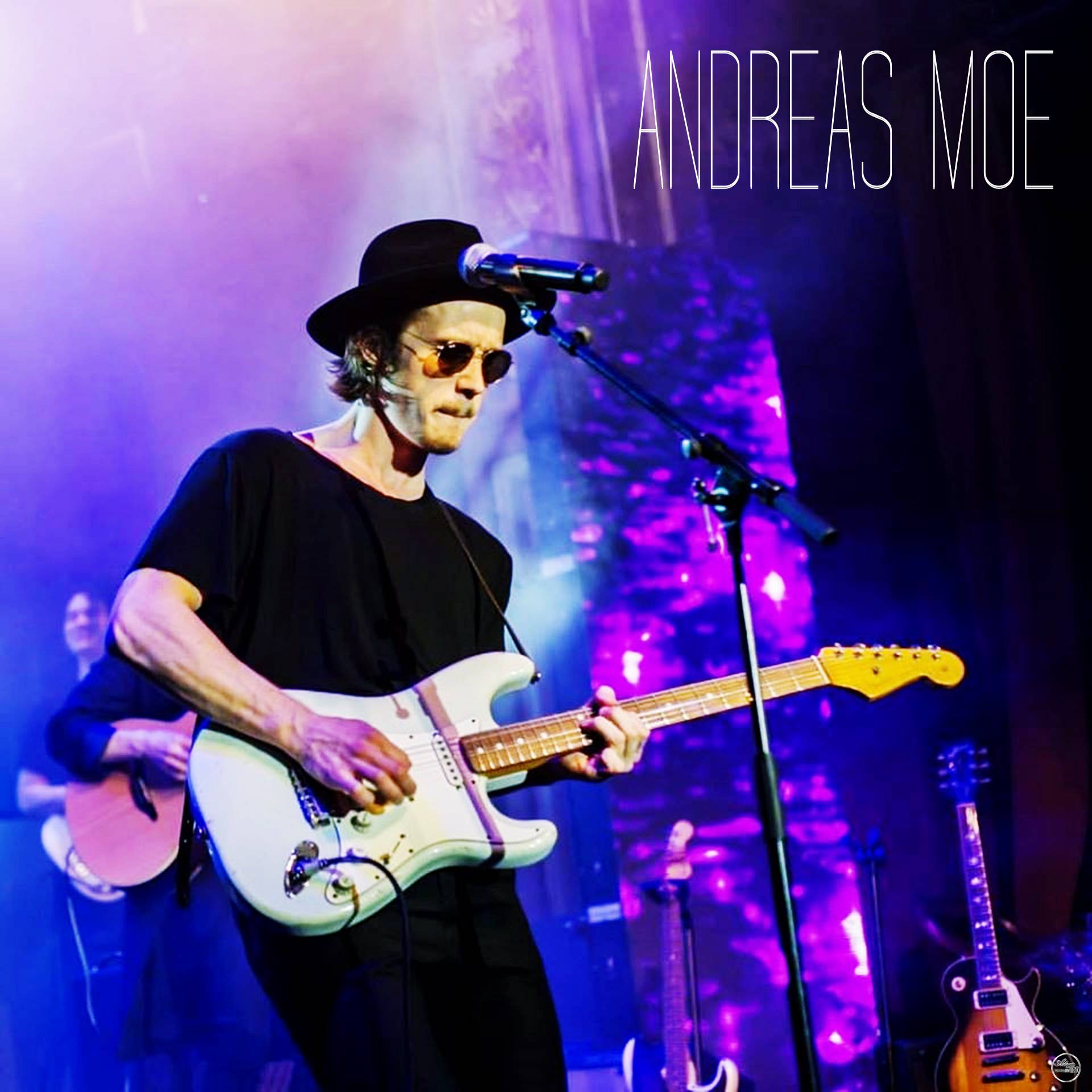 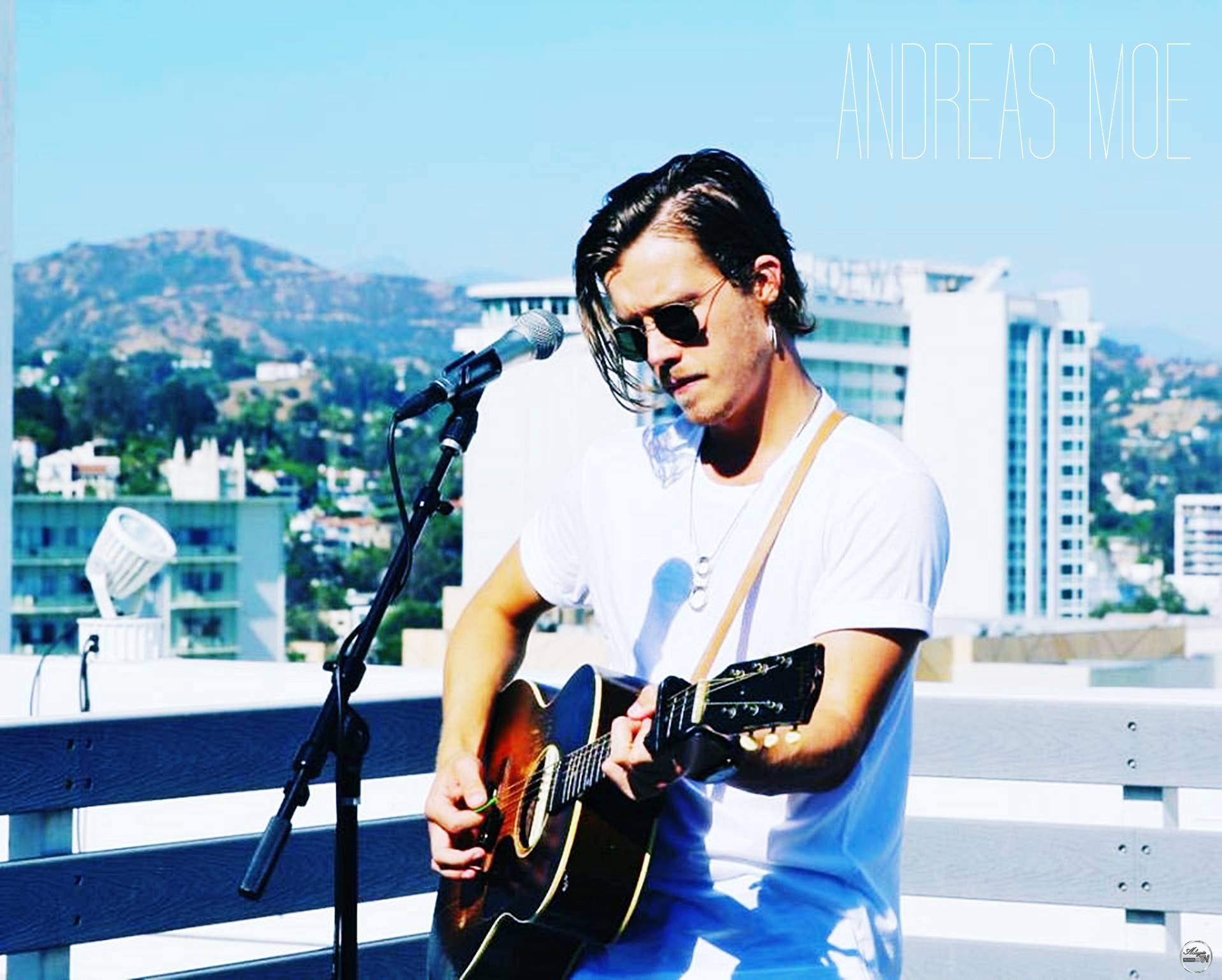 ” Born and raised in Stockholm, Sweden, newcomer Andreas Moe’s music soars with heartfelt vocals and guitars-laden instrumentals that come together in an uplifting, cinematic fashion. Andreas has established a reputation for expressive songwriting and captivating melodies, having lent vocals and written songs for leading names in the pop and dance worlds such as Avicii, Tiësto and Hardwell, to name a few. Andreas has opened for Gabrielle Aplin, Kodaline and most recently was personally invited by John Mayer to join him on his 2017 European arena tour. His first two EPs Collecting Sunlight -2012- and This Year -2013- were critically received, and shortly thereafter he released his debut album Before The Rumble Comes -2015. 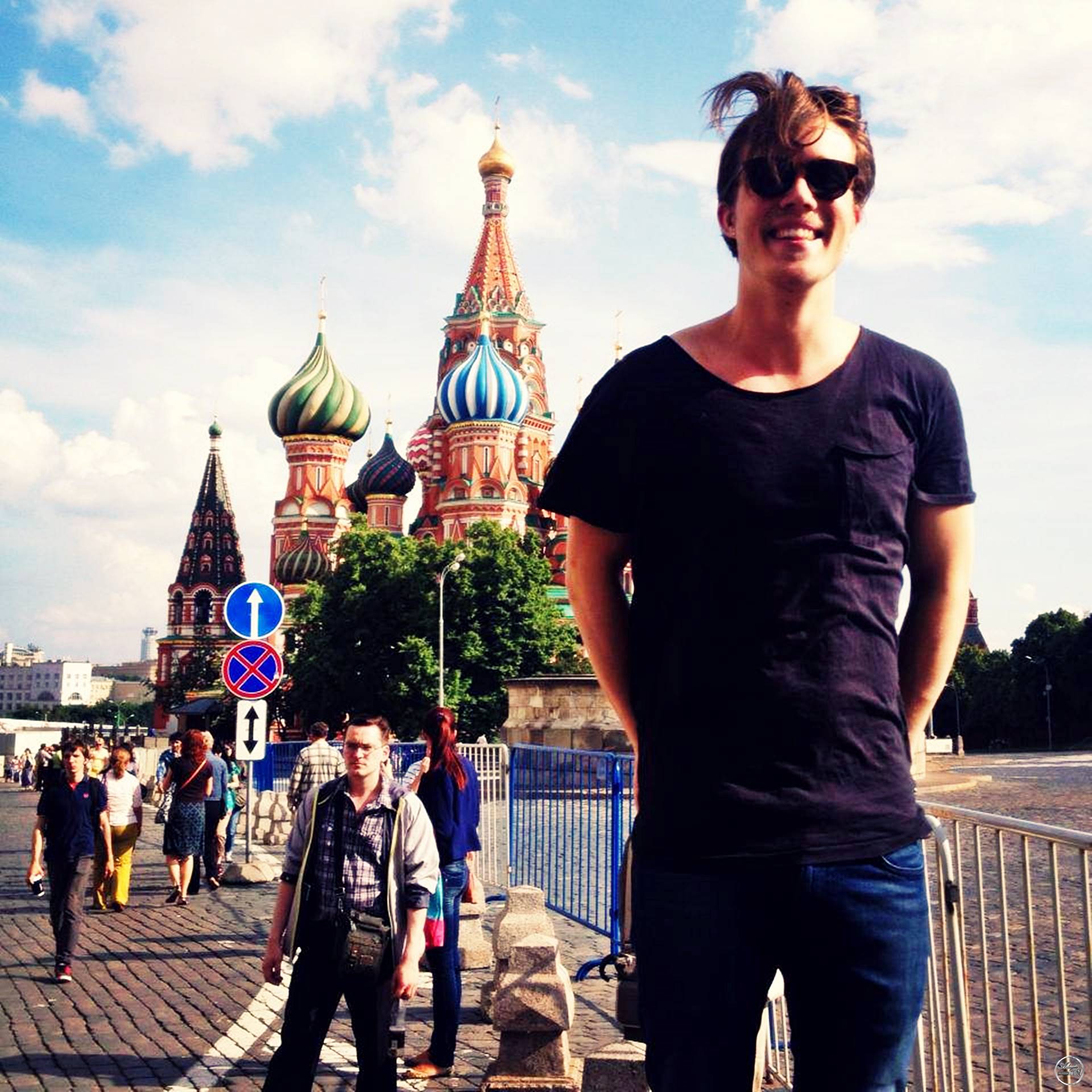 The best reviews about: “ Andreas Moe”