– began her music career nearly a decade and a half ago. She made her first steps on the music scene as a high school girl. Gained popularity among the audience and the recognition from her colleagues during three years of work. Three albums with group “Energija” -Energy- as their lead vocalist and co-author of numerous hits that have marked the end of the nineties. After the breakup with the band, she continued a very successful solo career, releasing three studio albums.
1983.
– Ana Kokić was born on March 11 in Belgrade (zodiac sign: pisces – libra)
1999.
– Met Đorđe Anđelić Džo and Mile Novković, and became a member of “Energija”
– Debut album “U pesku vremena” (The sands of time) came out
2000.
– Second album “Energija 5”
2001.
– Energija released third studio album “Korak po korak” (Step by step)
2004.
– Participated in “Sunčane Skale” (Sunny Steps) festival in Herceg Novi, with a song “Samo mi javite” (Just let me know) and won fourth place in New Stars category.
2005. 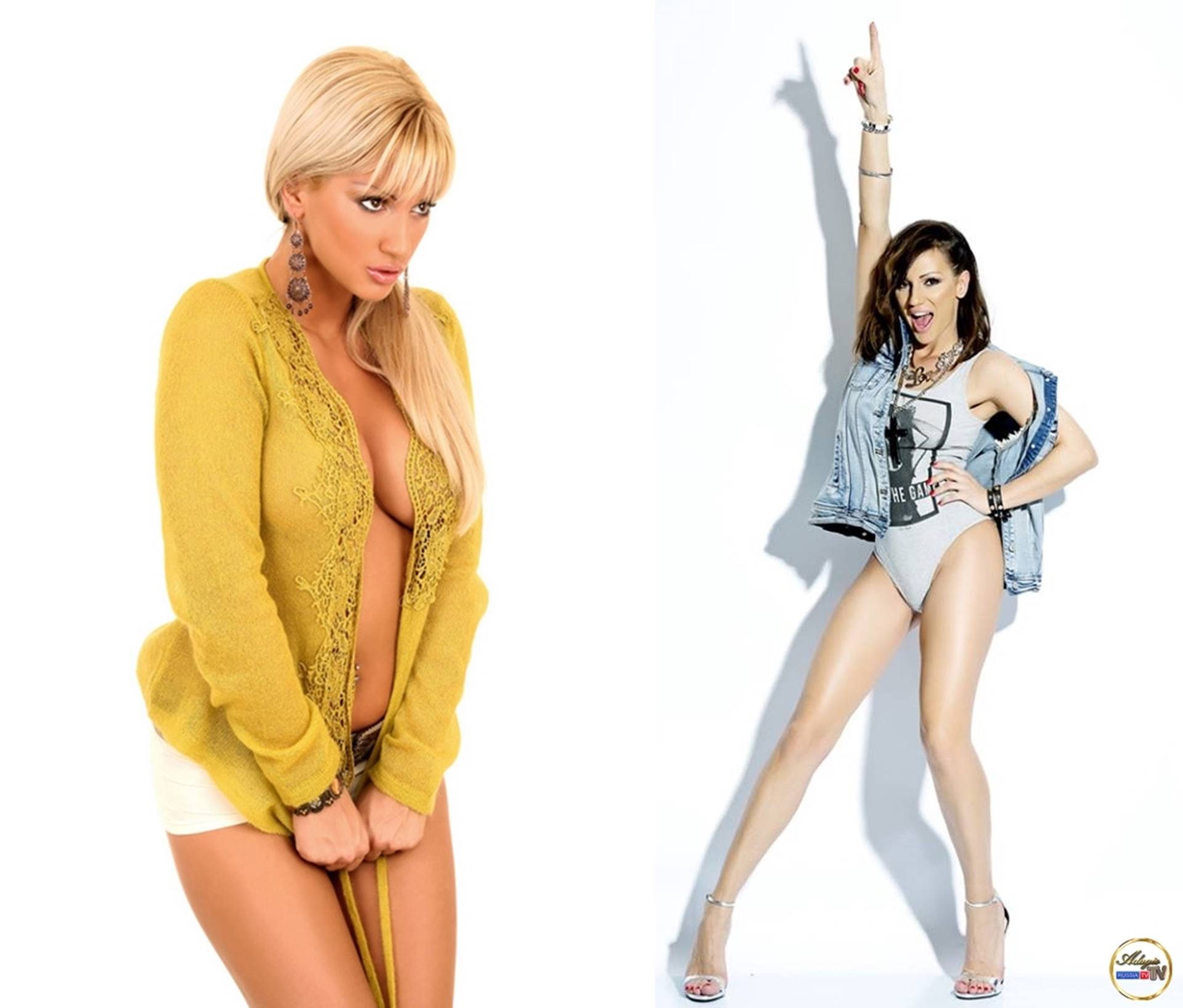 – Made a photo editorial for Maxim, 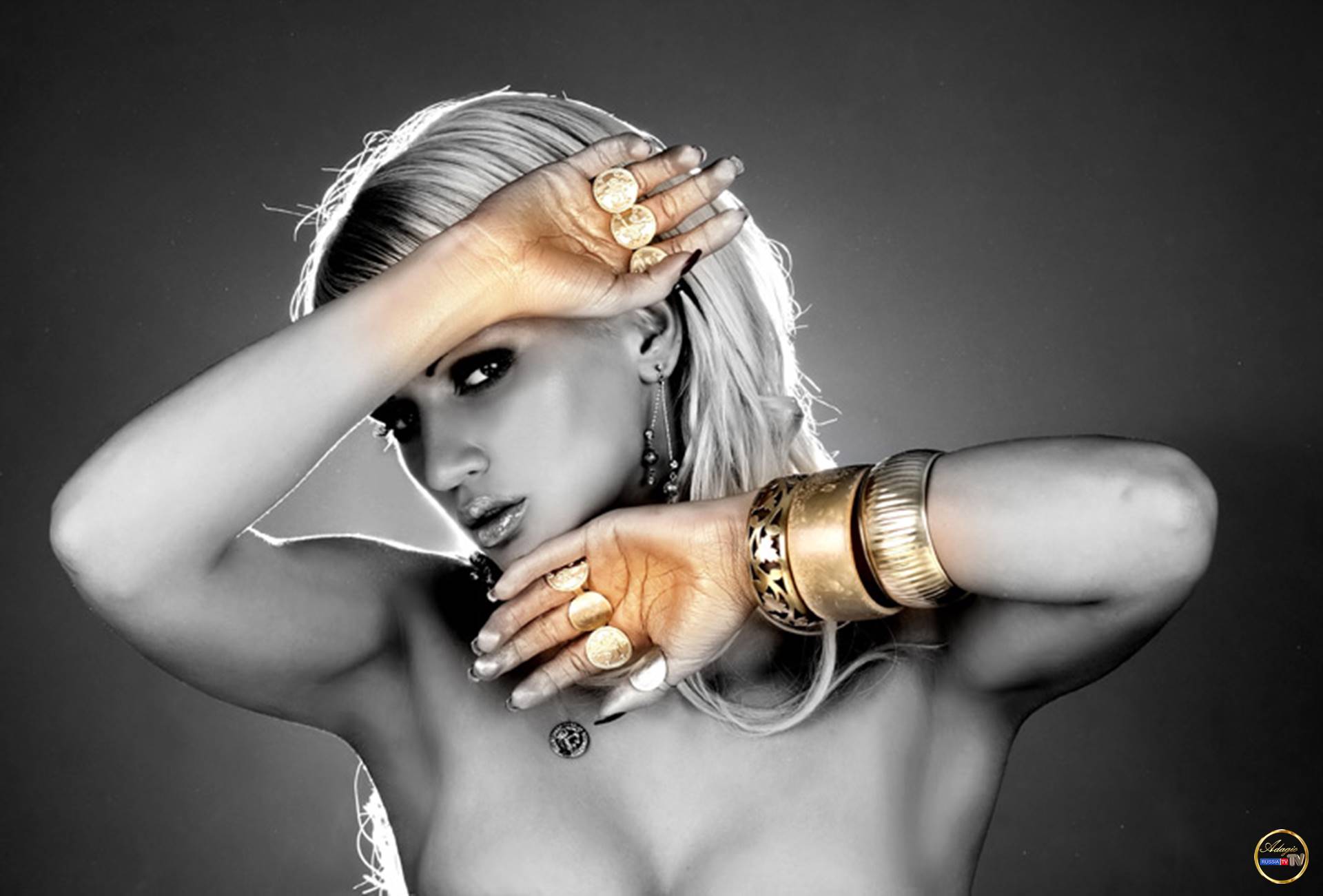 The best reviews about: “ Ana Kokić”