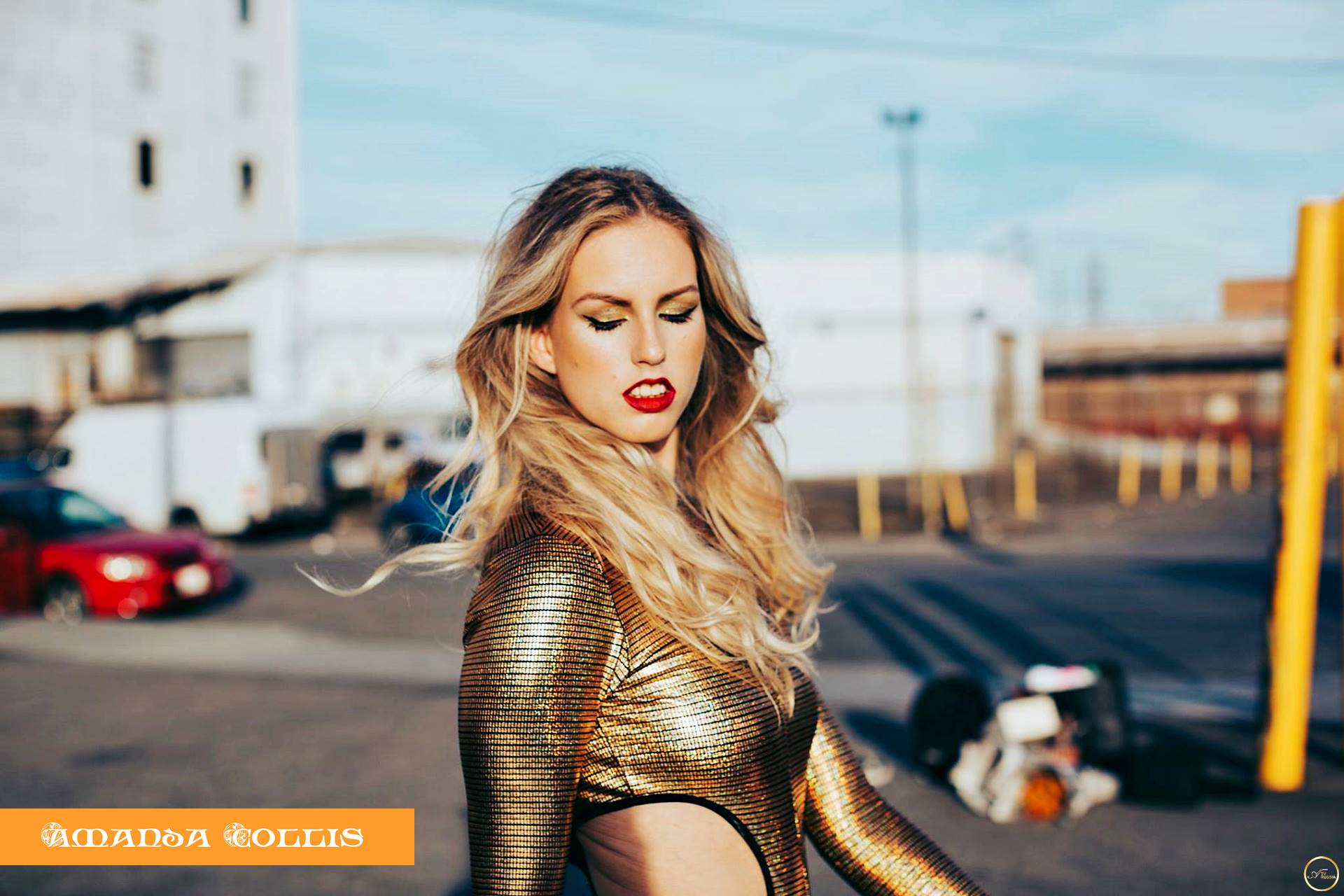 Overdose is a promising dance song easy to dance to and lip sync on. 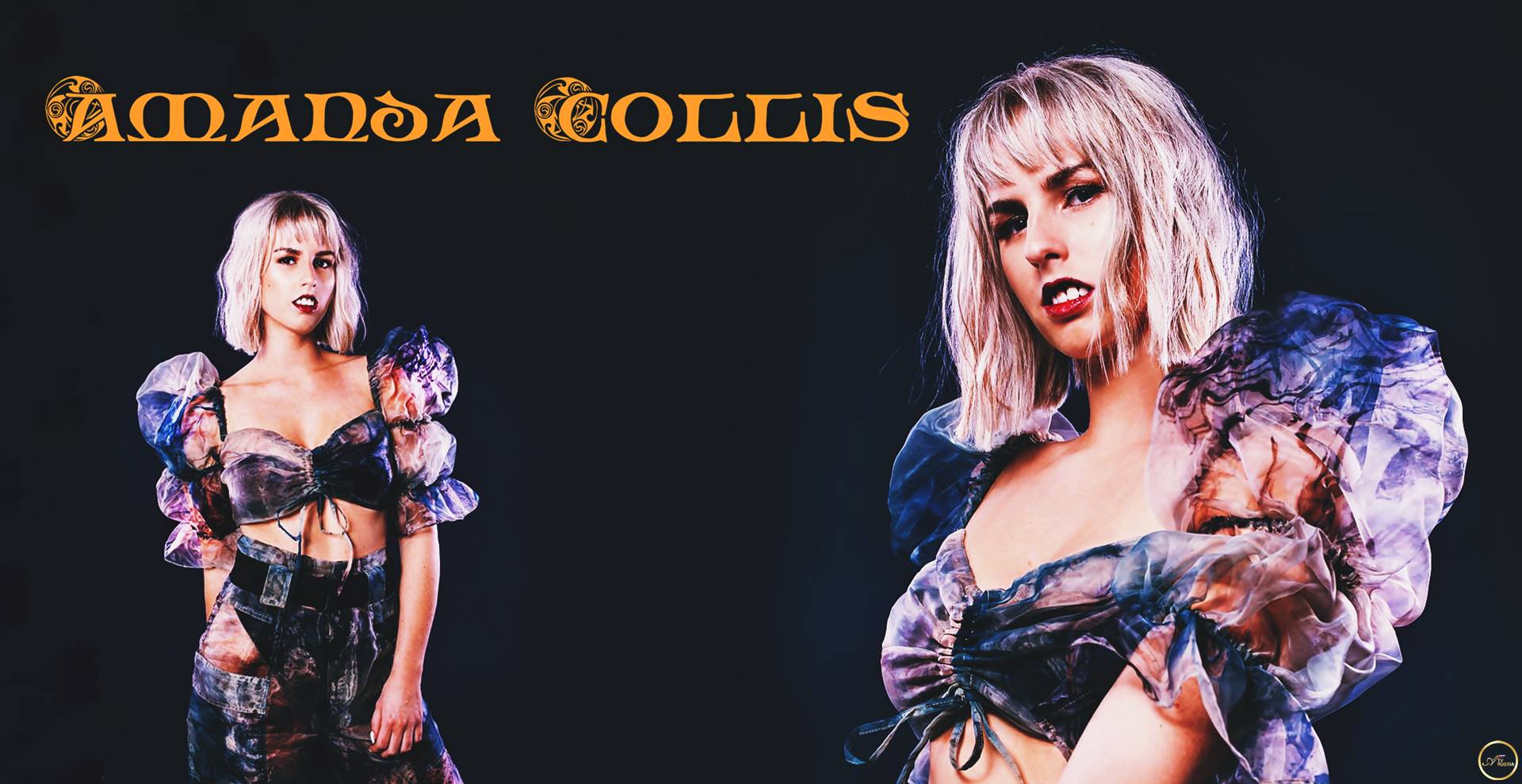 ro and it’s made in mixed reality. Mark Azekko is a romanian music producer, DJ and artist signed with DeMoga Music since 2014. During this time, he produced music for various romanian artists, including top ten and number one songs. His first single, “Insane”, was released featuring Misha Miller, a successful Eastern European artist. Now, he has prepared a new song featuring Amanda Collis, an Netherland based artist. Amanda Collis is a singer and songwriter signed with Cloud9 and Deep Gold Music and whose bombastic style combines pop sound with electronic influences. She has more than 200.000 monthly listeners. “Overdose” came as a result of the co-production between DeMoga Music and Cat Music Romania, two important players in both the regional and international music industry. 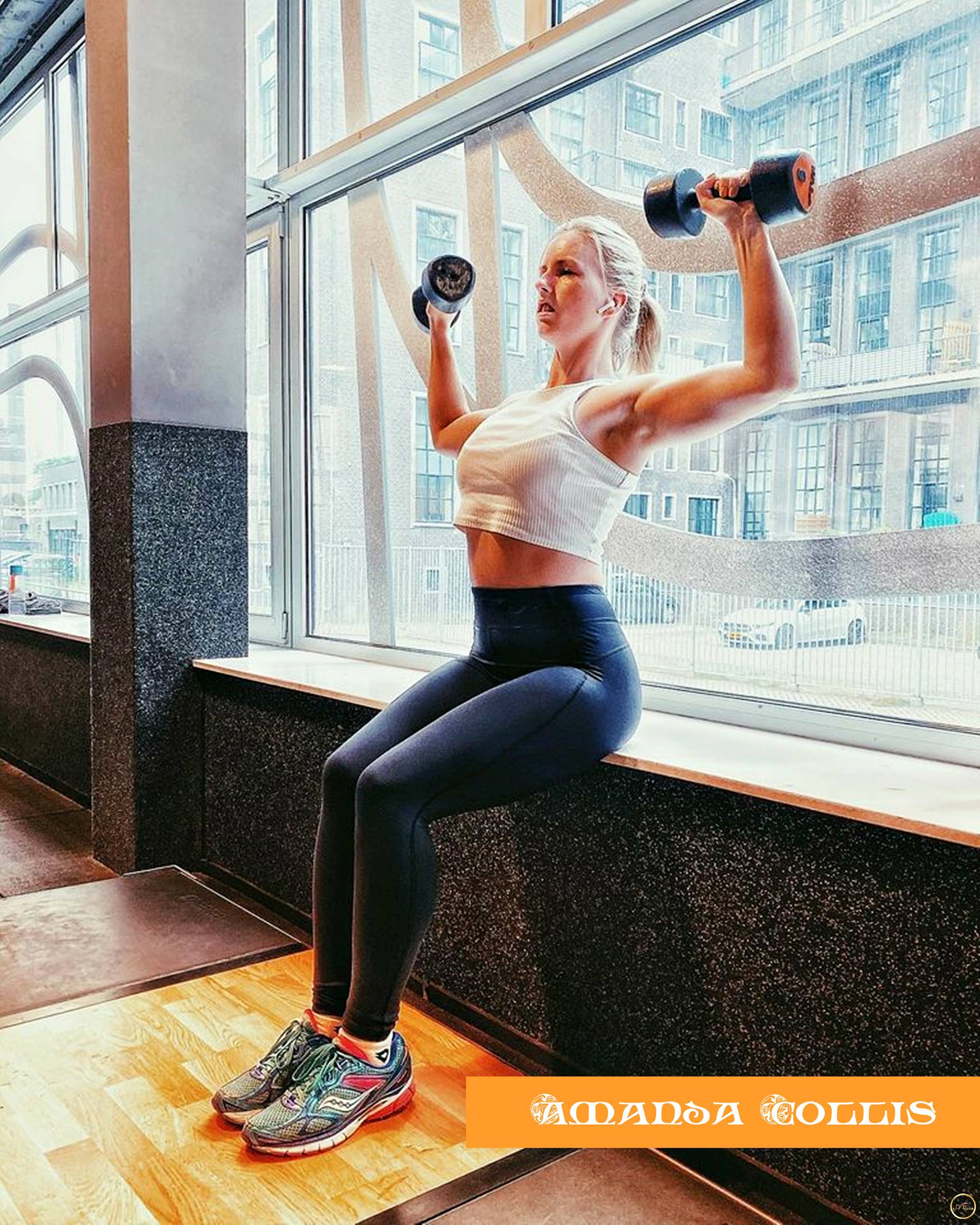 The best reviews about: “ Amanda Collis”