The award winning Turkish DJ and producer teams up with DJ ALP3R and Italian singer Iossa for his brand new single – “I’m Only Human”.

Chadash Cort has been active in the music industry since 2000.

After an initial search to find his own style, he entered the world of house music in early 2004, moving away from his former commercial sound to a new-found electro rhythm. Along the years, both his remixes and official releases have received praise by international artists such as Armin Van Buuren, Akcent, Markus Schulz and Roger Sanchez.

Nowadays, Chadash is one of the most sought DJ’s in Eastern Europe and Middle East, headlining the parties of the most famous clubs in Turkey, Greece and Egypt. His talent was rewarded with the “Best Turkish DJ Award” in 2010 and 2011. 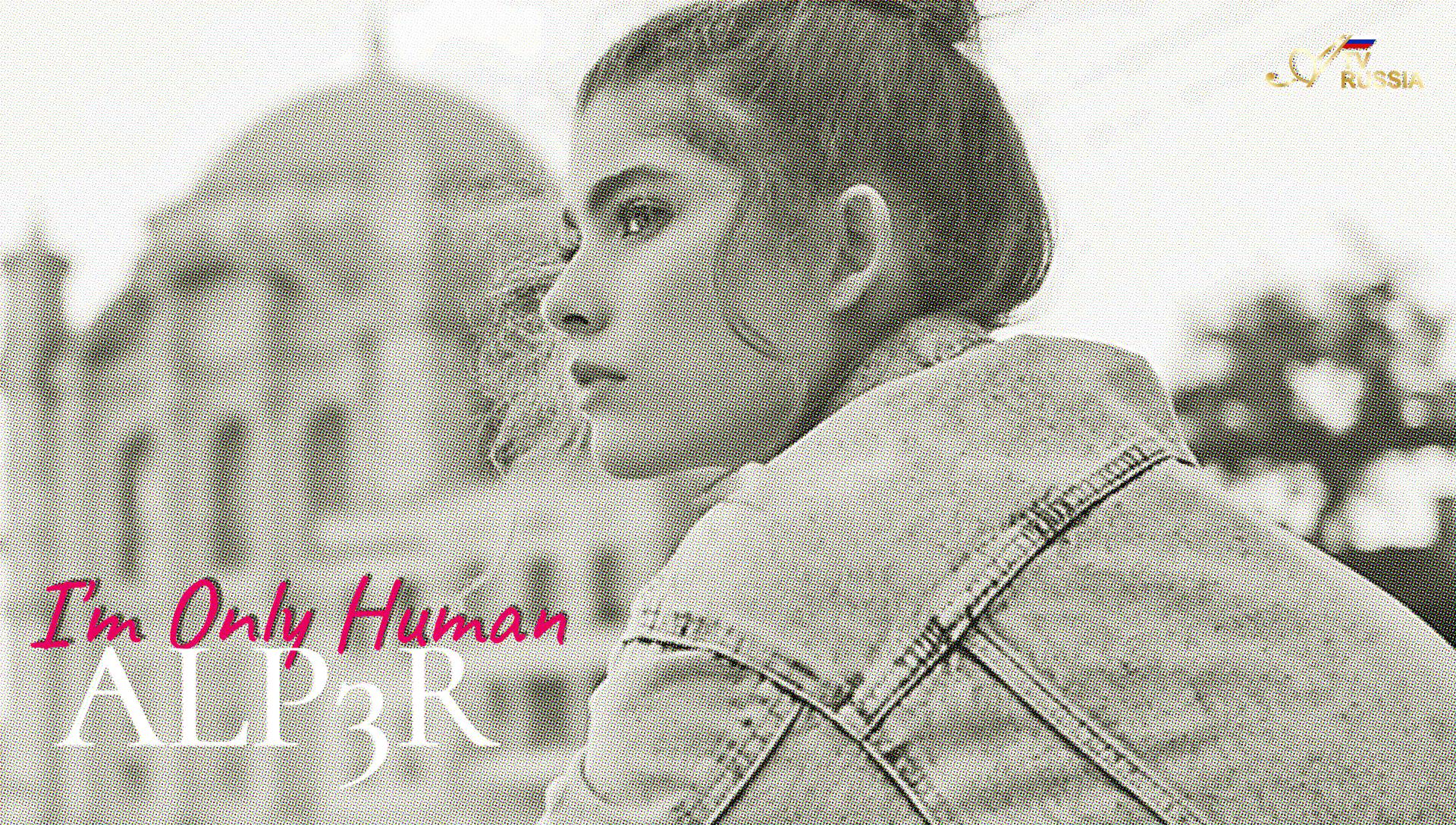 The best reviews about: “ ALP3R”