releases his official video “Follow You” by featuring the vocal by the Swedish songwriter Alexander Tidebrink. The video is a combination of acoustic instruments and a typical tropical house sound, a perfect combination. 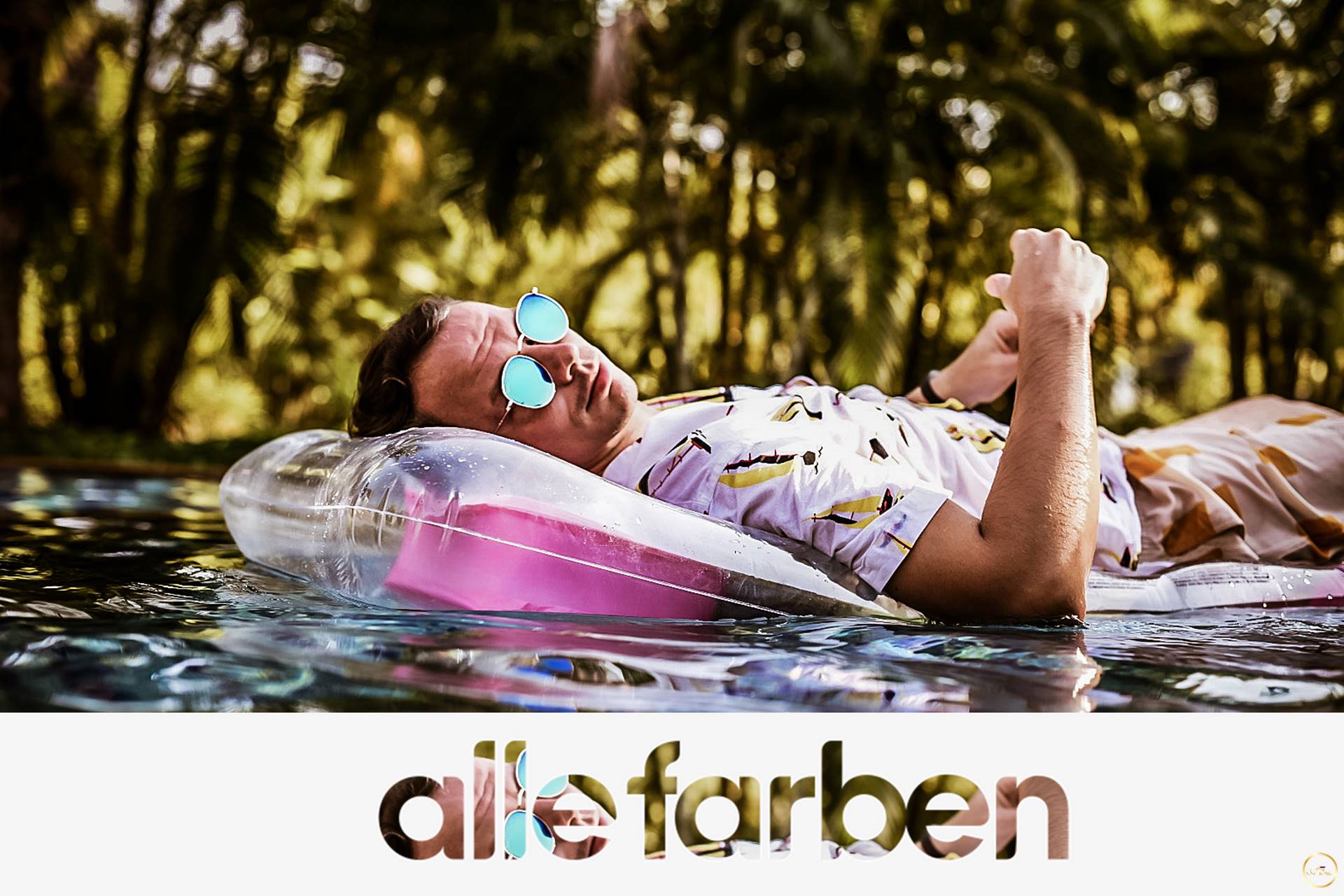 The Kreuzberger Frans Zimmer has reached heights others can only dream of.

Having evolved under the artist alias ALLE FARBEN over the past eight years, he is now in a key position in the German and increasingly international music scene, playing every weekend in clubs around Europe and surfing on the SoundCloud-Wave like few others. 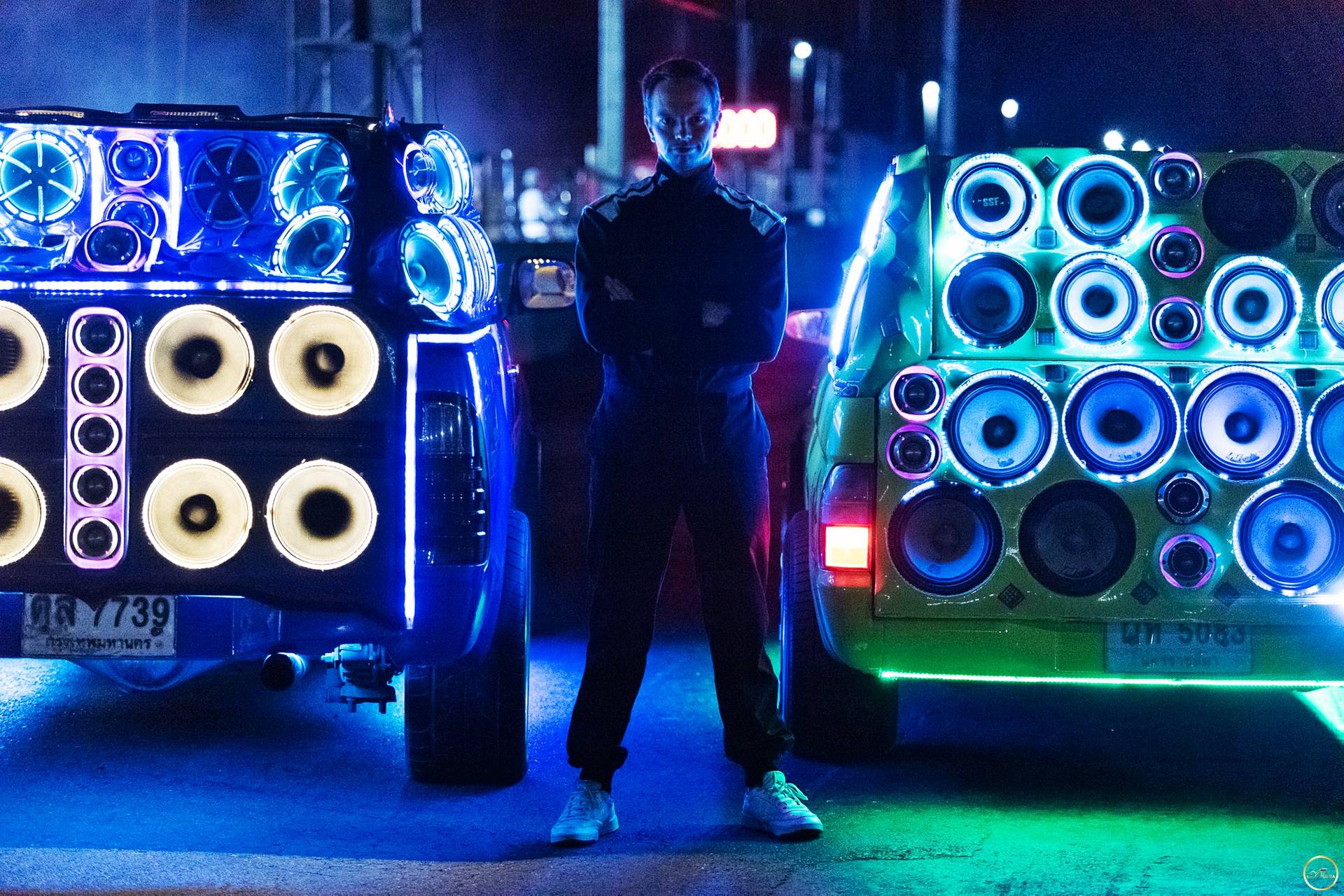 Combining styles and musical components that might not fit at first glance, Alle Farben has developed a unique sound that brings even the shyest dancers to move their hips and wiggle their toes. Crossing borders, adapting classics and forming them into his perception of electronic dance music, it’s not just since his epic performance on the first of May 2013 at the former Tempelhof Airport, where he performed in front of 35.000 people enjoying the sunny vibes and beats, that his music’s power of attraction deserves acknowledgment. Playing frequently around Europe, his sound has given him increasing attention in other parts of the globe such as Canada and Israel. Although his schedule is busy as ever – playing somewhere different every weekend – Berlin and especially Kreuzberg will always stay Frans’ home – a place from where he started out on this long journey with its current milestone being his debut album. 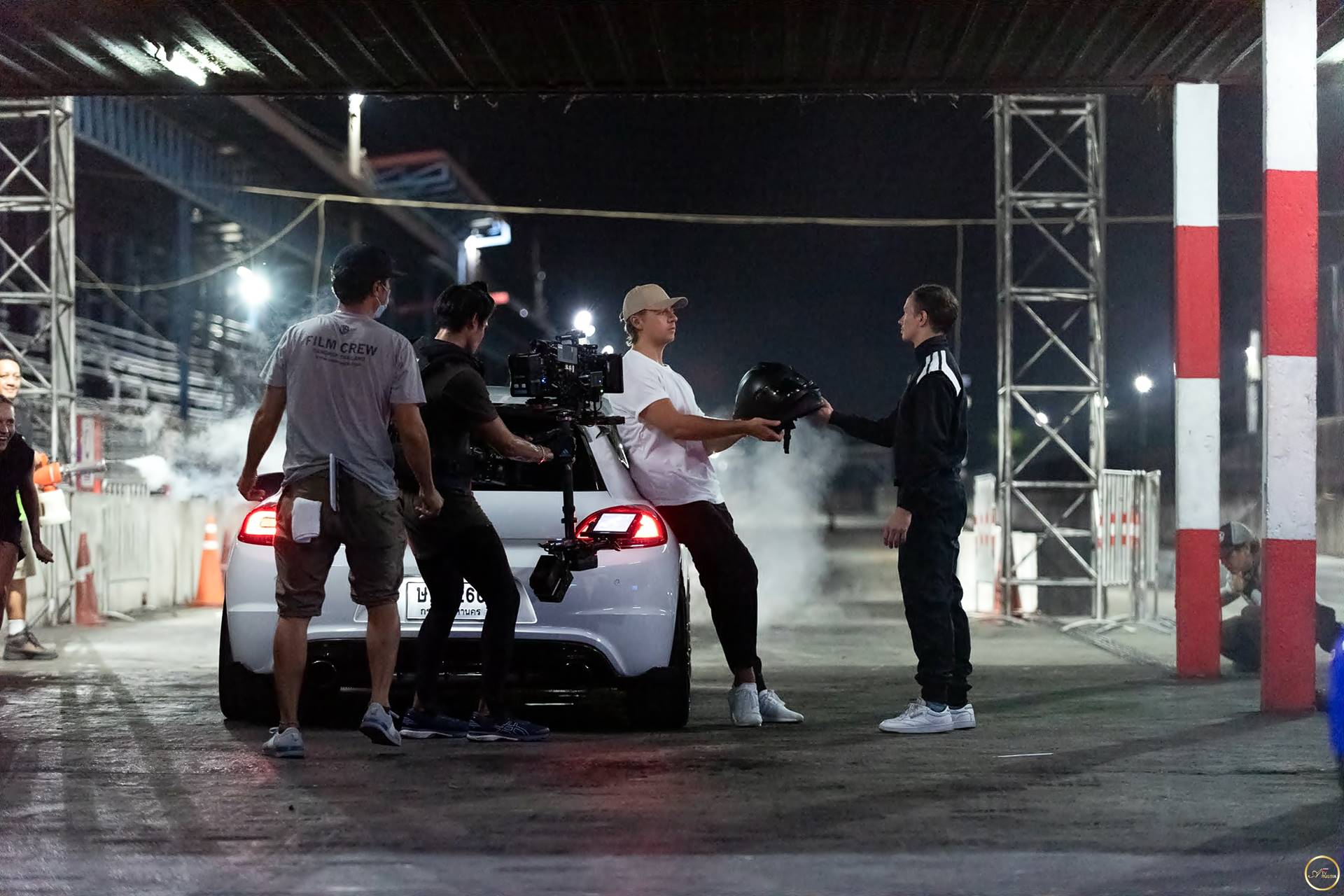 The best reviews about: “ Alle Farben”