When Natalie Imbruglia’s, “Torn,” was a runaway, smash hit, Alec Chambers was approximately two years old, and probably had no idea what he wanted to do with his life. Now in his early twenties, Chambers is already an accomplished singer-songwriter, and something of a social media sensation. 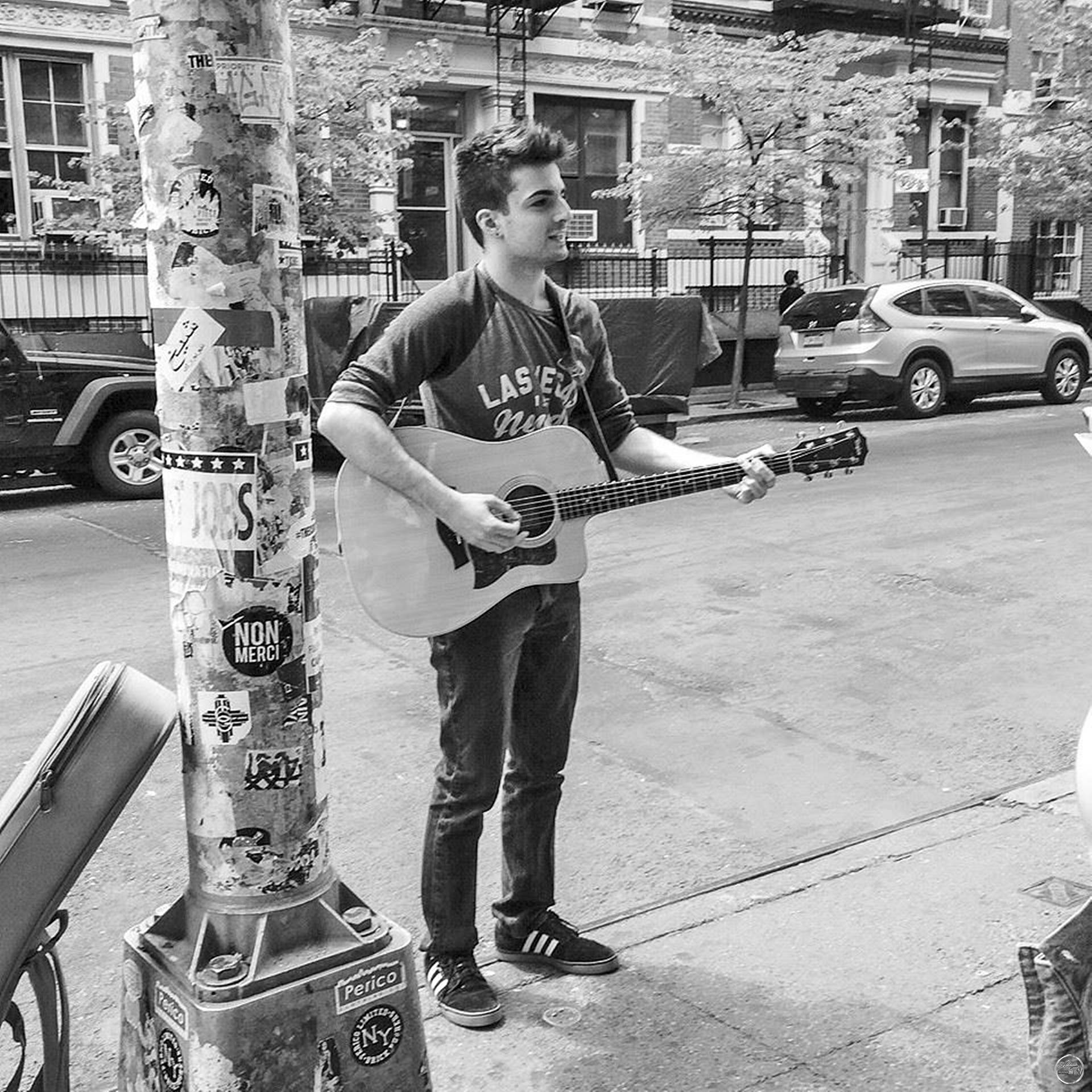 Chambers’ newest single is an electrifying cover of Imbruglia’s 1997 chart-topper; and in the way that only Chambers can, he’s managed to flawlessly inject new life into the song.

A Connecticut native, Chambers has signed an impressive singles deal with Instrumental Records, the brainchild of the former president of Warner Music, Conrad Withey. Chambers honed his live act into the stuff of legends by bouncing around the East Coast gig circuit for several years. Now, he has found demand warming up audiences for Leroy Sanchez at Webster Hall -NYC, Hanson at the Connecticut Festival, Live at 5, Sum 41 and the late Christina Grimmie at The Space in Connecticut. Chambers’ debut EP, on which he played every single instrument, was released in 2015 and drew high praise from the likes of Pop Matters, Fan La La, Populove and more. His song, “Do You See Me” which premiered on Pop Matters, was co-written by platinum-selling songwriter Sarah Nagourney and Aaron Espe and earned Chambers a place in the Top 3 Category in the John Lennon Song Contest. Additionally, his song, “Completely Crazy,” won him the International Acoustic Music Awards AAA-Alternative Prize.

With over 50,000 followers on YouTube, Chambers is the true meaning of a self-made star.

And, his secret is his approachability. Chambers doesn’t just play for his followers, he connects with them on a personal level. Most recently, Chambers has been writing and recording new material across the pond and in the U.S. with the aforementioned Nagourney, Grammy award-winning Lee Groves -Black Eyed Peas, Will Simms -The Vamps, Cooper Anderson -Kanye, Grammy winner for FUN- and Tony Black Grammy Winner for Alicia Keys. Chambers version of “Torn”, was produced by the SongHeroes production team of Nagourney, Anderson and Alex Goumas. 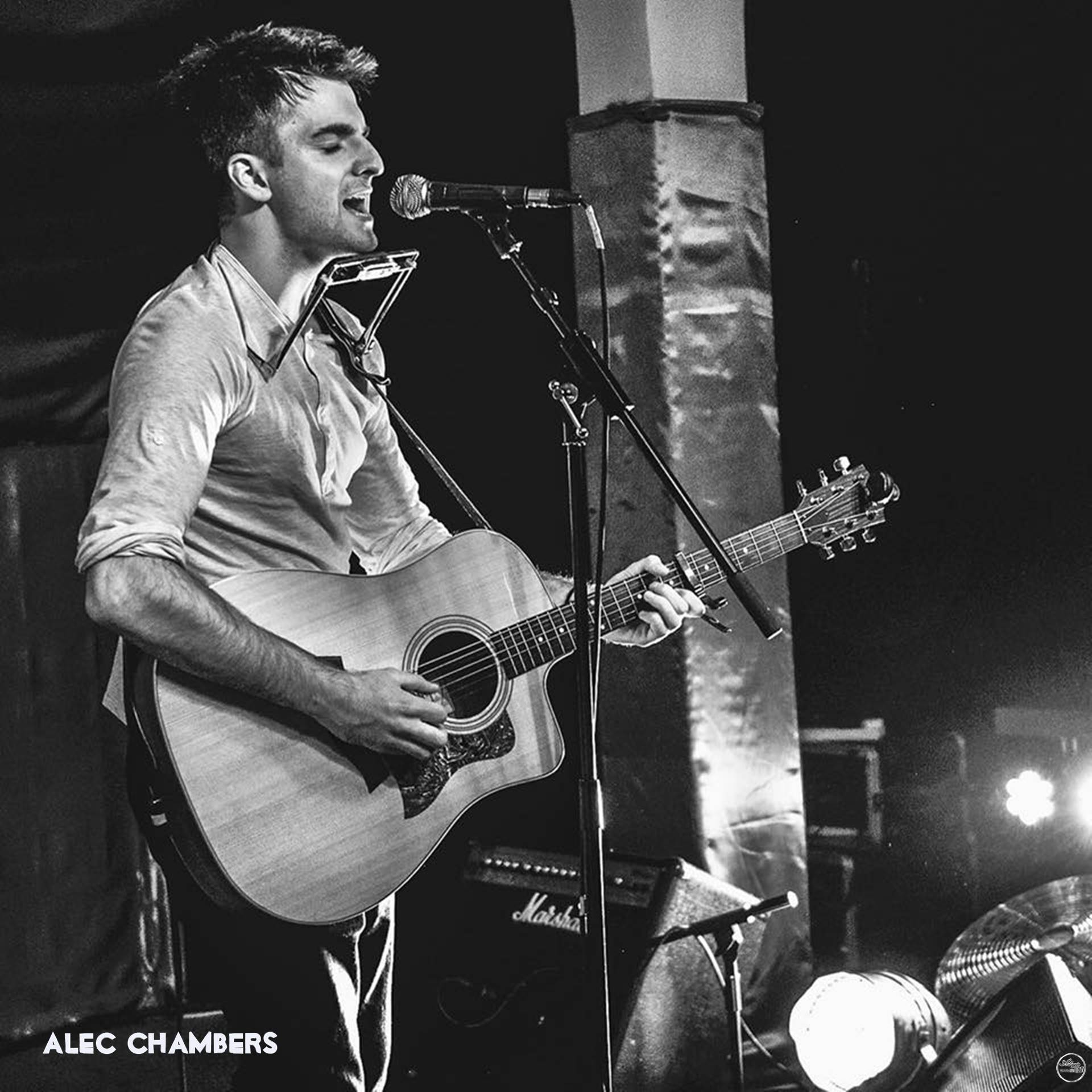 The best reviews about: “ Alec Chambers”