There are two tried and true methods to revel in TnT’s Carnival season. You can either binge on the bountiful feast of flesh everywhere, or alternatively, you can wait for that inexplicable single chance encounter. That pristine moment in time where an instantaneous mysterious connection grabs hold, and everything done with that one person, will “Feel Right” all festival long.

5Star Akil lays his intentions bare in this rousing release, as he unveils the emotions and cravings brought to the forefront when destiny steps in to make a lone soul the focus of your desire. 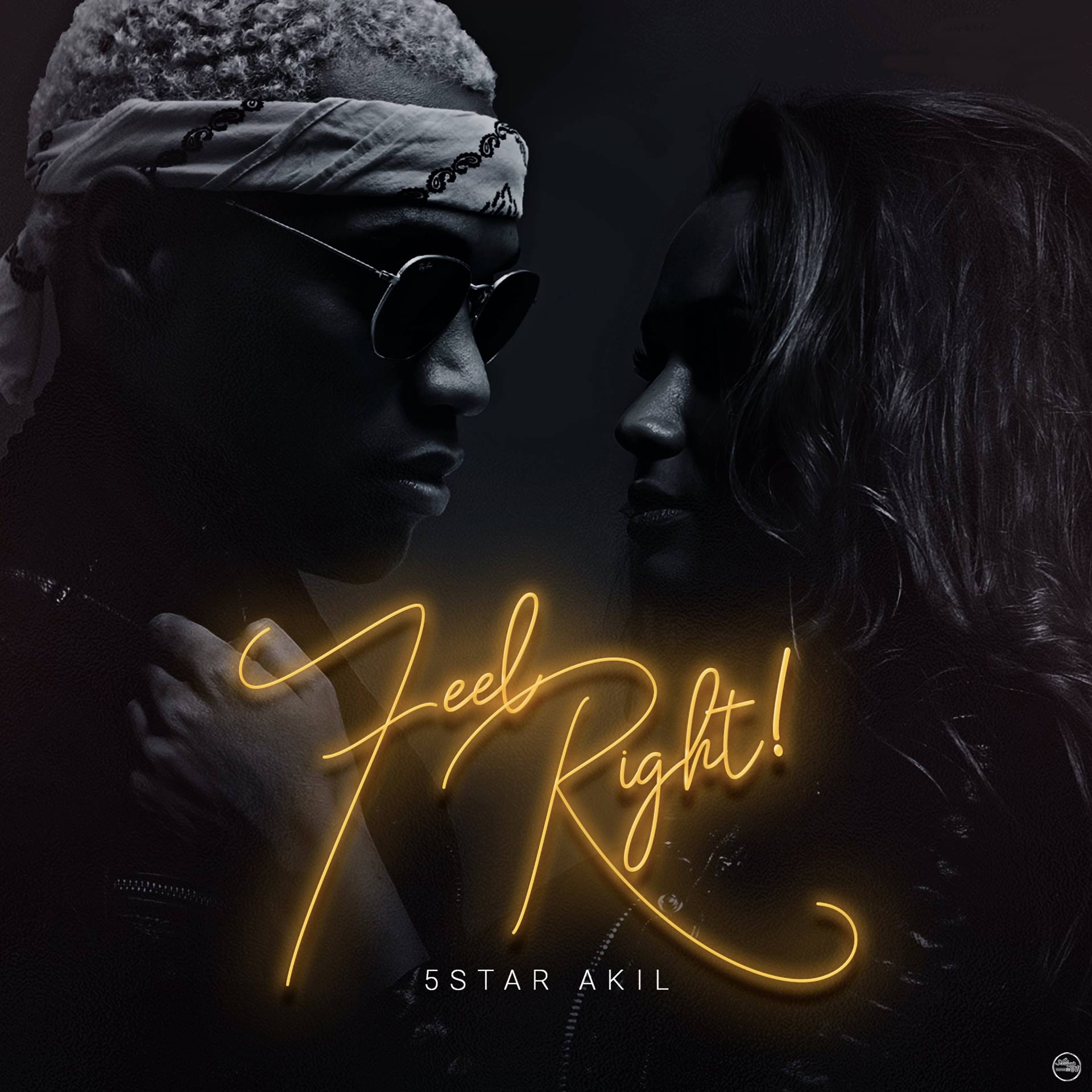 Anticipation peaks while his voice breathes heated life into the suggestive lyrics written by Shumba Mahuli, Jovan James, and Stephon “Codename Spaceman” Gabriel of Da Nation Music Group. This stirring tune synchronously delivers a passionate musical punch, along with a lusty beat and sensual eddies of sound, that were all co-produced by Jhaye “Jaydot” Mckie also of Da Nation Music Group as well as Precision Productions. With a promise to entice and seduce, this track will mesmerise minds and lure bodies into a space, where one plus one leads to the sweetest rendezvous imaginable.

Akil Anthony Borneo, known professionally as 5Star Akil, is a Trinidadian Soca artiste as well as a radio personality and disc jockey. Born in St James, a suburb in Trinidad which locals have dubbed “the city that never sleeps”, 5Star Akil started his career in music as a disc jockey, playing live music at Club Prosperity in his home town. He, along with friends, eventually formed one of the most successful DJ outfits in Trinidad and Tobago, Associate Degree Sound System. 5Star Akil eventually got his breakthrough in radio when he was approached by Anthony “Chinese Laundry” Chow Lin On to work as an on air personality at 96.1wefm, one of Trinidad and Tobago’s top urban radio stations.

In 2010, the popular DJ narrowly escaped death after being shot five times before going on to become one of the Caribbean’s most consistent and fastest rising artistes in the Soca business. 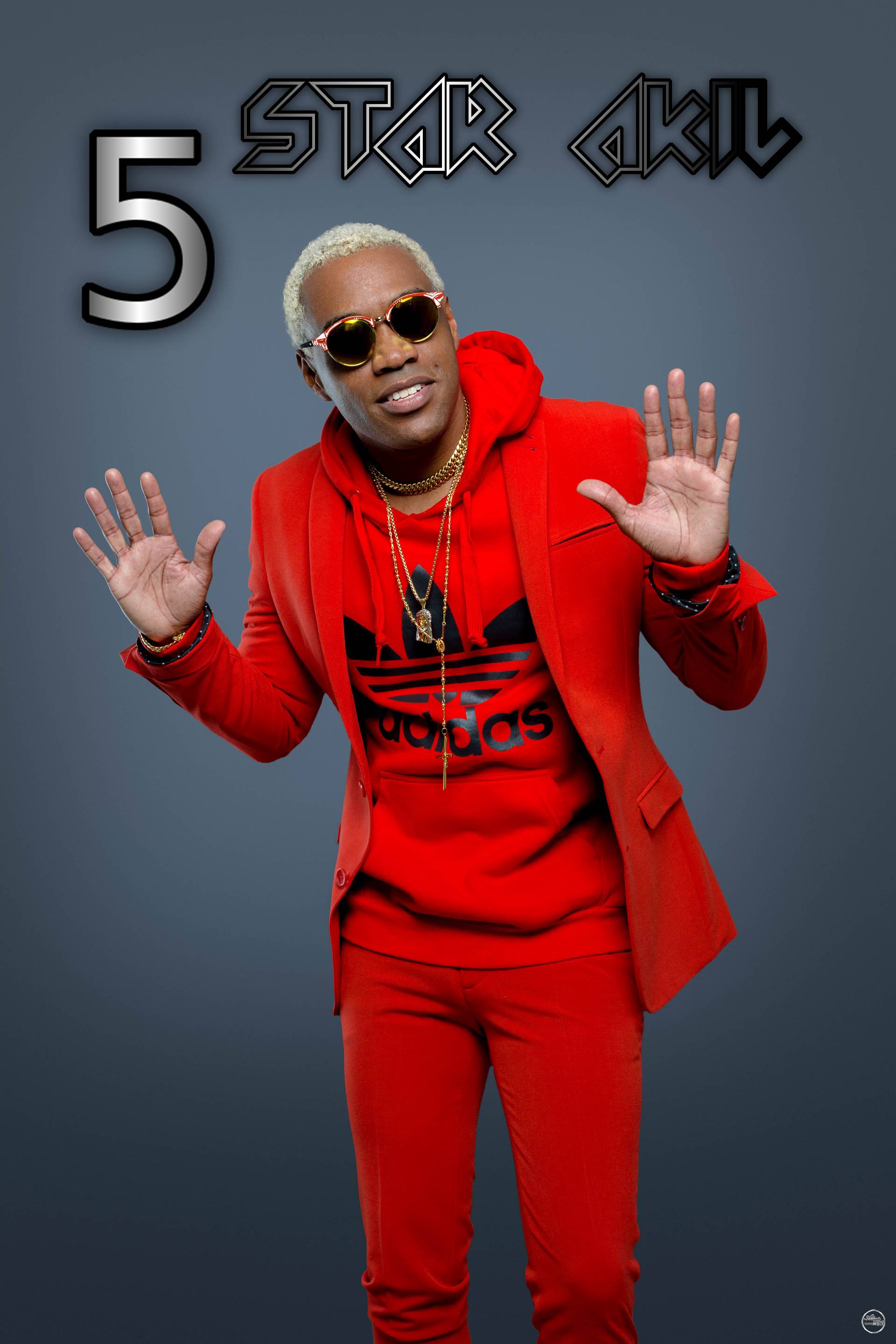 With 6 years experience under his belt, 5Star Akil has continuously delivered hit after hit and has developed a solid catalogue of Soca songs, including his breakthrough single, “Partier”, as well as “To Meh Heart”, ”Noise”, “Island Adventure”, ”Never Done”, “Wifey Material” and “Tuh Night”. In 2016, 5Star Akil’s created history in Trinidad and Tobago when his single, “Different Me” -written by Jovan James and produced by Nikholai Greene- gave champion Steel Orchestra Desperadoes, it’s 11th National Panorama title after not winning a championship for the past 16 years. The success of “Different Me” further propelled 5Star Akil to partner with Jamaican brand, Lasco iCool for the re-launch of the iconic Byron Lee’s Jamaica Carnival. Alongside the King of Dancehall, Beenie Man, 5Star Akil was the only Soca artiste to lead brand Jamaica Carnival’s Road March celebrations. In 2017, 5Star Akil added 6 songs to his existing catalogue, including “Hero”, “Go Go Dancer”, “Find Yuh Way”, “Too Lit”, “True Fêter” and “Doh Blame It” with newcomer Kevin Dodds. 2017 also saw 5Star Akil debut his HERO Mix Tape – a 14-track EP which combines his classic hits like “Partier”, “To Meh Heart” and “Noise” with recent favourites, as he celebrates 5 years of success in the Soca industry and to commemorate such an important milestone in his music career. 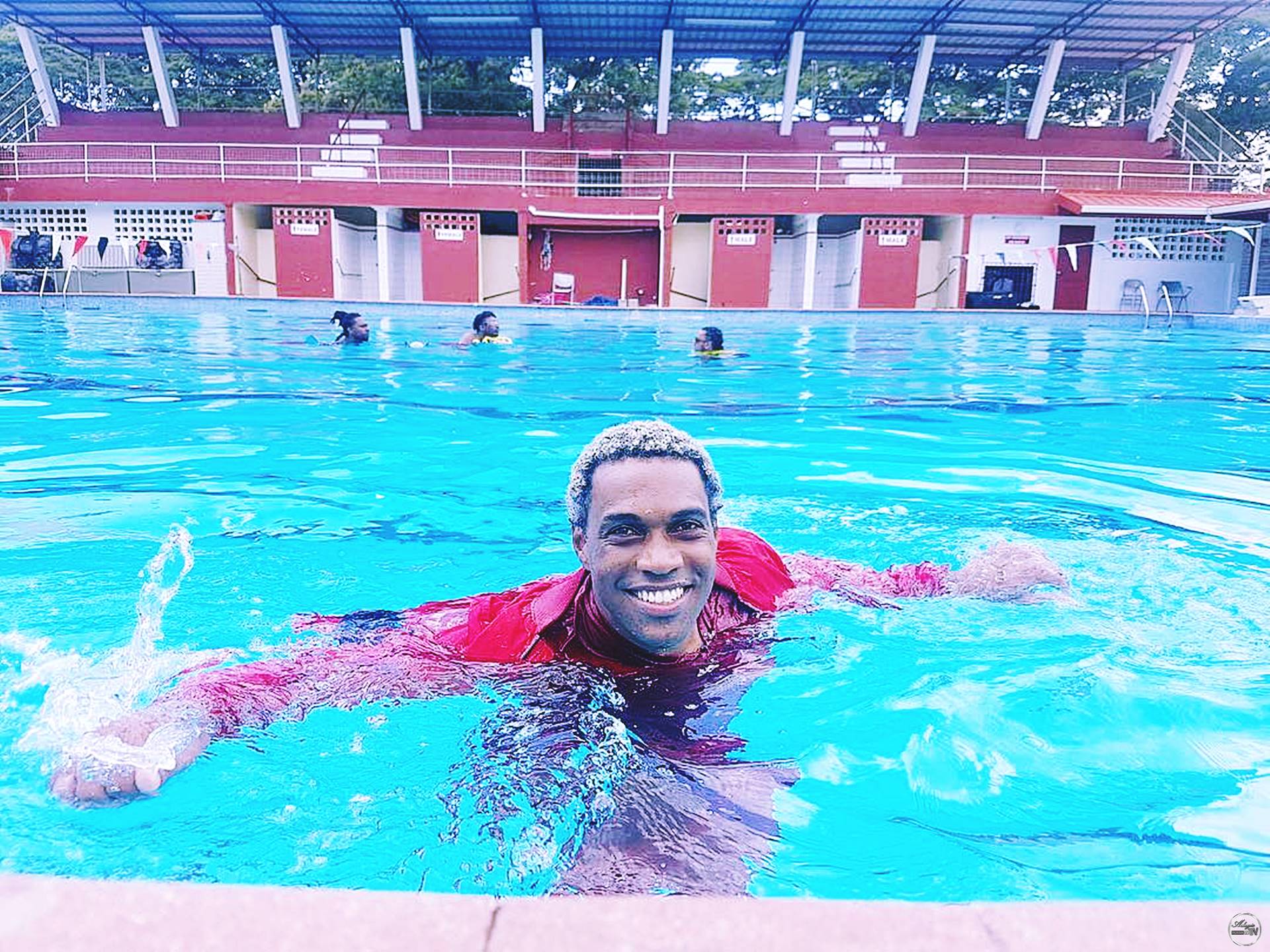 Summer17’ saw the crossover appeal of 5Star Akil with two releases – ​“Remember This Wine” ​and ​“Call Yuh” ​- which not only showed his versatility but also proved that he is not just a Soca artiste. In his first Summer17 release, ​“Remember This Wine”, 5Star Akil fused Dancehall and Soca to deliver a groovy, club friendly jam that takes you back to the days of slow-flexing, while the second song, an Island Pop single titled​”Call Yuh”, is sung by up and coming local artist, Abdiel and features a surprising and very catchy rap verse from 5Star Akil.

The best reviews about: “ 5 Star Akil”