has returned to the release radar with a stirring new single, ‘Lucid’ featuring pop heavyweights Austin Mahone and Abraham Mateo. ‘Lucid’ follows his track ‘Did You’ featuring Chris Brown, and his recent releases highlight his diverse rolodex and ongoing versatility as a producer. ‘Lucid’ is available now across digital streaming platforms via Ultra Music. Showcasing a softer side of 4B, ‘Lucid’ offers listeners a smooth bassline and seductive vocals. The vocals from both Austin Mahone and Abraham Mateo spotlight the fiery production, while adding a distinguishing element to the track. 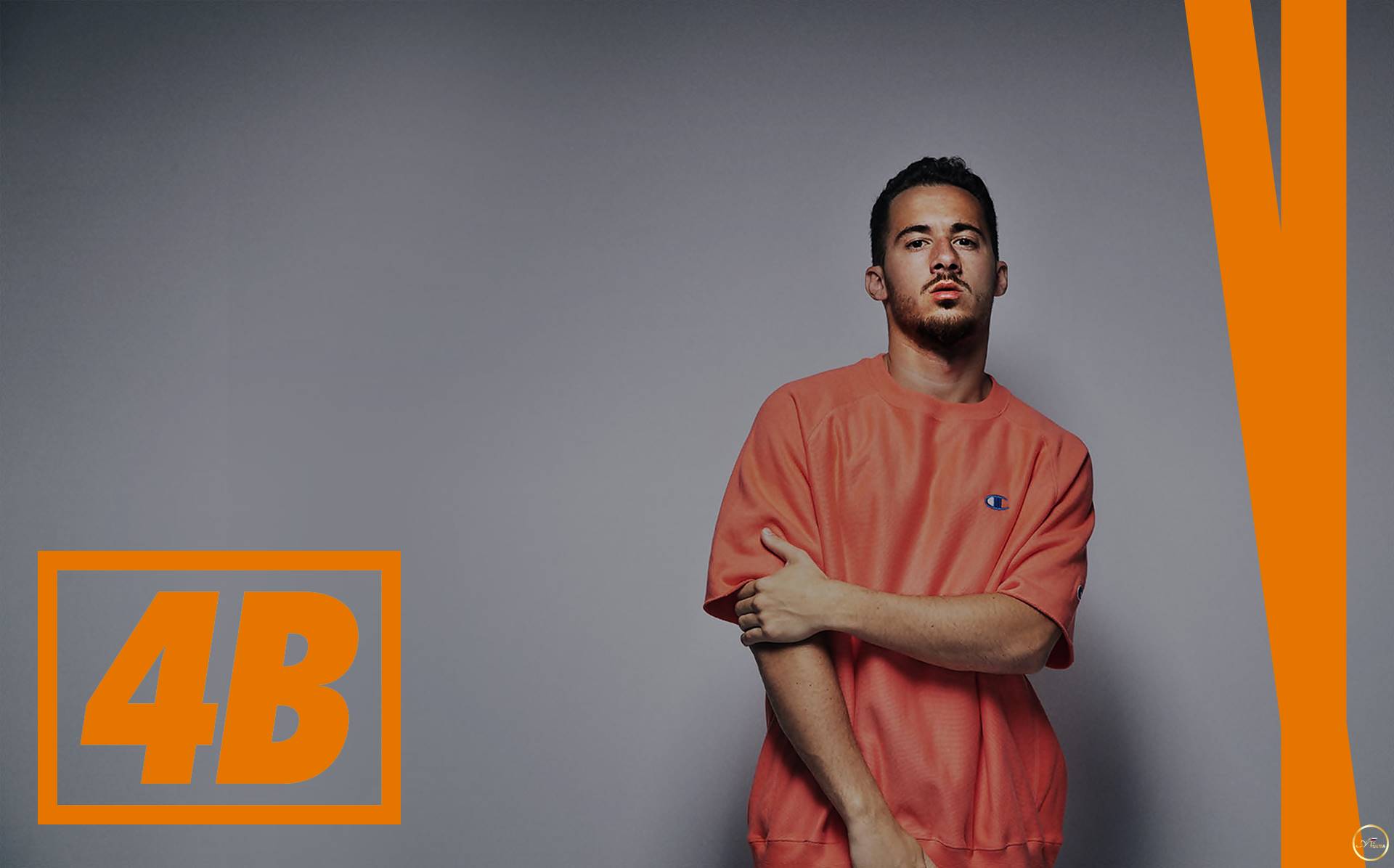 ‘Lucid’ opens with subtle percussion before Mahone’s vocals intertwine with the melody, soon trading lines with Mateo’s sultry Spanish effort. The single progresses with a tantalizing build, into a wavy chorus, showcasing all of the artists’ studio prowess. “Austin, Abraham and I have been working on this song for over a year, and we all finally got together and had a blast shooting the music video. Look out for us to perform this one live very soon.” – 4B The video opens to a scene of Austin Mahone and Abraham Mateo drifting out of consciousness at their day jobs. Remaining in the industrial work setting, the video flashes between scenes of Mahone & Mateo engaging with women in a dreamlike state. The video effortlessly envisions the concept of lucid dreaming before snapping back to reality. 4B has nearly a decade of experience under his belt, dominating the electronic music sphere as of late with notable releases such as ‘Did You’ with Chris Brown and ‘Blackout’ with Flosstradamus. 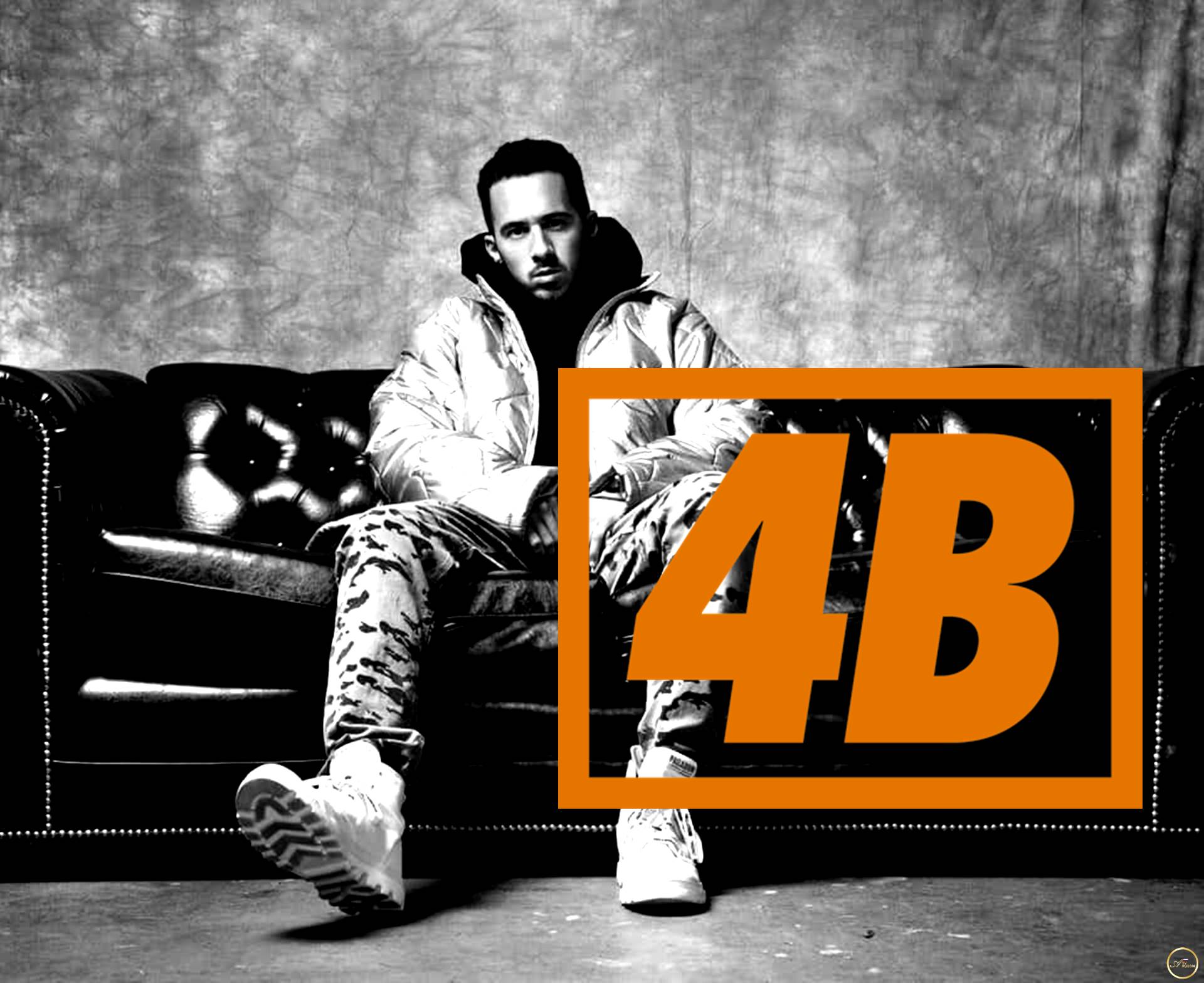 In addition to constant touring, including residencies in Las Vegas, Atlantic City and South Florida, he most recently supported Shaq at his Bass All Stars show in New York City. He is currently gearing up for performances at his annual 4B x Friends show during Miami Music Week and a back-to-back set with SAYMYNAME at Ultra Music Festival. Austin Mahone has been topping the charts for the last decade. In 2019, he released a string of new tracks – “Why Don’t We,” “Anxious,” and “Dancing With Nobody” – that reflected the mature new direction he’s taken over the past few years and amassed 15+ million streams. He has recently collaborated with artists like Hardwell, Codeko and 2 Chainz. Mahone remains one of the most recognizable stars in pop culture, boasting more than 30 million followers combined across Instagram, Twitter & Facebook as well as 3 million monthly Spotify listeners. Abraham Mateo has become a Sony Records Spain mainstay and has well over 5 million monthly listeners on Spotify. His highly recognized releases have garnered support from all over the globe and have received over a billion streams collectively including recent track ‘No Encuentro Palabras’. 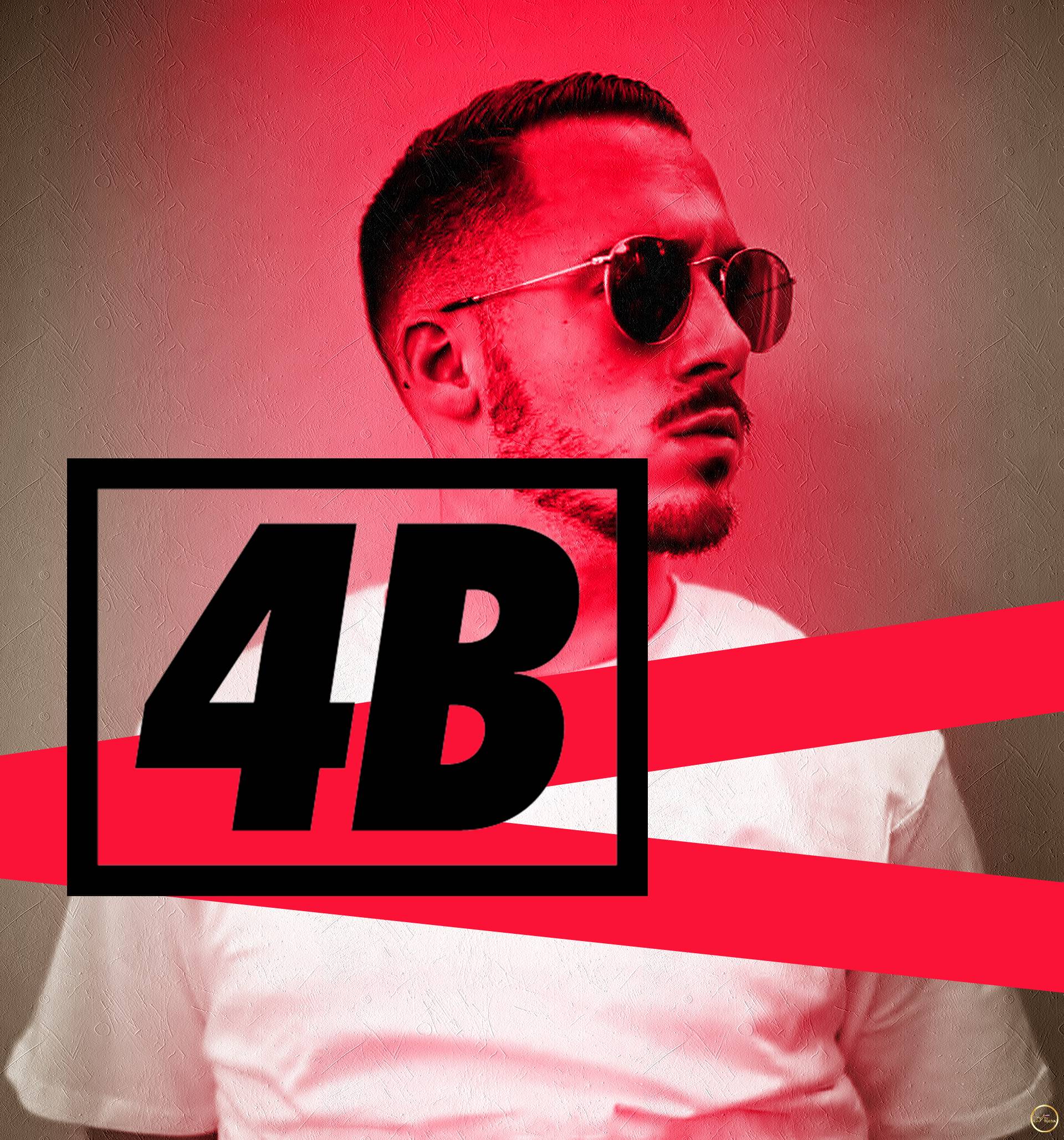