Blake Chandler Sandoval – born April 5th, 1997 is a rapper, singer known as Yung Pinch from Huntington Beach, California. His mixtape 714EVER which he released August 13, 2016 has gained him a huge following on SoundCloud due to hits like Rock With Us. Pinch’s summer, surfer vibe separates him from other rappers in his generation. Collaborations with Wiz Khalifa, Lil Skies and YG have helped boost his popularity. A high energy, two-track display of HARDTRAP, the fan-named Godfather of the genre SayMyName unveils his brand new ELEVATED EP. The dynamic work is available for streaming and purchase on Friday, June 19 via Ultra Records. Featuring a lyrically expansive A-side, and a heavily underground B-side signature of the producer, ELEVATED is SayMyName at his best. In just two tracks, SayMyName showcases his impressive versatility as a producer and composer through sweet lyrics and skull shattering festival trap. Kicking off the dual-track EP is “Alright” featuring Yung Pinch, featuring sultry sweet vocals juxtaposed atop SayMyName’s trap and hardstyle influenced backsound. 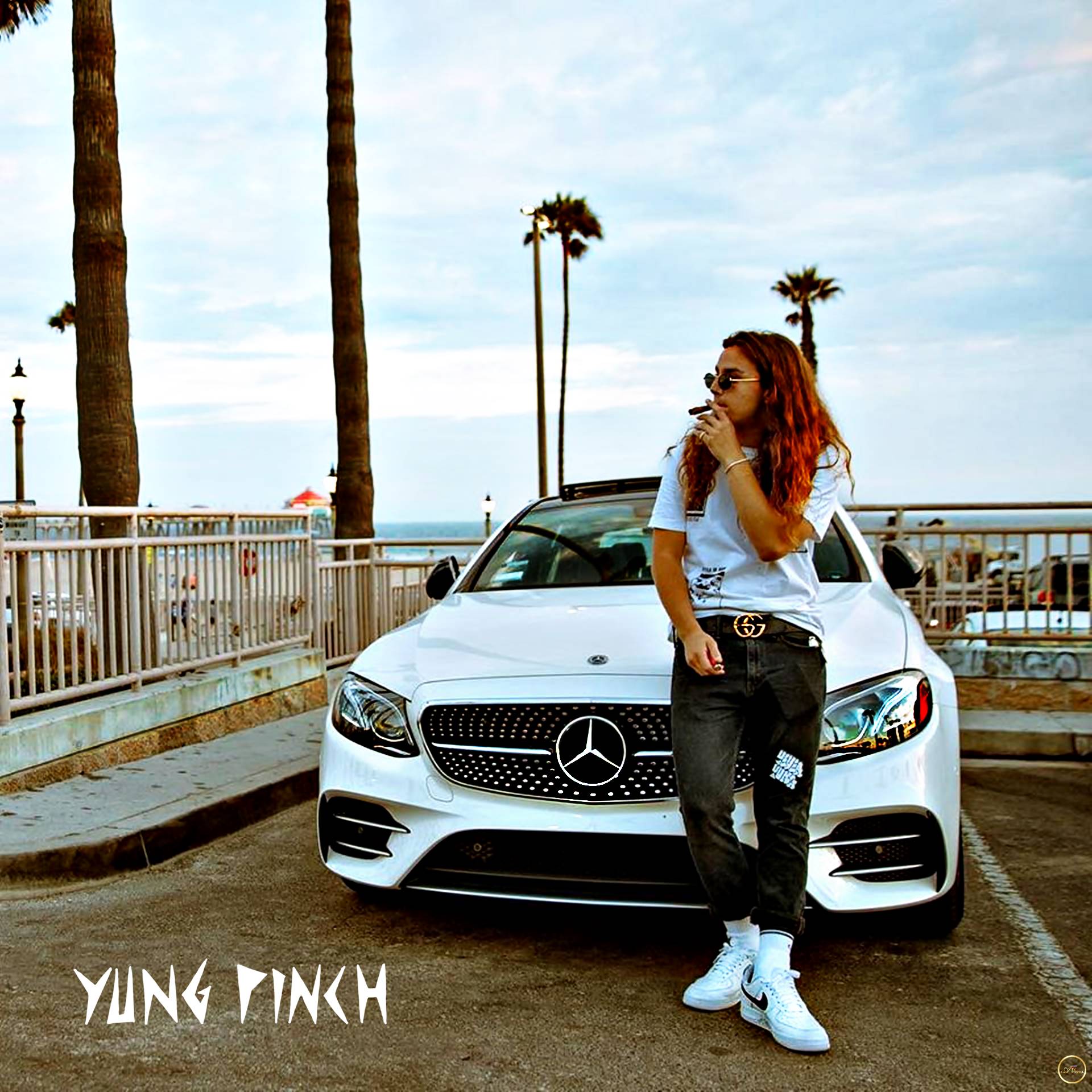 Experimenting with his cross-genre love, “Alright” is the brainchild of SayMyName’s many musical influences. Following in second is the high octane, skull shattering “Spitfire,” a fiery track with brooding bass to back it up. A heavy exhibition of SayMyName’s deviant sound in the underground, “Spitfire” serves as a testament to the producers stronghand in all things trap. ELEVATED follow’s SAYMYNAME’s highly successful AWAKENING EP, which garnered praise from the likes of Your EDM, EDMTunes, and more. Throughout the course of 2020, expect more EPs from the producer, and stay tuned for a brand new album. SayMyName hails from the greater Los Angeles area. He was raised in a musical family influenced by many genres of music including hip-hop, as his father DJ’d for a hobby. Dayvid -SayMyName- went on to graduate from Chapman University with a degree in PR and Advertising, where he truly discovered his love for EDM. SayMyName boasts the ever so coveted Insomniac Event’s DISCOVERY PROJECT 2013. While chasing his dreams, he began working over 35 hours a week at Guitar Center after his graduation from college. Any spare time he found was dedicated to the studio. As a result of years of hard work, he was signed by Paradigm Talent Agency, a premiere agency in the industry. 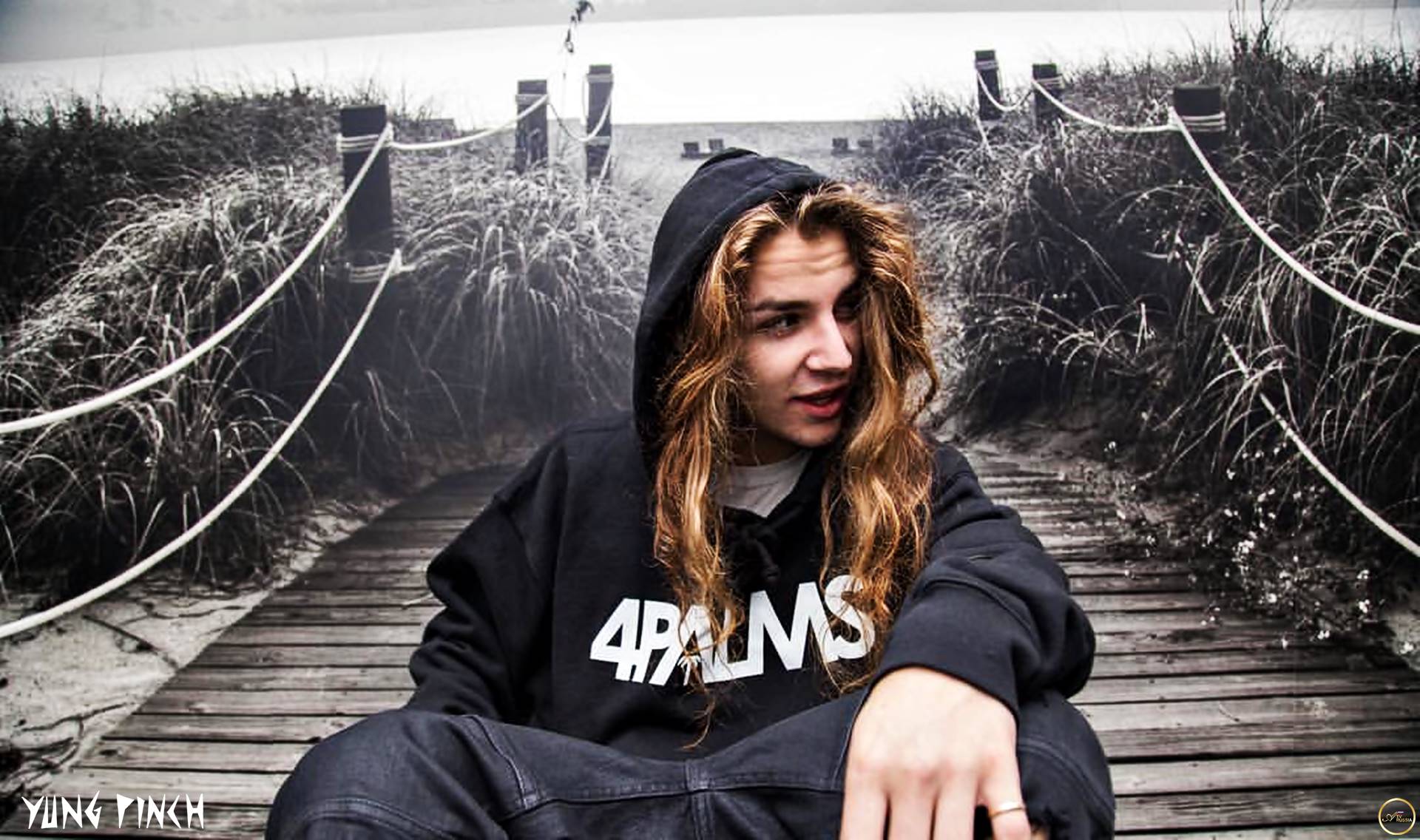 After tinkering with trap and hardstyle, his rebirth came about as he discovered #HARDTRAP.

SayMyName has been on the forefront as a pioneer of this sound movement. Numerous blogs and fans have labeled him as the Godfather of HARDTRAP. He boasts support from giant names such as The Chainsmokers, DJ Snake, Martin Garrix, Tiesto, and Carnage, who play several tracks in their sets. An endless list of famous names that show track support also include Skrillex, Flosstradamus, GTA, Party Favor, NGHTMRE, Slander, 12th Planet, and David Guetta. 2020 will be a pinnacle year which will separate SayMyName from the rest of the pack with 6 EPs dropping over the course of the year. Keep an eye out for this young, exciting act which hovers at 6’5” over the decks. He brings a mesmerizing stage presence and ridiculous energy that has created a whole new movement and enthusiasm that successfully converts brand new fans at every show, and keeps them coming back for more. 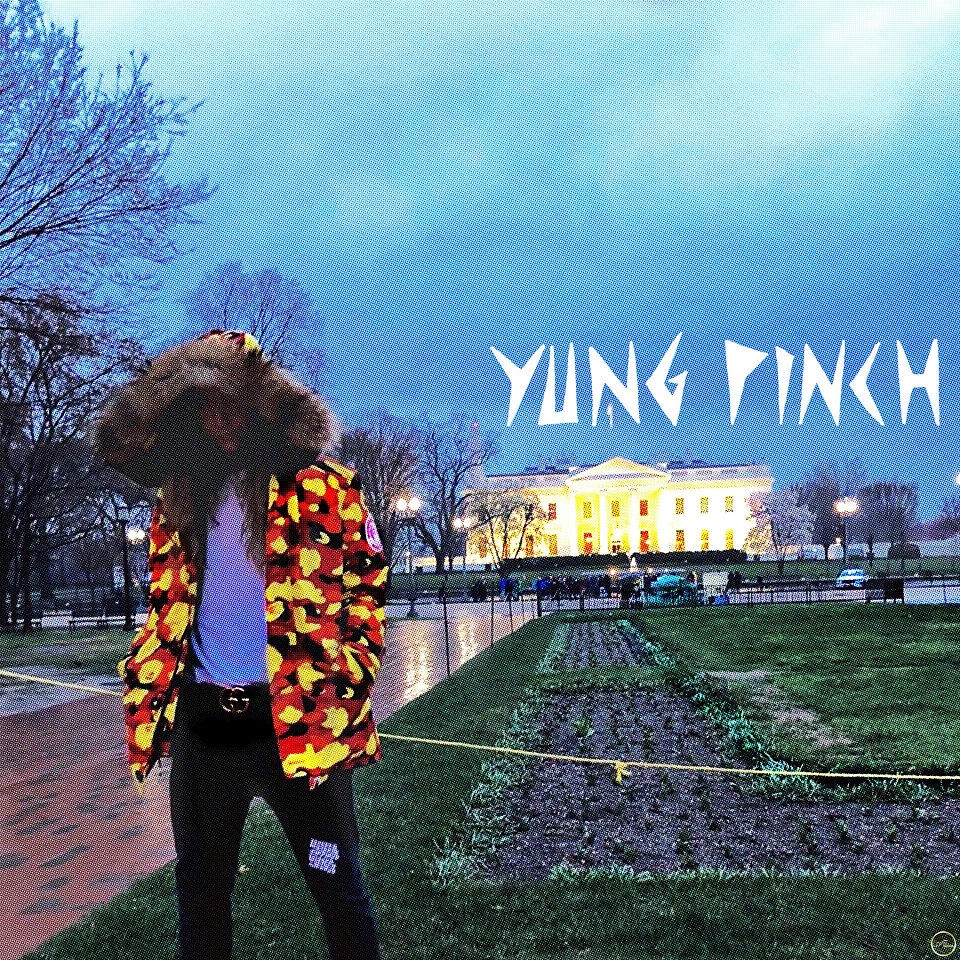 The best reviews about: “ Yung Pinch”