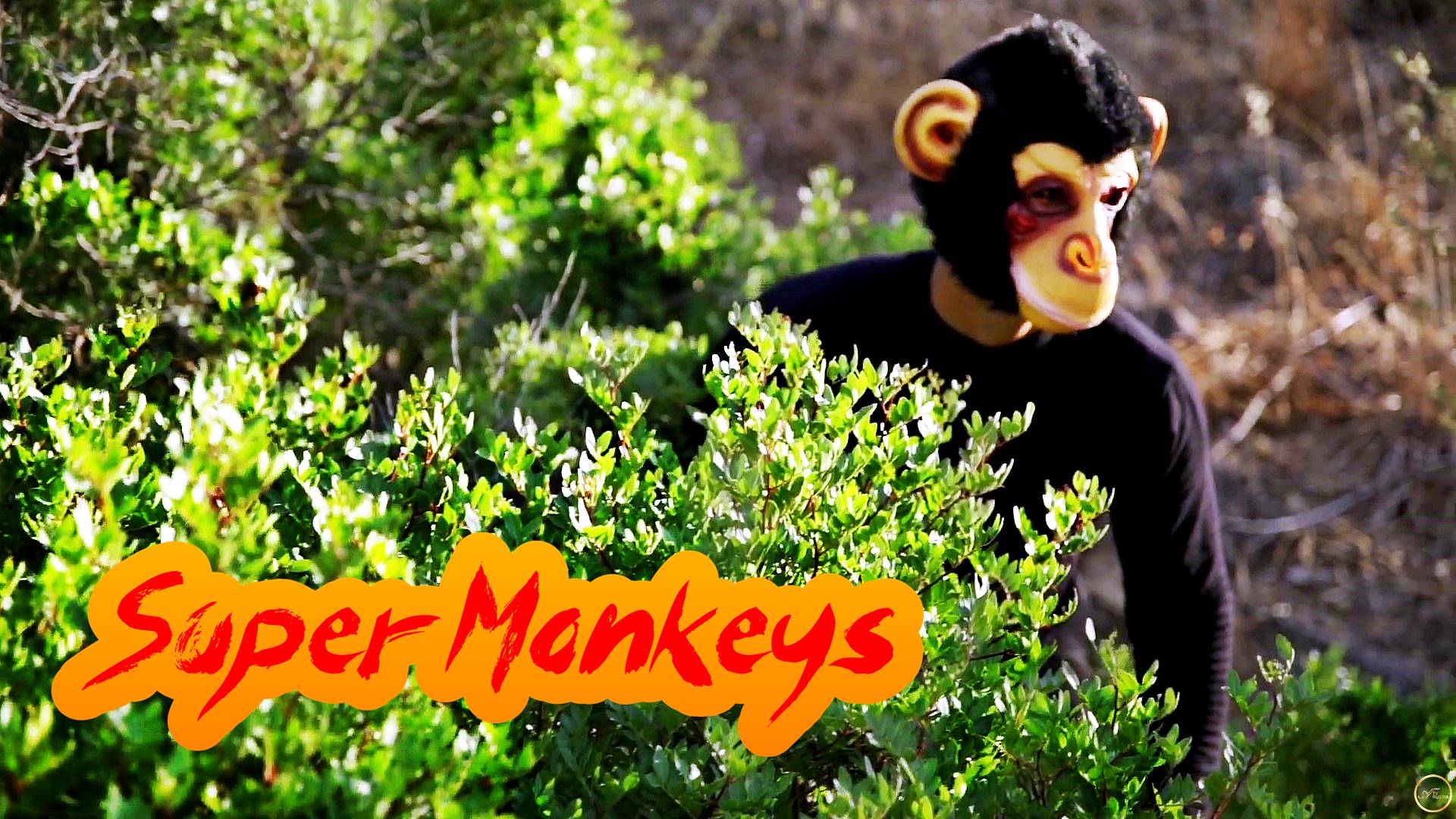 among the most well known italian dj x producer across the globe with over 60 million total streaming plays. The original version brings back the dance accordion vibe born in East Europe which had a worldwide success while the remix makes the track more dancy for clubs and festivals thanks to the incisive bass and the trending sound. 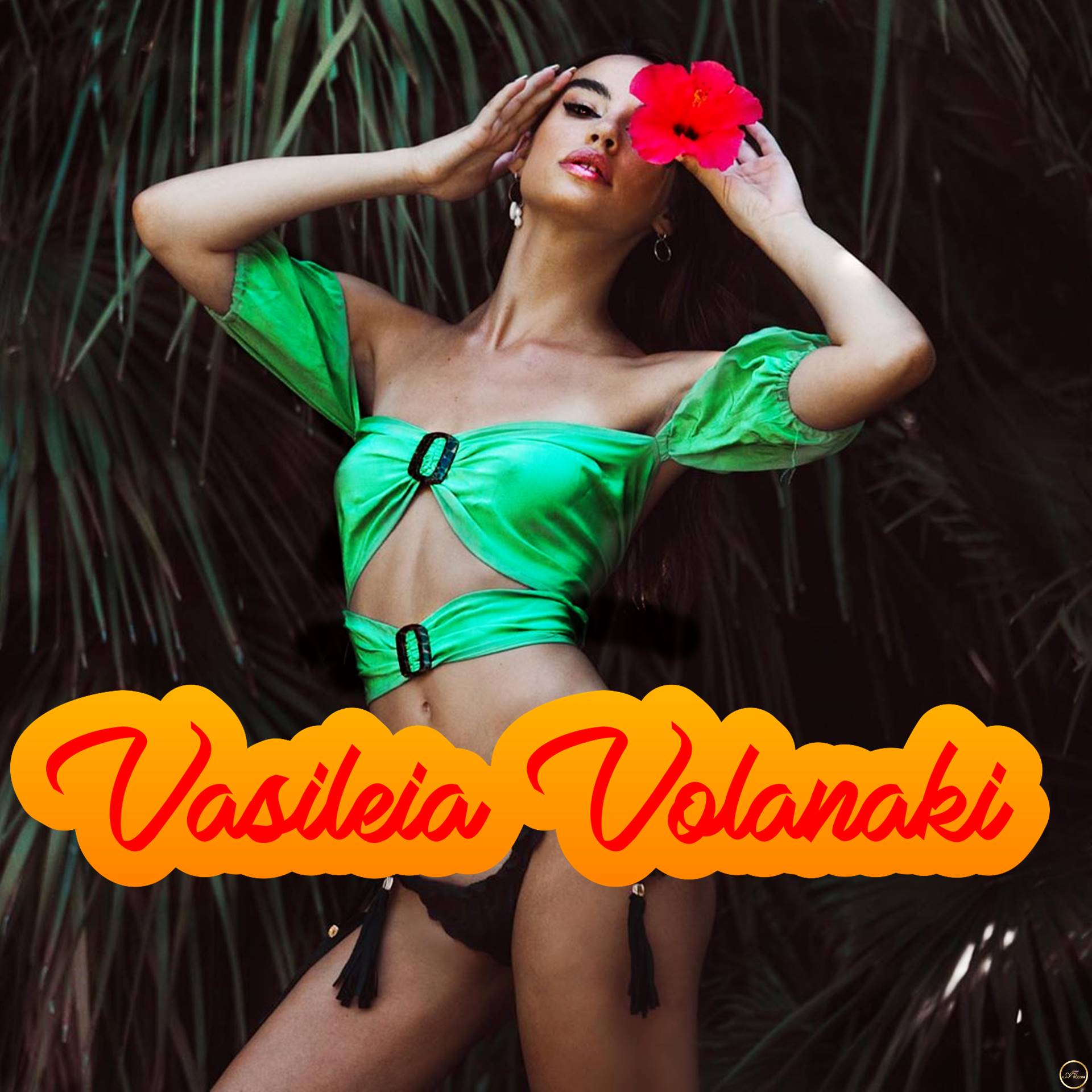 The mysterious profile of Super Monkeys represented by a monkey mask with sunglasses meets the great italian talent Spada who shared the stage with djs such as Robin Schulz, Nora En Pure, Bakermat, Klingande, Michael Calfan, Felix Jaehn, Wankelmut, Sam Feldt, Martin Solveig and many others. 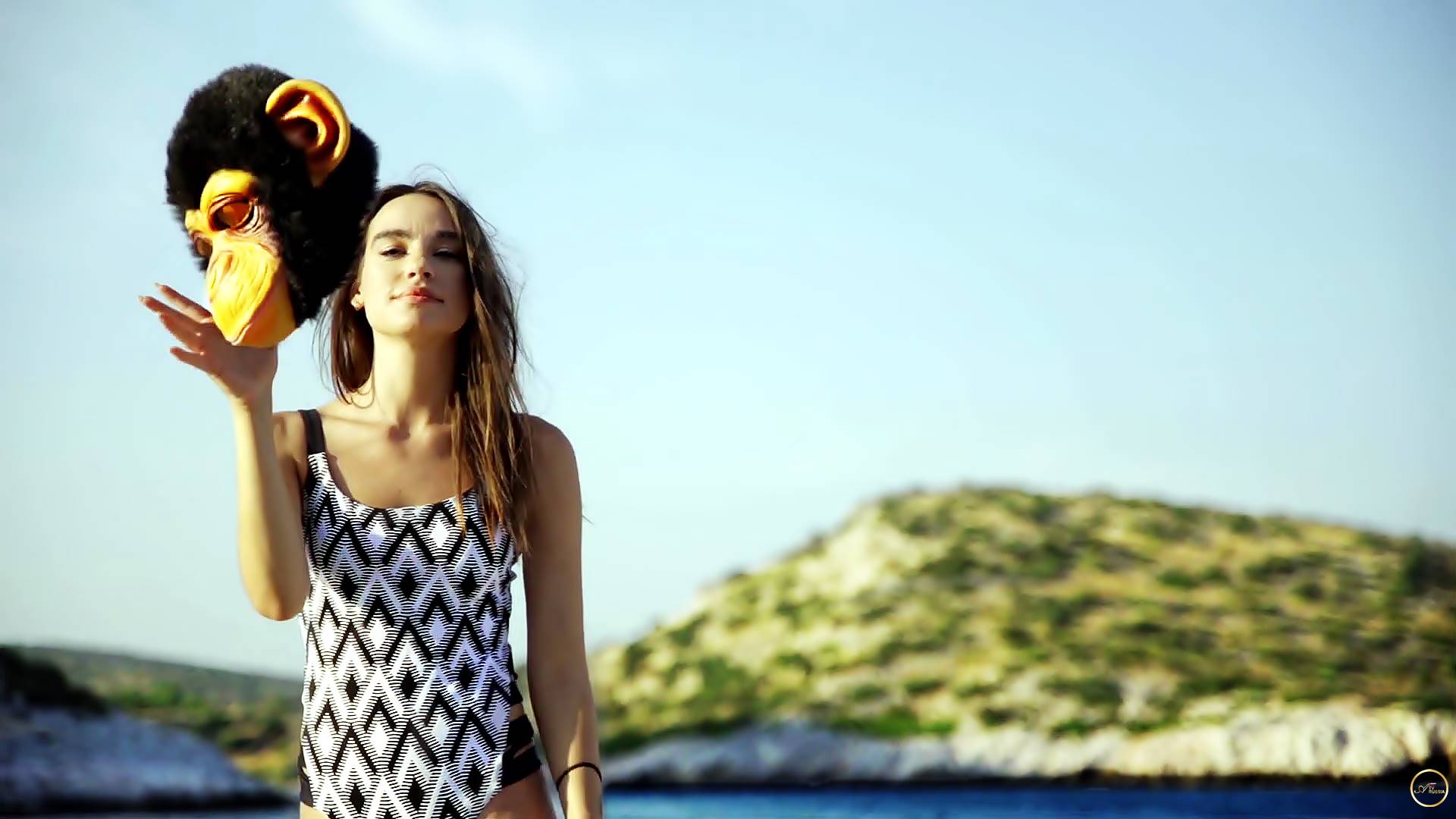 The best reviews about: “ Super Monkeys”