have released three EPs and five singles. Not only have they garnered over twenty nine million plays on Spotify and thousands of fans from all over the world, but their music has been featured on prestigious music publications such as The Guardian, Pitchfork, FADER, VICE, Billboard, Consequence of Sound, and The Village Voice. 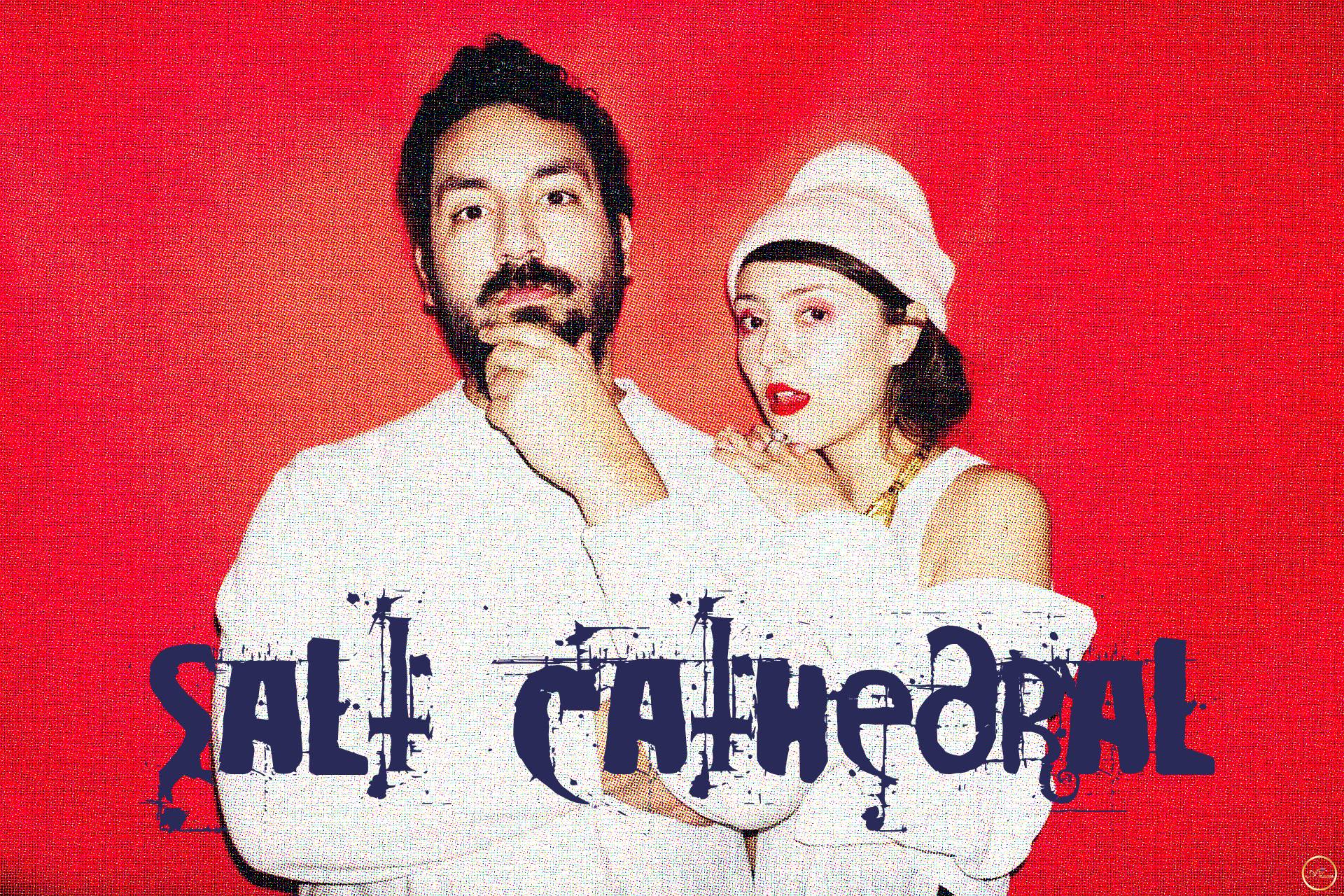 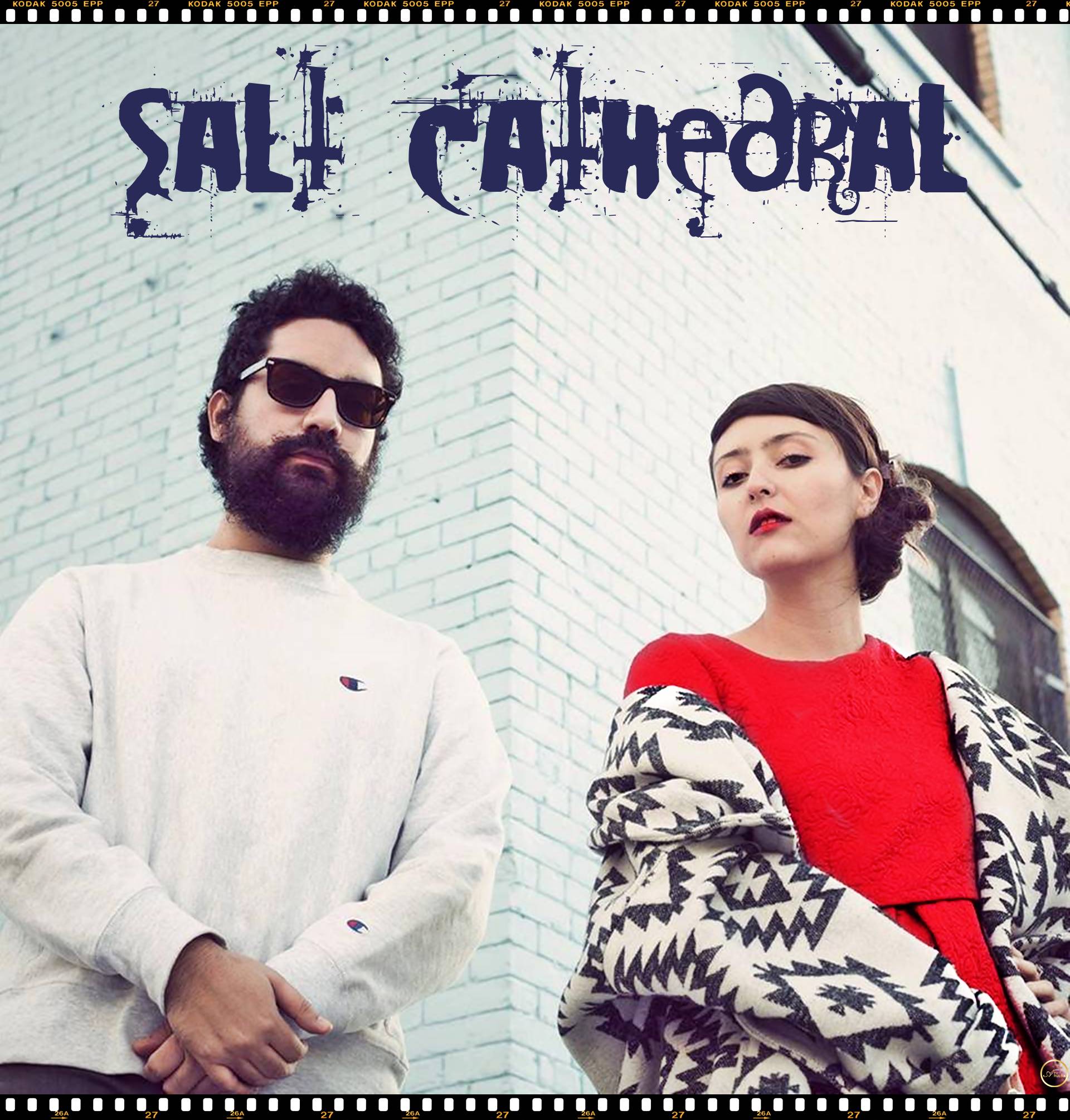 Salt Cathedral is influenced by tropical sounds and their Colombian upbringing dance oriented culture. The album is steeped in island summer sounds blended with the band’s distinct electronics. The album’s first single, “Run For The Money,” features Jamaican dancehall legend Assassin -aka Agent Sasco, best known for his recent collaborations on Kanye West’s “Yeezus” and Kendrick Lamar’s “To Pimp A Butterfly.” It also includes a collaboration with dub legend and pioneer Lee ‘Scratch’ Perry and with Brooklyn’s own Matisyahu. With their long-awaited debut, the band aims to expand and redefine the uniquely multicultural genre in which they have operated for years. Salt Cathedral have shared a new single and video for “Paris”, which is on their forthcoming debut album out this April on Ultra Music. The song exemplifies the group’s ability to infuse reggaeton and Afrobeat inspired rhythms with unexpected elements. The mesmerizing “Paris” juxtaposes the driving beat with a dreamy heartbroken melancholia and a longing for escape. It also marks the first time Nico sings on a Salt Cathedral song with Juli. For the accompanying video, glamorous images of them alone in mod airport terminals and on the tarmac are offset by scenes of them squaring off in a wrestling ring flanked by ski-masked dancers. Watch “Paris” here and read BlackBook’s premiere piece. Salt Cathedral kicked off the year with the release of the transfixing and ethereal “Te Quiero Olvidar”. 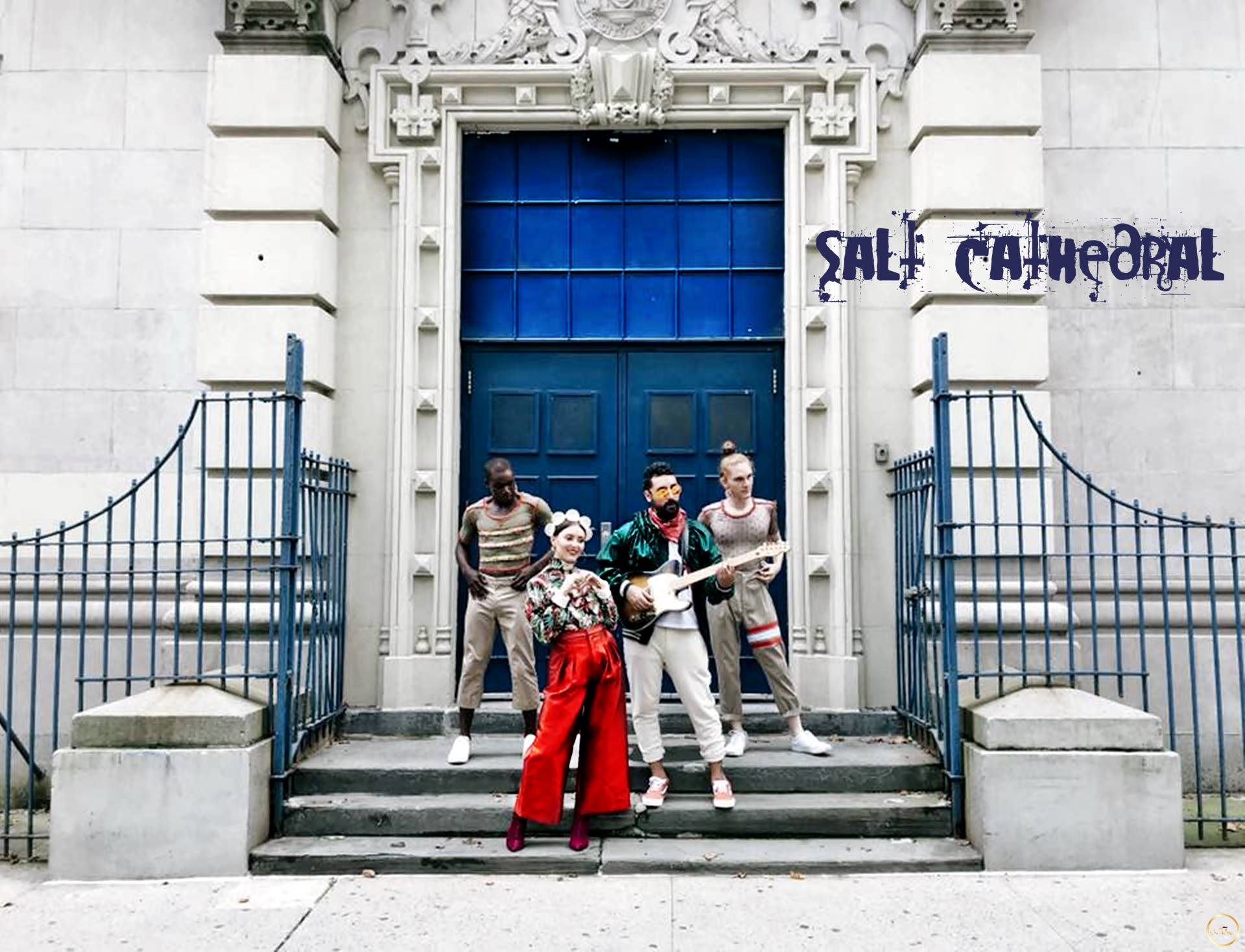 It was preceded by “CAVIAR”which NYLON called “as delectable as its title”. The song is an impassioned rejection of materialism in relationships and a celebration of the liberation that comes with it. Last fall they released the dreamy and playfully romantic “tus ojos”, which is their first song all in Spanish. The accompanying video, directed by Fuerzas Básicas and Andrea Vivo, echoes the playful quality with front-woman Juli escaping through a painting into a series of surreal pastiches that fill her with wonder. It was preceded by the daring and lovestruck single “muévelo“ which is also a tongue-in-cheek nod to El General’s classic reggaeton precursor “Muévelo, Muévelo”. All of the singles can be found on the forthcoming debut. Salt Cathedral is the duo of Nico and Juli, genre-defying artists who effortlessly draw from the vanguard of electronic music, a scope of Caribbean rhythms, and Colombian dance culture to create an infectious sound that transcends borders. They have released a string of bold and acclaimed EPs and singles. Nico and Juli are both originally from Bogota, Colombia but met in the United States while attending Berklee College of Music. Their experiences in the US over the past decade lead them to experiment with the musical traditions they grew up with in new ways, which grew into their addictive sound that is as forward thinking as it is accessible.

The best reviews about: “ Salt Cathedral”