Born in Lagos Nigeria, Rex lived with his parents and grandparents in a two room flat. With very little in hand, they had to struggle to make it through the day. Raised by a music loving family, he was introduced to music at a very early age. Records by Jimi Hendrix, Fela Kuti and Michael Jackson was played frequently in the house and very soon Rex started to dance and sing. Michael Jackson became a huge inspiration and at the age of 7 Rex started performing for small crowds at different events and birthday parties. 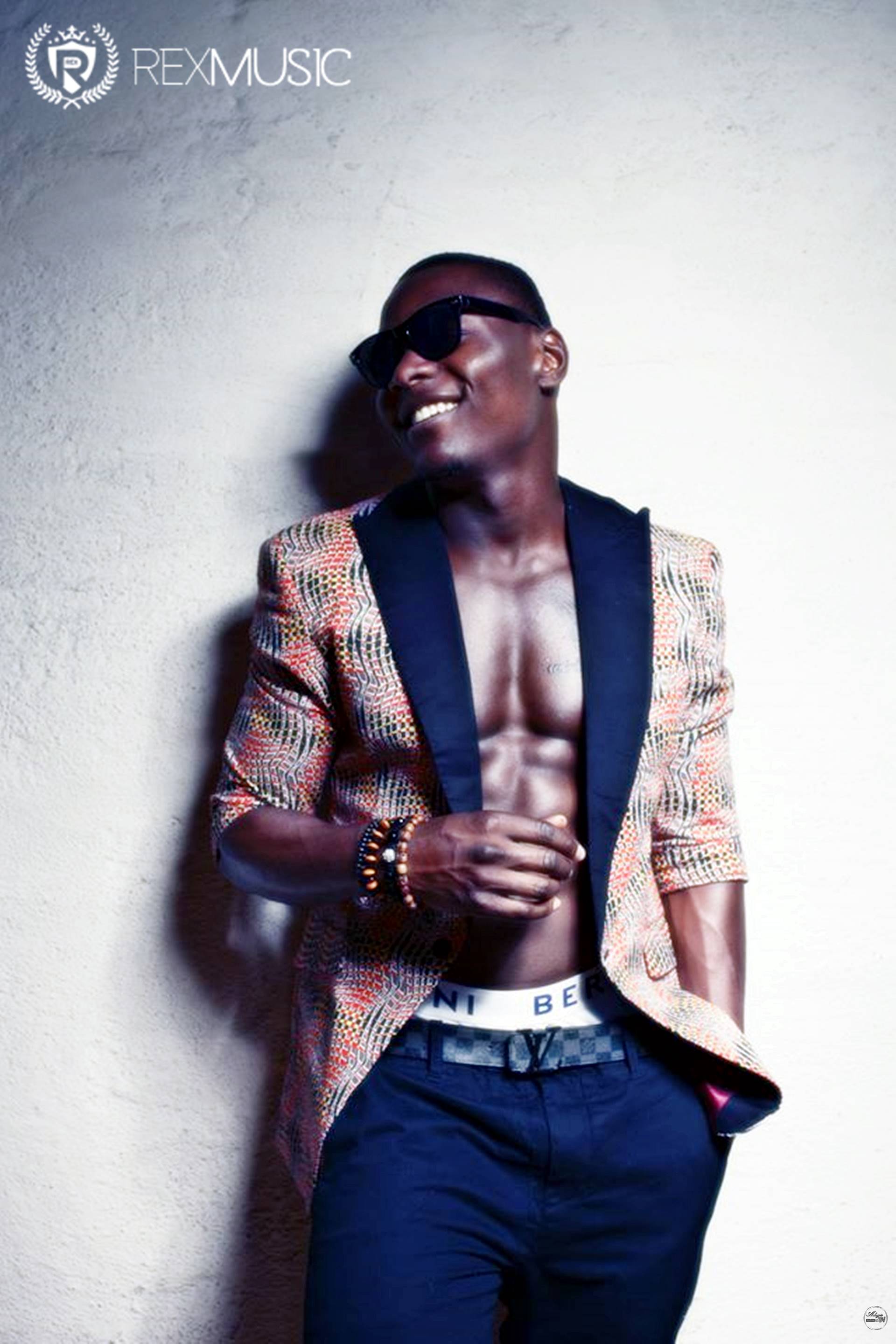 June 2001, Rex moved to Norway with his sister to reunite with his dad after several years apart. After a few months in Norway he started hanging out at a youth center and was spending a lot of time in the studio, here he started making music.

His first underground mixtape “My Pursuit Of Happiness” created a buzz for him and was downloaded by thousands the first week. January 2012, he made a major move from being an underground artist to becoming a rap superstar. A record deal with indie label MTG music was signed and his first official single was soon to be released. Rex collaborated with rock star and X factor finalist Atle Pettersen and the top notch video for his first single was shot in Iceland. “Amazing” was released in march and was listed on national radio channels like The voice, Nrj, Nrkmp3 and The Beat. 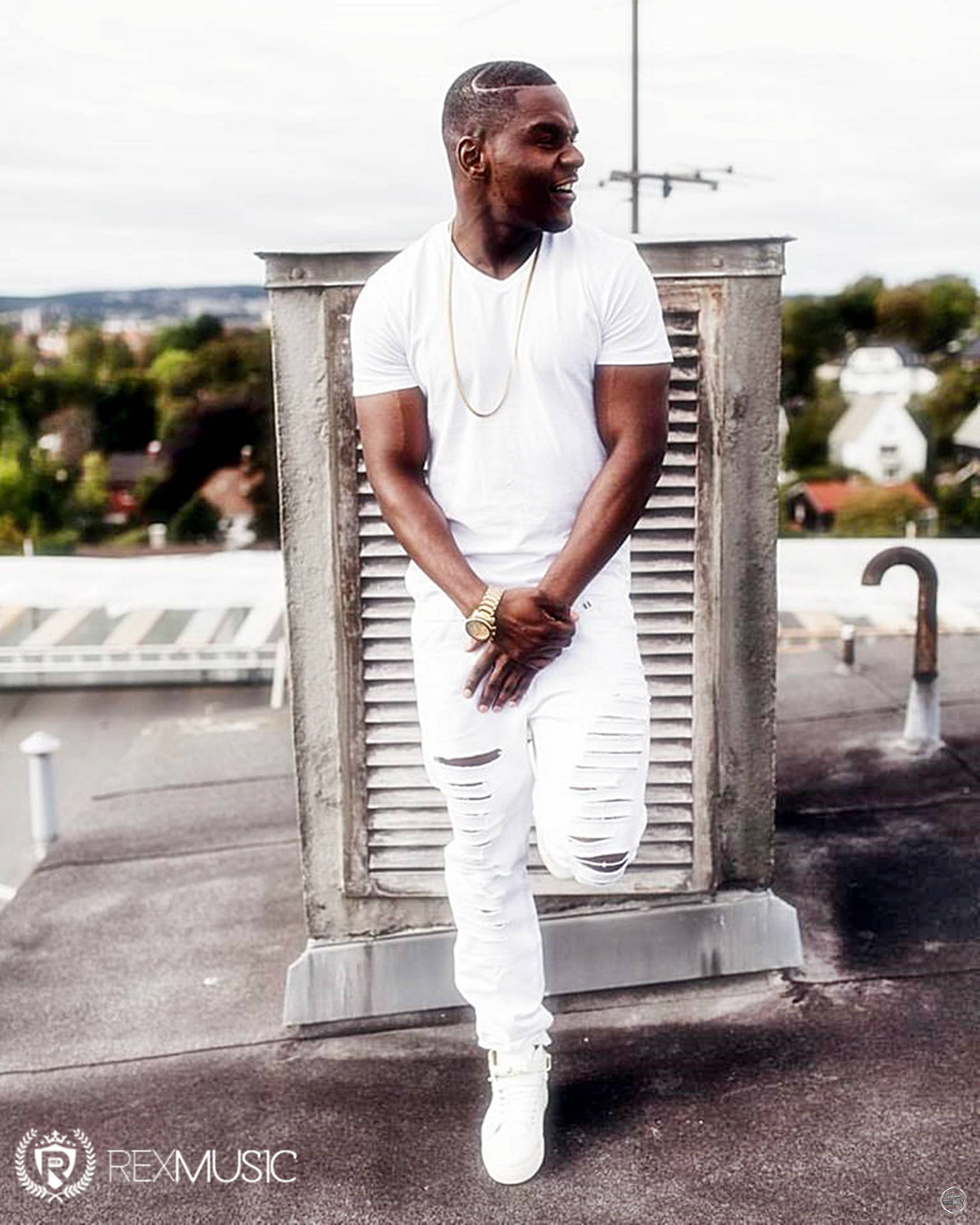 The success of his single earned him a 15 city tour around the country, Rex hits the road delivering spectacular live performances on stage as he builds his fan base and brand.

With multiple singles and a solid EP under his belt he has become a house hold name in Norway and is now looking to expand to other countries and his home country Nigeria. 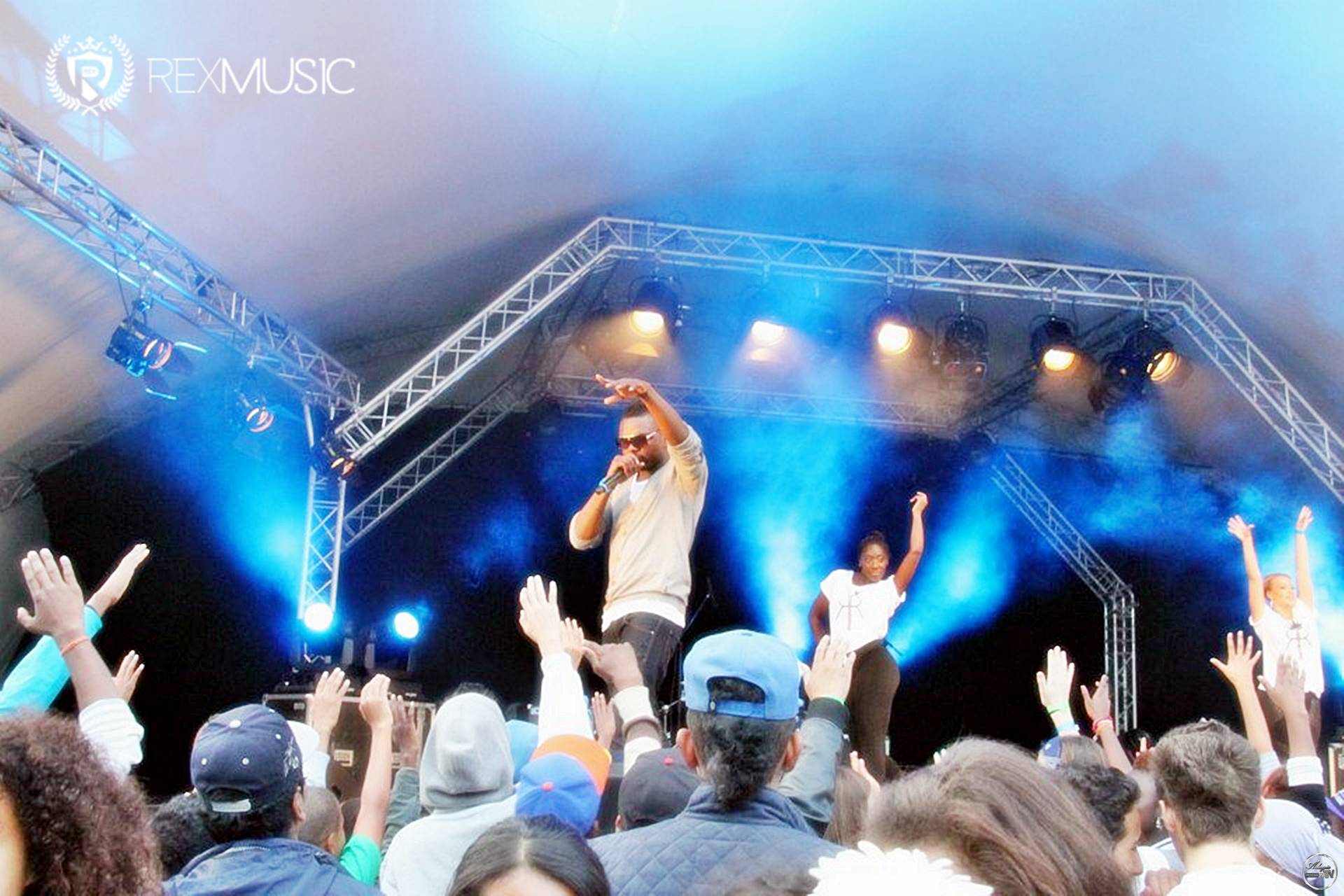